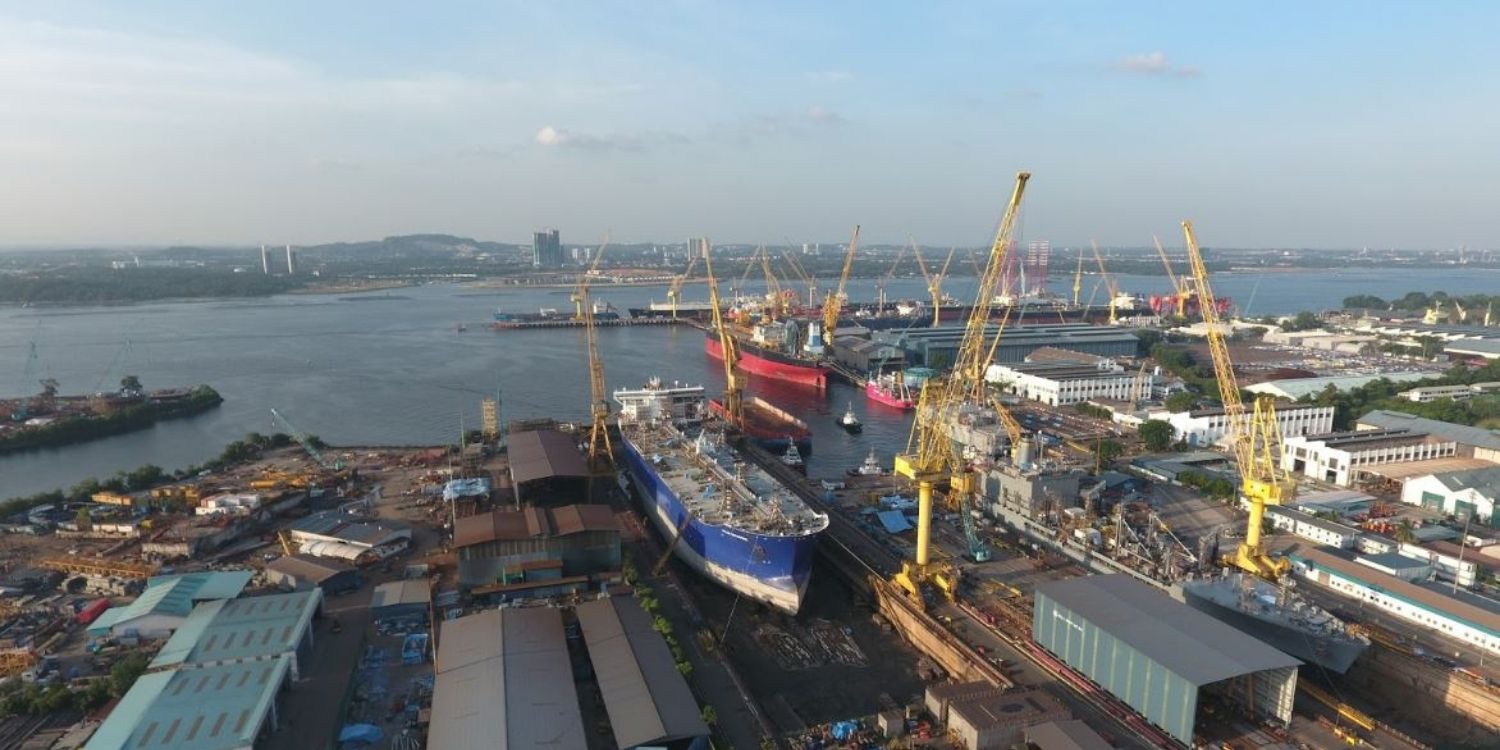 Marine Surveyor Ate Food Provided By Or With Crew, Which Is Against Precautionary Measure

Covid-19 has been raging across the world for close to year now, and it’s understandable that many may be tired of following all the rules that are meant to protect us.

However, now and then, the virus creeps us and infects someone who didn’t comply, reminding us why doing so is important.

This time, it infected a marine surveyor who works at Lloyd’s Register Singapore. He was found to have eaten food provided by, or with, the crew of a ship he was on.

He subsequently caught Covid-19, and his company has suspended activities on board ships.

He tested positive on 29 Dec after developing symptoms, and was deemed as Case 58810.

Subsequently, 3 other people linked to him tested positive too – 2 family members and a 14-year-old female Singaporean who is a friend of his family member.

In a media release on Saturday (2 Jan), MOH said investigations are ongoing to see if any breach of safe management measures (SMMs) took place in his case.

According to the preliminary investigations, the marine surveyor “consumed food provided by or with the crew onboard the ships”.

This was a breach of a precautionary measure, MOH added.

Due to Case 58810, Lloyd’s Register Singapore has suspended all its activities on board ships involving surveying and auditing.

The company will also test all its marine surveyors for Covid-19.

However, MOH warned that “further actions” may be taken against the company and certain individuals after completing investigations.

The marine surveyor wasn’t the only one who breached precautionary measures on board a ship.

MOH said that a marine service engineer who tested positive for Covid-19 on 26 Nov also shared the crew’s food.

In case your memory needs jogging, he’s the one who went to Seoul Garden in Tampines Mall with 12 family members.

His company, Master Systems Marine Pte Ltd, has been ordered by the Maritime and Port Authority of Singapore (MPA) to stop sending its staff to work on board ships.

They won’t be allowed back until the company shows that they will follow SMMs on ships.

MPA to test all staff visiting ships from 2-8 Jan

The case of the marine surveyor, as well as that of a harbour pilot who tested positive on 30 Dec, have highlighted the dangers faced by maritime sector staff.

Thus, all workers who boarded the same ships as these 2 cases will undergo special testing. 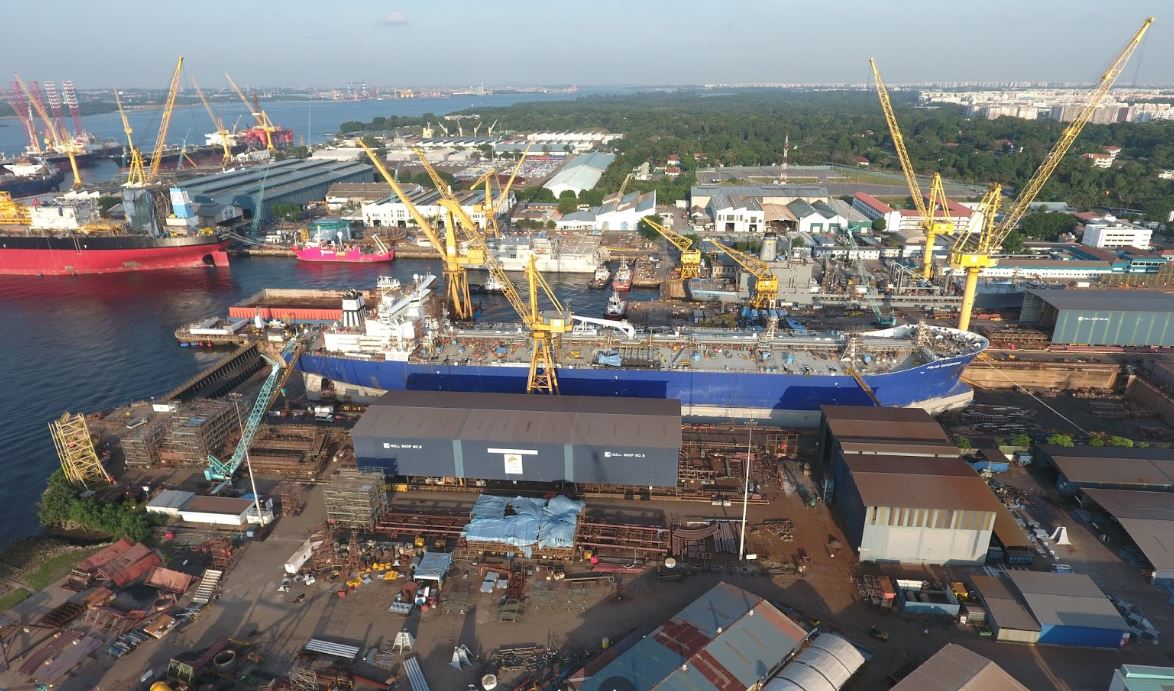 MPA will also be tightening Covid-19 testing for shore-based personnel who go on board ships for work.

They will undergo compulsory swab tests from 2-8 Jan, affecting more than 20,000.

Also, they will now have to be tested every 7 days, instead of 14 days. If they don’t do so, they won’t be allowed to board ships.

Checks to be stepped up

The MPA, Economic Development Board (EDB) and other agencies will step up checks to make sure that companies and staff comply with SMMs.

Currently, the MPA already mandates that it be given advance notice when shore-based personnel board ships for work, under threat of “firm action” for non-compliance.

On 21 Dec, the EDB also implemented a range of precautionary measures that must be followed.

Those who breach these measures will face punishment.

A small lapse may lead to infections

8 community cases in the last few days show that even a small lapse in compliance may have an unwanted impact on the health of marine workers, their families, close contacts and the wider community.

So even if you’re not working in the marine sector, it will be wise to abide by the prevailing rules if you don’t want to be the origin of a cluster.

Hopefully, a hard lesson has been learnt, so all precautionary measures are followed in future.

S’porean Shares Photo Of Prince Philip In His Toa Payoh Flat, He Was Just 7 During Visit