Hell hath no fury like a Maserati driver scorned. Or so this viral video appears to depict.

A black sports car was captured going all fast and furious along Lorong Chuan on 7 Sep.

The driver cut across two merging lanes and drove for a while on the opposite end of the road, just to confront a lorry driver.

In a shocking twist, netizens uncovered that the same Maserati driver tailgated and overtook another netizen on a separate occasion.

Here’s the video in full, we summarise it after the jump.

Reckless driving at a junction

The video begins with a black Maserati revving up near a traffic junction, at around 1.10pm in Lorong Chuan. 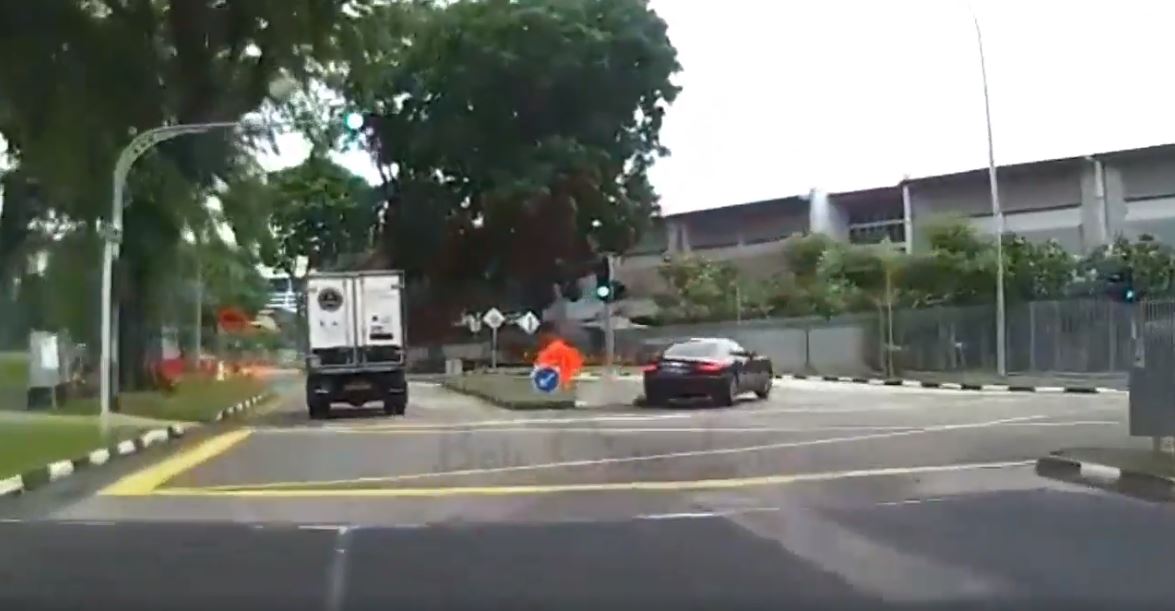 Next, the car takes a shocking turn and mounts the kerb to avoid a merging lane with the lorry. 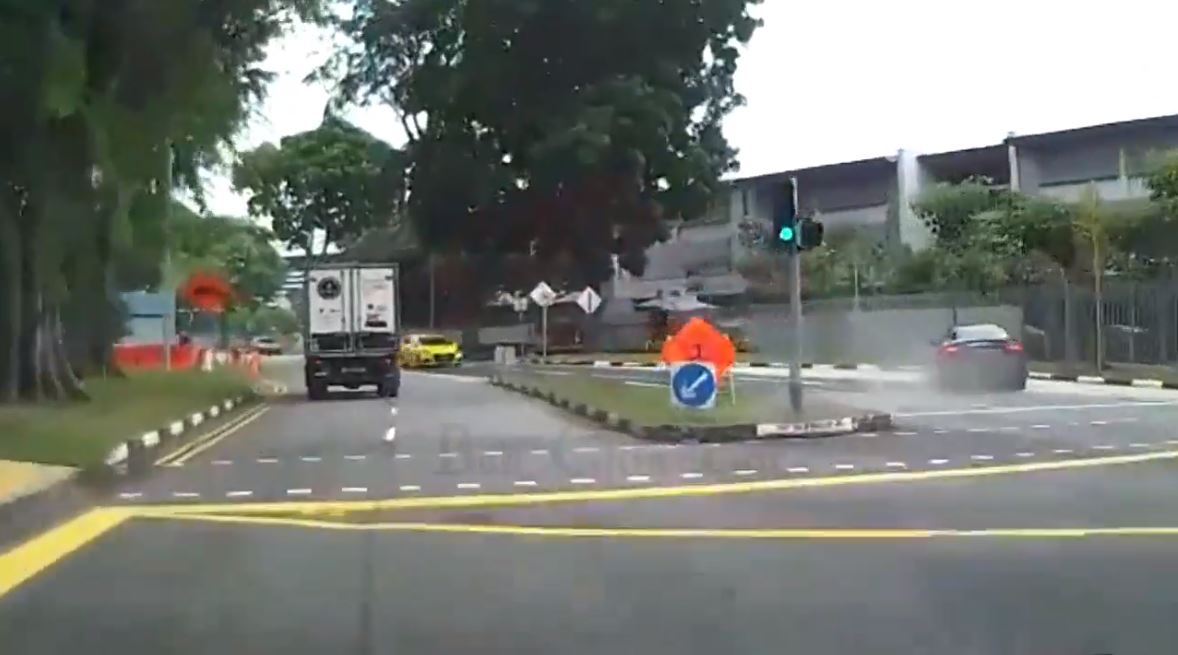 Leaving a trail of dust in its wake, the black Maserati then proceeds to drive against the traffic on the adjacent road. 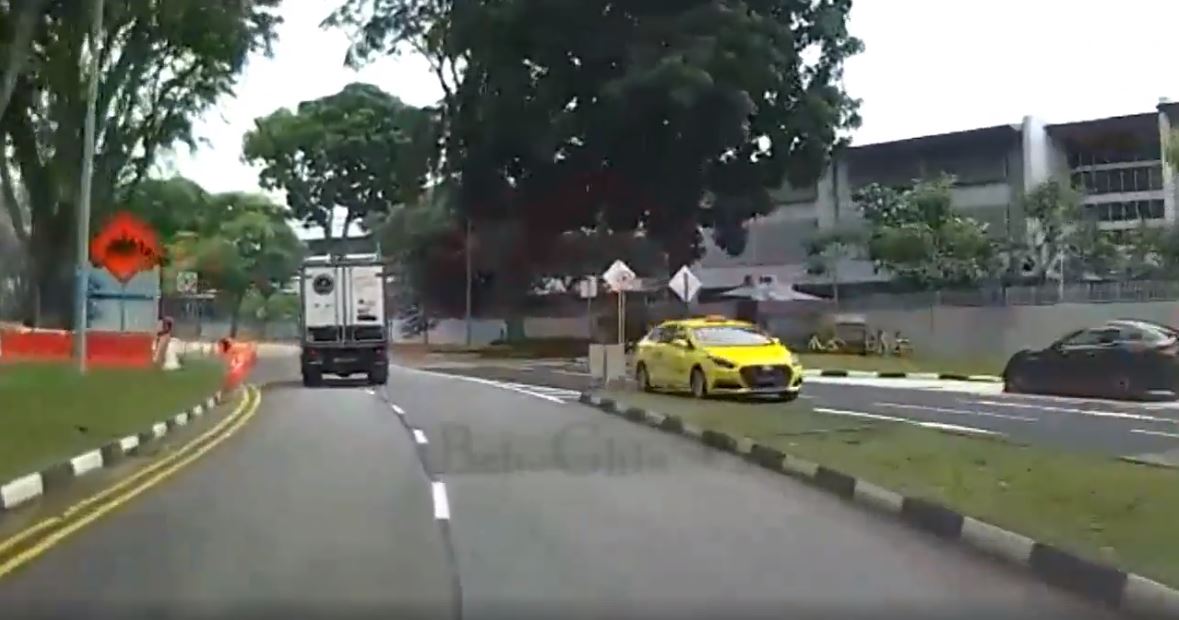 Much to the horror of a yellow taxi driver on the right. 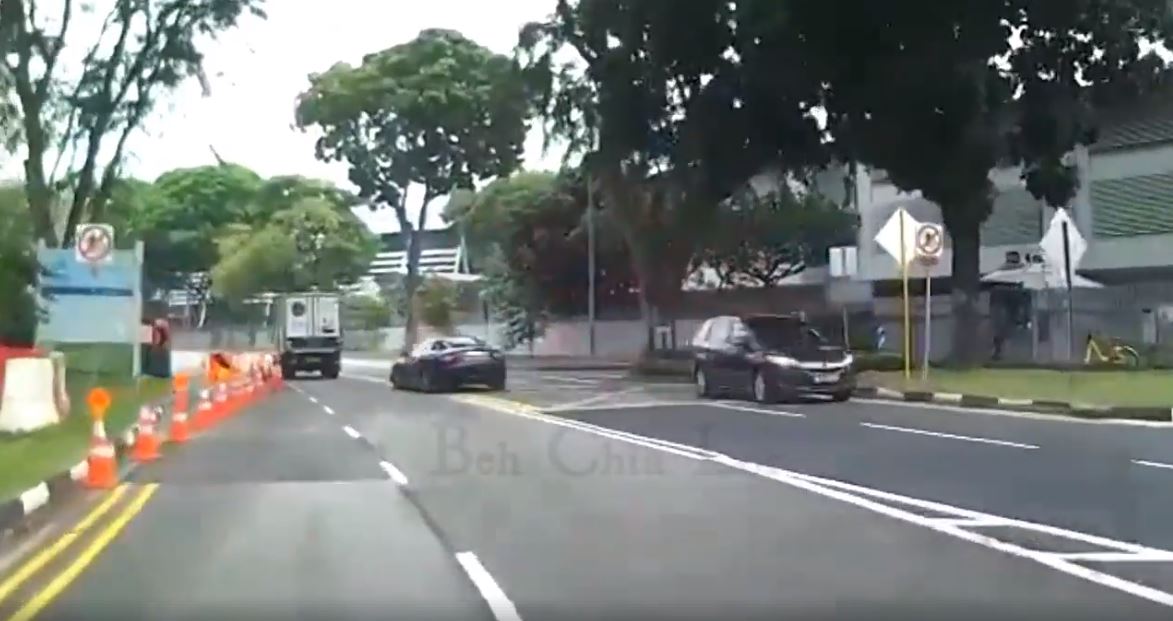 The car proceeds to cut recklessly across a black SUV who has the right of way, to tailgate the lorry in question. 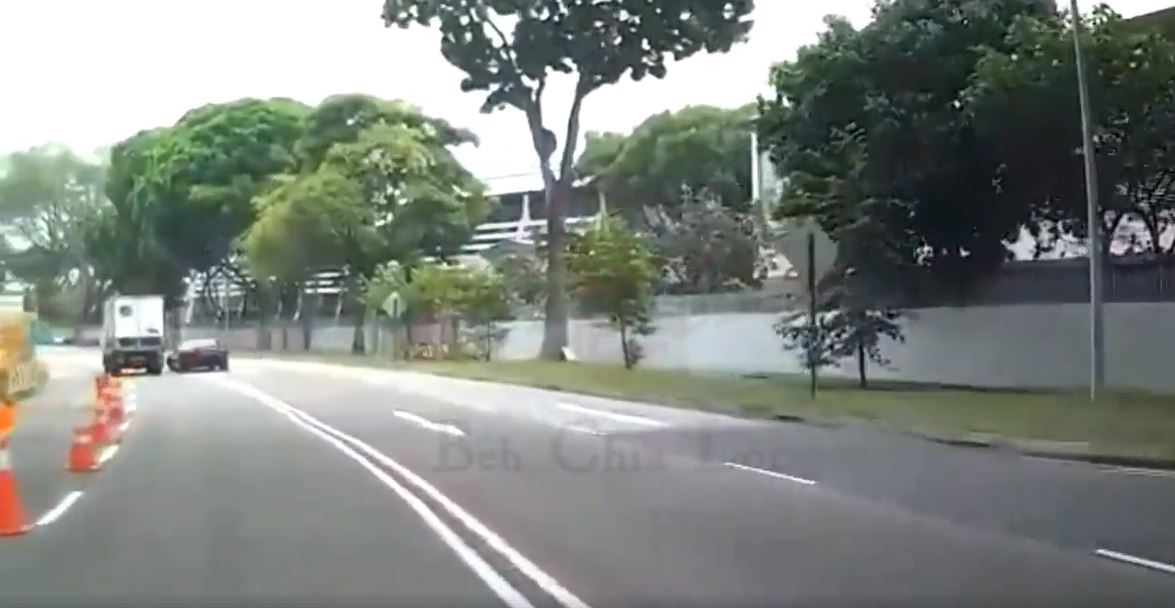 Finally, the video concludes with the car door of the black Maserati ominously opening, as the car is parked in front of the lorry.

Not once, but twice

After the video went viral with over 3.1k shares, netizens swarmed the comments section to criticise the driver.

However, one particular comment stood out from all the rest. 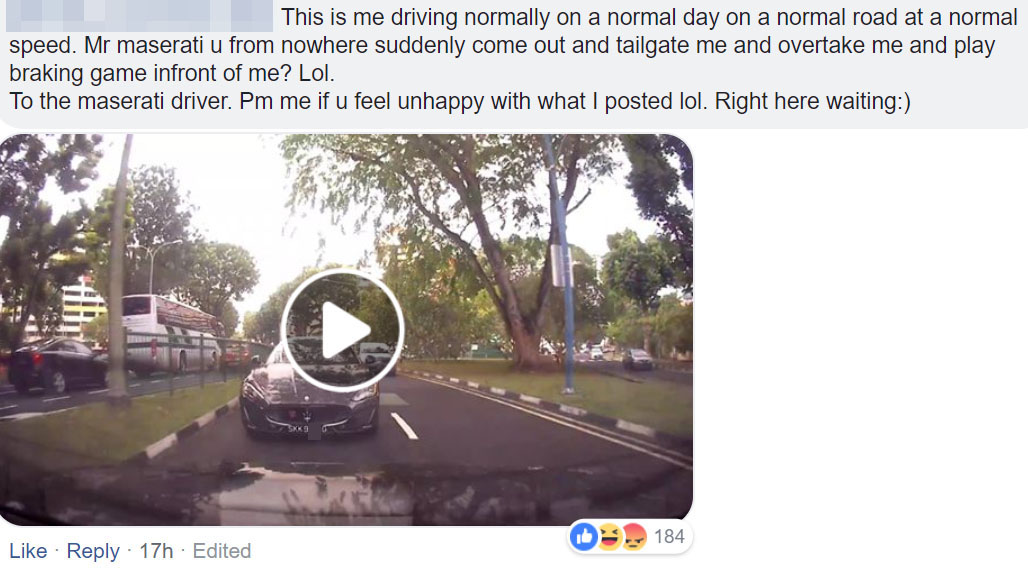 A netizen claimed that “Mr Maserati” came out from nowhere to tailgate and overtake him on a separate occasion.

Similarly, his errant behaviour was captured in a dashcam recording. 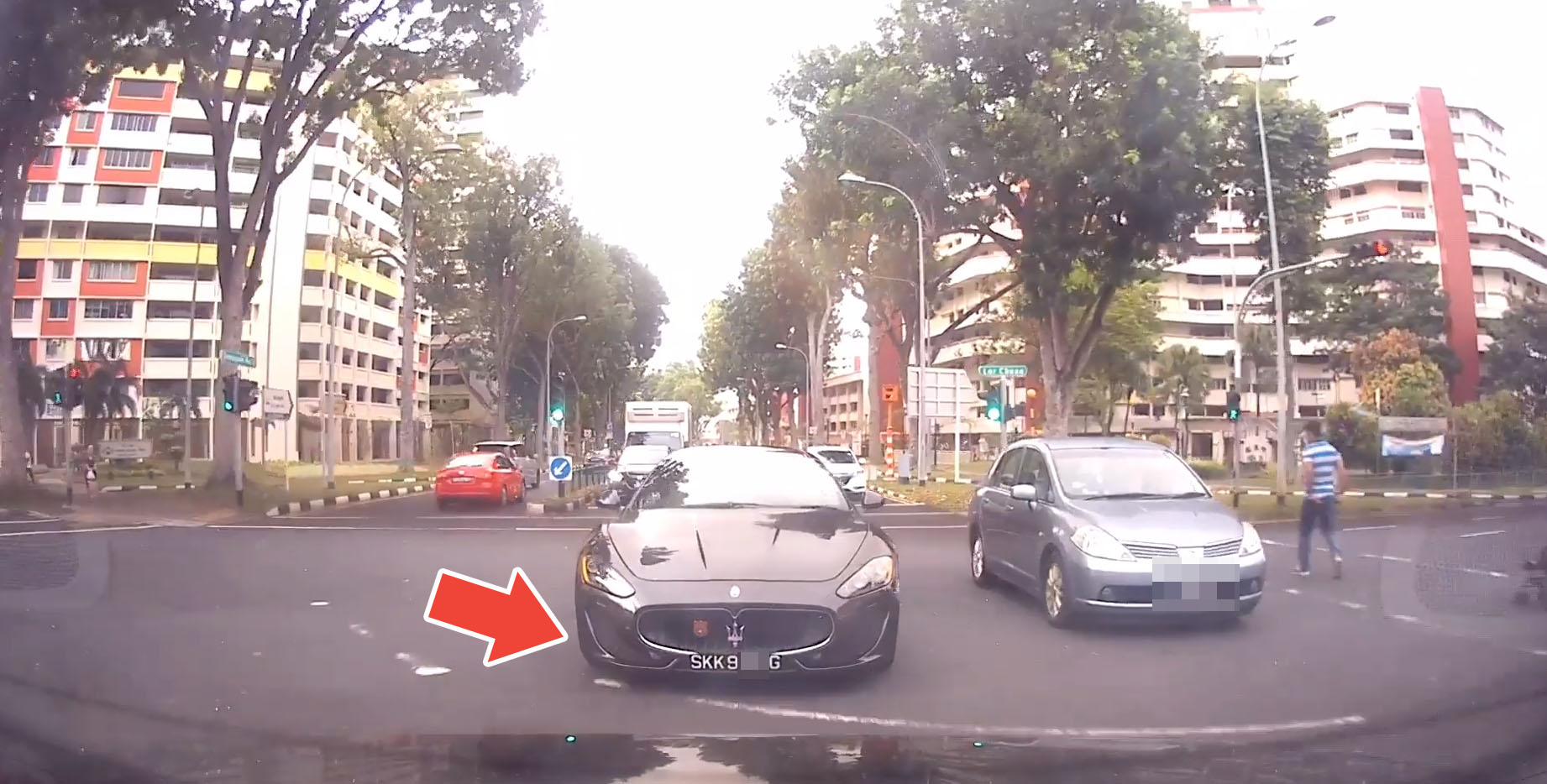 In this video, a car with the same number plate was depicted behaving in a less than orderly fashion as well.

A shocking turn of events

For whatever reasons, it’s definitely not okay to break traffic rules at the risk of endangering the lives of other drivers.

We hope the driver of this black Maserati is brought to justice soon, just like this particular Ferarri driver.