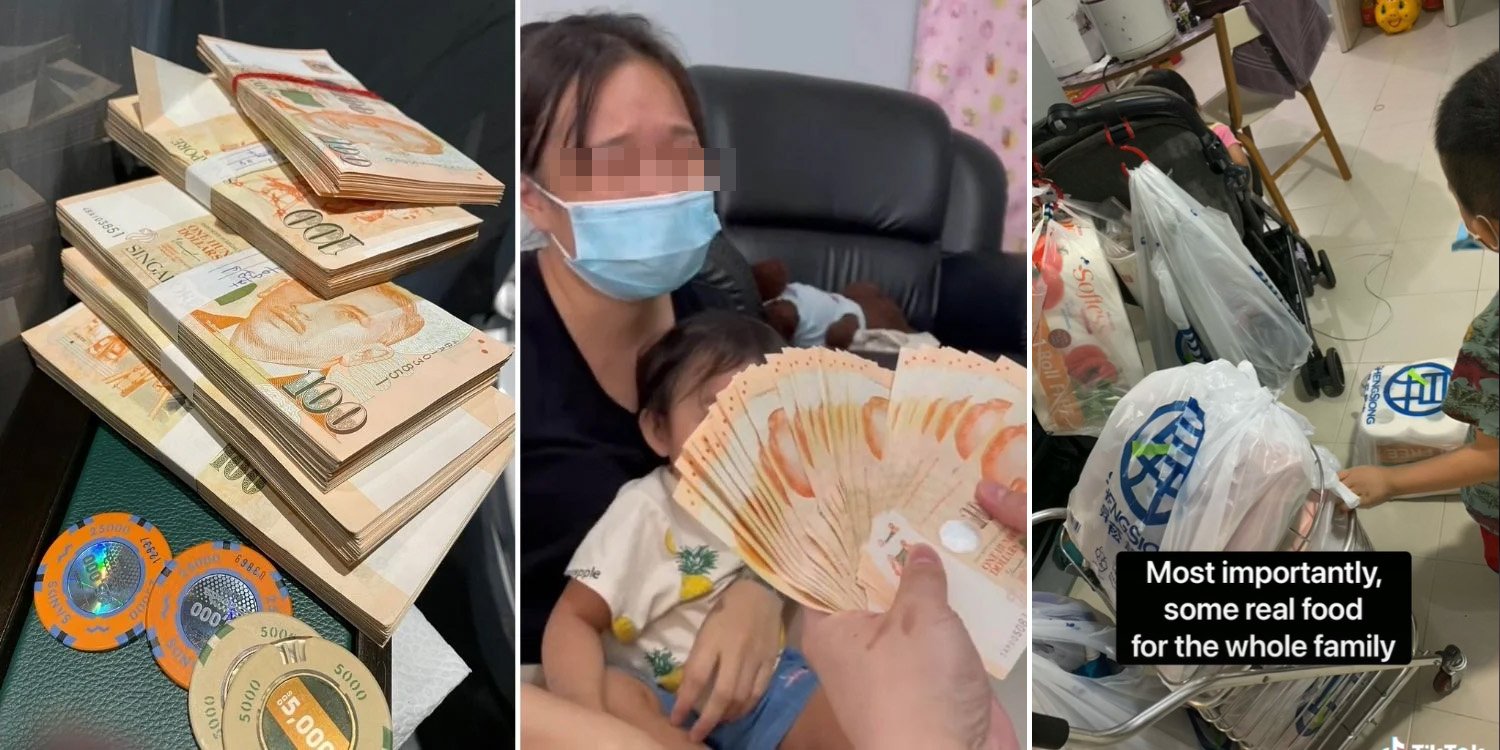 Helping lives not just with winnings.

Gambling is an addiction that can be hard to break out of. The dazzling lights, dopamine-increasing sounds and the sweet taste of victory are a combination unmatched by any other pastime.

However, countless people found themselves deep in debt as a result of their addiction. But as with every equation—for every loser, there is a winner.

While the casino wins most of the time, there are some gamblers who – through talent and experience – are able to leave the casino floor a winner on most occasions.

A Singaporean who goes by the pseudonym Mave Mason is one such example. The TikTok personality uses his gambling prowess and know-how on the baccarat table to turn a profit. 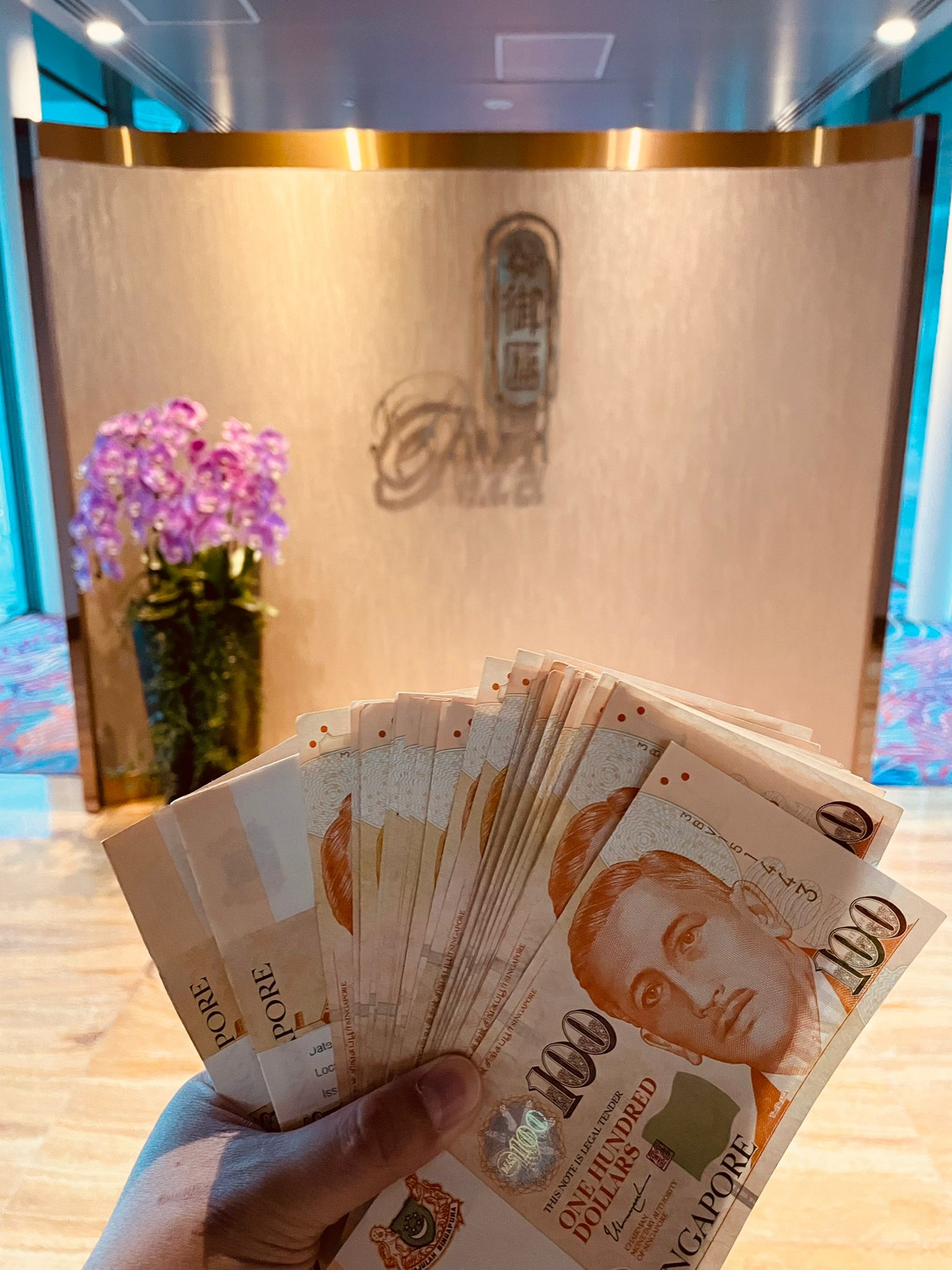 A man of discipline and values, his self-control and ability to walk away from a winning run is a virtue not many people can boast.

While most gamblers compound their wealth, Mave Mason uses the money he earns to help turn the lives of unfortunate souls around and imparts knowledge so that they can leave the world of gambling behind.

Netizens now dub him the Singapore version of Robin Hood.

Mr Mason, who works in a senior management role at a research equities company, tells MS News that he had a childhood plagued with bad gambling habits from his parents.

But due to his inherent goodness and desire to save his parents, he honed his own gambling skills, turning the same evil that troubled his life into the tool to get him out of dark times. Over 15 years, Mave Mason travelled across the world in the name of gambling and seen his fair share of despondent souls who walk along the casino floor, pining their whole lives onto the next bet.

Seeing this, he decided to set up a TikTok account to share his habits and lessons learnt from gambling.

While accounts serving up gambling advice are not uncommon, Mr Mason’s first amendment is telling of his view on gambling:

My advice to all gamblers. Don’t start.

Entering the Internet space while preaching gambling gospel may come as condescending to some. Mave Mason knew that and set off to come up with a plan to give weight to his words.

After some contemplation, he decided to film his philanthropic efforts in hopes that the advice he propagates would reach the minds of those who need it.

These videos, which he uploads on TikTok, start off by describing the unfortunate life situations of different people who’d seen better days.

Due to a myriad of reasons, these people are down on their luck and many have resorted to the unthinkable to resolve their issues.

After listening to their stories, he would use his prowess at baccarat tables to turn a tidy profit.

Often leaving the casino in under an hour, he advocates for a quick turnaround while speaking to MS News.

“Never take the casino as a place of fun. Go in, do what you have to do. Win 10 to 15% of your bankroll, with the least amount of hands and get out. Don’t look back on that day afterwards.”

With money in tow, he would then gift his winnings back to disadvantaged people and make them promise they’ll move the kindness along.

Helps single mother get a leg up in her new life

Although many have reached out to the gambling philanthropist – some filmed and some not – they all leave with some form of help that can come in small loans or just having someone willing to listen to their story.

But out of all the lives he’s changed along the way, the most impactful story is the case of Zoey, a single mother who escaped her abusive husband in Malaysia. 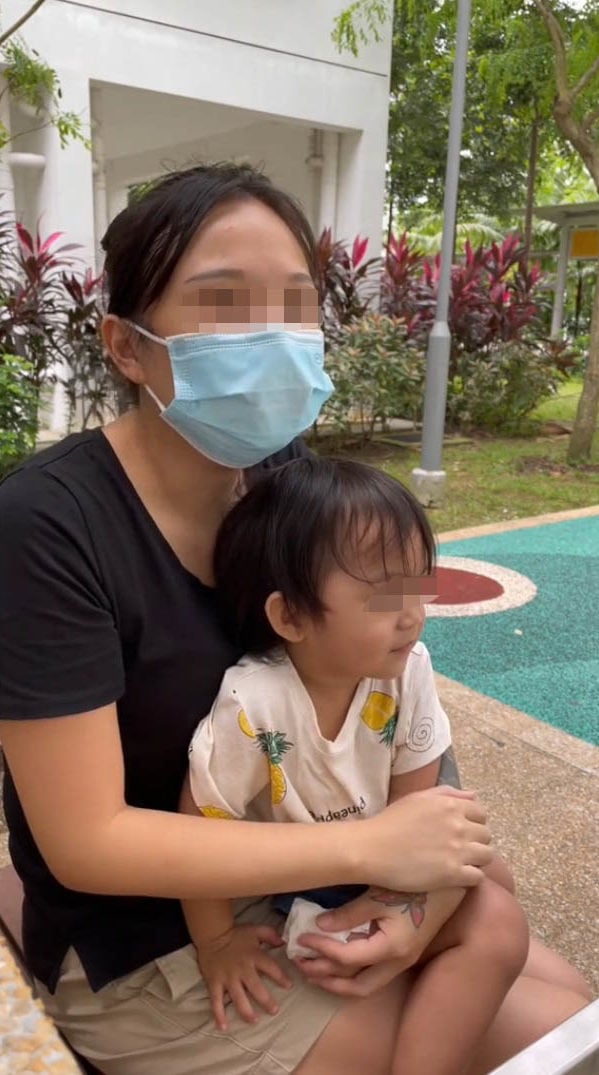 Coming to Singapore with nothing to her name, she had to seek help from anyone who was willing to give her a leg up in her new life. With young kids by her side, she managed to get accommodation in the form of a rental unit with the help of a social worker.

With one huge stumbling block out of her way, she had to then tackle the problem of getting a job but to no avail.

That’s when she reached out to Mave Mason in hopes that he could find her some form of employment. She didn’t have lofty ambitions or a fancy job—just a simple one that allowed her to knock off at 6.30pm, leaving her ample time to fetch her kids from daycare.

While learning of her story, Mave Mason, a father himself, noticed her innocent kids patched up in bandages. These kids, through no fault of their own, were facing the prospect of having a lesser shot at life.

Seeing this, his decision was made up and he went to Marina Bay Sands to further his mission of helping Zoey. 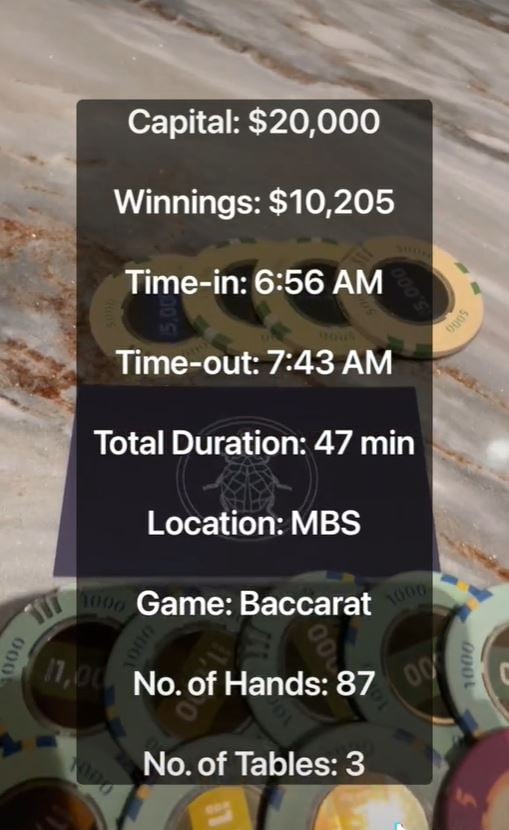 While Mr Mason wasn’t able to get her a job, his gift of $3,000 brought tears to the young mother’s eyes. That touching moment, along with how he secured that sum of money, was caught on camera and later uploaded on TikTok.

The story pulled the heartstrings of people on TikTok and we learned that since the video went live, many other folks reached out to help the single mother.

At that moment, Mr Mason realised that there was more to helping people who were hurting.

“I realised it’s not just my effort. The people who believe in what I do, and who admire what I do, stand up and say, I also want to play my part. So now with many people doing a little bit, this person’s life is just totally changed.”

Leaving Zoey with the money, Mr Mason parted ways with the hope that once she attains success, she would not forget the kindness that the world showed her and pass that feeling to someone who needs it later.

Be kind & pay that kindness forward

While Mr Mason initially set off on a journey of education, he found himself turning the lives around of those who are less fortunate.

As netizens bestowed him with the title of “Robin Hood”, he welcomes anyone looking for life-changing advice – be it small or big – to his Discord server, where he will do everything within his means to help.

Having lived a life of hardship himself, he now aims to leave behind a legacy, one in which his kindness is repaid forward.

Instead of teaching someone how to fish, he wants to impart the knowledge on how to run a fish farm, essentially escaping a life of hardship.

The name ‘Mave Mason’, as Mr Mason shared, has no special meaning behind it. It is merely a branding he picked to represent responsible gaming and paying it forward.