Before consuming any seafood, you may want to ask yourself where it originates from.

During a research voyage (13-22 Mar) in the Straits of Malacca, a group of researchers found high concentrations of heavy metals in the water.

These metals may affect wildlife in the Straits. 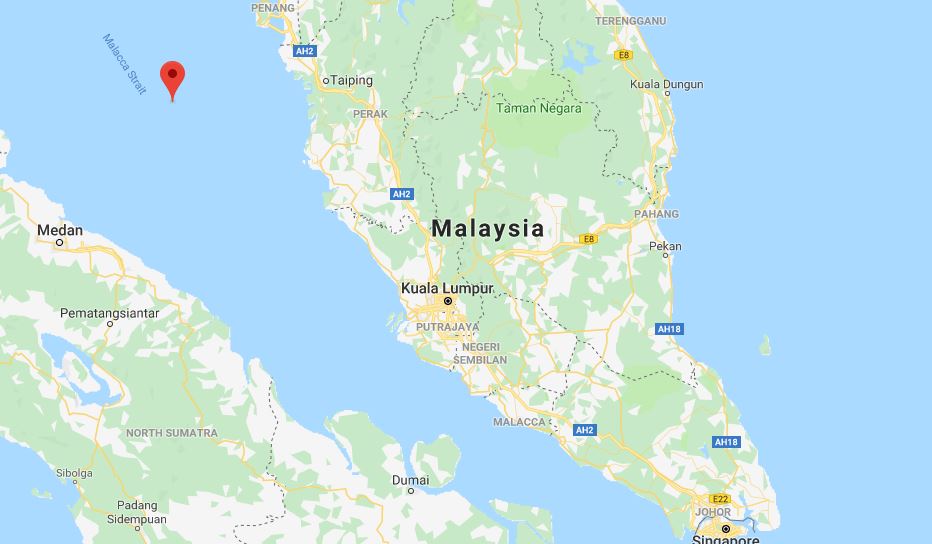 Based on Associate Professor Ong Meng Chuan, here are the areas that are the most affected.

Of all the marine wildlife, shellfishes have the highest chance to ingest the toxic materials as they do not migrate to find food.

Hence, consumers on the west coast of Malaysia are warned to reduce their shellfish consumption.

However, as shellfishes get eaten by their natural predators, every level of the food chain will eventually be affected. 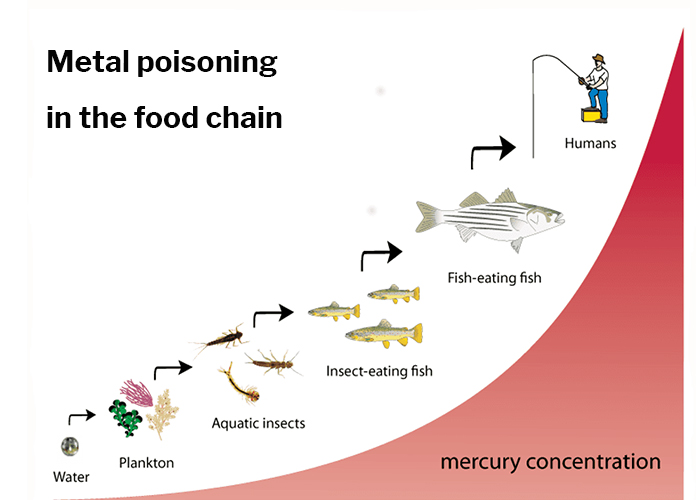 If nothing is done about the metal concentration in the straits, it is only a matter of time before other types of fish become polluted as well.

Based on the findings from the voyage, metals such as mercury, lead, cadmium, and arsenic were found in the Straits.

Long-term consumptions of seafood that are polluted by such metals will result in serious health problems like cancer, kidney failure, and nerve damage.

Before you start panicking, these symptoms will only occur after long-term exposure to contaminated items. So don’t worry if you have eaten any seafood from the area recently. A tiny bit probably won’t harm you.

Just to be safe, avoid buying any seafood that originates from Malaysia.