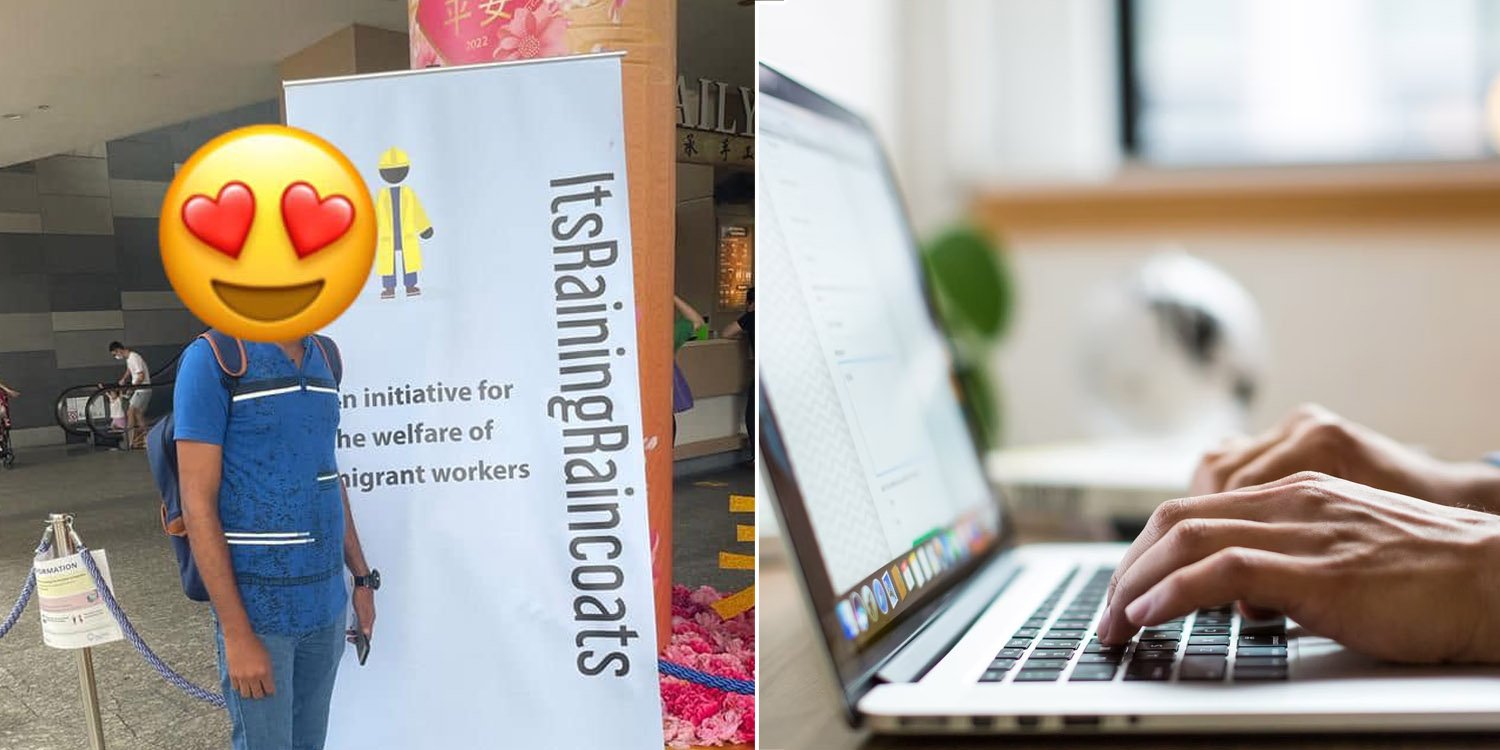 In Singapore, most people have access to digital devices and the Internet, as well as the opportunities that come with them.

Sadly, there are still some who fall through the cracks, such as migrant workers who may not come from well-to-do families.

On Monday (10 Jan), welfare group ItsRainingRaincoats (IRR) shared an inspiring story about how a migrant worker more than doubled his existing salary after he found a new job using a laptop given by the group. 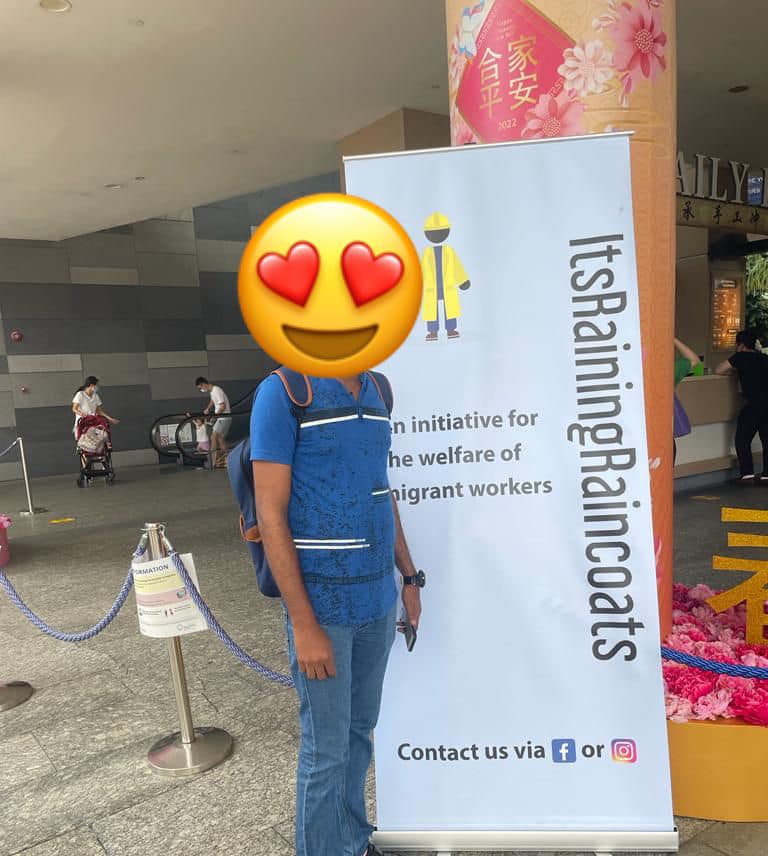 Highlighting how profoundly such digital devices can impact a migrant worker’s life, IRR also took the opportunity to urge residents to donate their used laptops.

According to the post, Mr S, currently in his 20s, worked as a technician and was fetching a “low salary”.

Mr S has a diploma in electronics and communication engineering and arrived in Singapore in 2019.

Last year, the Work Permit holder received a laptop from IRR, enabling him to apply for jobs, and subsequently attend interviews. He eventually landed himself a new job months later. 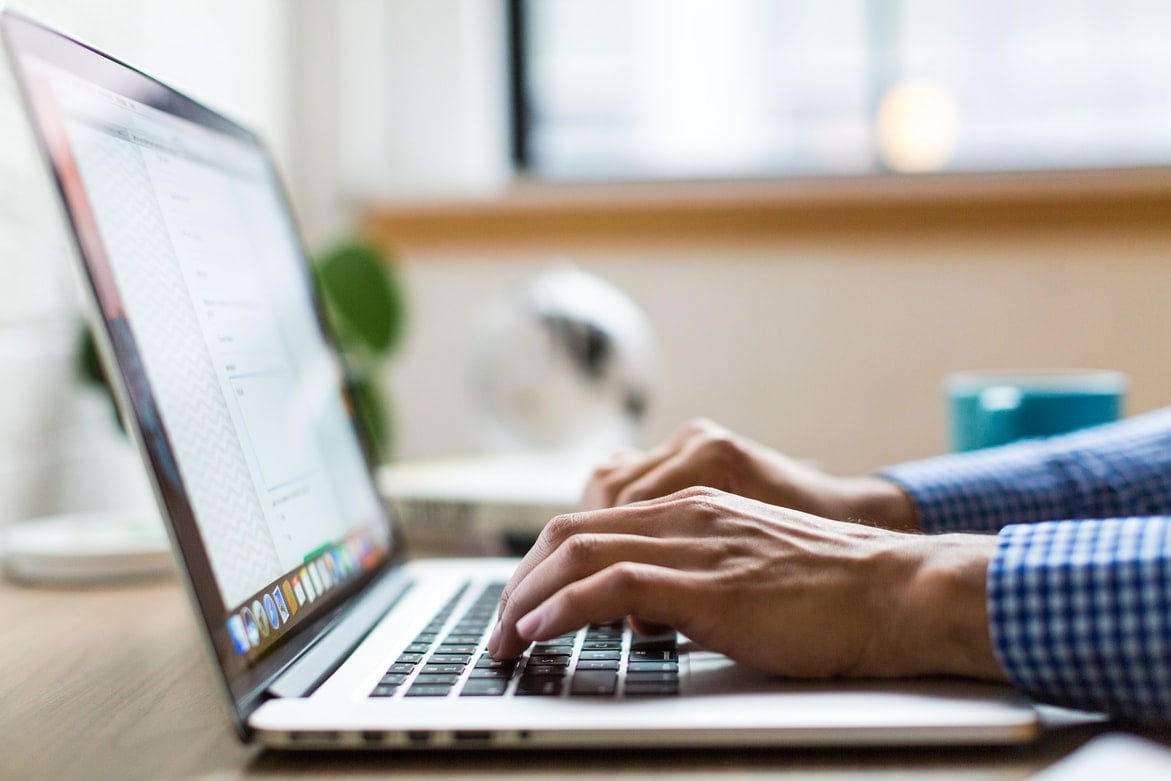 Though still working as technician in his new role, Mr S is reportedly earning twice his previous salary.

Putting things into perspective, they explained that an increase in salary goes a long way in helping migrant workers pay off their agency fees, which can amount to thousands of dollars.

Hence, they took the opportunity to urge members of the public to donate “good quality, used laptops”.

Those who wish to donate their used laptops may contact IRR by sending them a private message on Facebook.

It’s heartwarming to see IRR’s efforts paying off and Mr S securing a better quality of life for himself and his family.

At the same time, this story highlights the plight that many of these migrant workers are in, with little or no access to technology or digital devices.

If you happen to have a used but working laptop lying around, perhaps consider donating to IRR. Who knows, you might very well change someone’s life.

Featured image adapted from ItsRainingRaincoats on Facebook and Burst on Unsplash. Right image for illustration purposes only.