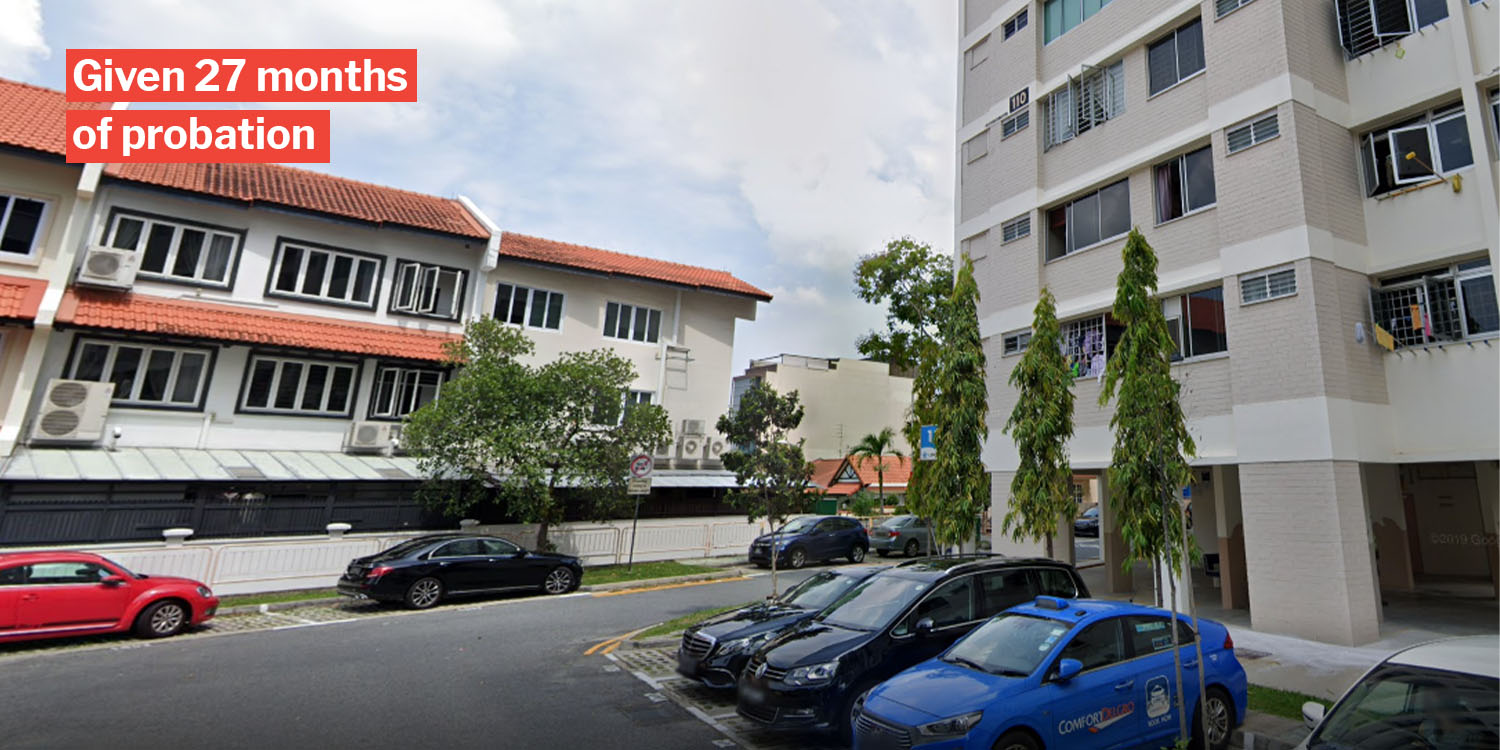 The stresses of doing well academically can take a toll on our young. For a teen, that pressure apparently led him to commit a crime.

Luckily, no one was hurt during the robbery.

Lianhe Wanbao reports on Thursday (26 Nov) that a 16-year-old teen approached a Kembangan minimart in the early morning on 14 Feb 2020 and holding a knife, announced his intention to rob the store.

Frightened, the cashier told him to “rob (the store) himself” and fled.

However, he was caught the day after and sentenced to 27 months’ probation.

According to Channel NewsAsia (CNA), at around 5.21am on 14 Feb this year, the teen approached New Econ Lin Da Mini Supermart in Block 110 Lengkong Tiga Road. 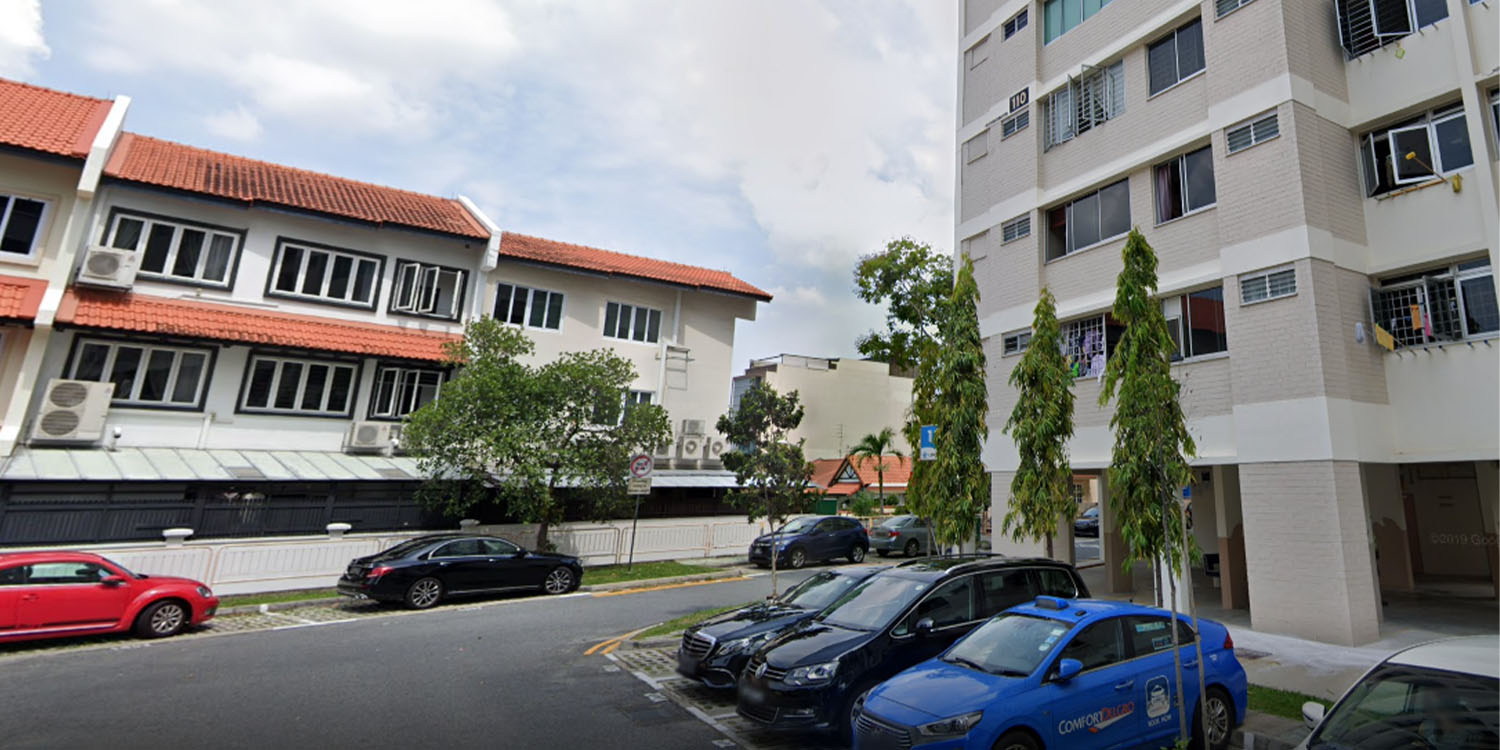 He was dressed in an all-black ensemble of a jacket, sunglasses, hat, backpack and mask.

The clerk, working the night shift alone, was standing outside the store. So the teen stepped forward, brandishing his knife, and said “da qiang“, meaning ‘robbery’ in Mandarin.

As the clerk was too frightened, he pointed to the minimart and asked the teen to rob the store himself. The clerk then fled to a 24-hour store nearby to seek help.

Subsequently, the teen ran into the minimart and tried to open the cash register, but was unsuccessful. Hence, he took the next best thing — 42 packs of cigarettes, worth $571.20.

He placed the cigarettes in the haversack and went home, storing the stolen goods in his room.

Student said he was under pressure

The entire process was captured by CCTV cameras in the store, and after a police report by the minimart owner, police identified the boy and arrested him at his home.

Along with the cigarettes, police apparently also found a notebook meticulously detailing his plans to rob the minimart.

The boy pleaded guilty to 1 count of robbery, and cited his regret in court.

His lawyer, meanwhile, cited that the teen was under a lot of pressure with his schoolwork, and the robbery was an act of seeking help.

The judge sentenced the teen to 27 months of probation, including 6 months of living in the Singapore Boys’ Hostel, regular urine tests and psychiatric or psychological assessments for drug & alcohol use.

Seek help to cope with stress

Many will have experienced varying levels of stress, especially during the Covid-19 pandemic.

They may turn to various ways to cope, including alcohol & drug abuse, or perhaps even crime in this instance.

However, these aren’t the healthiest methods of dealing with stress. Speak to friends or loved ones, a therapist, or a counsellor if you’re feeling overwhelmed.

We hope that the boy will be rehabilitated as he’s still young and has an opportunity to reform himself.