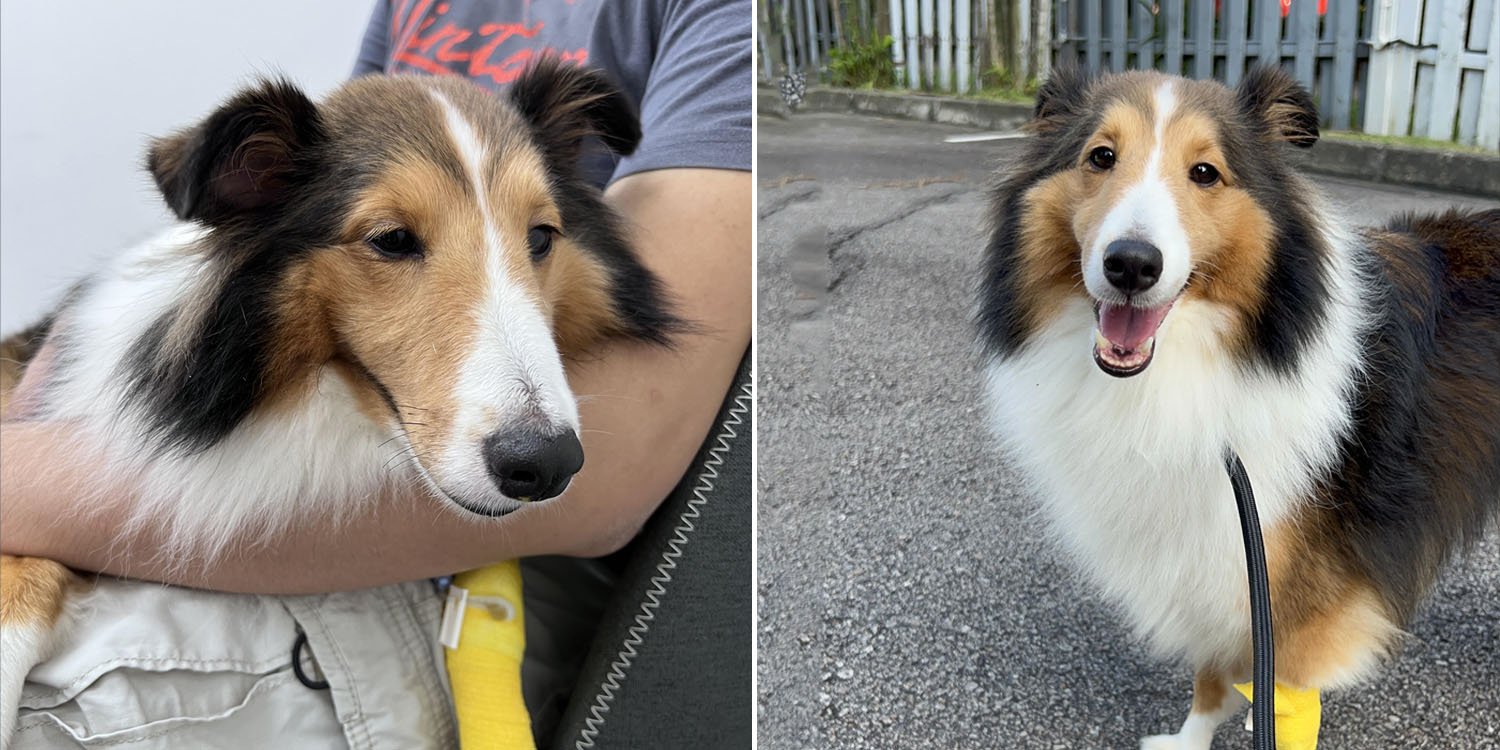 The vet allegedly took her out for a walk even though she needed critical care.

Furkids grow up in a cosy space, and they often mean the whole world to their owners. Hence, when they go missing, their hoomans are committed to finding them, no matter the cost.

Kai Ling, an owner of a Shetland Sheepdog called Layla, is currently looking for her lost pet. Layla, had purportedly escaped after being warded at a vet for post-surgery care in Bukit Merah. 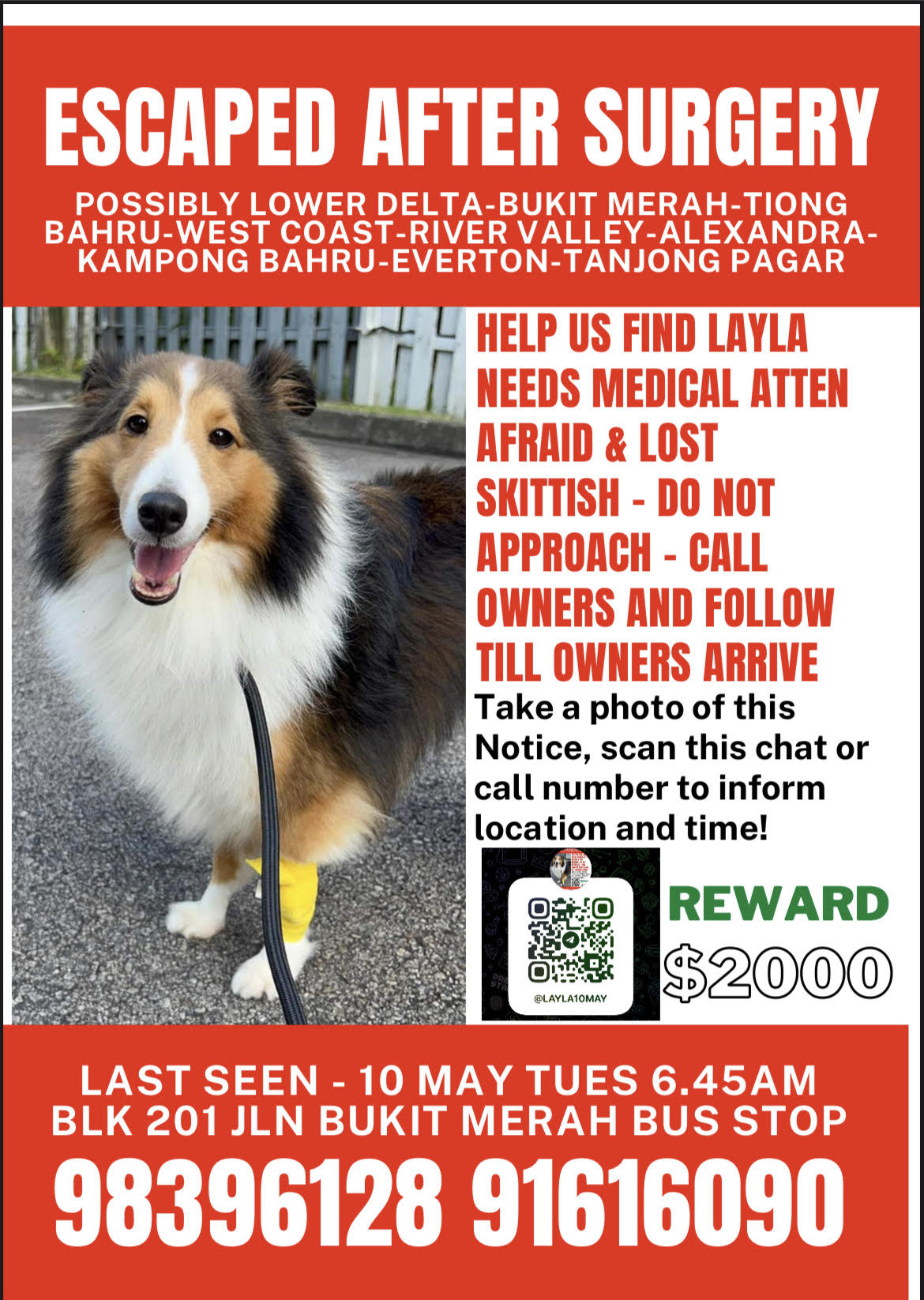 The owner also offers a S$2,000 reward to anyone who can help locate her dog.

Speaking to MS News, Kai Ling said she believed that Layla ran away after being mishandled by the vet.

When Layla was warded, she explicitly informed the staff that Layla just had an operation and there had been a complication. She added that Layla is also scared and anxious, and does not walk well on a slip leash. 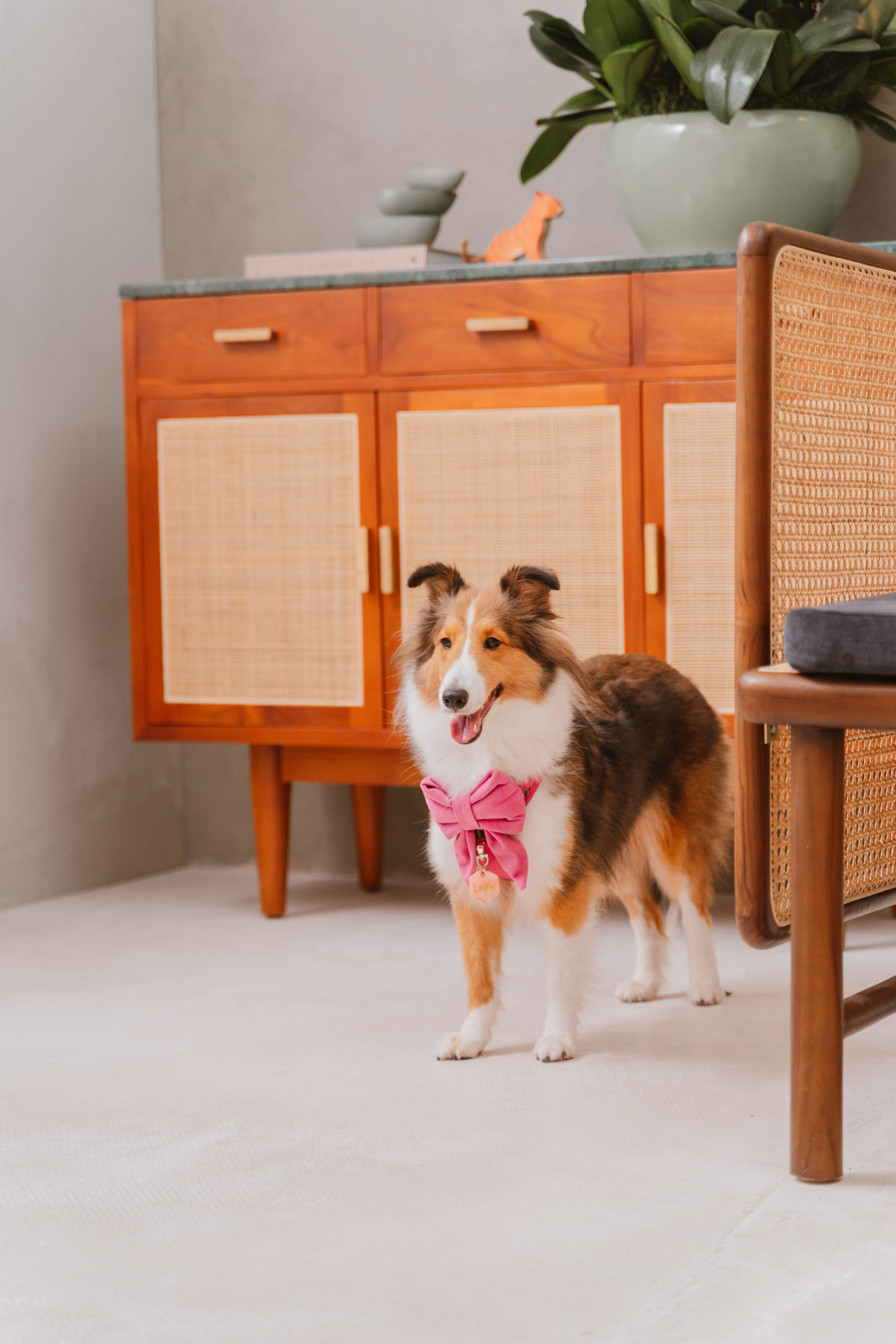 “Prior to her escape, I have shared countless times that my dog, Layla, is scared and agreed to anti-anxiety pills,” Kai Ling related, adding that the vet’s staff did not collect Layla’s harness and leash from her. 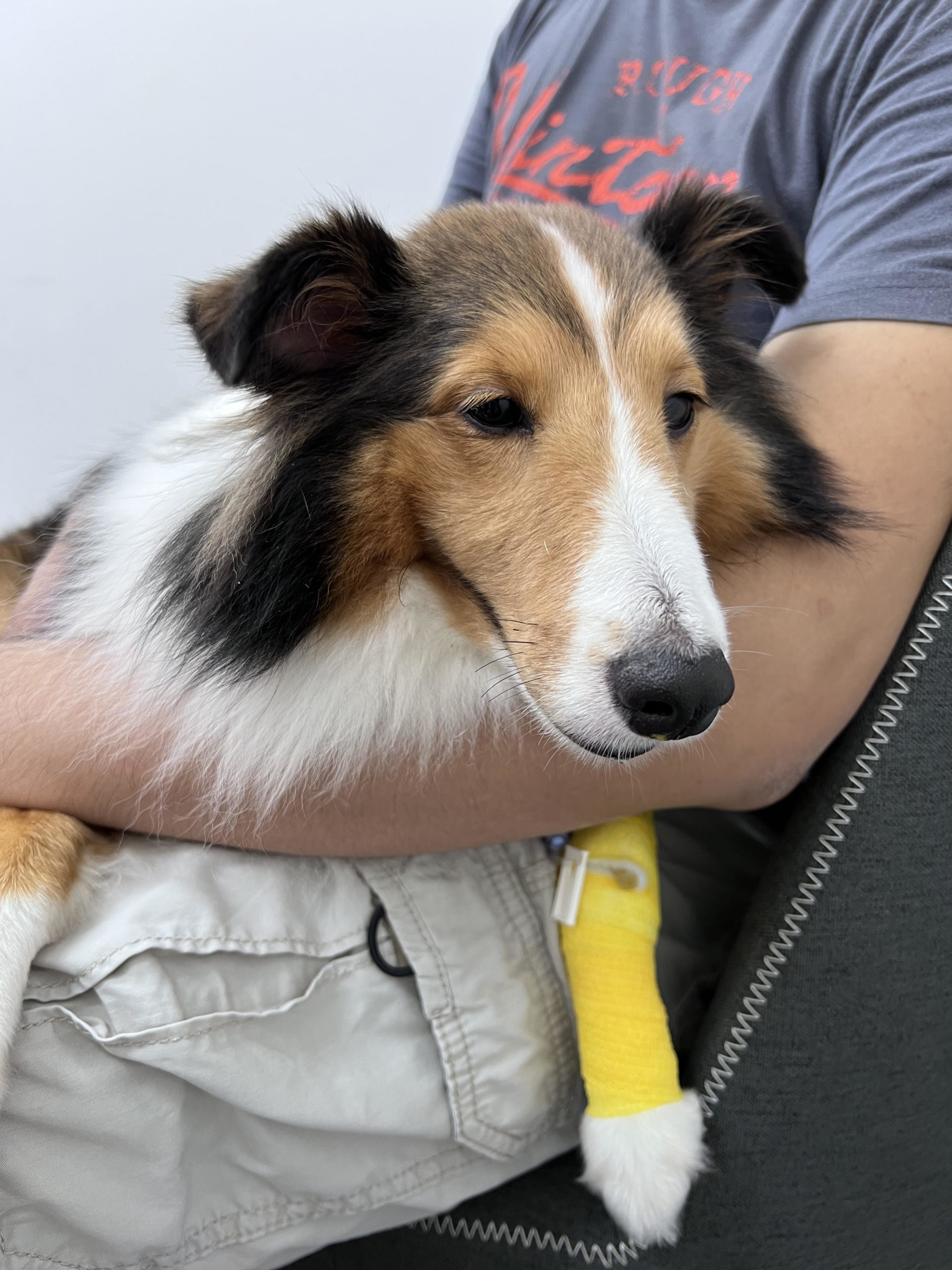 However, Layla was allegedly brought out of the vet on Tuesday (10 May) morning without her knowledge.

I never would have thought they would bring a dog in critical care for a walk.

Kai Ling is now desperately trying to locate her pet.

Do not approach, call owner instead

According to the poster, Layla could be wandering around these areas:

As Layla may feel lost and skittish, Kai Ling urged the public not to approach her if they found her. Instead, they should contact her right away.

Further instructions are on the poster above. If you can successfully lead Kai Ling to Layla, you’ll receive a S$2,000 reward.

It must have been shocking for a pet owner to learn that their furkid has gone missing after entrusting professionals to look after them.

If you’re in any of the nine areas mentioned earlier, do keep a lookout for a lost shetland sheepdog. It’s not common to see lost dogs in urban areas, so a pet like Layla would stand out.

We hope the owner gets to reunite with her precious furkid soon.