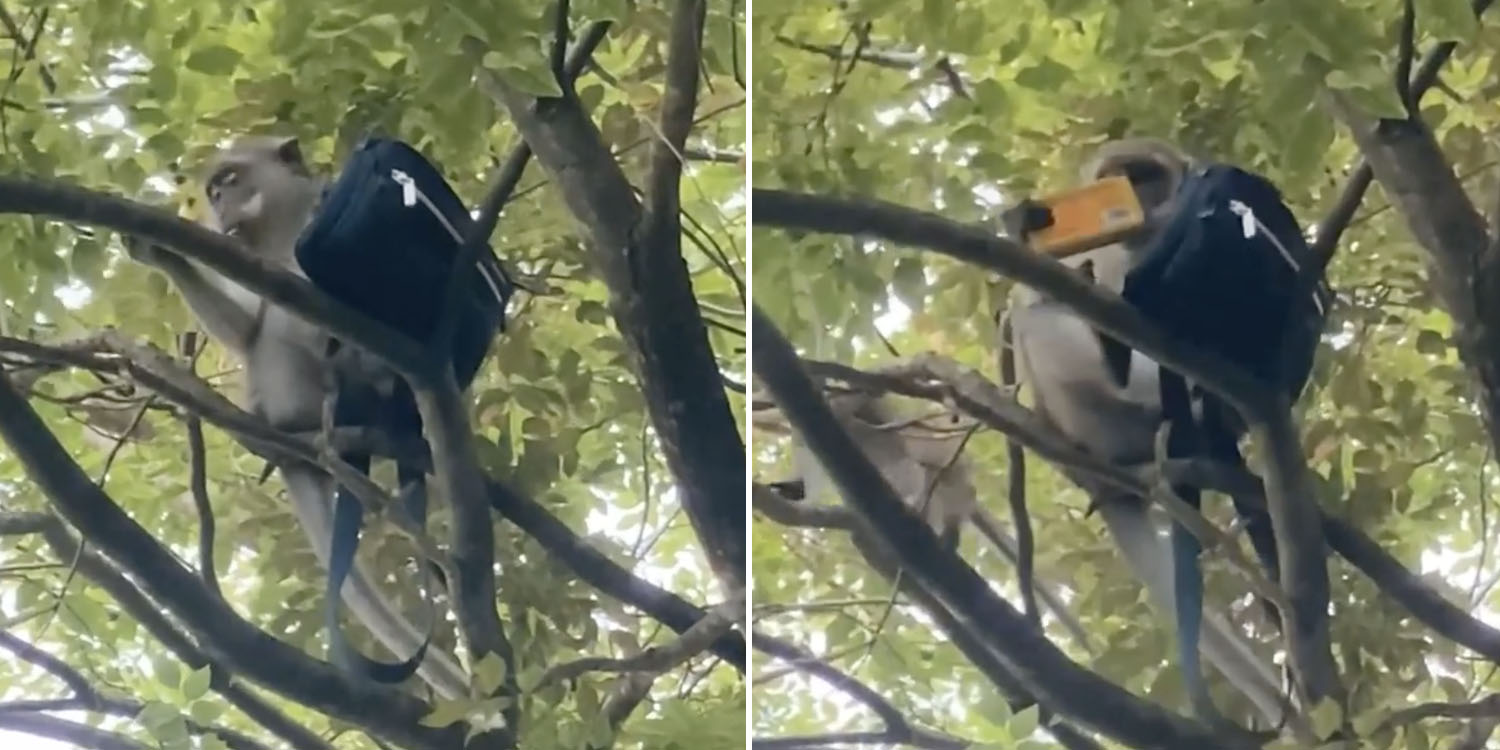 Monkeys are a common sight at Singapore’s parks and over the years, these playful creatures have become increasingly audacious with their antics.

On 25 Apr, a man shared on Facebook group Singapore Wildlife Sightings about a particularly thuggish monkey.

The monkey had snatched an elderly woman’s bag before climbing up a tree to carefully inspect its contents. All that effort seemed to pay off when the monkey found a tin of sweets in the bag and happily fiddled around with it.

On Sunday (25 Apr) morning at around 9am, a man was walking along the Punggol Park Connector, near the Sunrise bridge. 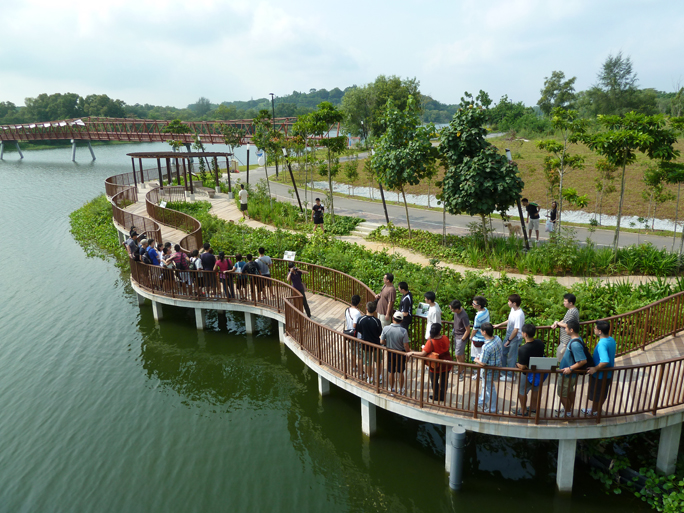 That’s when he witnessed a ‘crime’ happen right before his eyes.

A monkey snatched an unsuspecting elderly woman’s sling bag from one of the benches when she left it there.

The playful thief then climbed up a tree with the bag.

Speaking to STOMP, the man shared that the monkey was really smart, unzipping the bag and going through her belongings which included her IC, handphone, wallet and many more things. 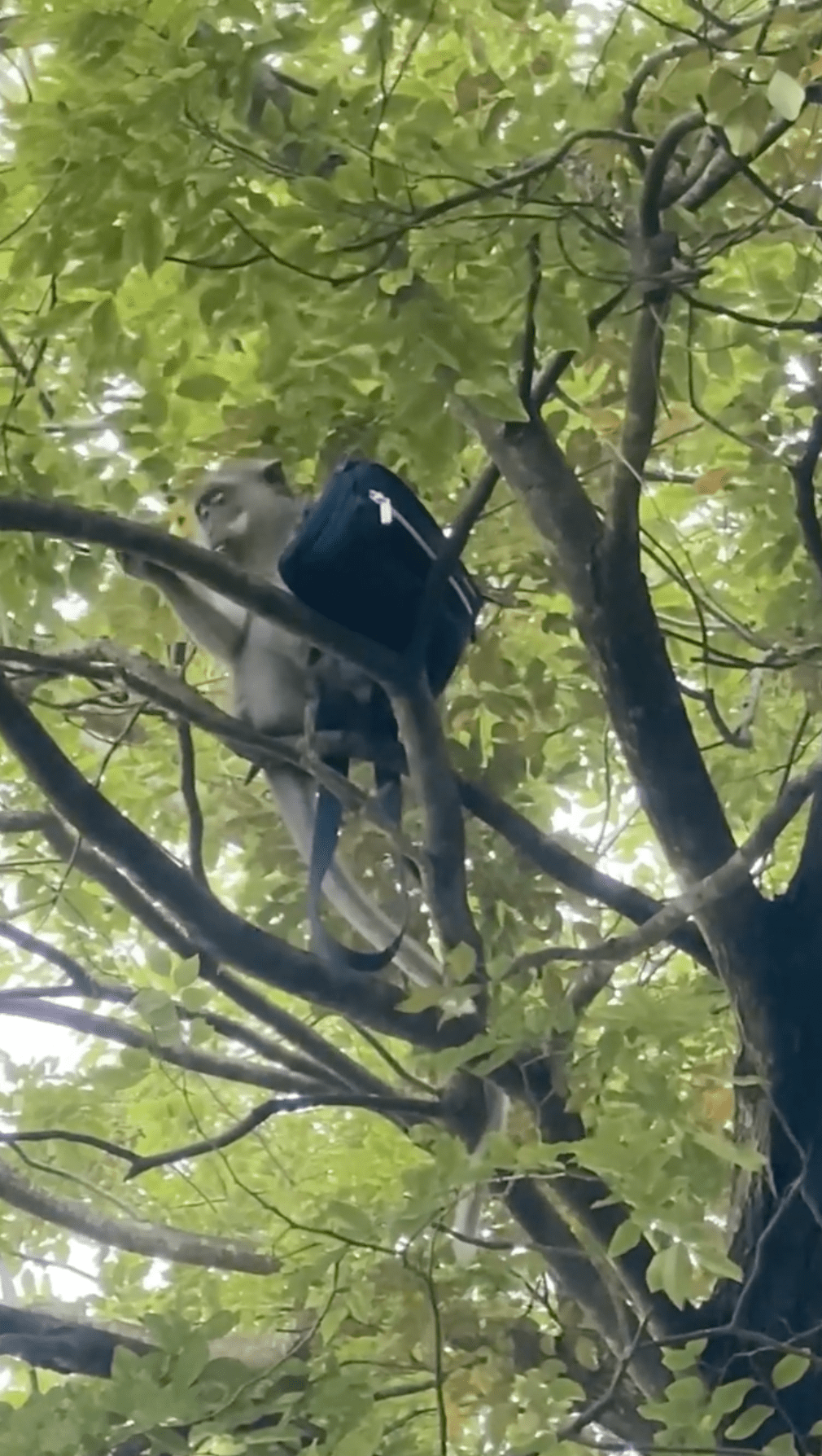 As he was busy going about his monkey business, another monkey can be seen walking by behind him.

Finds tin of sweets in the bag

Soon enough, the monkey found exactly what he wanted. He holds up a rectangular tin of sweets from the bag, as if celebrating the prize he just received. 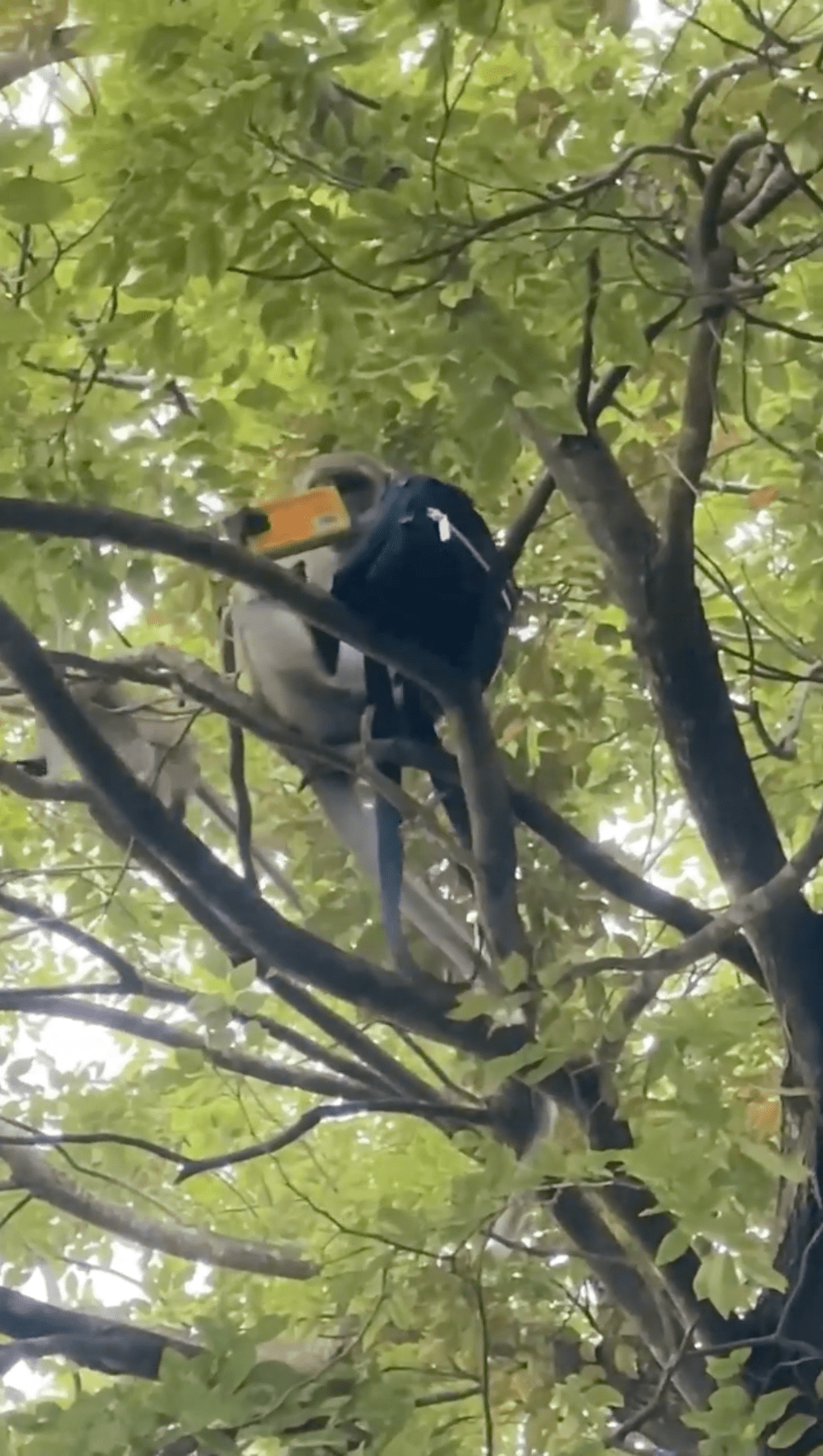 He then appears to try to chew on the metal tin.

Meanwhile back on the ground, passers-by tried to help the elderly lady retrieve her bag by baiting the monkey to come down with sweets.

However, another monkey took the opportunity to feast on the candy, reported STOMP.

After finding the sweets, the monkey seemed preoccupied with them.

Thankfully, this meant the elderly lady could still recover her ‘stolen’ items as the monkey dropped them one by one from atop the tree, commented the man.

The passers-by helped her pick the items up, down to the last item the monkey let go of, which was her handphone.

He advises people not to bring food or leave their belongings unattended.

A reminder not to bring food to parks

We’re glad that at the end of the day, the elderly woman was still able to get her items back.

It’s also a good reminder for everyone not to bring items such as food to places where monkeys typically reside.

According to the National Parks Board (NParks), we should also try to keep a distance from monkeys whenever we encounter them. 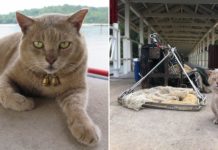