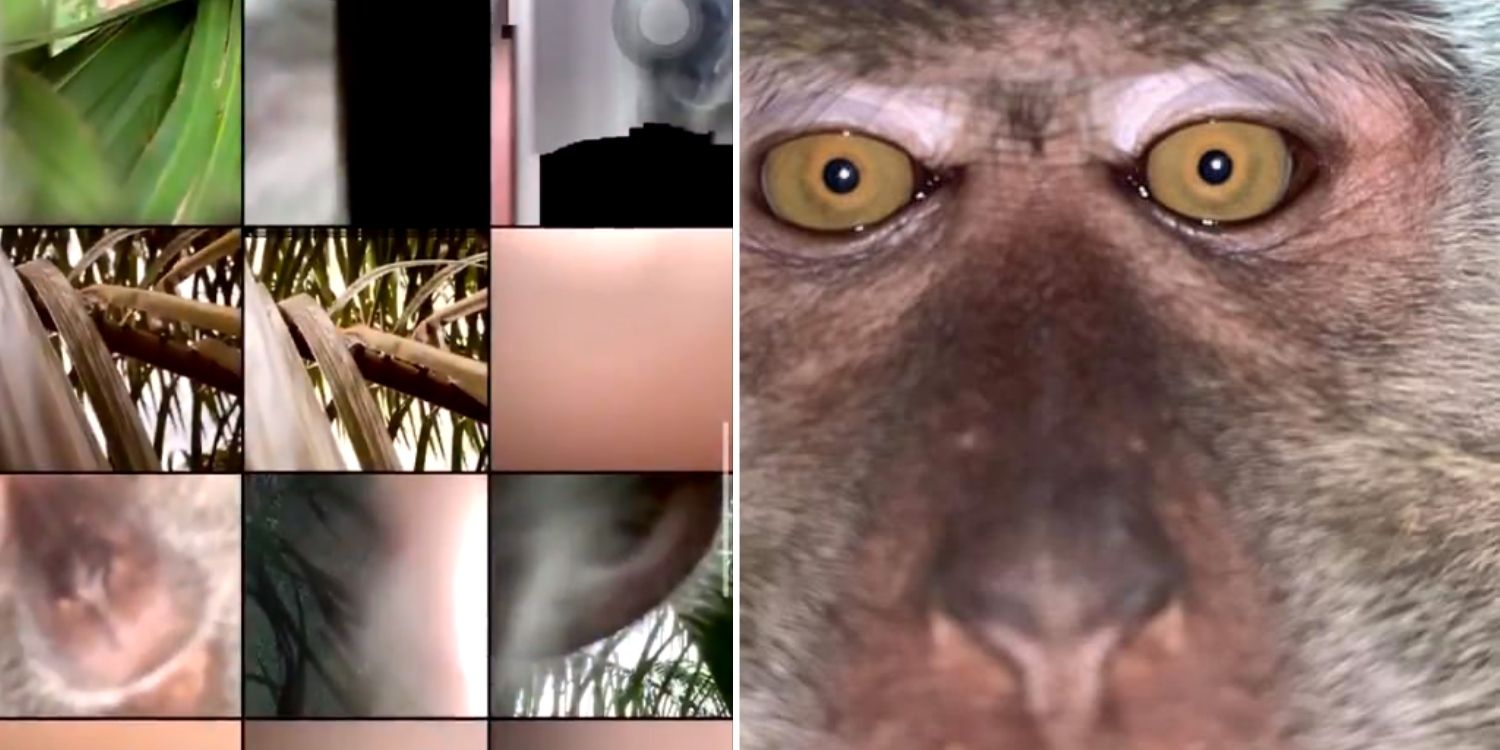 Up to some monkey business.

Oh the shock and horror when we scroll through our phone the morning after a night out with friends — unglam group photos, blurry images and super short video clips of nothing.

For one Malaysian man who lost his phone, he discovered similar footage after finding it again, including selfies of a monkey.

The animal even figured out how to use the video function and filmed a short clip.

Twitter user Zackryd shared the amusing adventure he had on Sunday (13 Sep), in search of his lost phone.

After calling and searching for it for 2 days, he heard the ringtone in a nearby jungle.

Upon opening his photo album, he discovered a series of blurry selfies of a monkey – which surprisingly knew how to save and retake photos too. 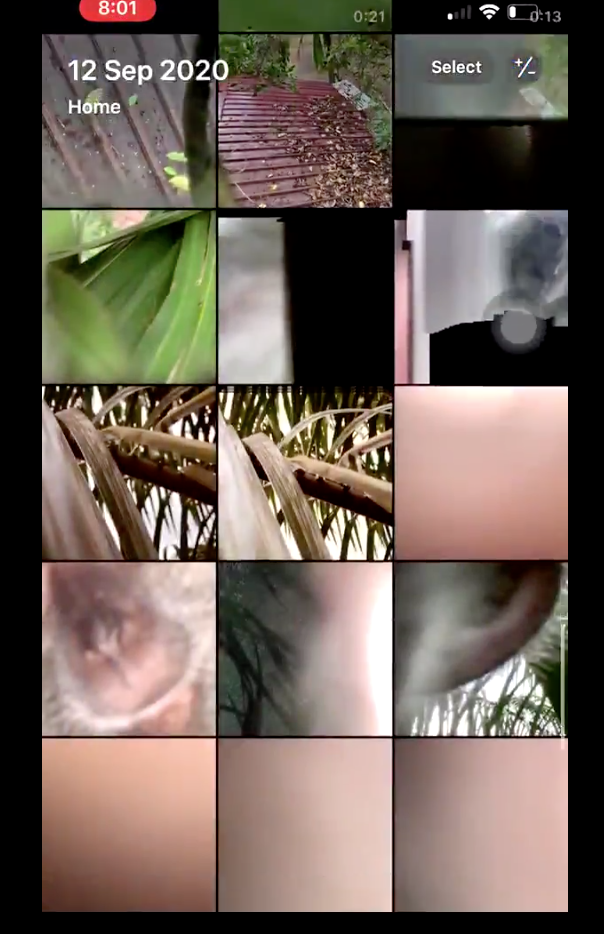 Like boomer parents trying out the front camera, the monkey left him with some precious closeups of its deadpan expressions. 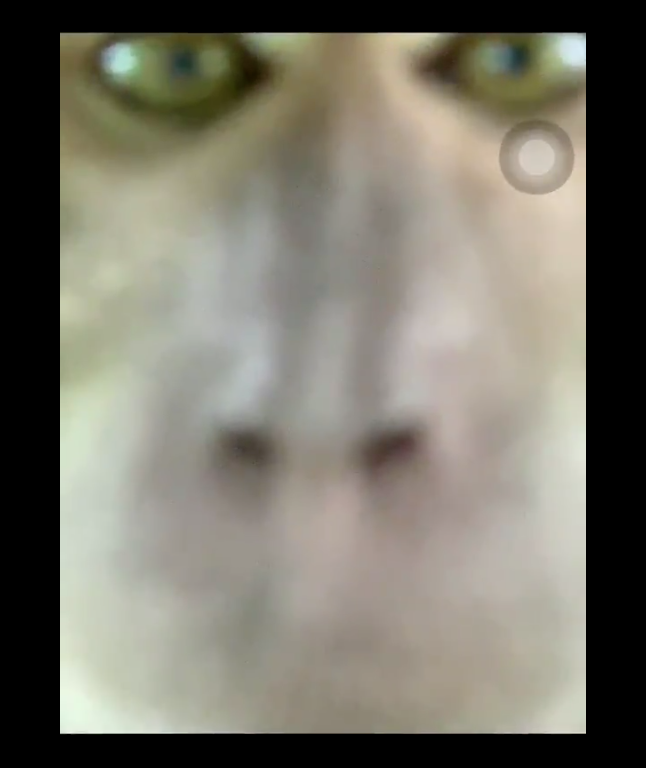 One photo showed just the snout, which kind of reminds us of an unhappy parent flaring their nostrils at us. 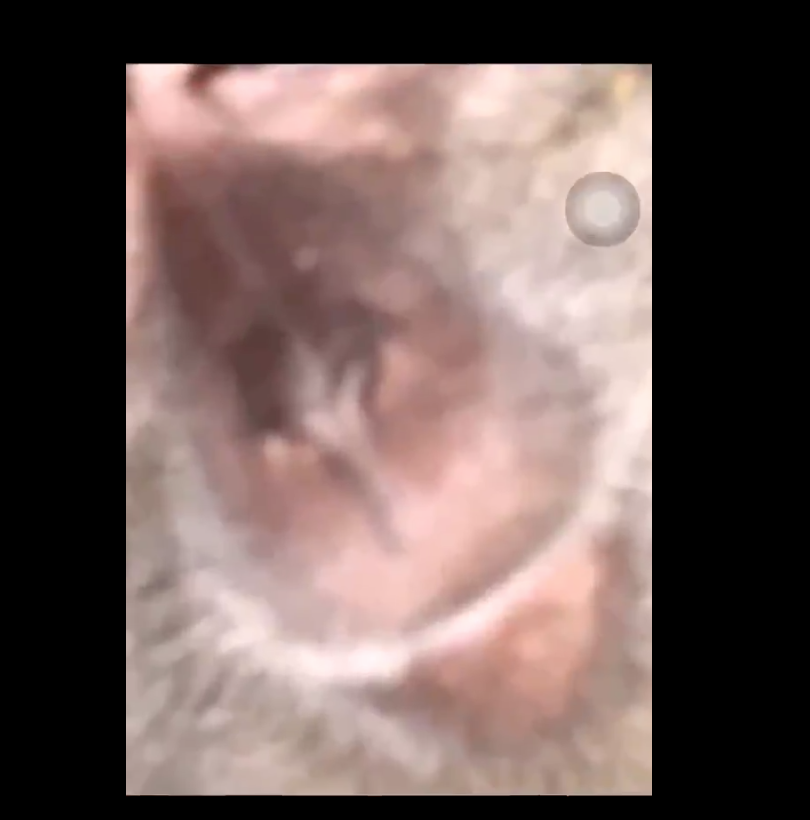 The pictures were often too near to its face or blocked by its paw, with burst images of leaves and branches mixed in between. 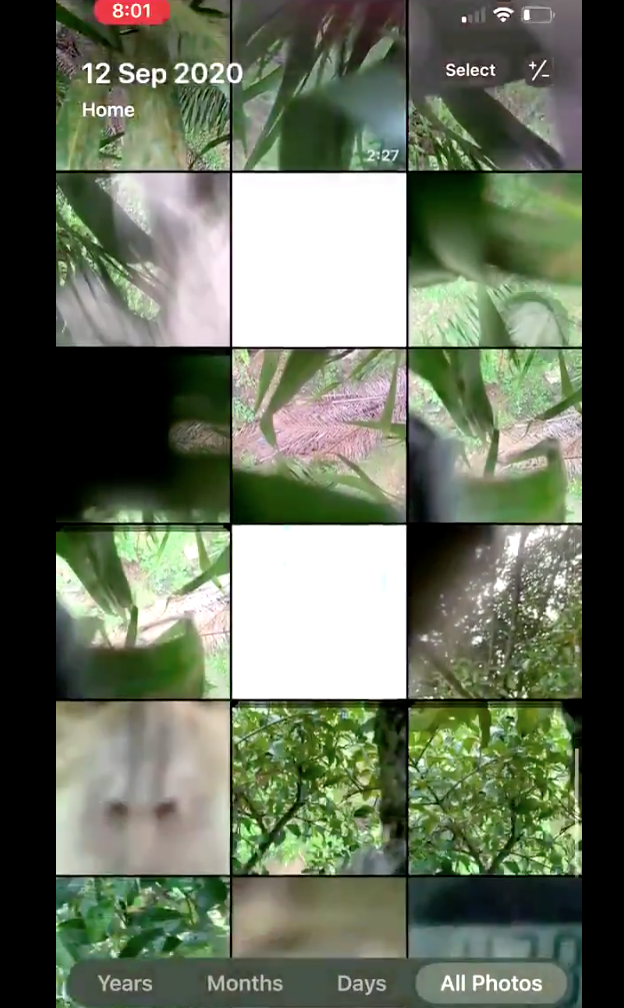 In the last image, the monkey succeeded in snapping a clear image of its face. 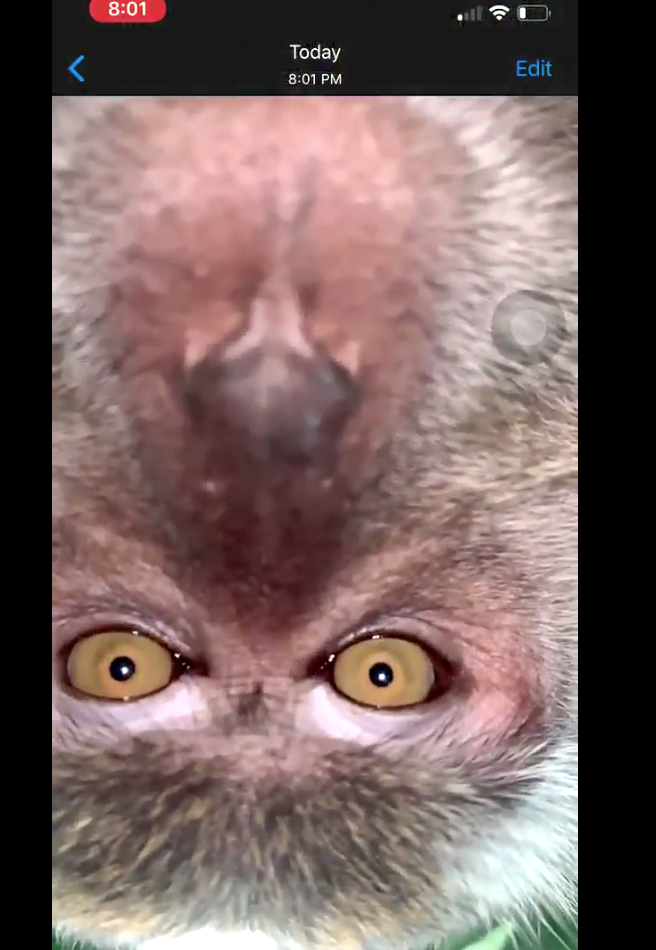 Although it was upside down, this was a huge achievement for a monkey. The HD quality really captured the glare in its beady eyes.

As a parting gift, it recorded a short but sweet clip, where it simply yawned.

What’s even funnier is Zackrydz found out he wasn’t the only victim as the monkey had also stolen and broken two of his neighbours’ phones prior. 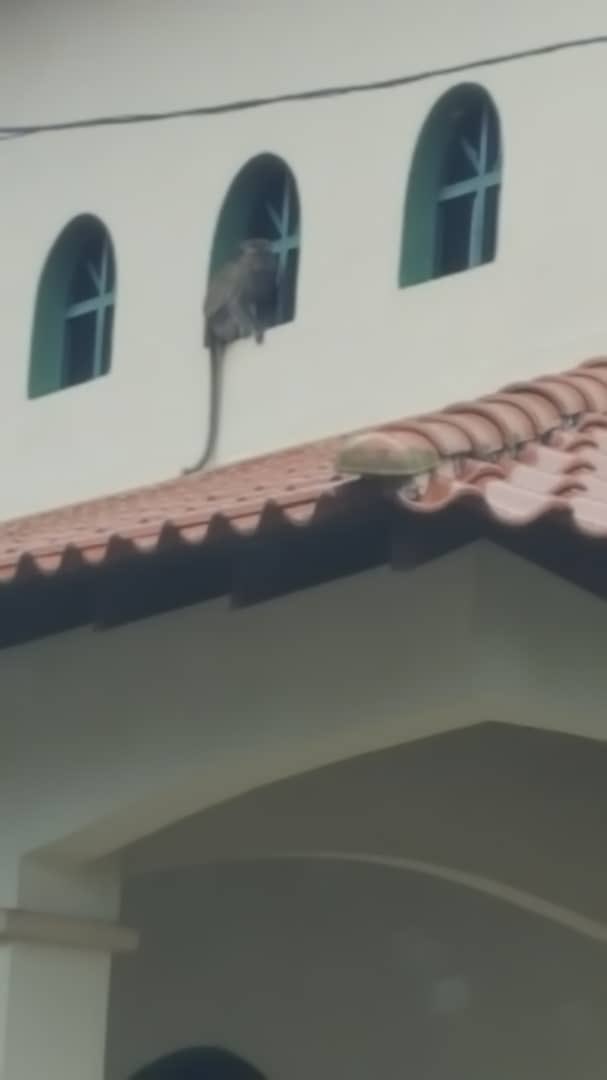 In resignation all he could say in Malay was,

I didn’t know when a monkey started living in my area, but damn you monkey, you’ve made my life miserable for the past 2 days.

At the end of the day, we’re glad he managed to find his phone still in working condition. Most of all, we’re happy the monkey seemed to have the time of its life toying with the phone, and capturing memories.

Hopefully no other people will fall victim to its thievery again soon.