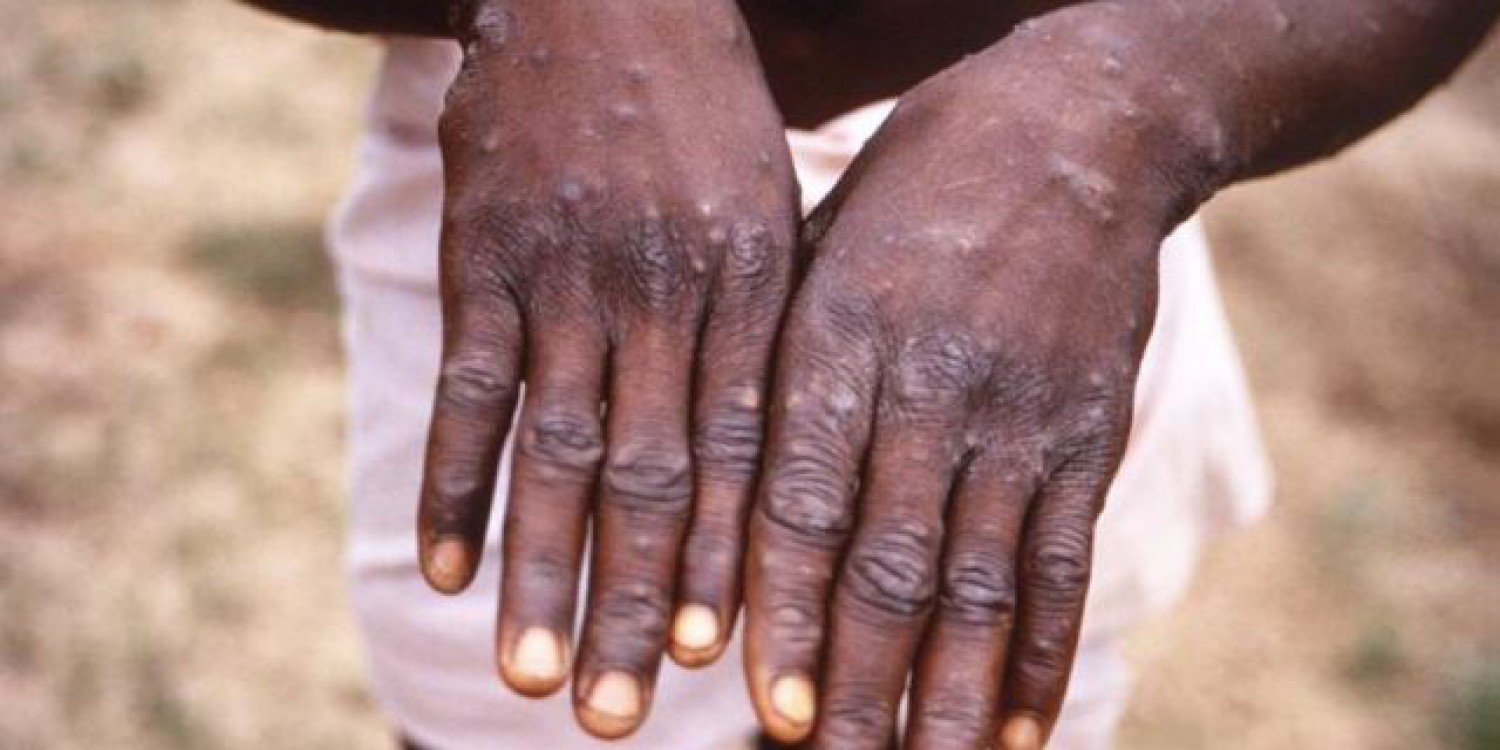 23 people have been quarantined in Singapore.

On Thursday (9 May), the Ministry of Health (MOH) reported that a case of Monkeypox has been confirmed in Singapore.

The patient, a 38-year-old Nigerian man, arrived in Singapore on 28 Apr and tested positive for Monkeypox on Wednesday (8 May).

He is currently in a stable condition and is placed in an isolation ward at the National Centre for Infectious Diseases (NCID).

Patient stayed in a Geylang hotel

According to a MOH spokesperson, the Nigerian man stayed in a Geylang hotel and attended a workshop in Telok Ayer.

On 30 Apr, the man experienced symptoms of the virus and remained in his hotel room from 1-7 May. The Nigerian man was then taken to Tan Tock Seng Hospital on 7 May and brought to NCID that very same day.

23 people came into close contact with the initial patient

The MOH has successfully identified 23 people who came into close contact with the patient. 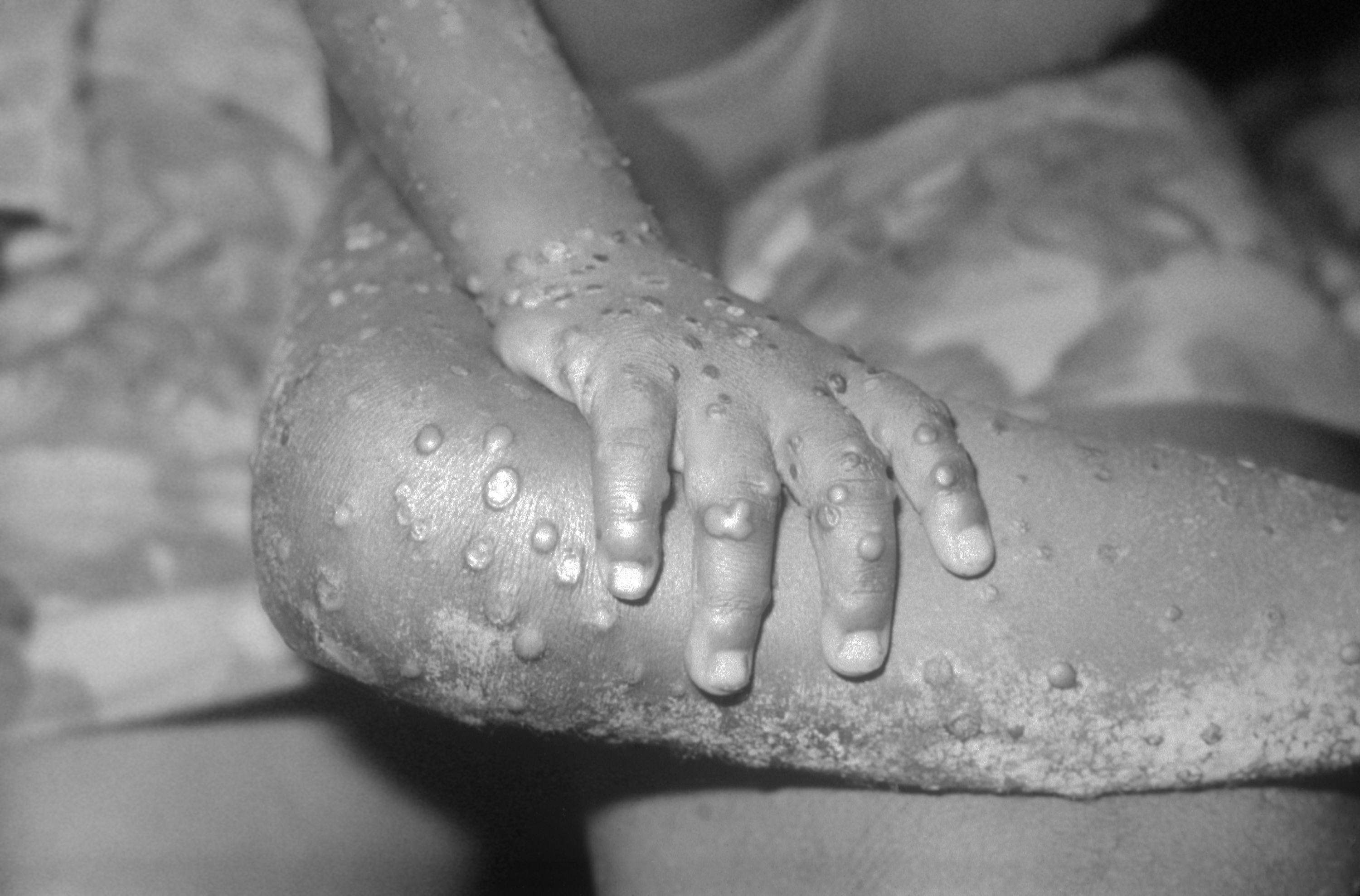 Majority of these people consisted of employees who worked in the hotel the initial patient resided in, and others who attended the same workshop.

All 23 of them have been assessed and offered vaccination, which can “prevent the disease or reduce the severity of symptoms”.

They will also be quarantined and monitored for a period of 3 weeks starting from their “date of exposure” to the initial patient.

Monkeypox was believed to have originated from central and western Africa and was transmitted to humans from animals through close contact. 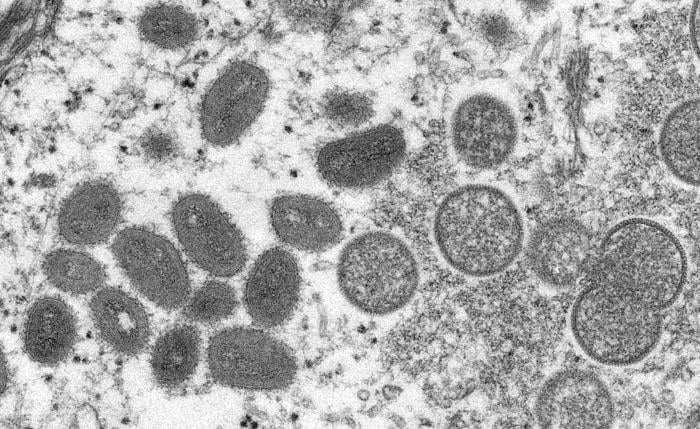 Symptoms of Monkeypox include:

Most Monkeypox patients recover 2-3 weeks after contacting the virus.

A spokesperson from the NCID shared that the risk of Monkeypox spreading within Singapore is rather low.

According to him, each Monkeypox patient transmits the virus to “less than one other person”.

This means that Monkeypox is a less infectious virus than the common flu.

Kudos to MOH for the timely response

Props to the folks over at the MOH for their prompt response.

Let’s hope that the Monkeypox virus will be kept under control and will not lead to a widespread epidemic in Singapore.