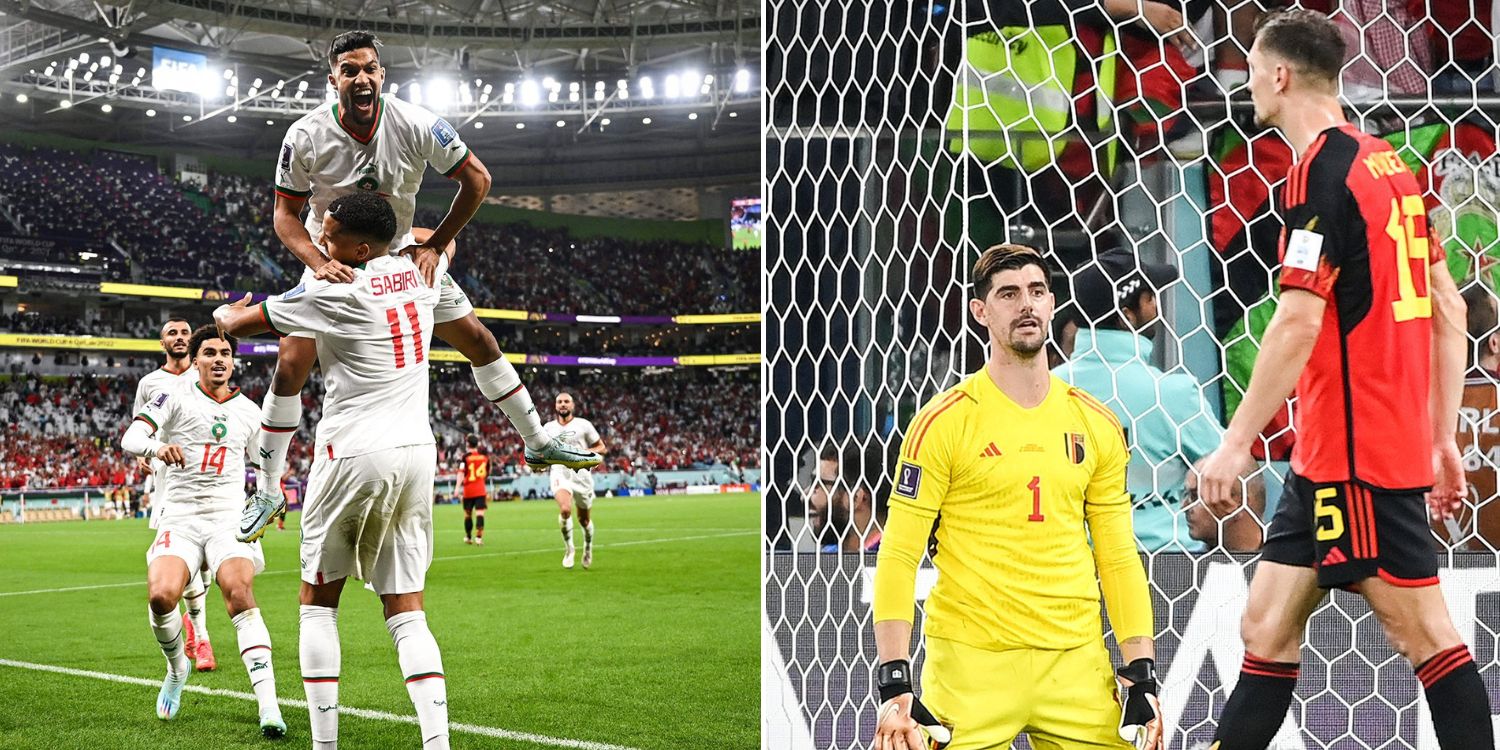 The victory puts Morocco top of their group.

World Cup 2022 is now in full swing, and so far the group stage of the competition has been marked by several notable upsets.

The first was arguably when Argentina lost 1-2 to Saudi Arabia, though a few more giants fell to lesser teams after that.

Now, Belgium has been defeated by Morocco 2-0 to notch another shock in his year’s World Cup. 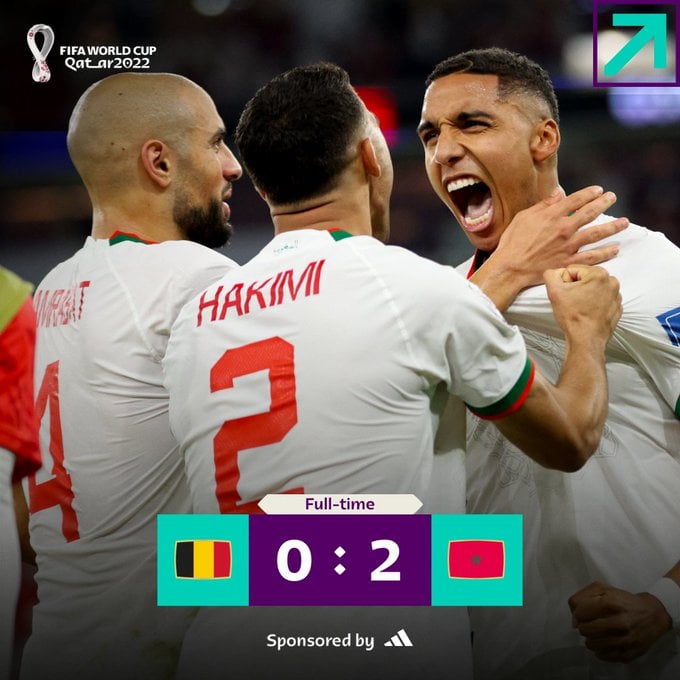 The match, played at the Al Thumama Stadium on Sunday (27 Nov), was heading for a stalemate deep into the second half.

However, at 73 minutes, Moroccan substitute Abdelhamid Sabiri scored a free kick, and the game was on. 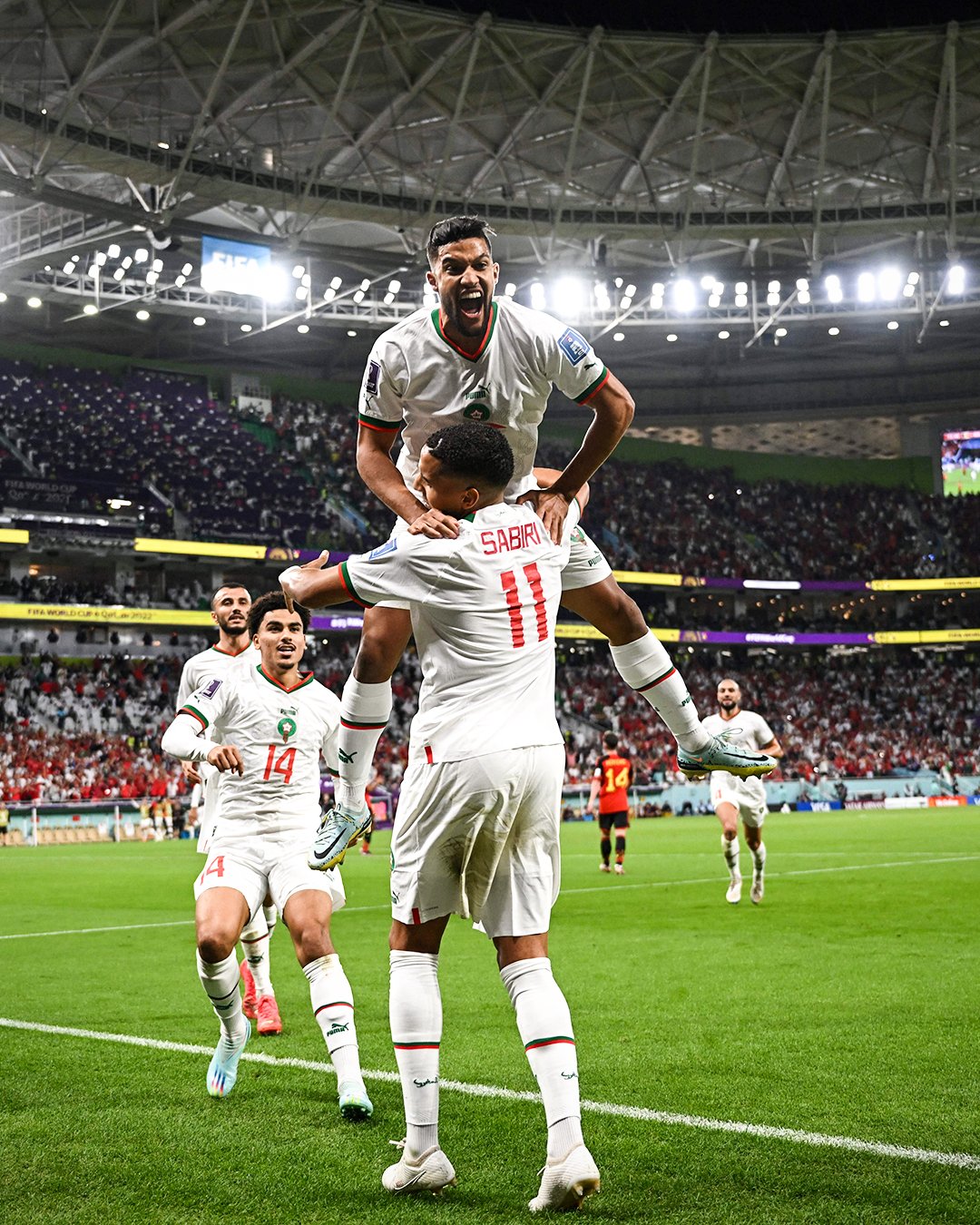 Despite Belgium piling on the pressure, Morocco’s defence held sway.

Instead of conceding, the African team then dramatically scored again in added time through another substitute, Zakaria Aboukhlal.

The 90+2 minute strike basically sealed the deal, with Belgium players looking dejected after the final whistle. 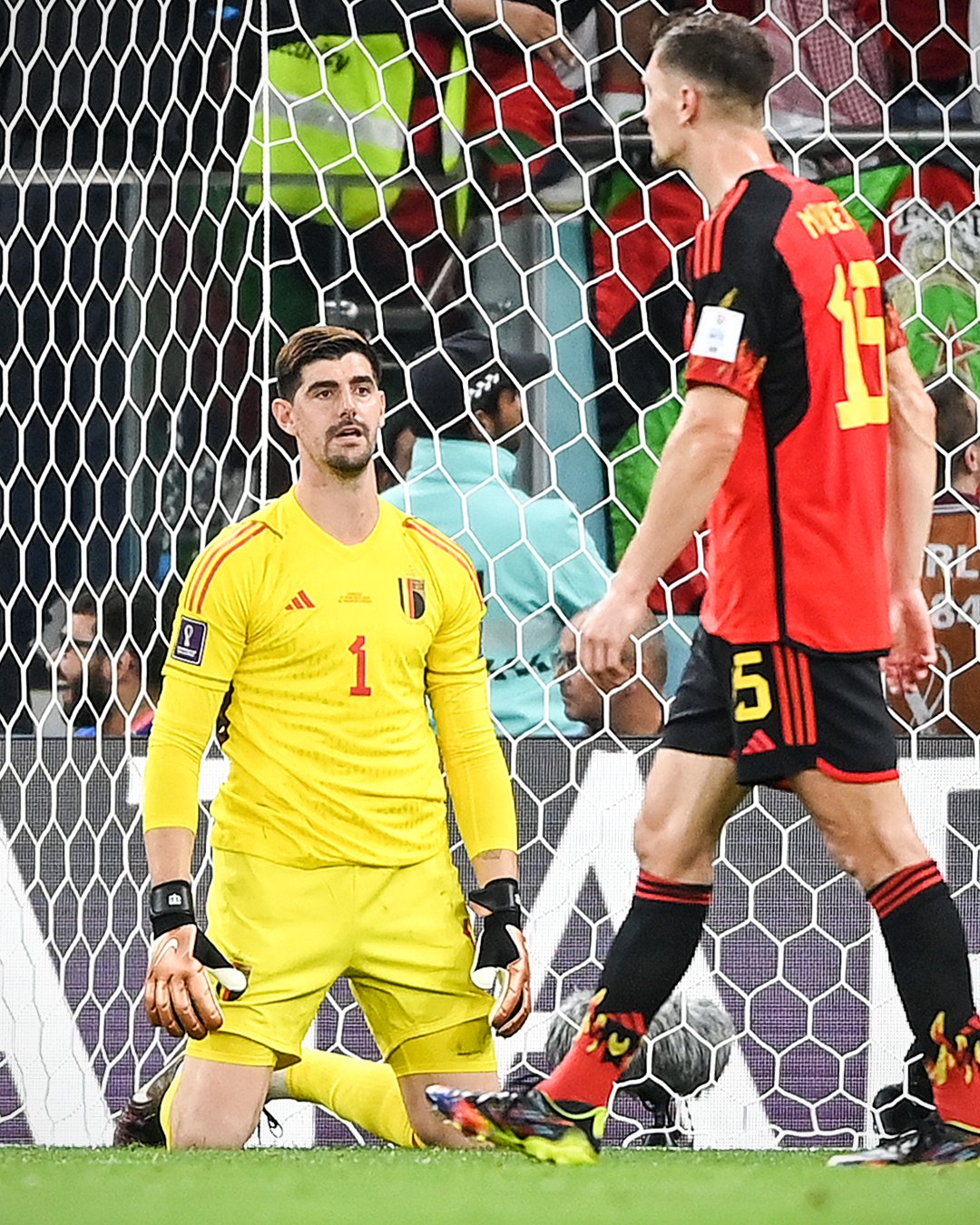 Belgium is world’s No. 2 team

To put the victory into perspective, Belgium is the second-best men’s football team in the world, as ranked by FIFA. 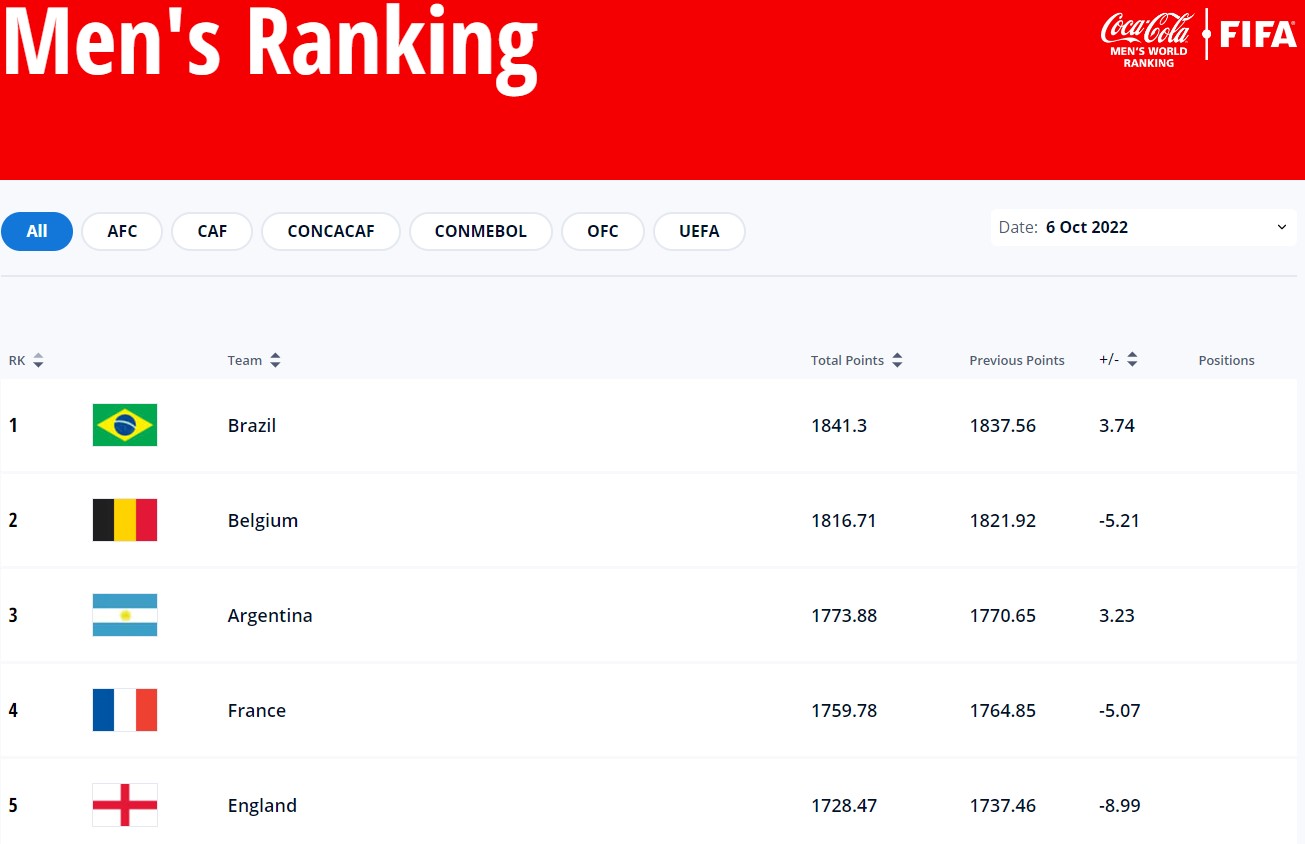 In fact, the European team has been in the top two of the rankings for over four years, according to The Guardian.

Morocco now top of their group

Better still, the historic win puts the African team top of their group, giving them a good chance of making it to the next round.

Morocco now has four points after two games in Group F, with their previous game ending in a 0-0 draw with Croatia.

Belgium has three points, Croatia has one and Canada, zero.

No wonder Morocco’s players bowed on the ground in gratitude. 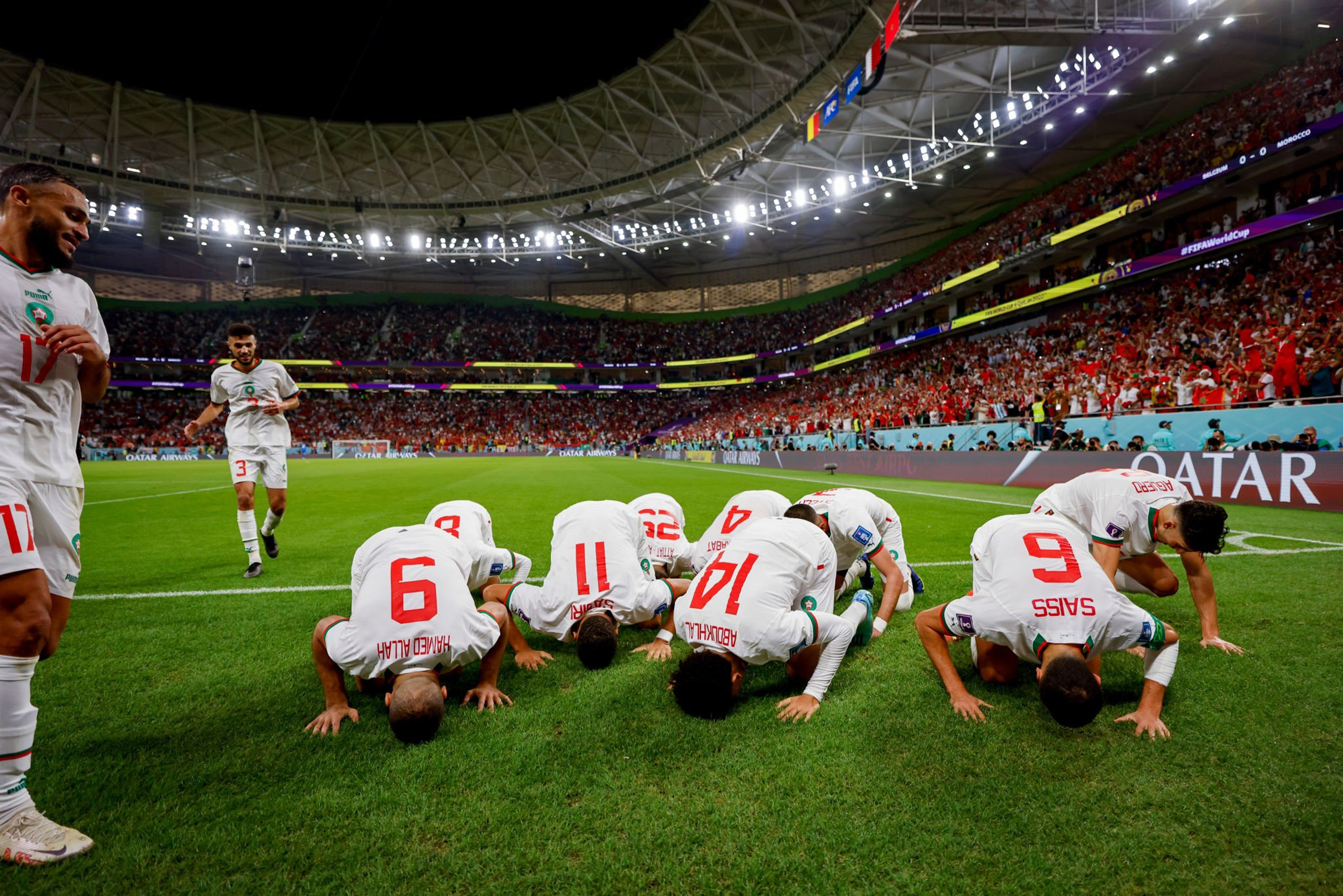 Besides the Morocco-Belgium match, Argentina also lost 1-2 to Saudi Arabia.

Meanwhile, hosts Qatar are out of the event after losing their opening match 0-2 to Ecuador, then losing their second game 1-3 to Senegal.

Tune in to see what other shocks are in store.