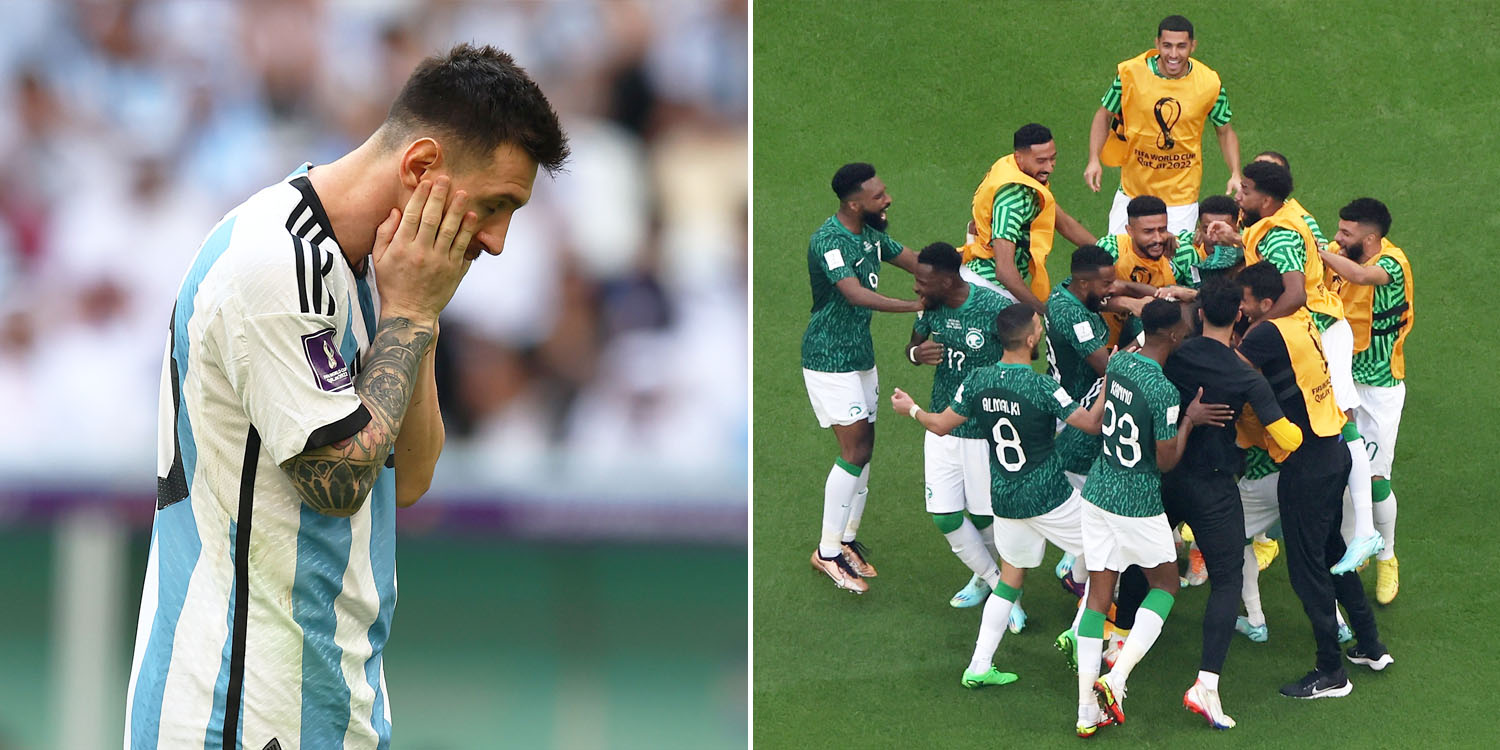 Argentina was in the lead, but Saudi Arabia quickly scored 2 goals in the second half.

We’re barely two days into the World Cup 2022, but plenty has already happened to cement it as unforgettable.

In one of the most shocking losses in the competition’s history, Argentina suffered a 1-2 defeat to Saudi Arabia.

The hard-fought match will definitely be one to remember, with Saudi Arabia landing two goals in the first eight minutes of the second half.

Penalty win by Argentina in first half of match

The match, already being called one of the World Cup’s greatest upsets, began with Argentina in the lead. The video assistant referee (VAR) had managed to spot an infringement at a corner kick, awarding a penalty to Argentina, which Lionel Messi managed to score on.

The game then played out as many expected, with Argentina clinging onto their lead. 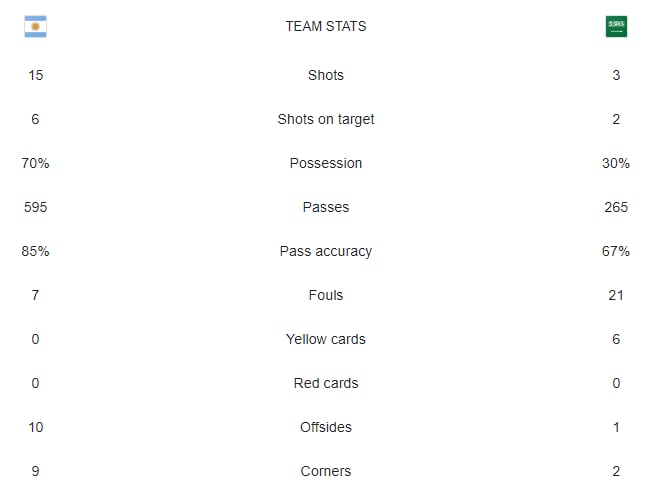 They had more passes and shots on target than their opponent, spending 70% of the game in possession of the ball.

Things took a turn in the second half, however. Within the first eight minutes, their opposition landed two goals and secured themselves a victory. 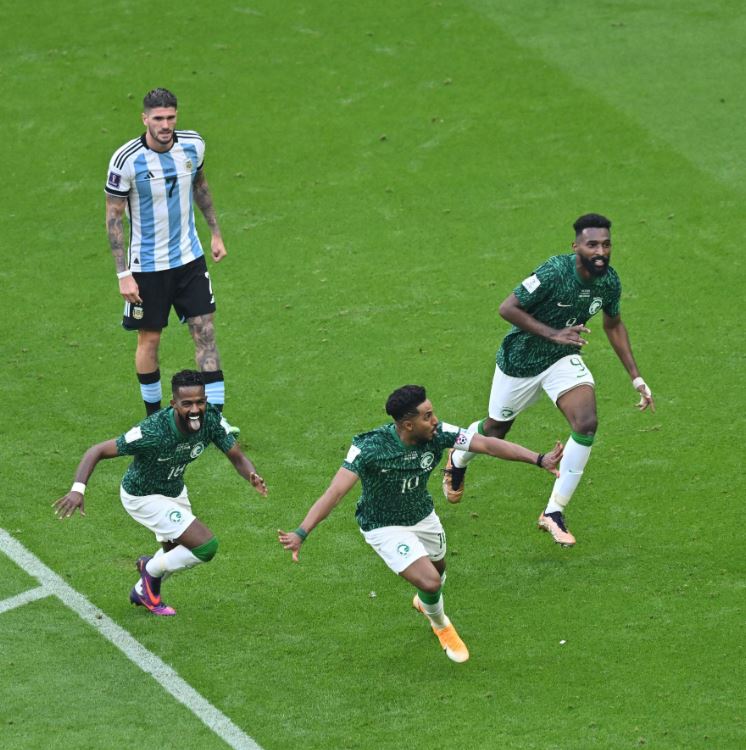 Shortly after, Salem Al-Dawsari sent the second shot into the top corner of the net to resounding cheers from their fans. 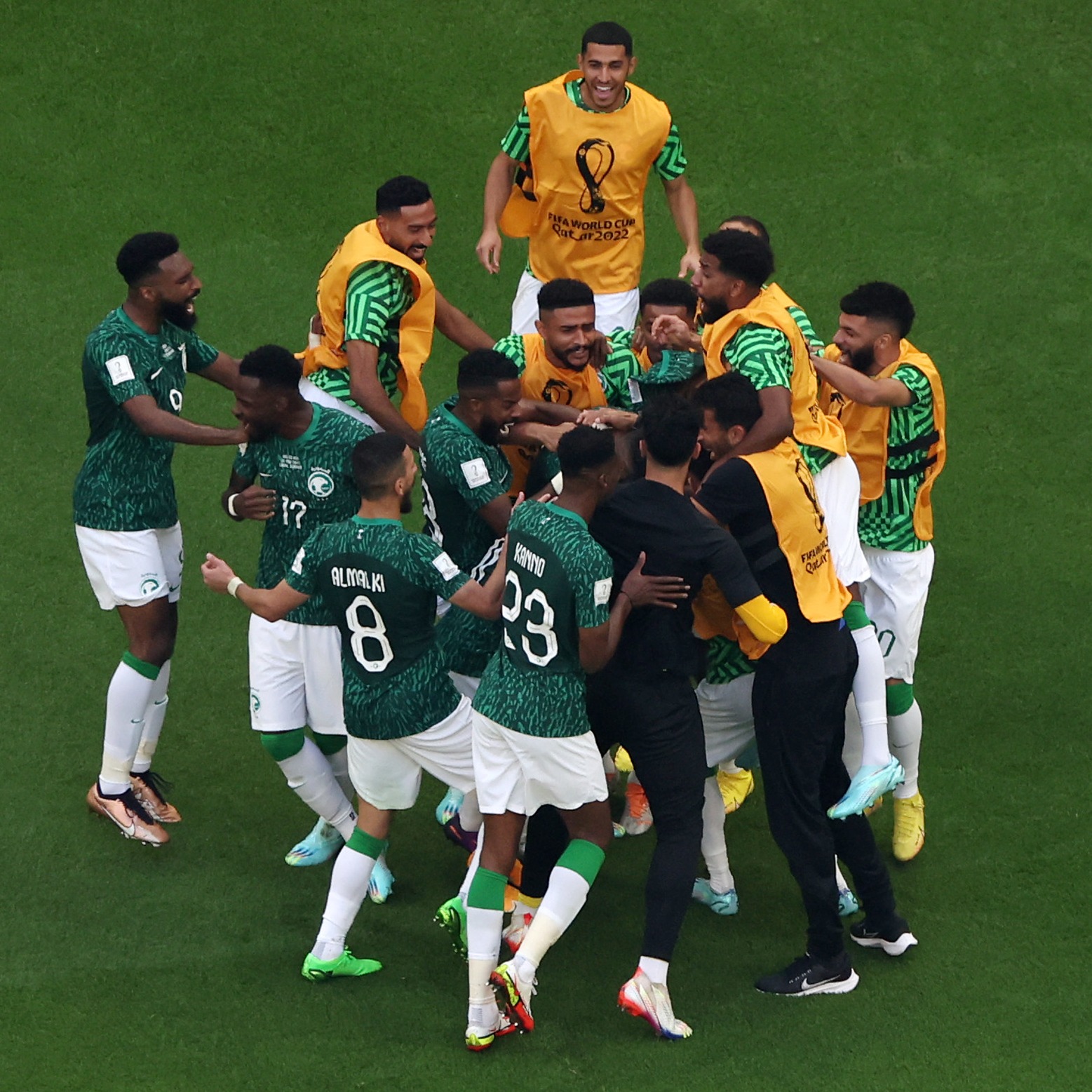 Argentina then valiantly attempted to retrieve their previous lead. It was to no avail, however, as Saudi Arabia’s defence held strong against a repeated series of attacks.

The match eventually concluded with a historic 2-1 victory for Saudi Arabia, previously touted as the underdogs of the football season.

All may not be yet lost for the World Cup favourites, though. Keep a lookout for their next match, which will be against Mexico this Sunday (27 Nov).