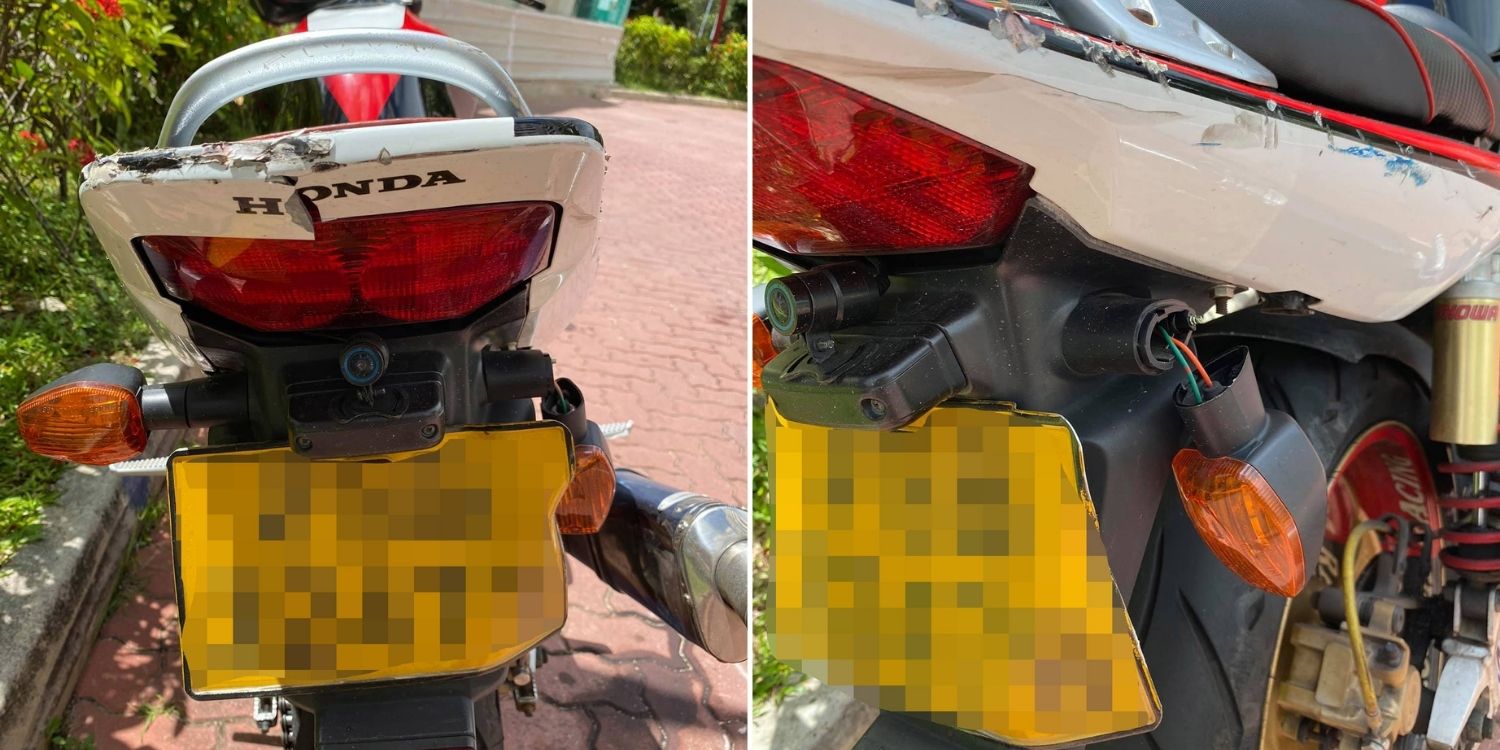 Traffic accidents, though unfortunate, can be inevitable at times. Thankfully, most drivers are responsible and would either settle the damage with the other party or leave behind their contact details if they’re absent.

However, that wasn’t the case for a motorcyclist who parked his bike on a service road in Pasir Ris only to return and find it damaged. 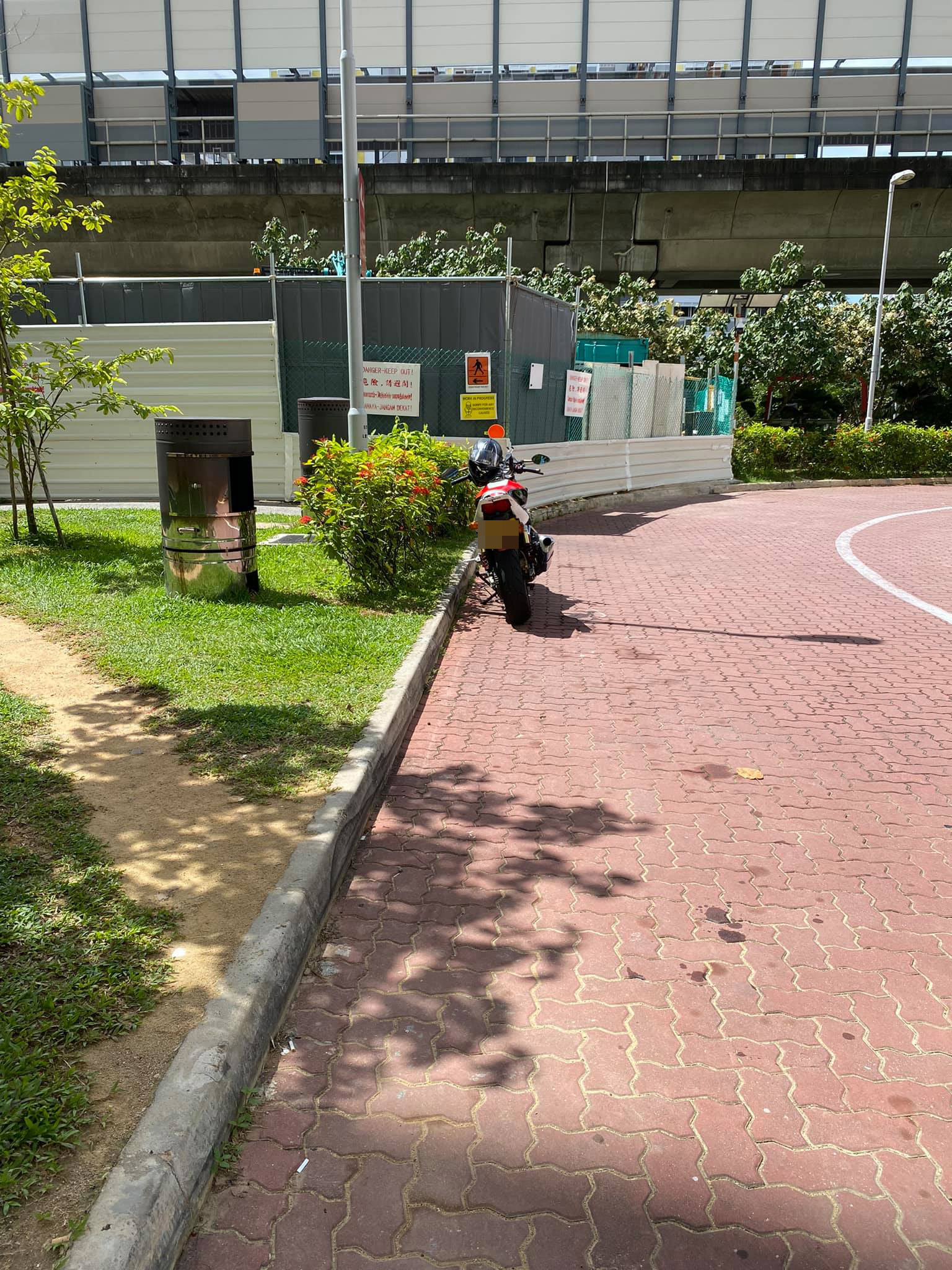 The bike appears to have sustained heavy dents and deep scratches. One of the signal lights was also detached as a result of the alleged collision.

The motorcyclist is currently appealing for witnesses or anyone with footage of the alleged accident to contact him.

In a Facebook post on Saturday (3 Jul), the man shared that he had parked his vehicle along the service road for about 45 minutes to pick up his laundry nearby. Upon returning to his motorbike, he found that the vehicle was moved and displaced from where he left it.

Upon inspection, he found his motorbike damaged in multiple areas. There were countless scratches and dings on the vehicle and one of the signal lights was seemingly dislodged. 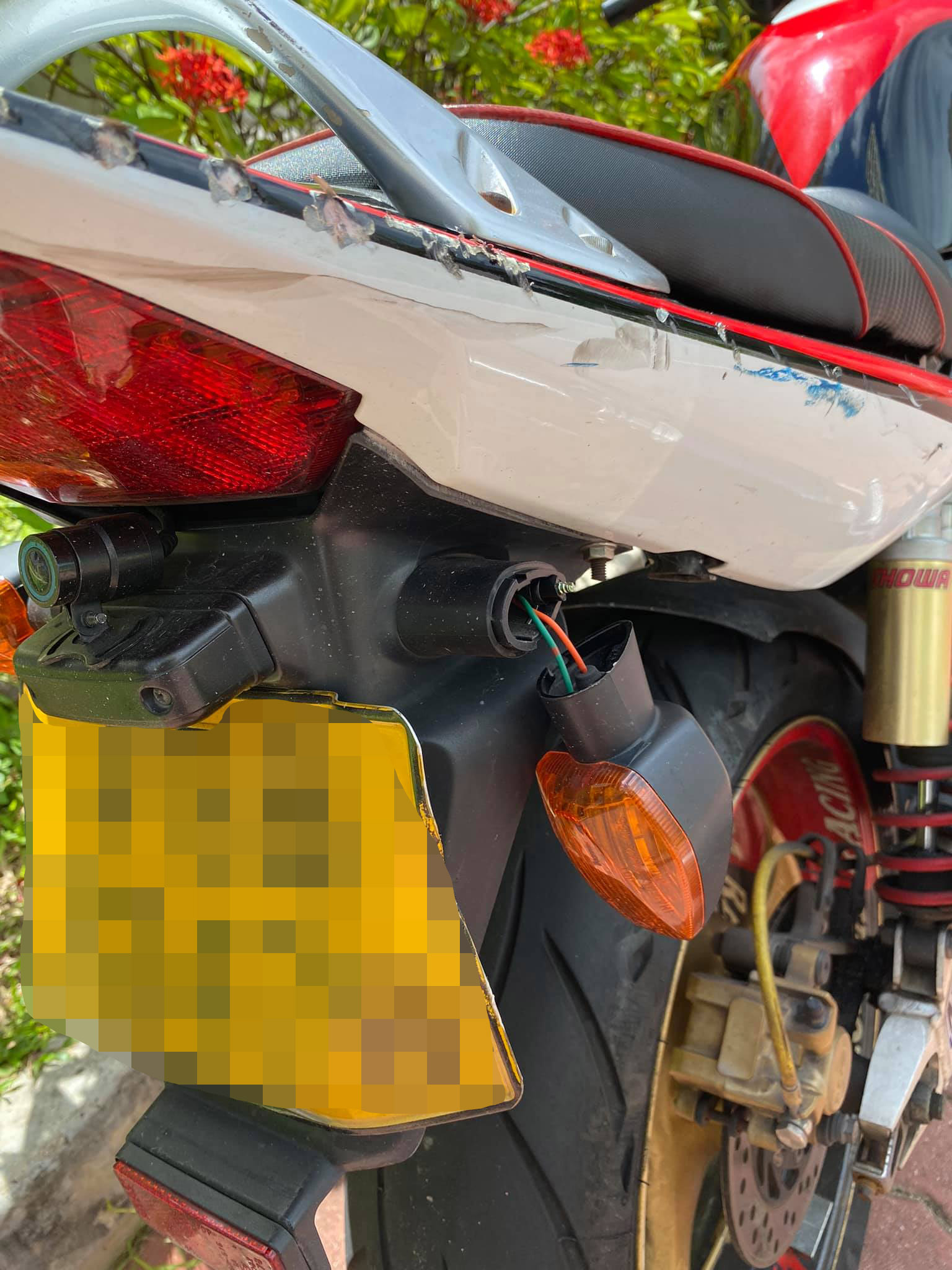 The rear cowl area was the most severely damaged, with a visible crack in the middle. Thankfully, there seems to be a CCTV camera nearby that could have captured the incident. However, the motorcyclist has apparently not received an update from the authorities regarding this matter. 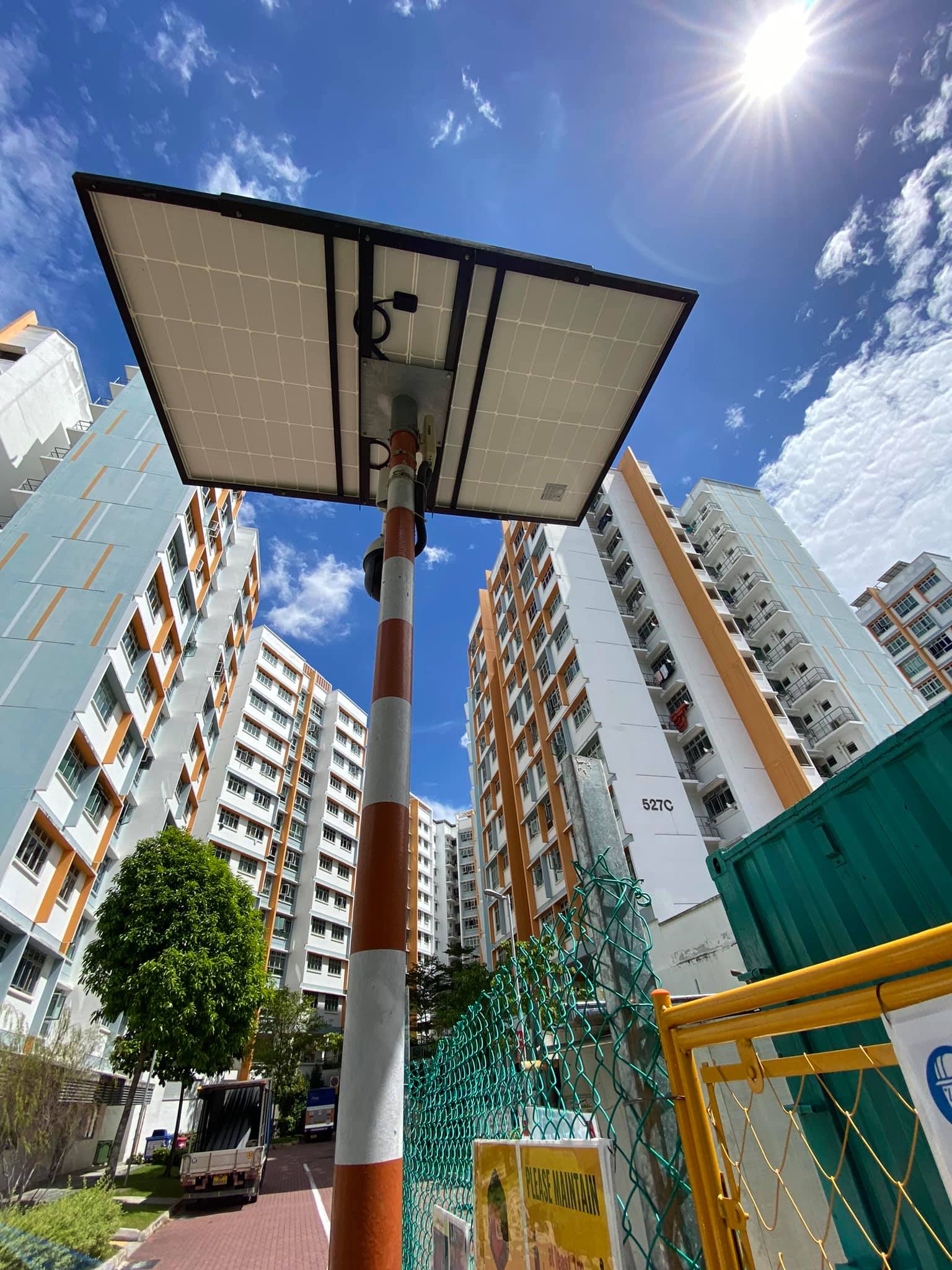 Hence, the rider is taking the opportunity to appeal for witnesses or anyone with footage of the accident to contact him.

Here are more deets on the when alleged collision:

Despite the seemingly innocent appeal, some netizens pointed out that the motorcyclist had it coming as he had parked illegally along a service road.

If you happen to be in the area at the specified date and time or have dashcam footage of the alleged accident, contact the motorbike owner here.

Unbeknownst to many, most motorcycle parts do run quite the hefty fee and in a time where money is hard to come by, we hope that the owner can find a clever solution to fix up his ride.