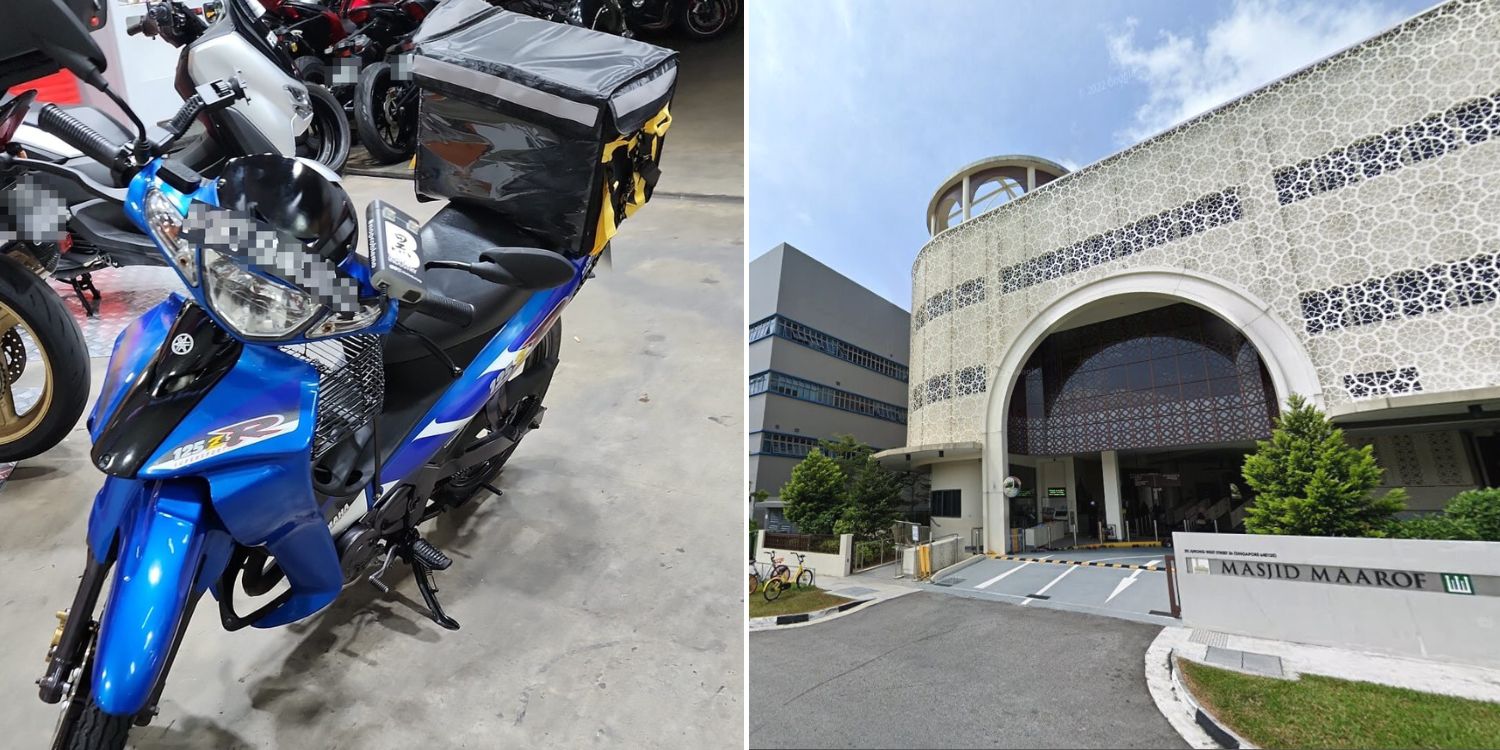 A police report has been lodged.

On Tuesday (24 Jan), Siti Nasirah took to Facebook to share that her husband’s motorbike was stolen from outside a mosque in Jurong West recently. 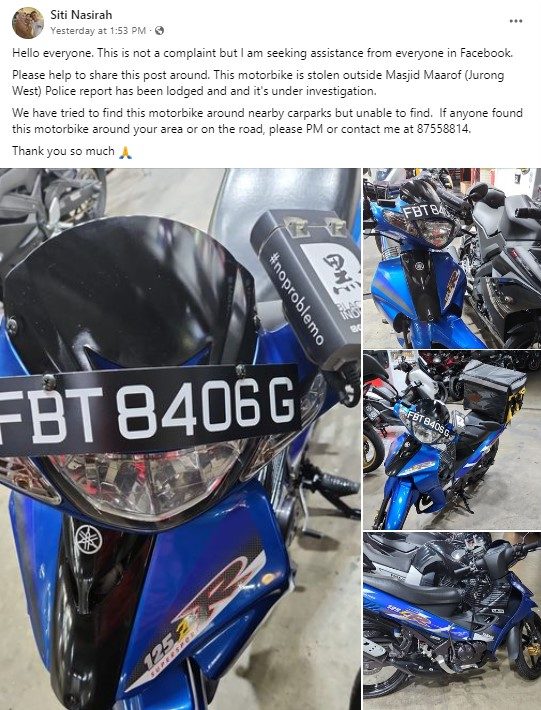 She has since lodged a police report about it and investigations are ongoing.

In a bid to get the bike back as soon as possible, she appealed for the public’s help and urged anyone who spots the bike to inform her.

Speaking to MS News, Madam Siti said her husband first noticed that the bike was missing on Monday (23 Jan) at about 6.50pm.

It was stolen from outside Masjid Maarof in Jurong West. 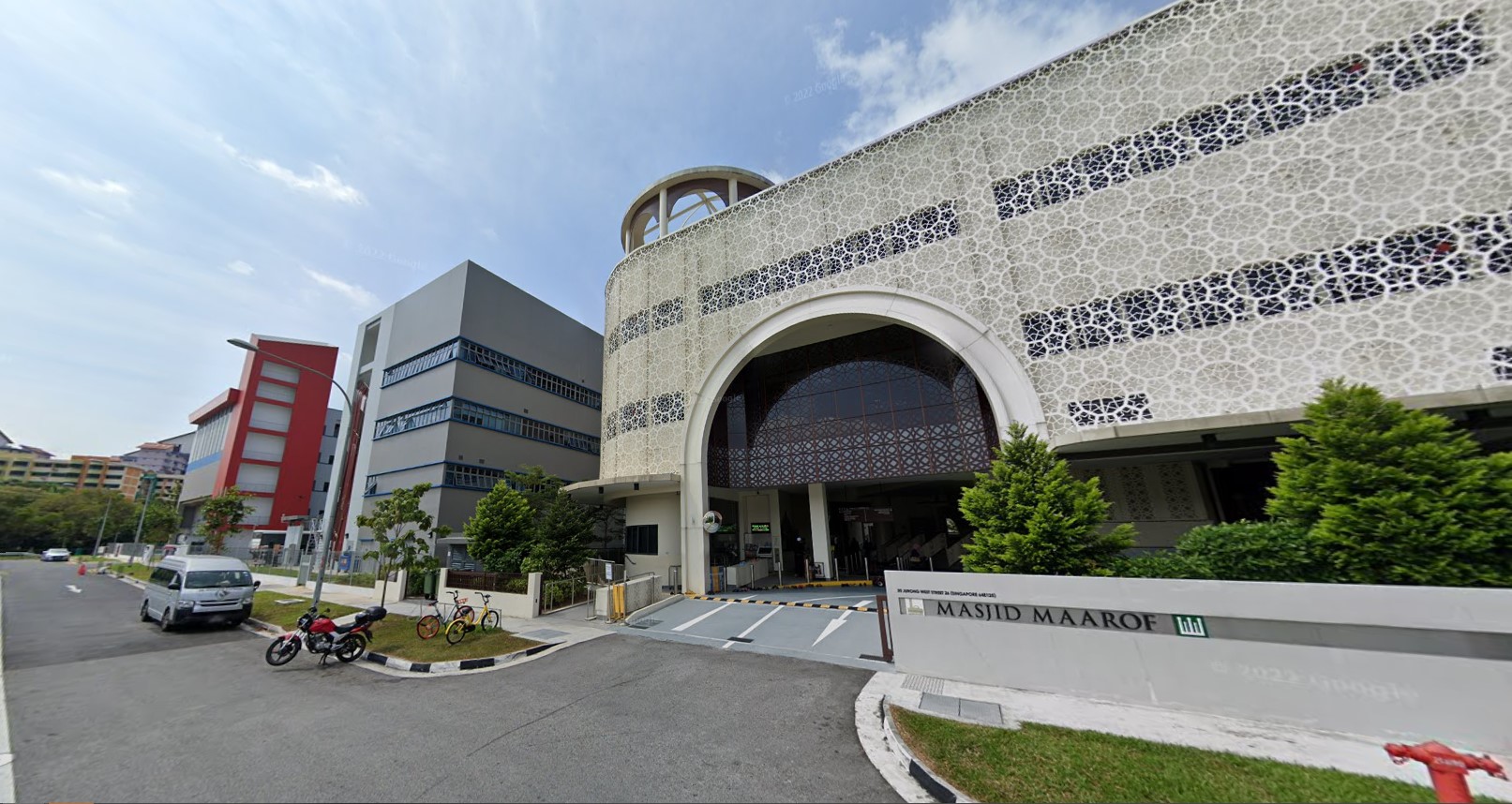 In her post, she said they tried searching for the motorcycle around nearby carparks but to no avail. She later lodged a police report.

Responding to a comment, she shared that the police said they could detect the bike as long as it has an In-Vehicle Unit (IU).

While there have been no updates on the police case thus far, the Investigation Officer has assured her that they are working on it.

Appeals to public for help

The missing motorbike is a blue Yamaha Y125Z. 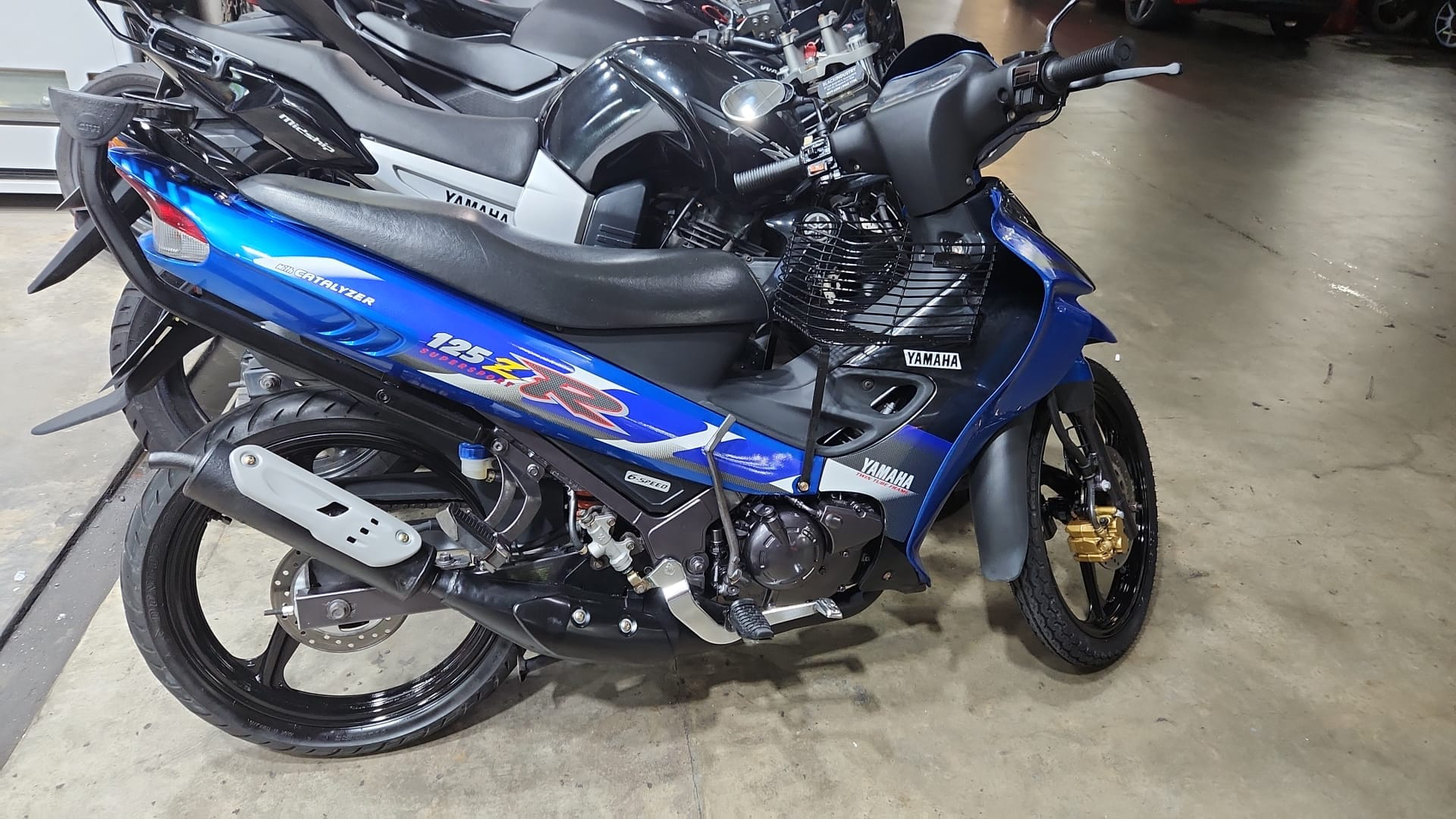 Photos of the bike show that it appears to be in rather good condition. Madam Siti told MS News that she hopes to be able to recover the bike as soon as possible. Thus, she appealed to the public to help spread the message about the stolen motorbike.

She also urged anyone who sees the bike in their area or on the road to contact her via Facebook message or the phone number in her post here.