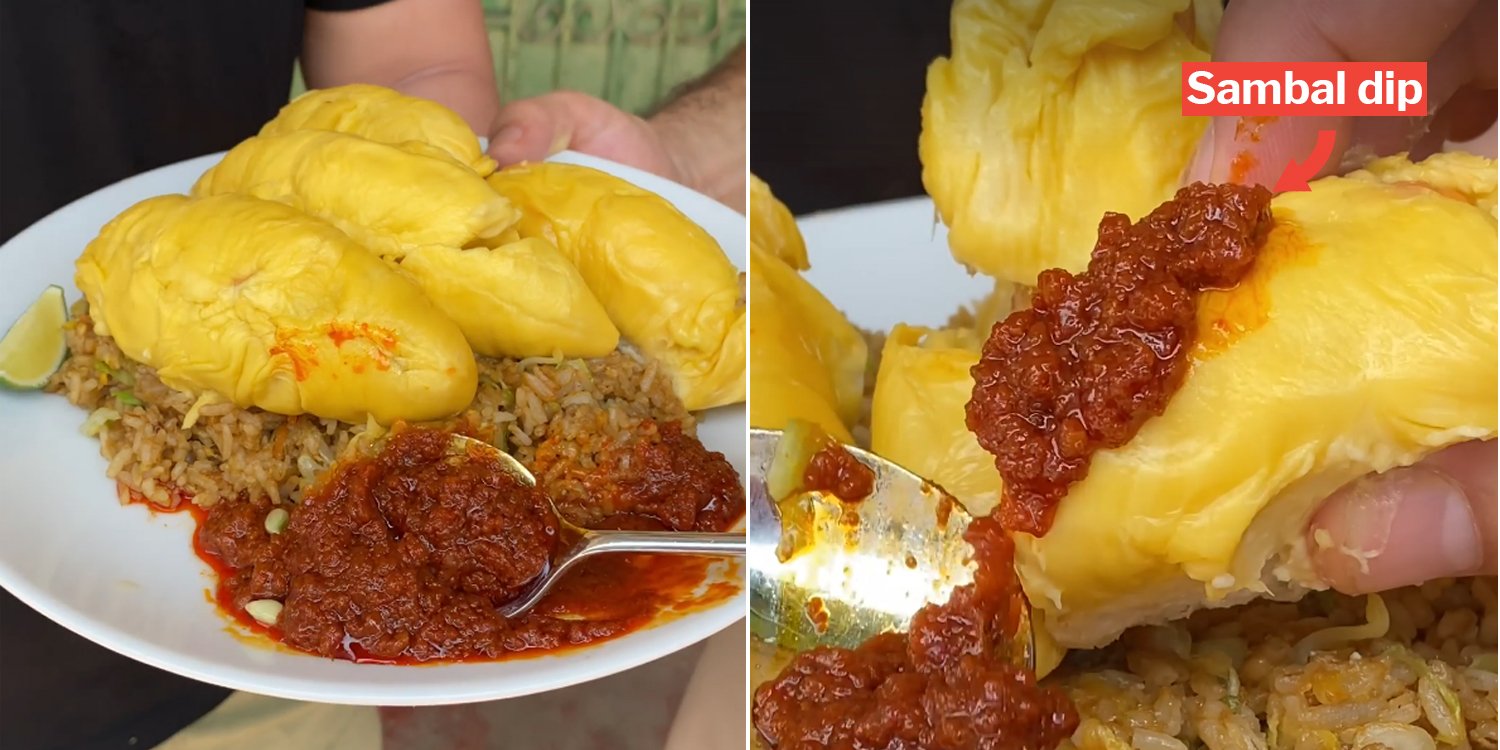 Over recent times, we’ve seen durian nuggets, frappes, and many other foods involving the King of Fruits’, but this bizarre combination that you’re about to see is likely to take the cake. 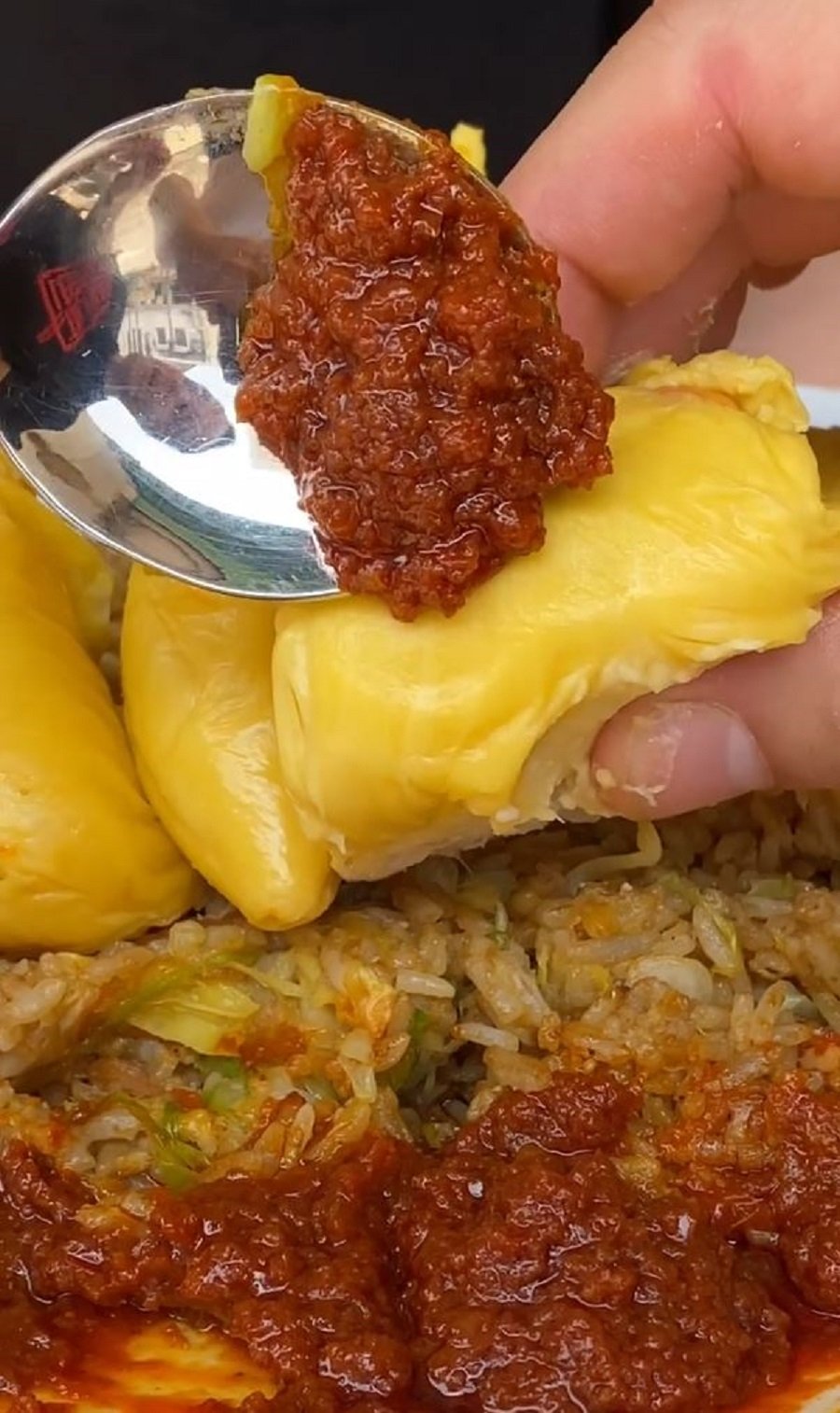 The unusual combination has stunned thousands of netizens, garnering more than 5,500 shares at the time of this article.

Love it or hate it, here’s what we know about this weird fusion of our popular local fare.

Canadian travel vlogger Trevor James discovered the unusual food combination when he was in Malaysia for the series “Street Food Around The World!”

In a recent episode, he featured a hawker stall in Penang called Ah Chong 炒飯.

At the start, the hawker showed off the fresh and vibrant MSW durian they used for the dish. Firm and fleshy, these are the topaz of the Southeast Asian gourmet scene. They normally use other types of durian for their fried rice, but made an exception for the blogger who is a big fan of MSW durian.

The chef starts off by frying shrimps in a wok. 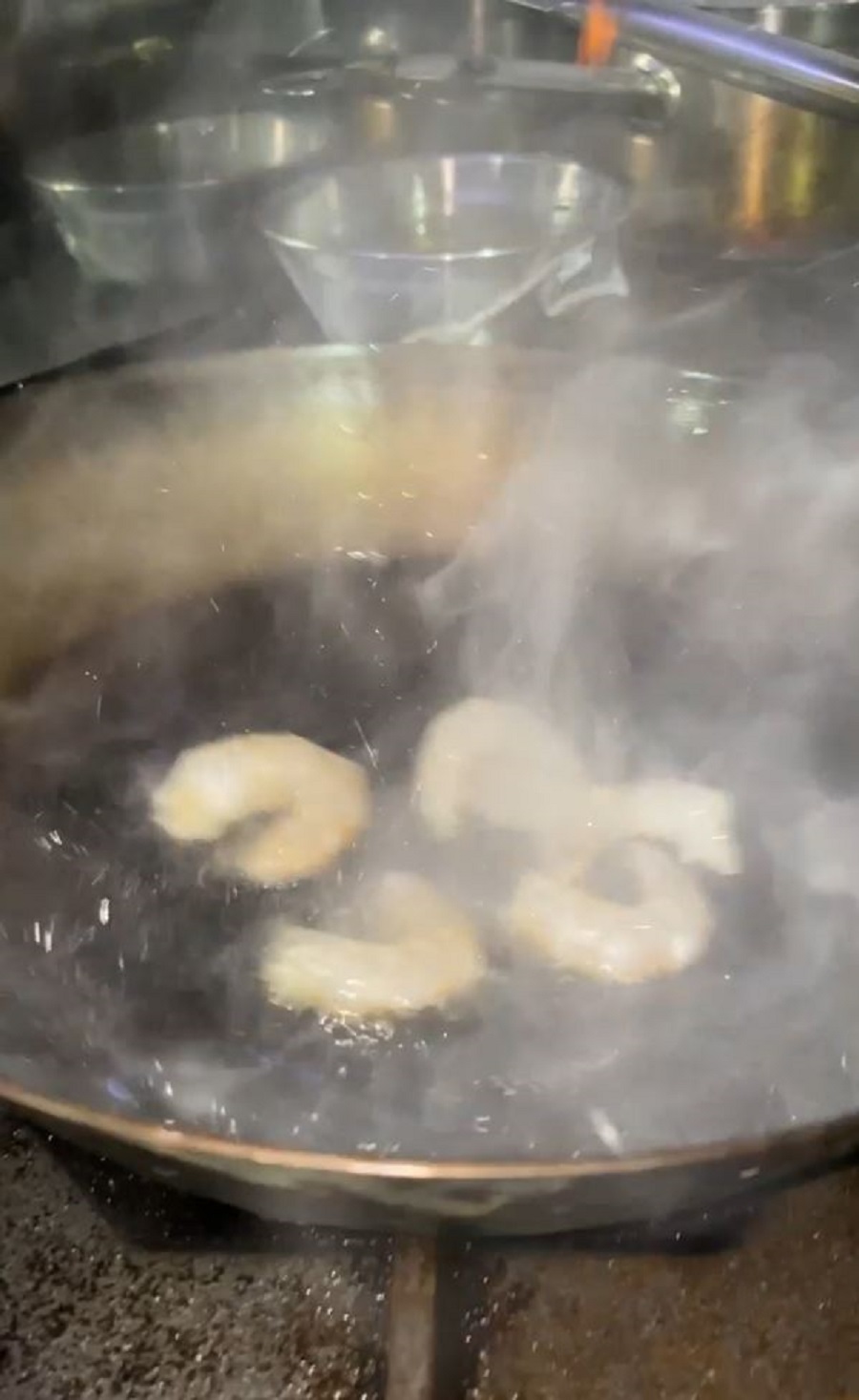 Next, he added slices of cabbage and carrots as well as a fried egg into the mix. 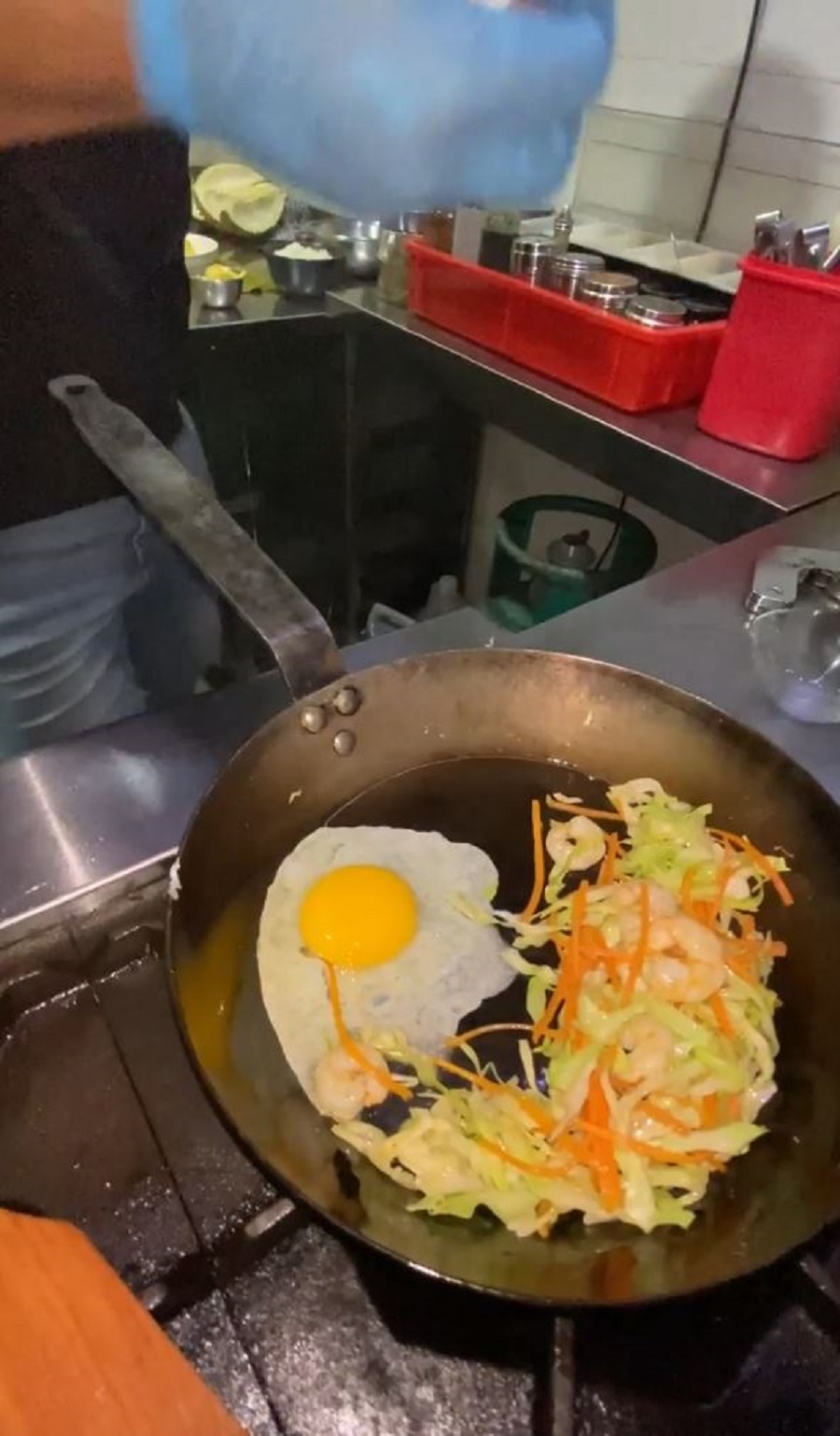 Of course, the recipe wouldn’t be complete without rice and soy sauce. 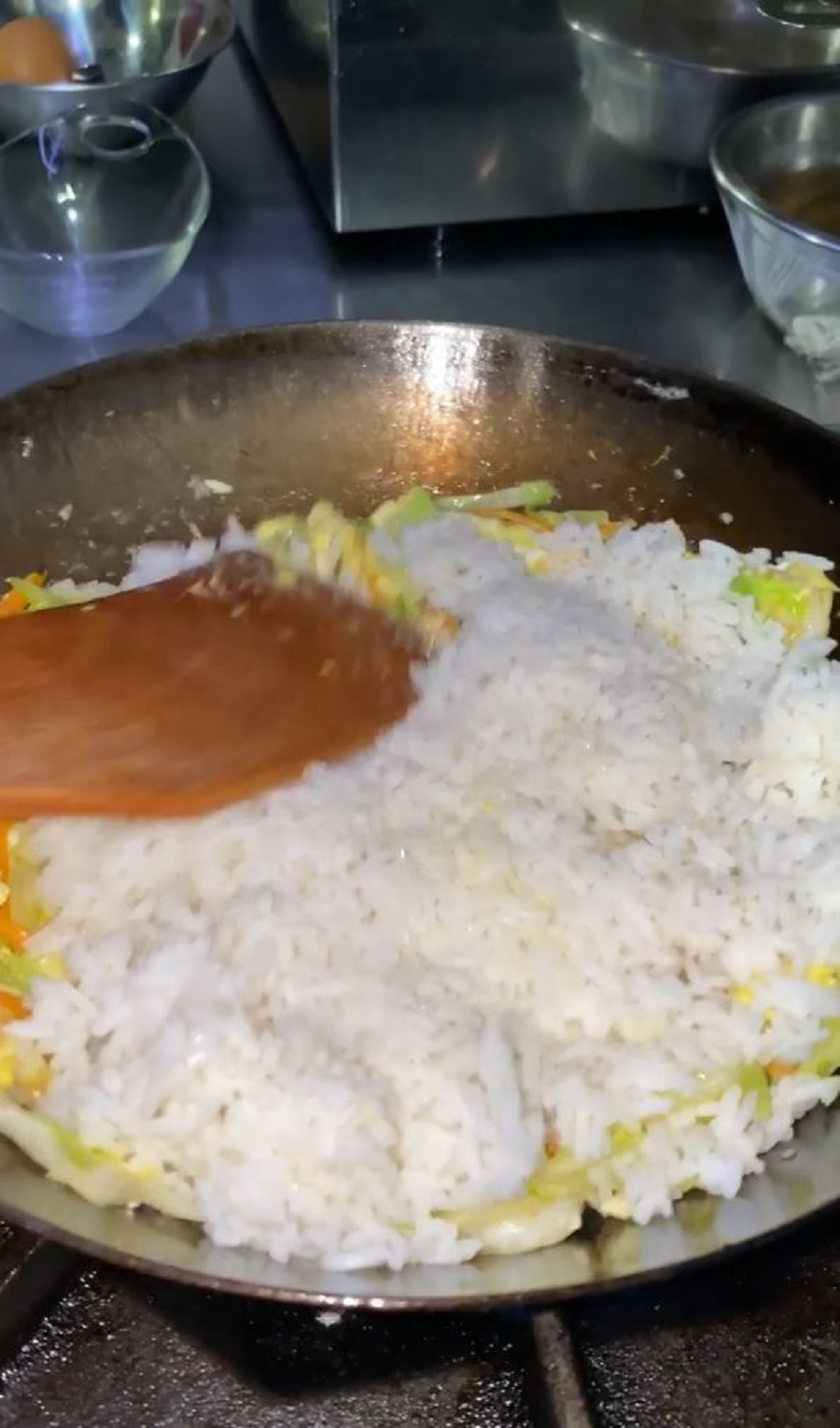 He then added the star of the show — a whole bowl of glorious golden MSW durian. The end result was a hot plate of durian fried rice that had us on the verge of salivating. 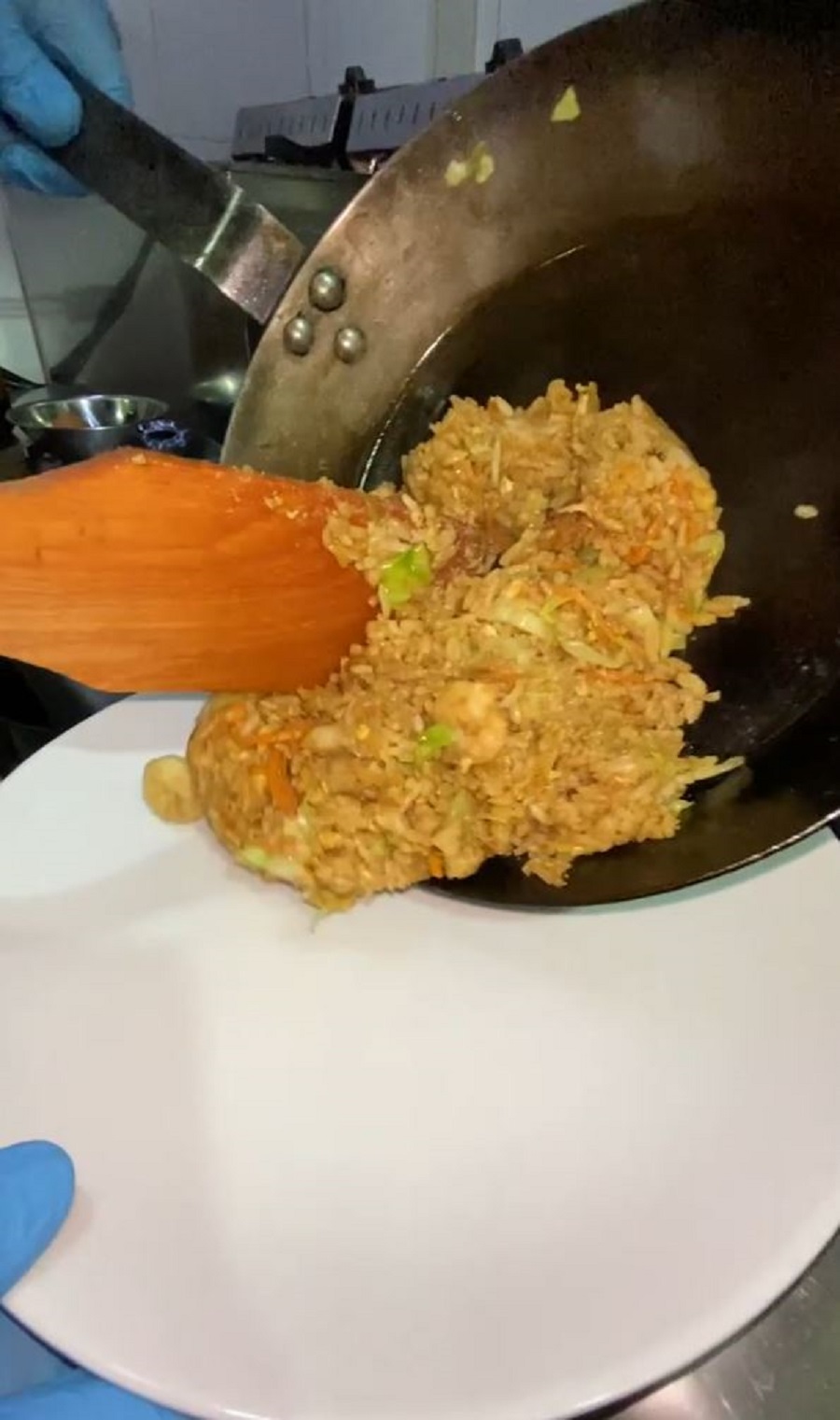 As if durian fried rice wasn’t bizarre enough, the chef zhng it by adding more pieces of durian on the rice.

The chef even joked that the fried rice seemed to have vanished, overshadowed by the huge chunks of durian 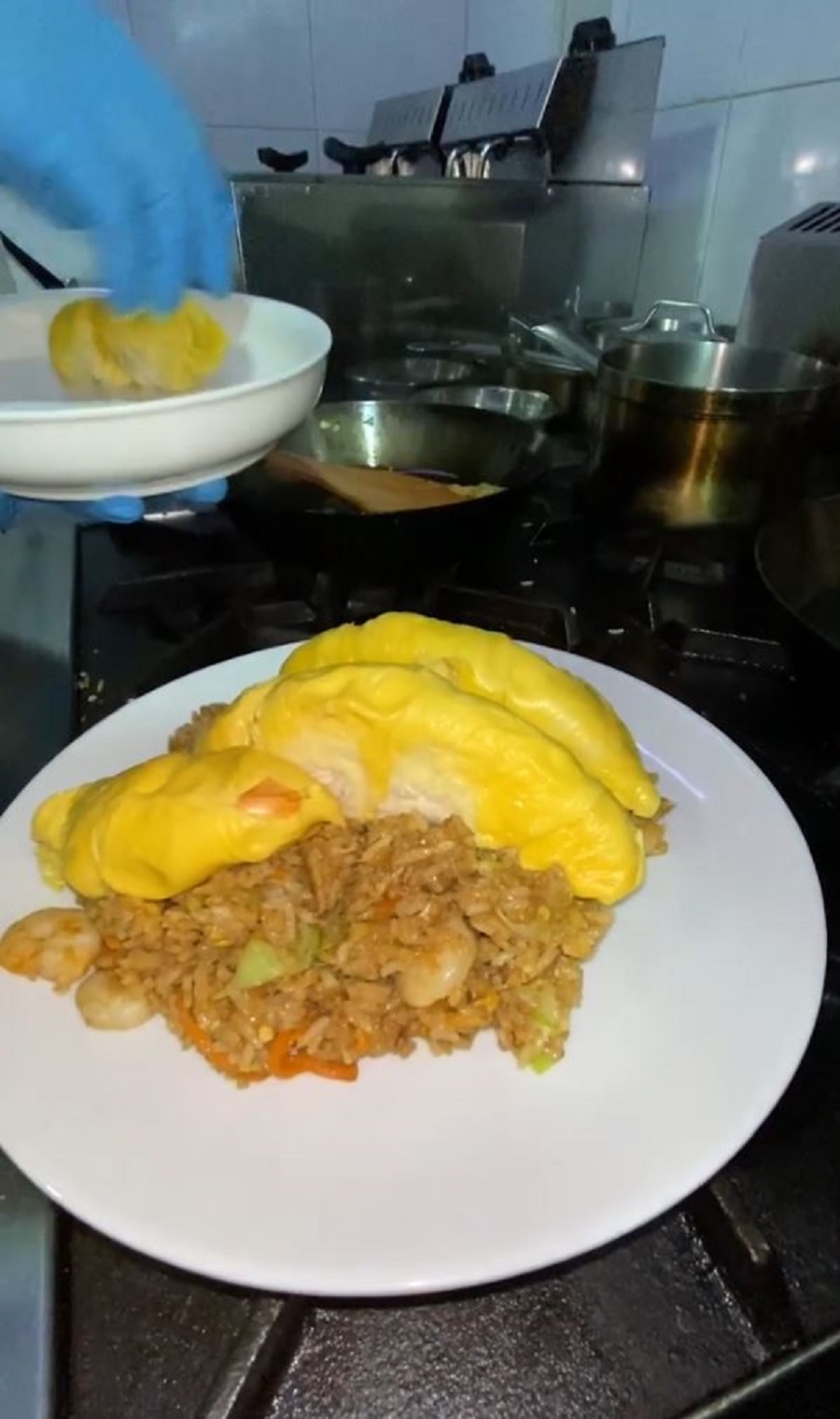 Like any foodie, Trevor excitedly showed off the amazing dish to his audience. 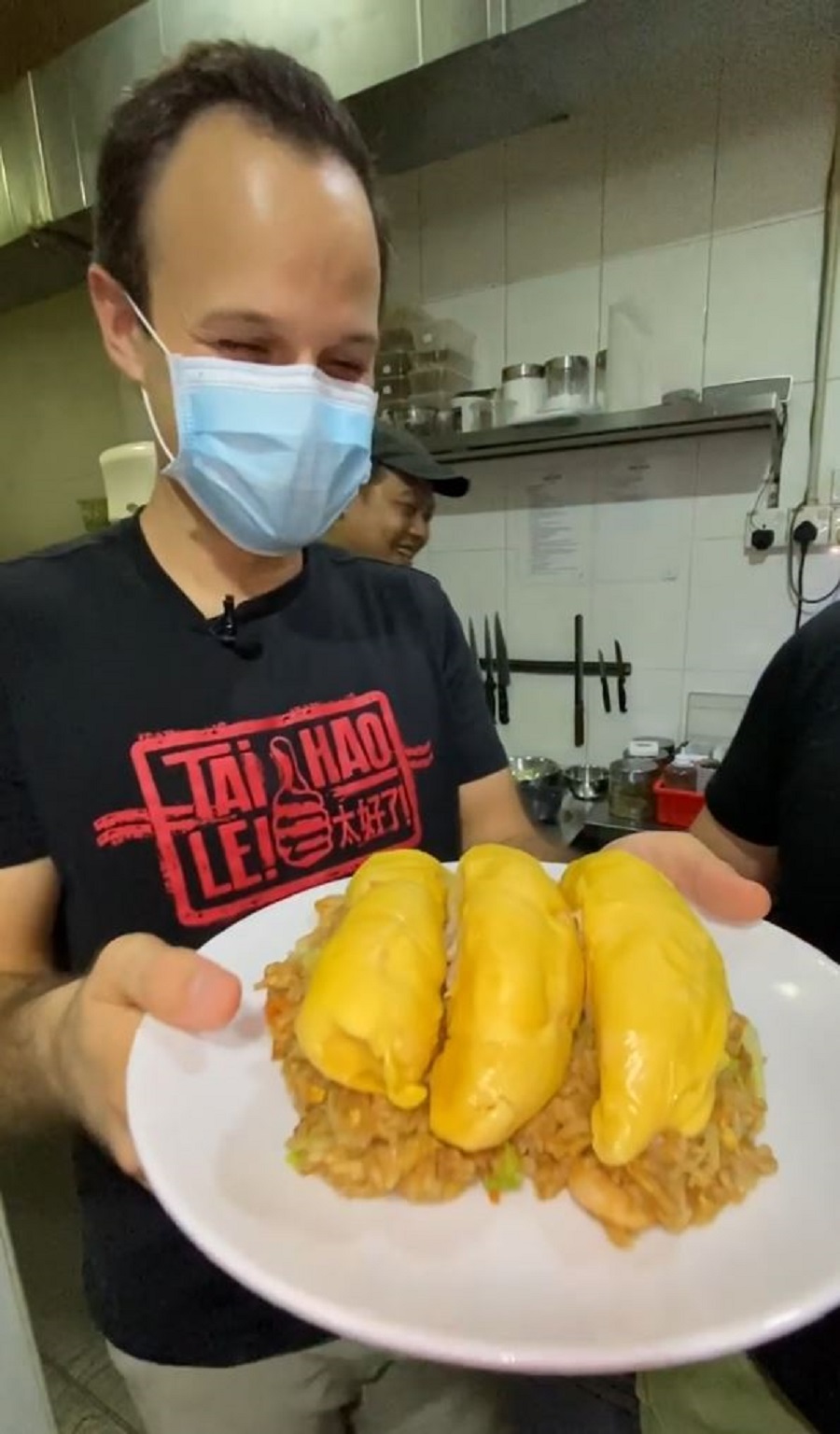 For the finale, the chef added on a generous dose of homemade sambal belecan as a dip for the MSW durian. 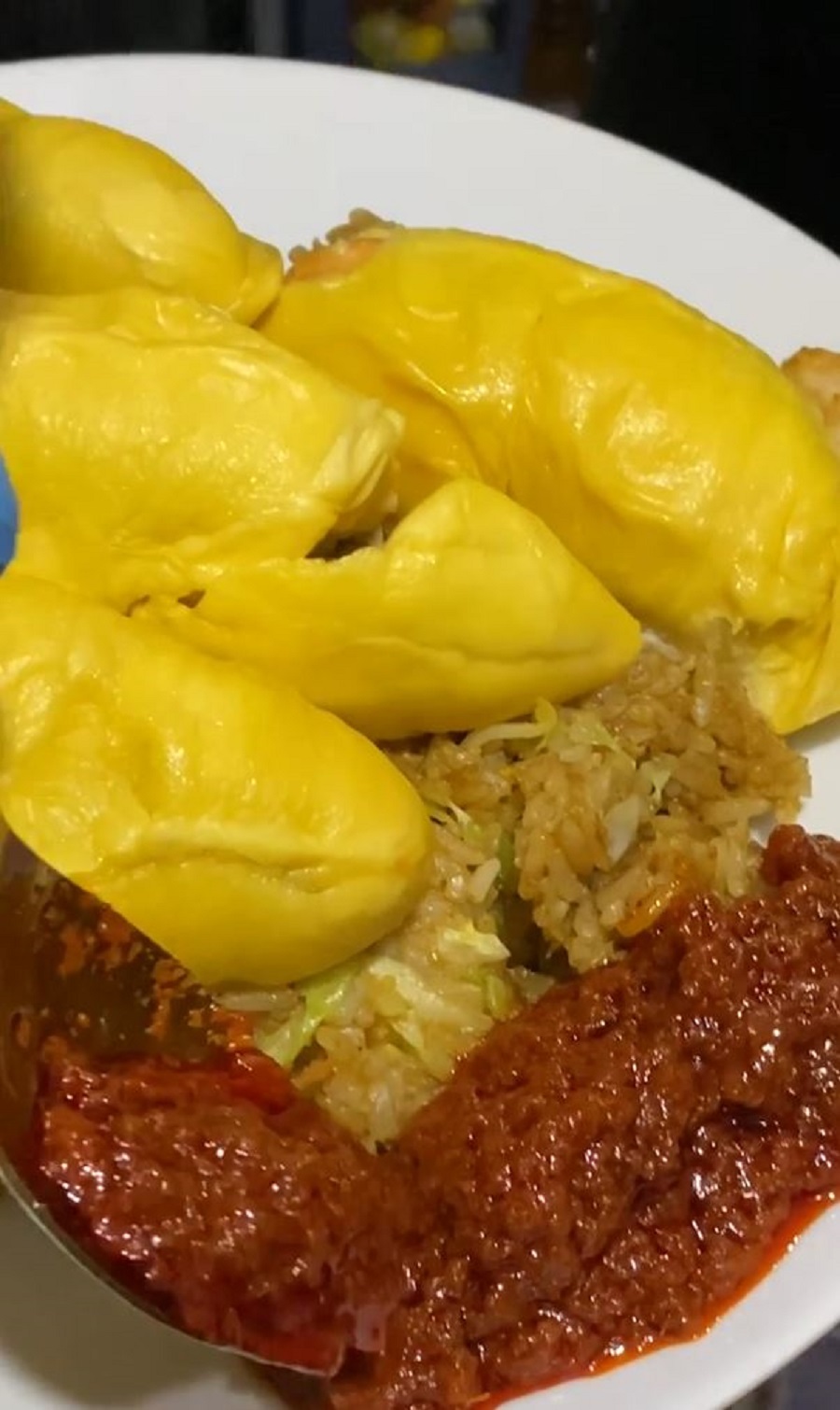 Trevor was awed by the chef’s ingenious combination, lauding the “new invention”. 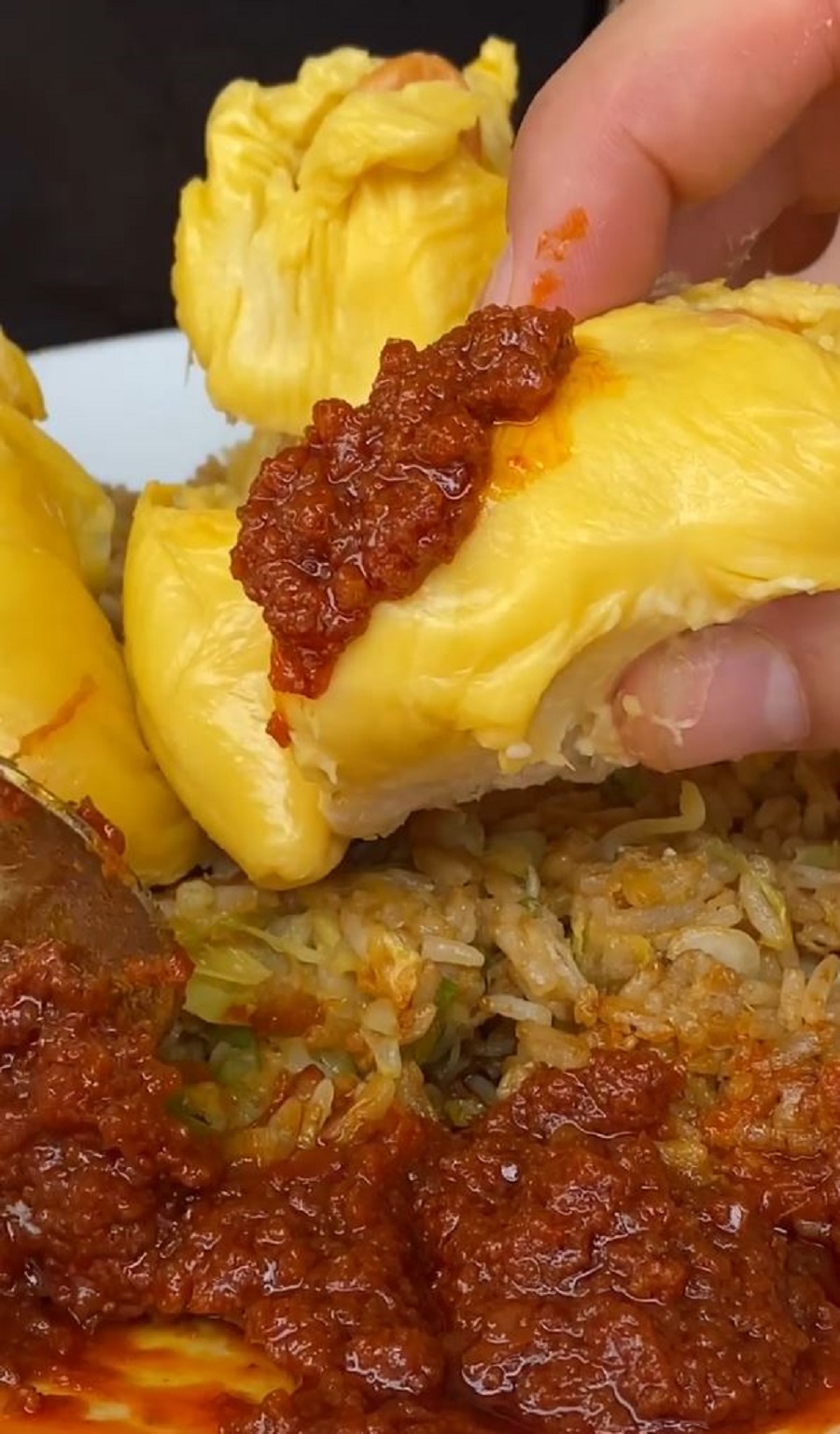 Expectedly, the episode has divided MSW fans, with some wanting to give it a try and others swearing never to bring themselves remotely near the dish.

A netizen claimed that the dish is similar to fried rice with tempoyak or fermented durian –typically eaten with sambal belacan and fried rice.

Another jokingly claimed that durian and fried rice seemed like a crime.

On the other hand, a more open-minded netizen believes that the recipe will elevate both durian and sambal.

MSW is arguably the most popular type of durian for those who love the King of Fruits.

But with fried rice and sambal balacan? Well, we’ll leave it to you to decide.

Are you keen on trying this? Share your thoughts in the comments below.