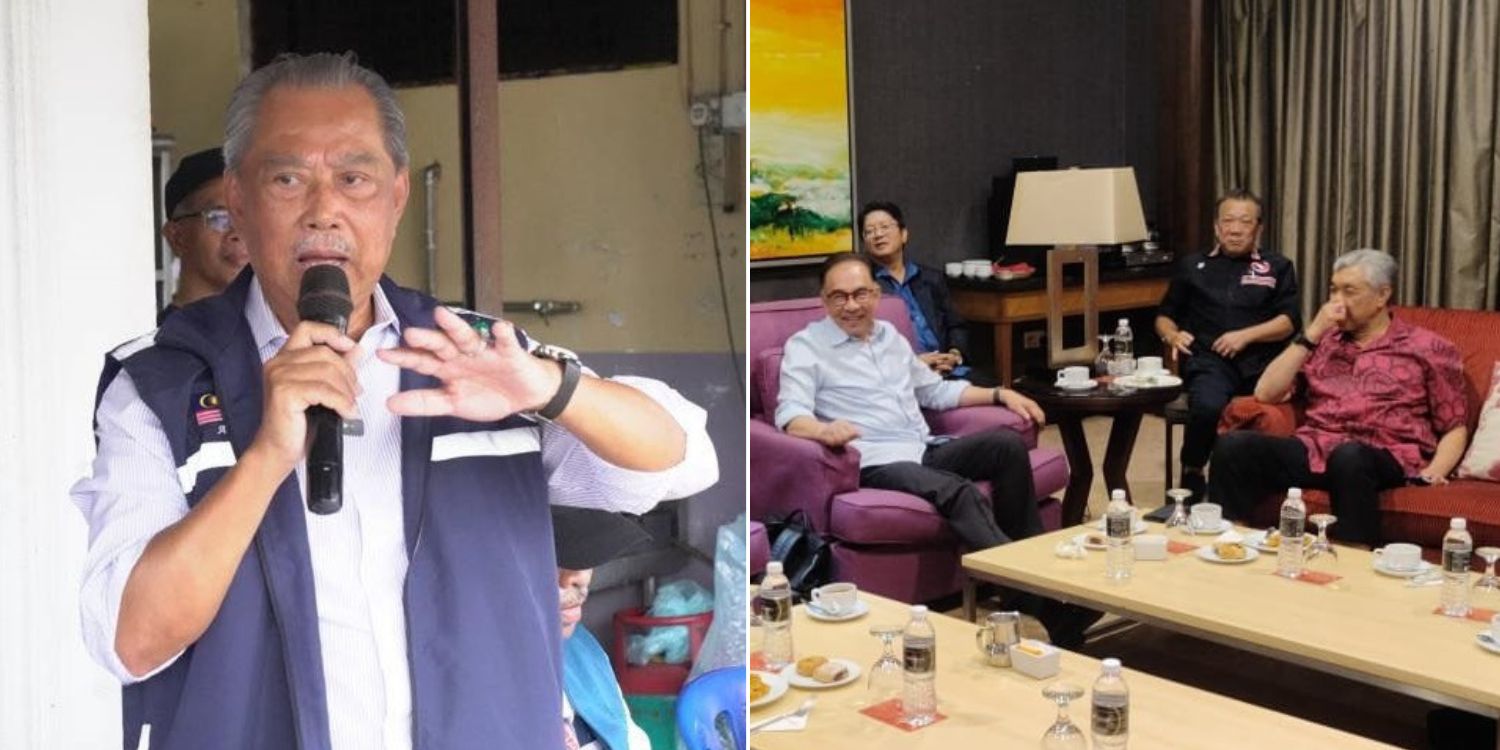 Will we know the answer tomorrow?

Another day has passed with no official announcement as to who will be Malaysia’s next prime minister (PM).

However, former PM Muhyiddin Yassin’s party seems to have declared victory by saying they’ve already gained more than 112 MPs’ support. They’ve apparently also gone a step further by submitting this to the King. 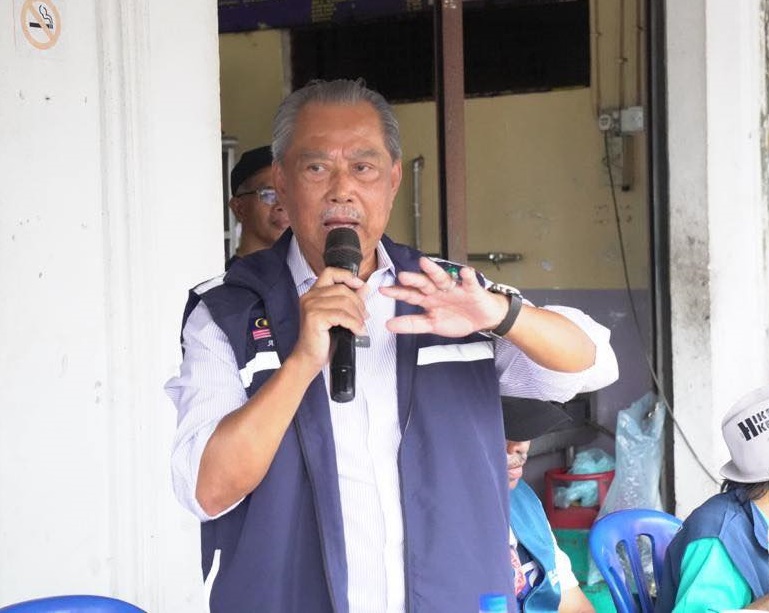 In a Facebook statement on Monday (21 Nov), Perikatan Nasional (PN) said they had collected more than 112 statutory declarations from MPs who supported Mr Muhyiddin to be PM.

112 is the ‘magic number’ of parliamentary seats a coalition must have to form a government.

In the statement, PN Secretary-General Hamzah Bin Zainuddin also said that these declarations had been sent to the Palace for the King.

PN won 73 seats in the election, making it the second-biggest coalition.

However, the largest coalition Pakatan Harapan (PH), with 82 seats, begged to differ.

In their own Facebook statement on Monday (21 Nov), PH said they were negotiating with BN on an alliance to form the government.

Indeed, the top leaders of PH and BN sensationally met for talks at a hotel in Kuala Lumpur on Monday morning. 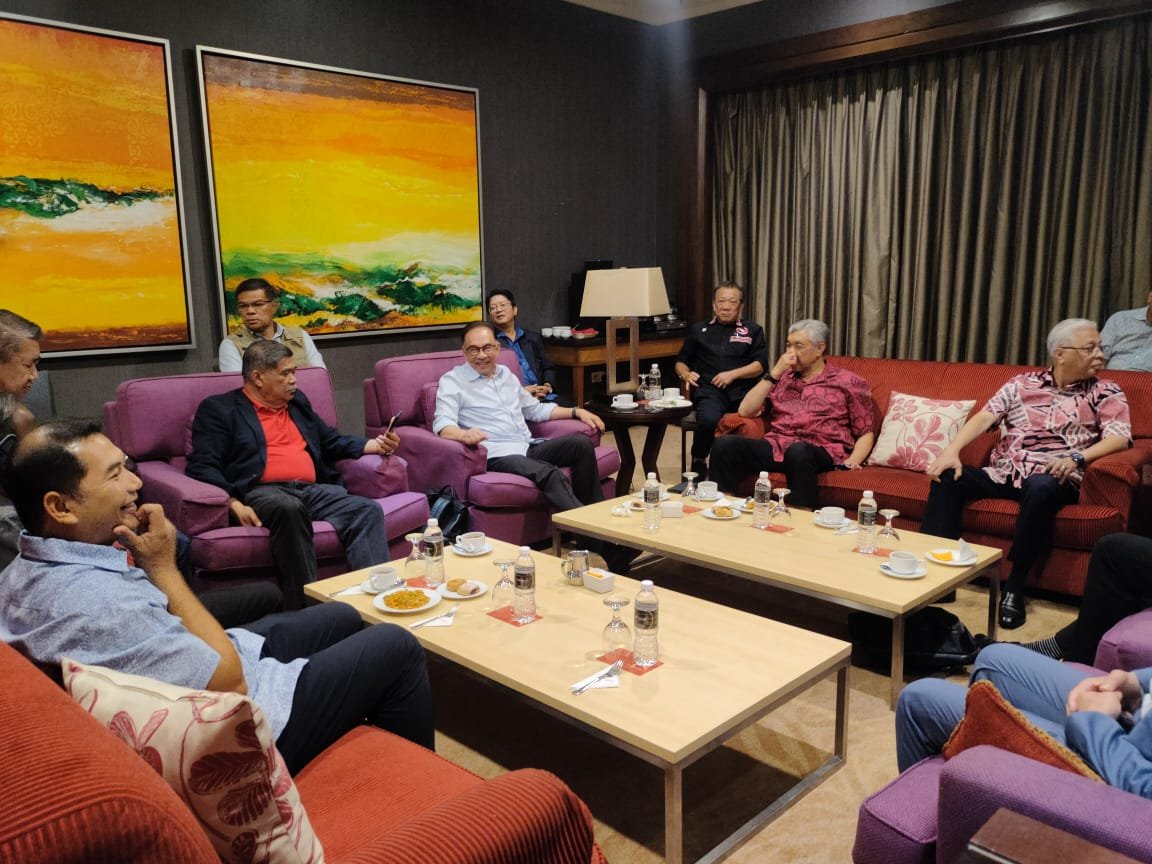 In their statement, PH said they were prioritising the interests of the people and the state, while discussing the country’s political stability and economic recovery.

They also quoted a BN statement on Sunday that said MPs couldn’t negotiate independently or jump parties, according to the law.

However, the meeting seemed to end without a definite conclusion.

In a press conference afterwards, Mr Anwar said that he was pleased with the progress of discussions, adding that the ongoing corruption cases against BN leaders were not discussed. 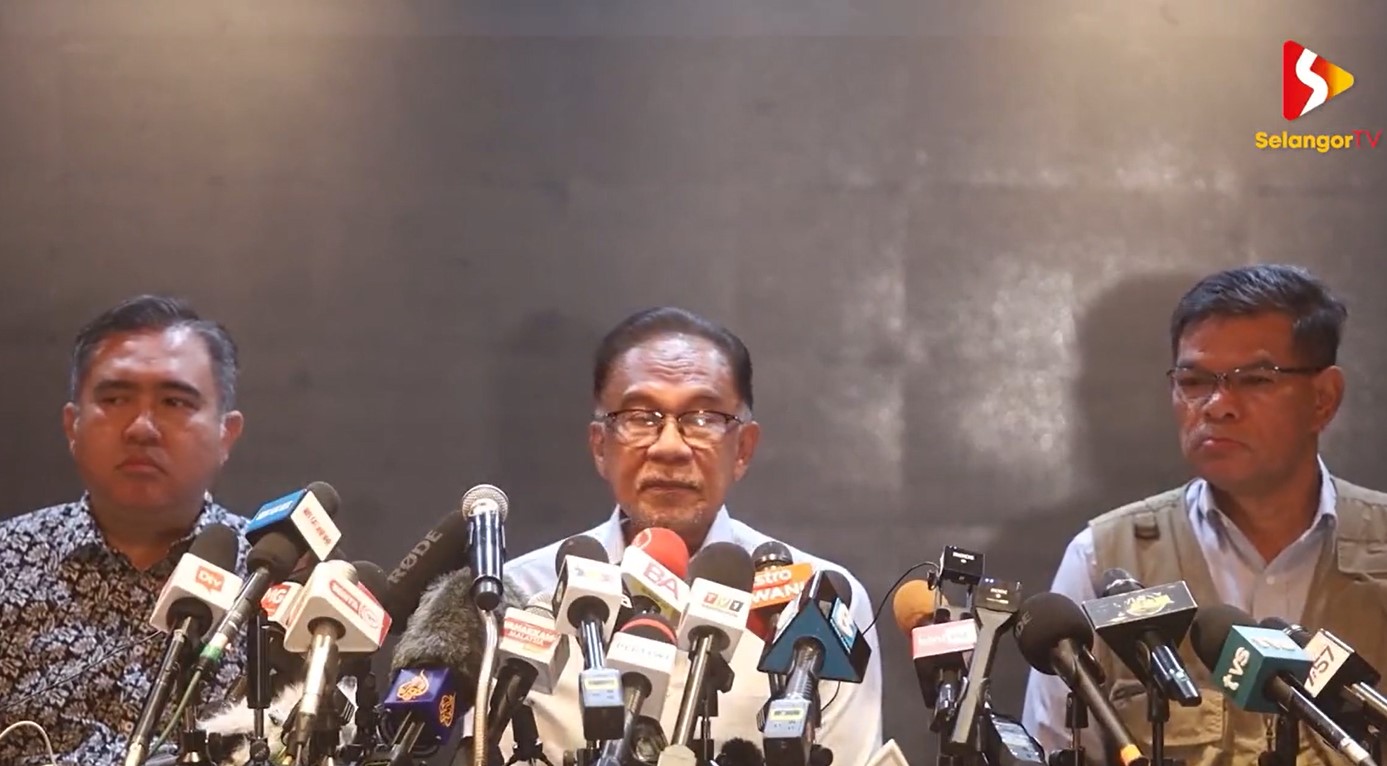 I’m extremely pleased because the focus is on improving the economy. As an inclusive government we have to focus on governance and economy which have been stagnant in the last few years.

However, Dr Ahmad Zahid was quoted by The Straits Times (ST) as saying that BN’s decision on who to ally with lies with their supreme council. For now, they’ve not made a decision, he added, noting,

Any decision will be made only after a negotiating committee has met with any parties that want to form the government and after the BN supreme council has decided officially after feedback from the negotiations.

Mr Ismail Sabri also appeared to play down the significance of the discussions, as The Star quoted him as saying,

When a guest comes to our house, as Malays, we receive them. They came and we had a chat.

Malaysia’s King had previously requested for the coalition and party leaders to form a government and nominate a candidate for Prime Minister (PM) by 2pm today (21 Nov).

However, he has since extended the deadline to 2pm on Tuesday (22 Nov).

While it seems PN is already confident of their chances, PH and BN may have something brewing.

Who will make it first? Will we know the answer tomorrow? Your guess is as good as ours.