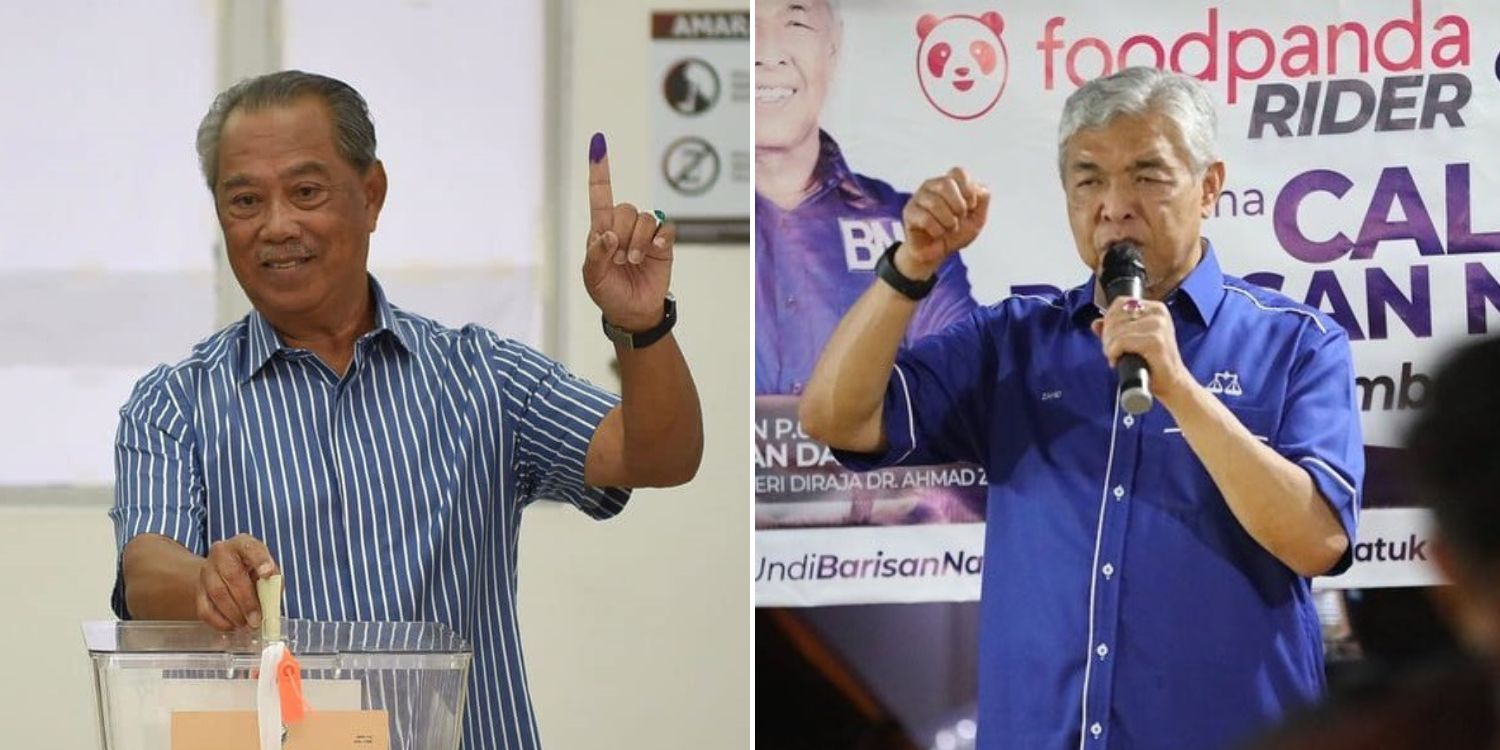 Though Polling Day is over, the dust hasn’t yet settled on Malaysia’s 15th General Election — far from it, in fact.

As the result was a hung Parliament with no party gaining a simple majority, the various parties are jostling to form alliances.

Amid it all, former Malaysian prime minister Muhyiddin Yassin has claimed that he has amassed enough support to become the country’s 10th PM. 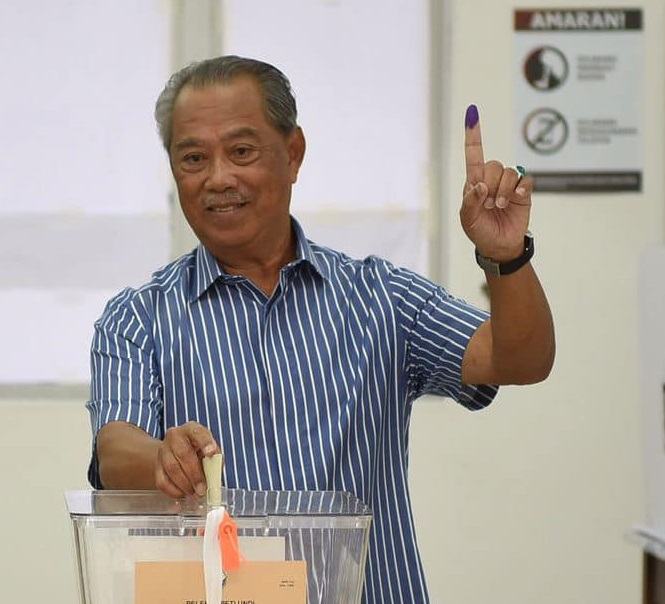 With their support, he would become PM as leader of PN, adding,

As PN chairman, I am confident that I will obtain the support needed from MPs to allow myself to be appointed by the King as the 10th prime minister, in line with the Federal Constitution.

Earlier, GPS appeared to confirm what Mr Muhyiddin had said.

GPS chairman Abang Johari Openg said in a separate statement carried by The Star that they will support a coalition with PN, BN and GRS. 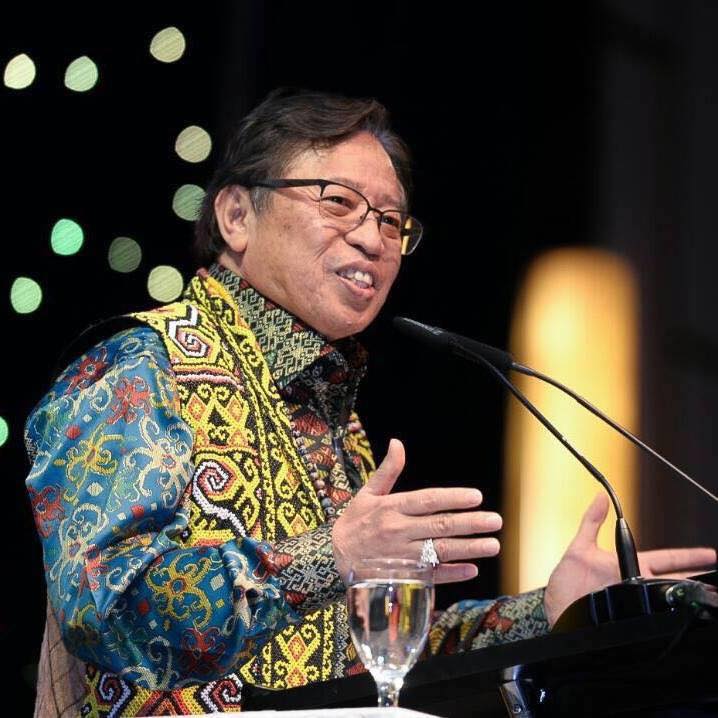 Together, the parties can form a new government, as they would have more than the “magic number” of 112 seats.

That would also mean that PH will again be excluded from government despite being the coalition that individually amassed the highest number of seats (82).

No talks held with GPS: BN

However, BN seems to have thrown a wrench into the works by denying any such alliance.

BN chairman Ahmad Zahid Hamidi said in a statement on Sunday (20 Nov) that the party has not held any talks with GPS on forming the government. 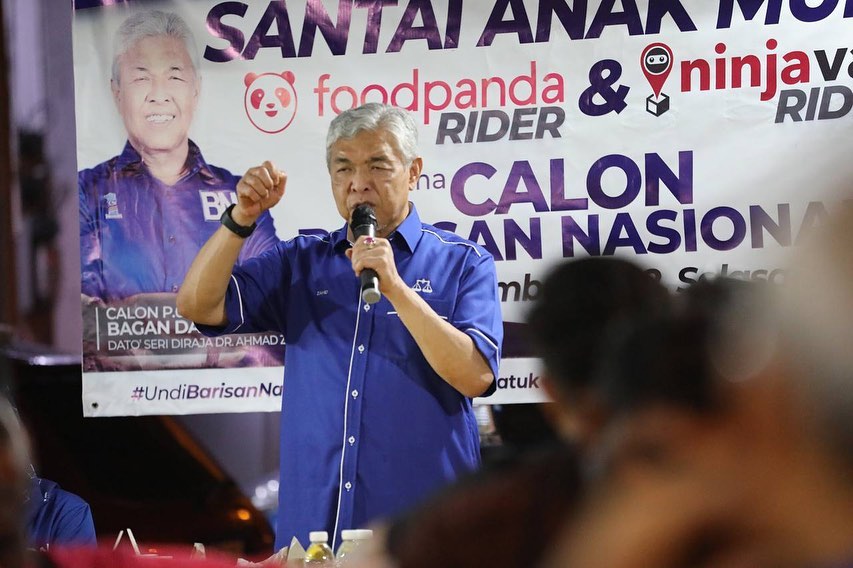 He also said all BN MPs who won seats had signed a declaration giving him the mandate to determine any political pacts.

Any MP who goes against these instructions will be disqualified from the party and the seat they won, according to the Constitution.

PH chief Anwar also claims he has support to be PM

Meanwhile, PH chief Anwar Ibrahim has also claimed he has enough support to become the PM.

He said he was “happy” that the election was  “virtually settled” and there is “support and confidence” for him to be “given a chance to lead the country”, he told reporters including The Star. 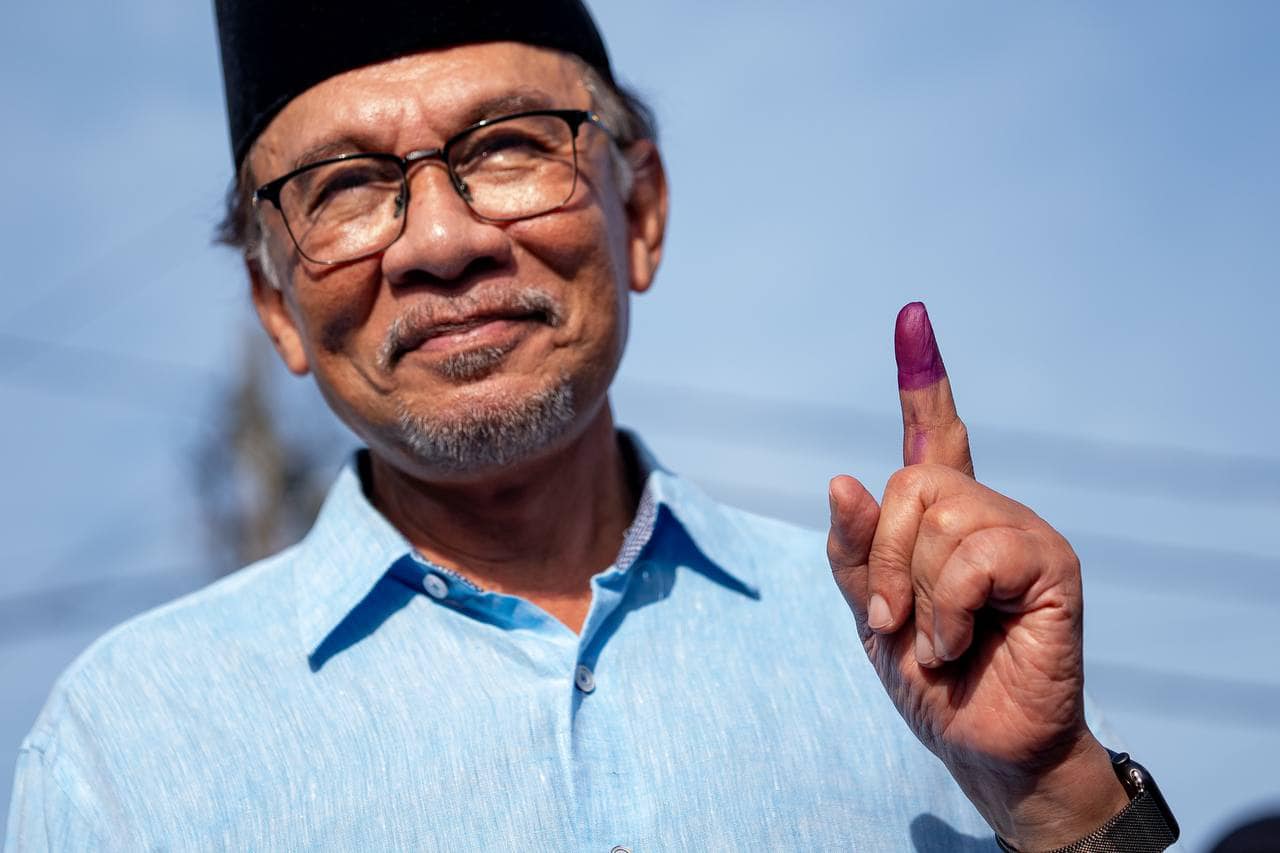 However, he was tight-lipped on who he would be forming an alliance with, saying only that “it is done”, but he will wait for the relevant political parties to issue their own statements for propriety’s sake.

His party will submit the numbers accordingly based on the King’s requirements.

On Sunday night, he posted a photo of himself getting a haircut — perhaps implying he was playing it cool while his rivals were angling for an advantage? 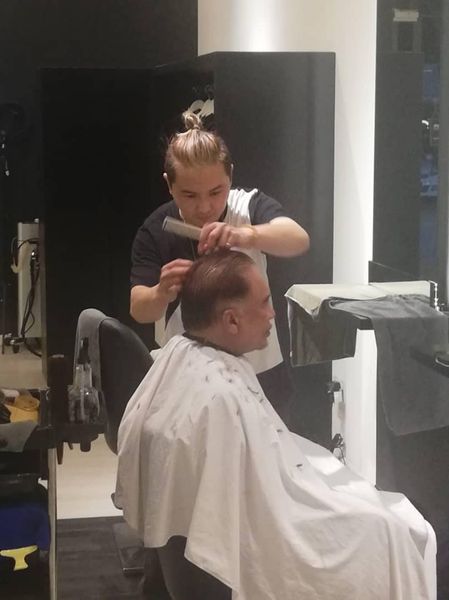 The King of Malaysia has told coalition and party leaders to form a government and present a candidate for PM to him by Monday (21 Nov), 2pm.

The coalition will be asked to give the name of one MP who has the confidence of the majority of MPs in Parliament.

With everything still up in the air, who will be Malaysia’s next PM? It’s anyone’s guess.