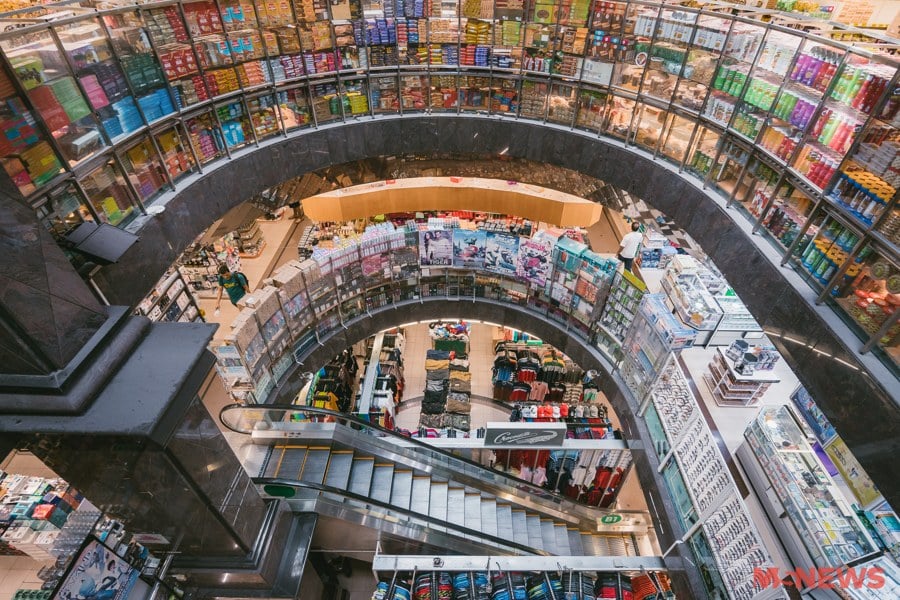 Sadly, the 24-hour shopping mall’s business has been badly hit by Covid-19.

Now, they can’t afford to renew the expired work passes of their migrant workers. As a result, the company will have to send this affected group of staff home.

The company is also urging some of their staff to seek second jobs to supplement their income, as they’ll also be cutting “sustenance allowance”.

Mustafa Centre will be paying for the tickets, so that migrant workers with expired passes can head home swiftly.

According to The Straits Times, Mustafa group managing director and founder Mustaq Ahmad announced in an internal circular last Thursday (27 Aug) that theses workers will get a month’s basic salary as a token.

Mr Mustaq reportedly wrote that the company regrets having to resort to such drastic decisions.

He also hopes that business will return to normal soon.

The company also announced they will stop issuing monthly sustenance allowance to another group of employees starting 1 Oct, reports The Straits Times.

This particular group is instead, encouraged to take on a second job for more income.

As business is badly affected by the Covid-19 outbreak, the letter also reportedly stated that not everyone can return to work as per normal.

This is due to reduced opening hours and strict safe distancing measures at their outlet.

Mustafa Centre Supermarket Reopens On 6 May, Must Scan NRIC To Enter

Tough economical climate for many businesses

The pandemic outbreak has not been kind to many. Businesses in particular are having a tough time surviving.

Many, like Mustafa Centre, don’t expect things to return to pre-Covid days so soon since our international borders remain closed to tourists.

Until then, they may only have to resort to cost-cutting measures to stay afloat. Kudos to Mustafa for taking the compassionate approach in handling the situation by paying for their workers’ flights home.

We hope that the situation will return to normal as soon as possible.