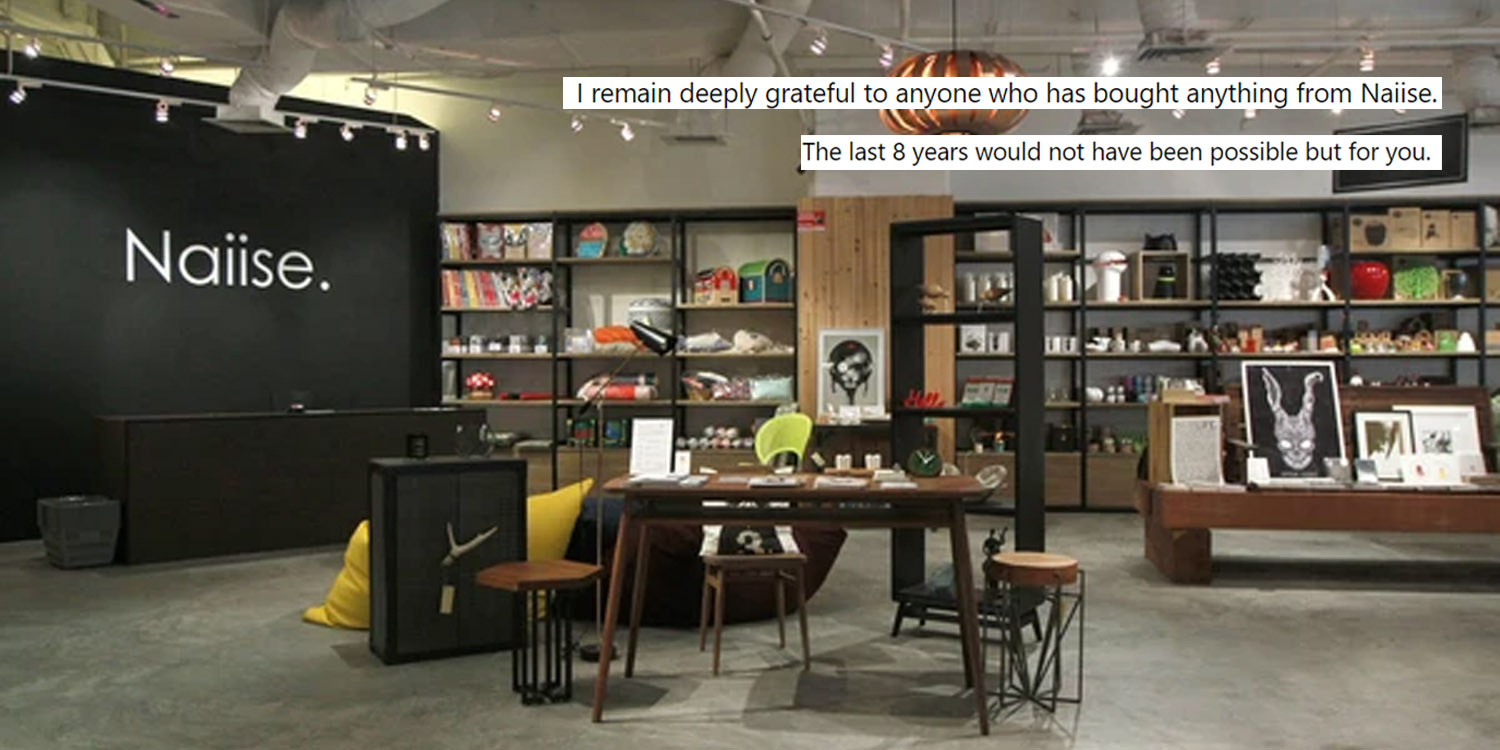 Over the recent year, local brand Naiise has come under the spotlight for the troubles it faced during the Covid-19 pandemic.

More recently, reports that the company will be shutting its last physical store at Jewel Changi Airport surfaced.

In the wee hours on Thursday (15 Apr), Naiise founder Dennis Tay took to Facebook to announce that the company has ceased all operations on 14 Apr. 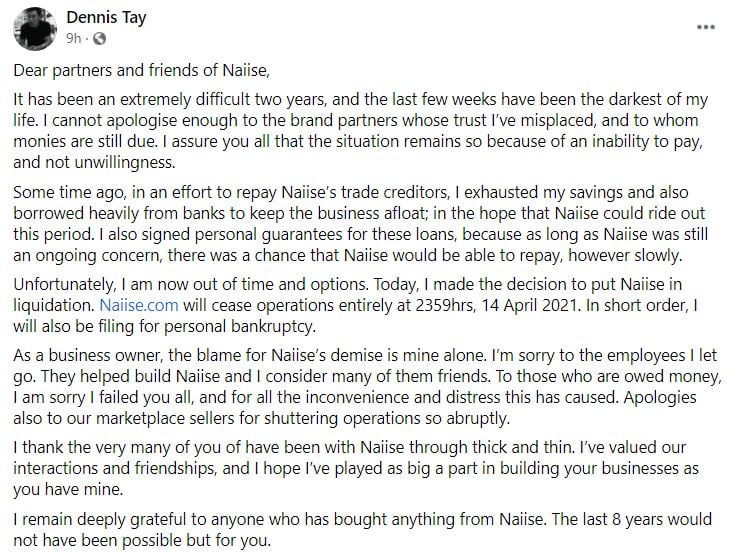 He took the opportunity to apologise to his staff and creditors for letting them down, and causing them any inconvenience.

In the post, Mr Tay said Naiise has ceased operations at 11.59pm on 14 Apr and that the company will undergo liquidation. 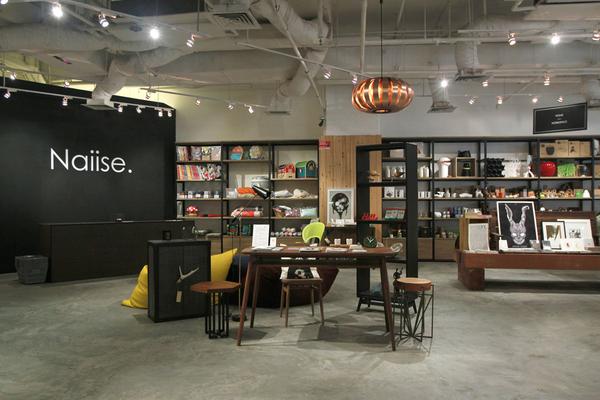 The founder also said that he will be filing for personal bankruptcy soon.

He admitted that the past 2 years have been an extremely challenging period, and even described the past 2 weeks as the “darkest of his (my) life”.

In a bid to repay the company’s creditors, Mr Tay said he depleted his savings and even made personal guarantees on loans to keep the business going.

But after running “out of time and options”, he decided to shut the business down for good. In the post, he apologised to creditors and his staff for letting them down, taking the blame for the company’s demise.

Despite the circumstances, Mr Tay said he remains grateful to everyone who has stuck with Naiise and hopes that the company has played a big part in building other businesses.

He also thanked customers, without whom the company’s last 8 years would not have been possible.

As of Thursday (15 Apr) morning, Naiise’s official site has been reduced to a blank space with the words “opening soon” and a box where visitors can key in their email to be notified of when the company reopens. 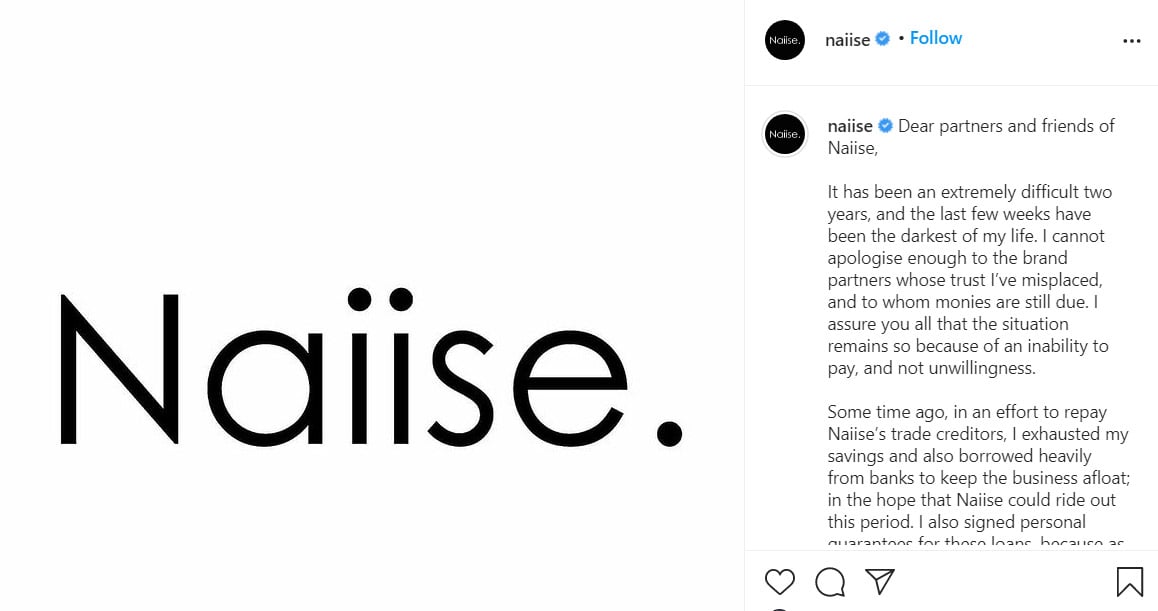 Hope debts will be settled eventually

It’s saddening to hear of Naiise’s permanent closure. Though Mr Tay’s venture has come to an end, we hope his future endeavours will be more promising.

More importantly, we hope the company will be able to settle their outstanding debts so everyone can close this chapter on a more pleasant note.

Naiise’s closure only proves the severity of Covid-19’s impact, especially on retailers. While we mourn the loss of a homegrown brand, we’re hopeful for a comeback some day.