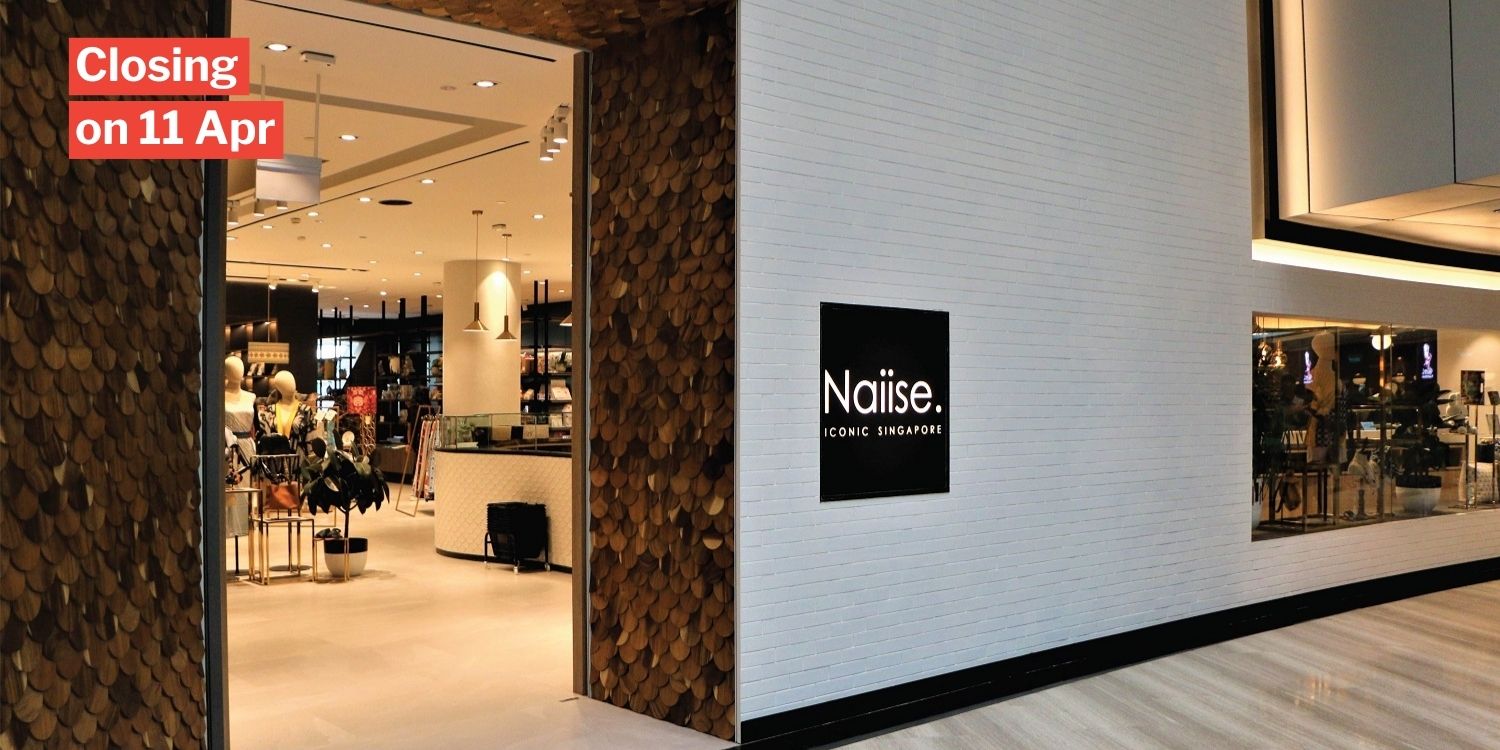 They previously had 6 outlets in Singapore & Malaysia.

Naiise Will Have No More Physical Stores From 11 Apr

It’s been 1 year since Singapore started a ‘Circuit Breaker’ to contain the Covid-19 pandemic.

Our retail stores were hit hard, as they had to close for more than 2 months. In this climate, hearing news of businesses winding up isn’t surprising.

The latest to do so is local retailer Naiise, which will close its last physical store at Jewel Changi Airport on Sunday (11 Apr). 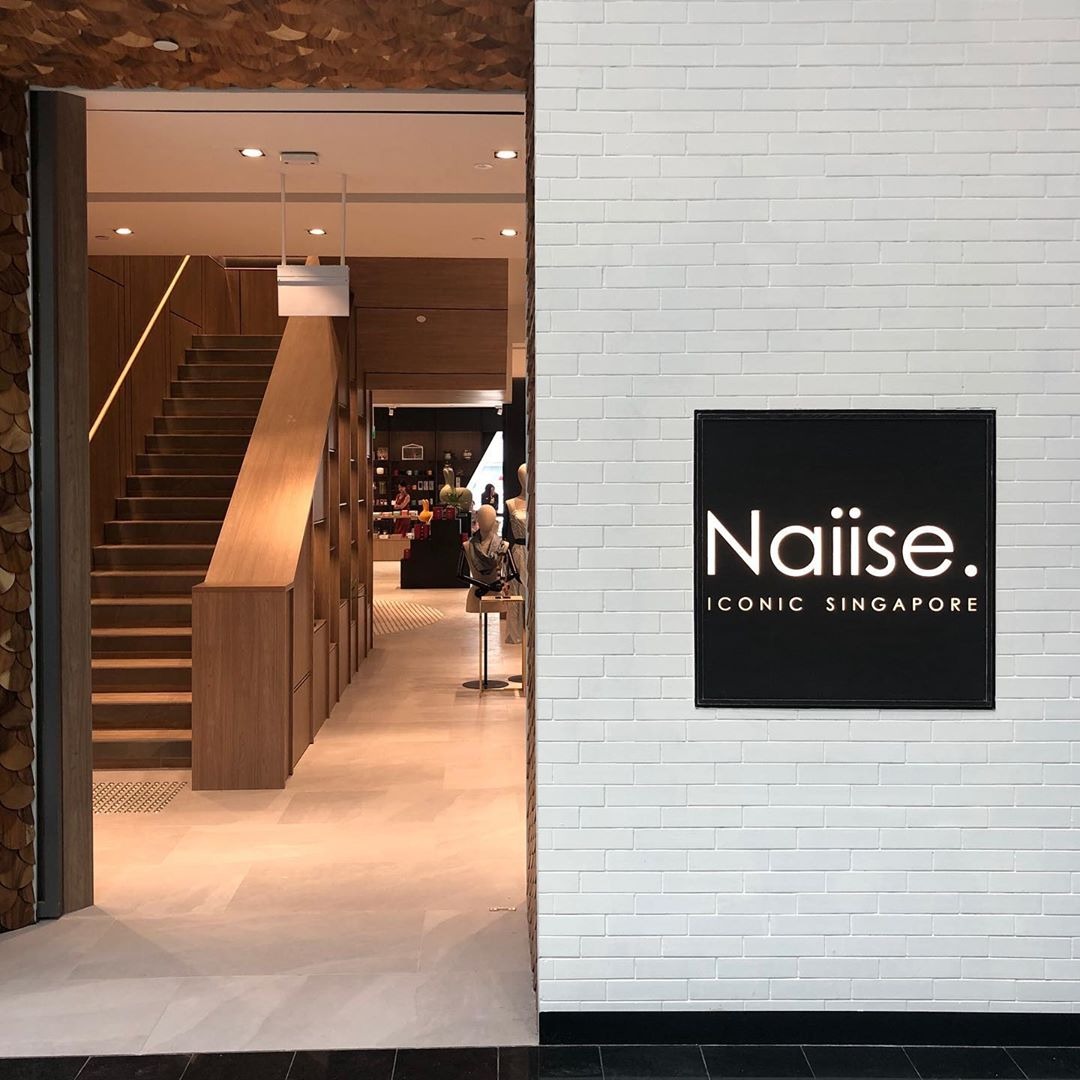 The beleaguered company reportedly owes its vendors more than $10,000 and as a result, debt collectors went to the store to seek repayment.

When Naiise started off in 2013 as an online store, it was known for showcasing products by Singapore designers. 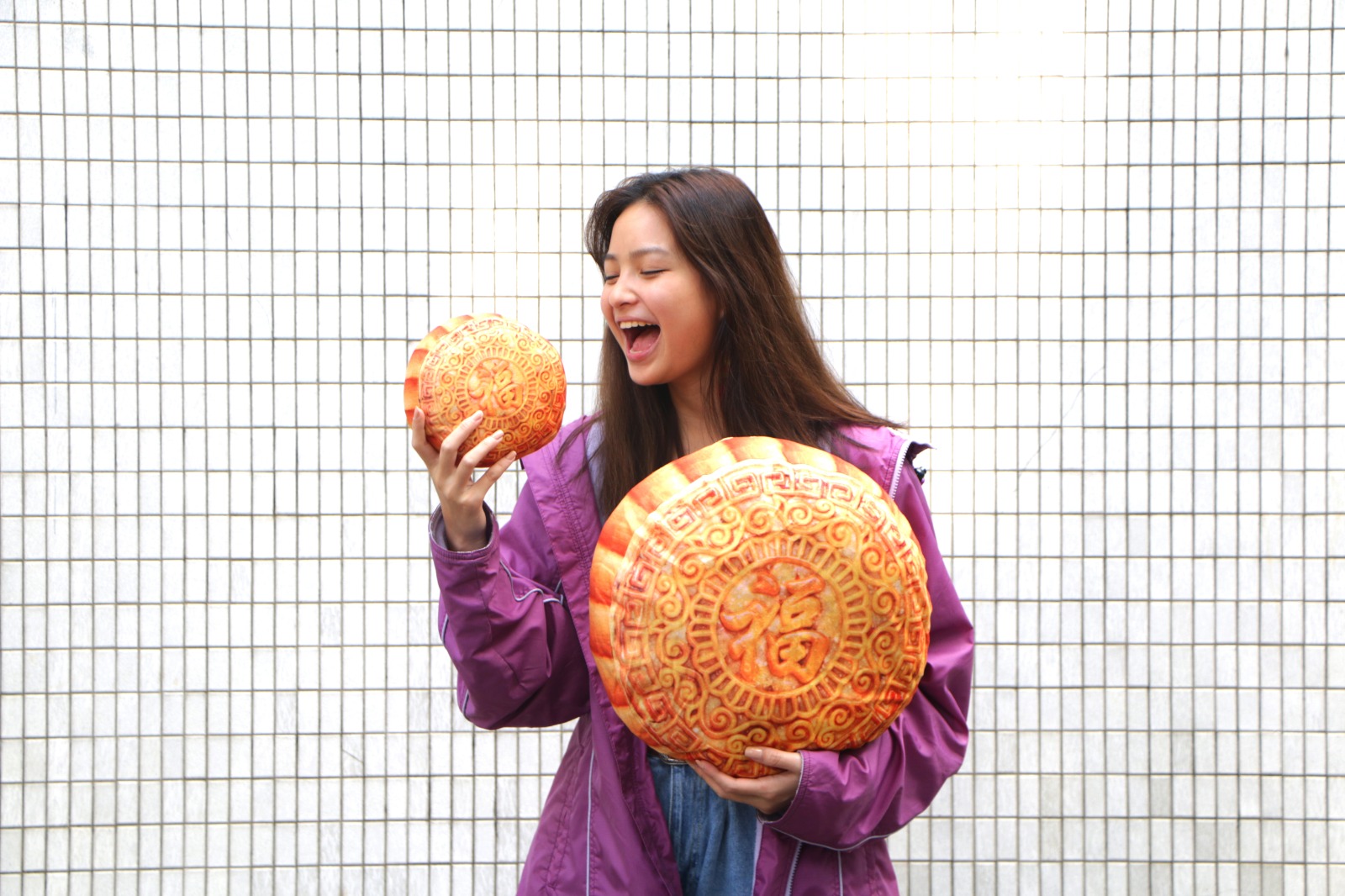 Its creative and hyperlocal items appealed to people who were looking for stuff with a local flavour that were different from the offerings by international brands.

From an online store, they moved into physical outlets so shoppers could finally see and touch their products before buying. 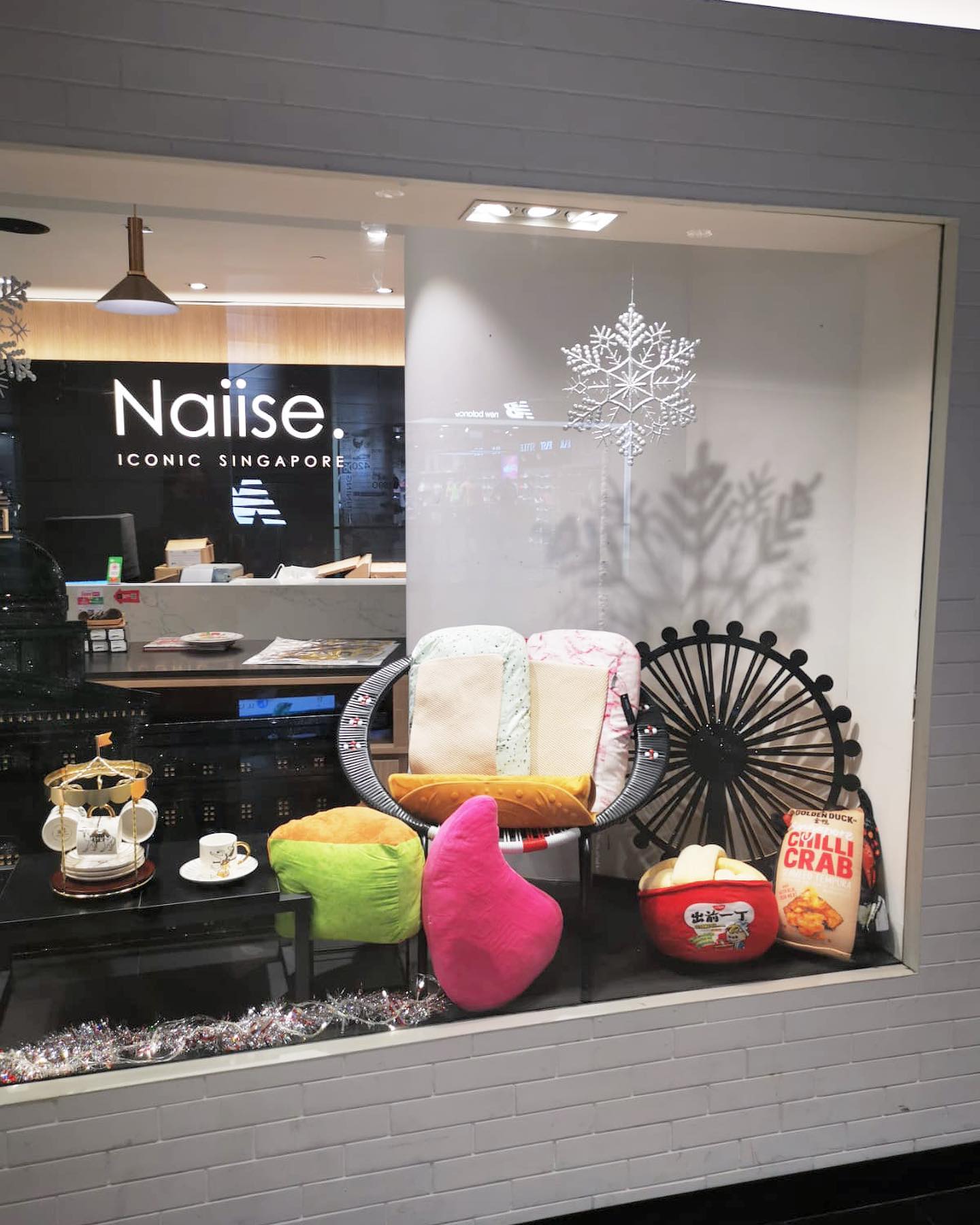 At its peak, it had 6 outlets in Singapore and Malaysia, including at malls like Orchard Gateway, The Cathay, Westgate and Suntec City. 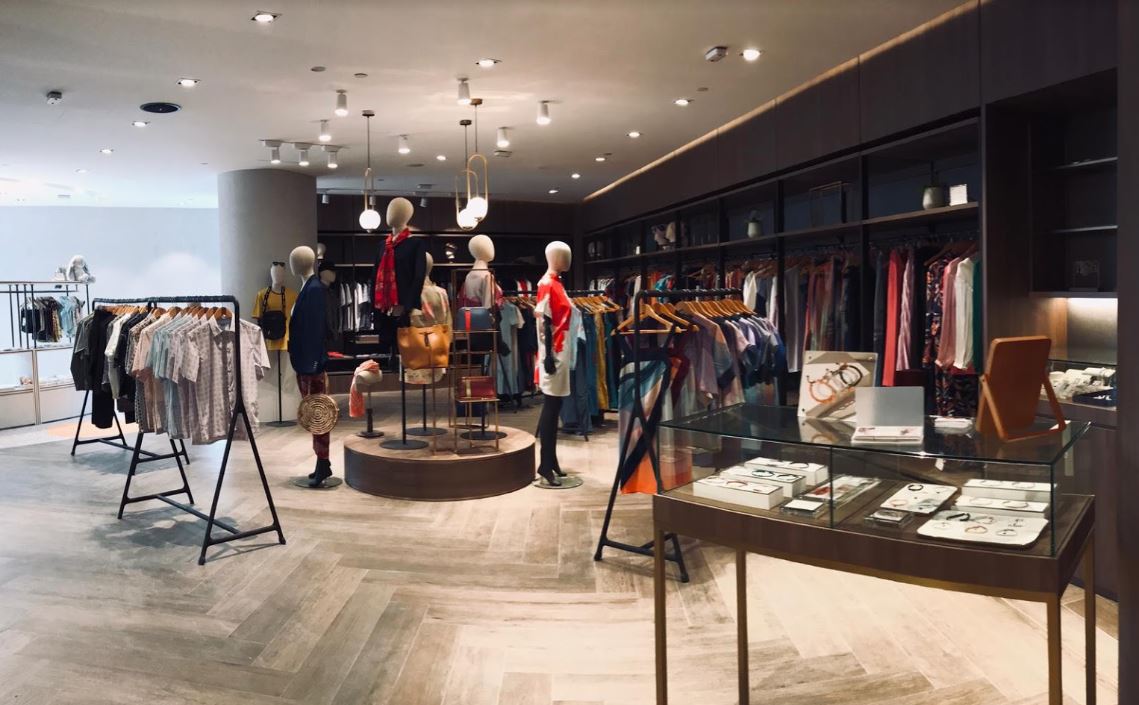 It has an area of almost 9,500 square feet, and Naiise said in a press release at the time that it would be a “new retail concept” with a more “iconic” shopping experience.

The store sells everything from clothes, bags and accessories to stationery, toiletries and gifts. There’s even a counter that sells cakes.

Naiise Jewel to close, company to pivot back online

Founder Dennis Tay told the news portal that the company will pivot back to the beginning – doing online sales. 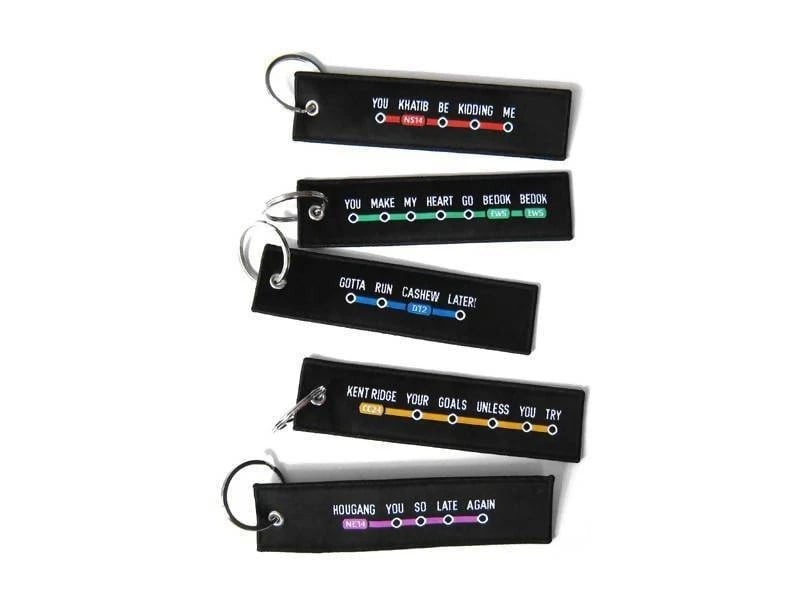 He also said the investment in the Jewel outlet was made at the “wrong time”.

Unfortunately, the Covid-19 pandemic was just around the corner.

Thus, the company “never recovered” and had problems paying vendors.

Some claimed that the company hasn’t been answering emails and phone calls.

As such, they’ve even banded together in a private Facebook group for support.

The company allegedly owes some vendors up to $10,000.

Hope they can get back on their feet

It’s sad to see a homegrown business in dire straits, especially if it purports to support local designers.

However, the vendors who are allegedly owed money are also local businesses who’re struggling to survive amid the crisis.

We sincerely hope that Naiise can get back on their feet soon and settle all outstanding payment issues.

After the downfall of Robinsons, we really can’t bear to see another Singapore retailer bite the dust.