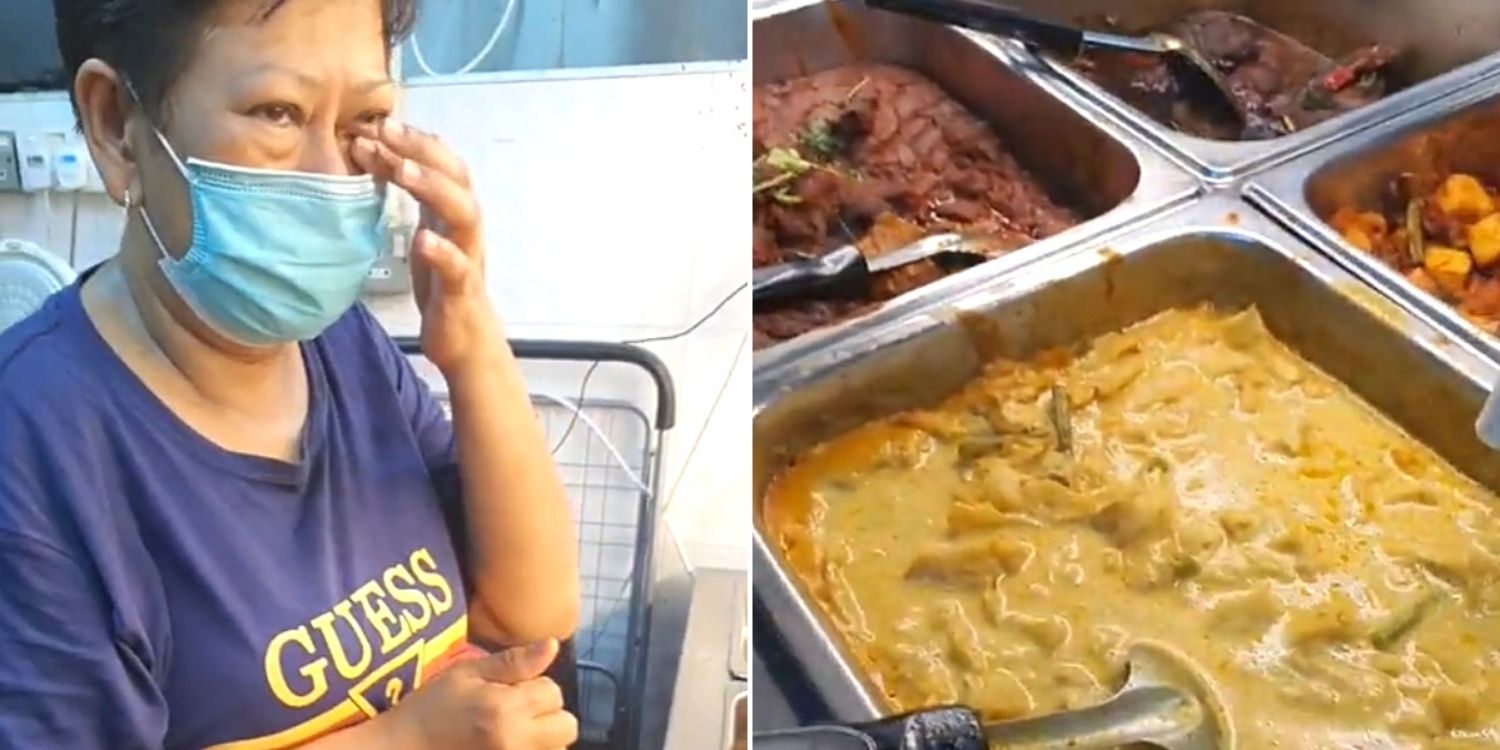 Nasi Padang Auntie Cries On Livestream As Business Slows Down

Some of our favourite local food establishments have been serving the same recipe for generations, rarely making tweaks to their menus. But this commitment to tradition has left many of these businesses in the dust during a time when technology is king.

Older Hawkers Who Aren’t Online At Risk Of Losing Their Stalls, S’poreans Urged To Support Them

So when an internet-savvy entertainer took to Facebook to live-stream his antics at his own food stall, he used the opportunity to help a stall owner who was struggling during the Phase 2 Heightened Alert.

A nasi padang auntie who operates out of the same eatery broke down as she talks about quitting after the recent tightened measures slowed her business down. 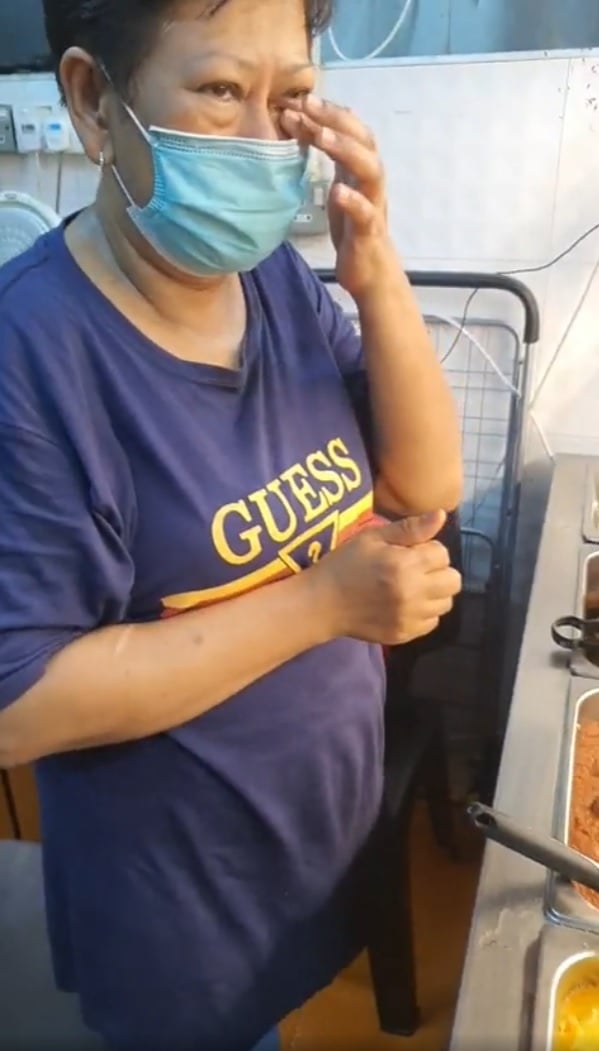 Viewers took notice and supported her by ordering her nasi padang through WhatsApp, clearing out the dishes in an hour.

Nasi padang dishes did not sell throughout the day

In a Facebook live stream, Singaporean entertainer Roslan Shah was seen advertising the Geylang eatery where he operates his own rojak stall from.

He was live-selling his own rojak business, accepting orders and preparing them on the spot. In the downtime, he’d talk to other stall owners and advertise their food offerings too.

He then approached Ms Ani – a nasi padang stall owner – and told her to cheer up while pressuring her into explaining her dishes. 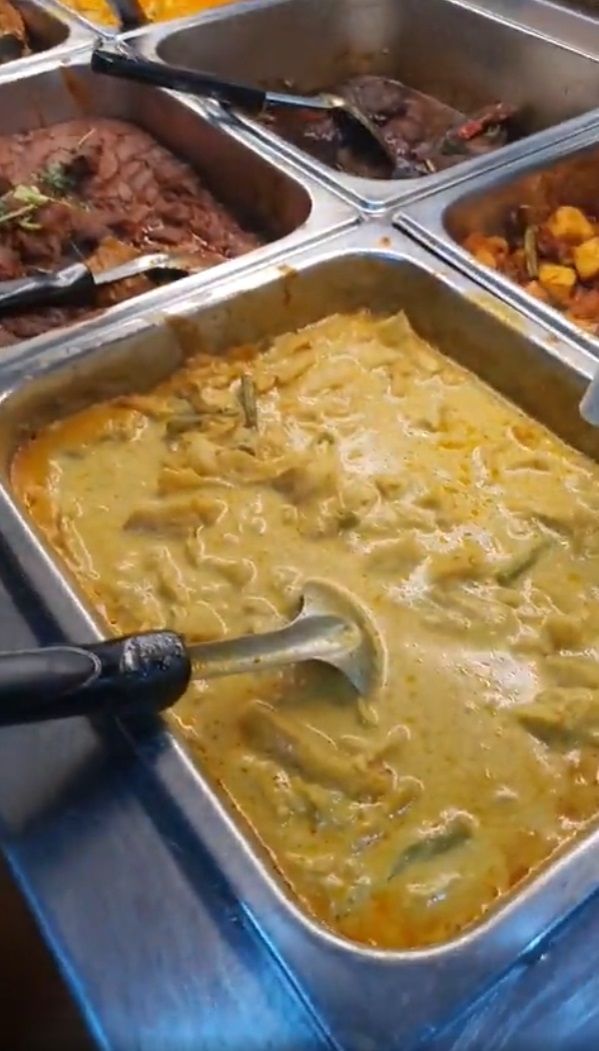 However, she explained that her business has taken a hit since dining-in was no longer allowed.

Even when it’s approaching dinnertime, most of her dishes remain unsold.

She even mentioned quitting as her business had slowed down significantly since the ‘Heightened Alert’ measures were implemented.

Netizens’ overwhelming support clears all her dishes in an hour

Speaking to the viewers, Mr Roslan said in Malay,

It’s okay if you don’t buy from me, at least buy from Ms Ani.

The viewers who empathised with the makcik apparently started ordering in bulk as they listened to her story.

One viewer said he’ll order 10 packets of nasi bungkus and donate them to anyone who buys rojak from Mr Roslan.

Other enterprising viewers chipped in and suggested Ms Ani portion her dishes, which made ordering and selling much easier.

Another viewer also offered to deliver her orders and mentioned that taxi drivers have also been affected by the recent measures.

Since it was her first time handling orders of this scale, she was taken aback by the response but thanked viewers for their generous patronage.

Livestreamer thanks Singaporeans for overwhelming support 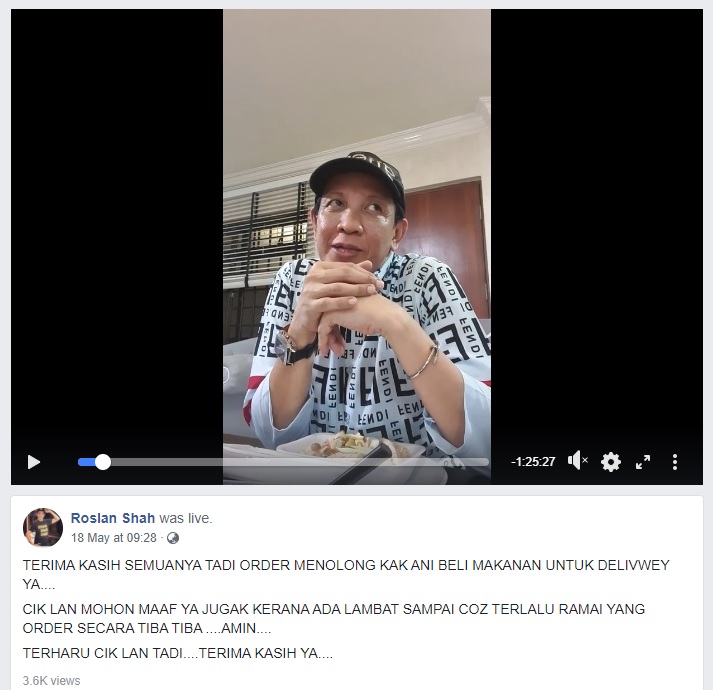 He says that seeing Singaporeans help one another during these difficult times means the world to him.

The ability to influence should be used for good causes. In this case, Mr Roslan’s infectious nature and attitude resulted in a happy ending for Ms Ani.

If you’re planning on heading down to support their stalls, here’s are the deets.

This heartwarming story is a good reminder for us to help the smaller businesses in our area who have been affected by the pandemic.