NDP 2022 Is Final One At Marina Bay Floating Platform, Event At Padang In 2023 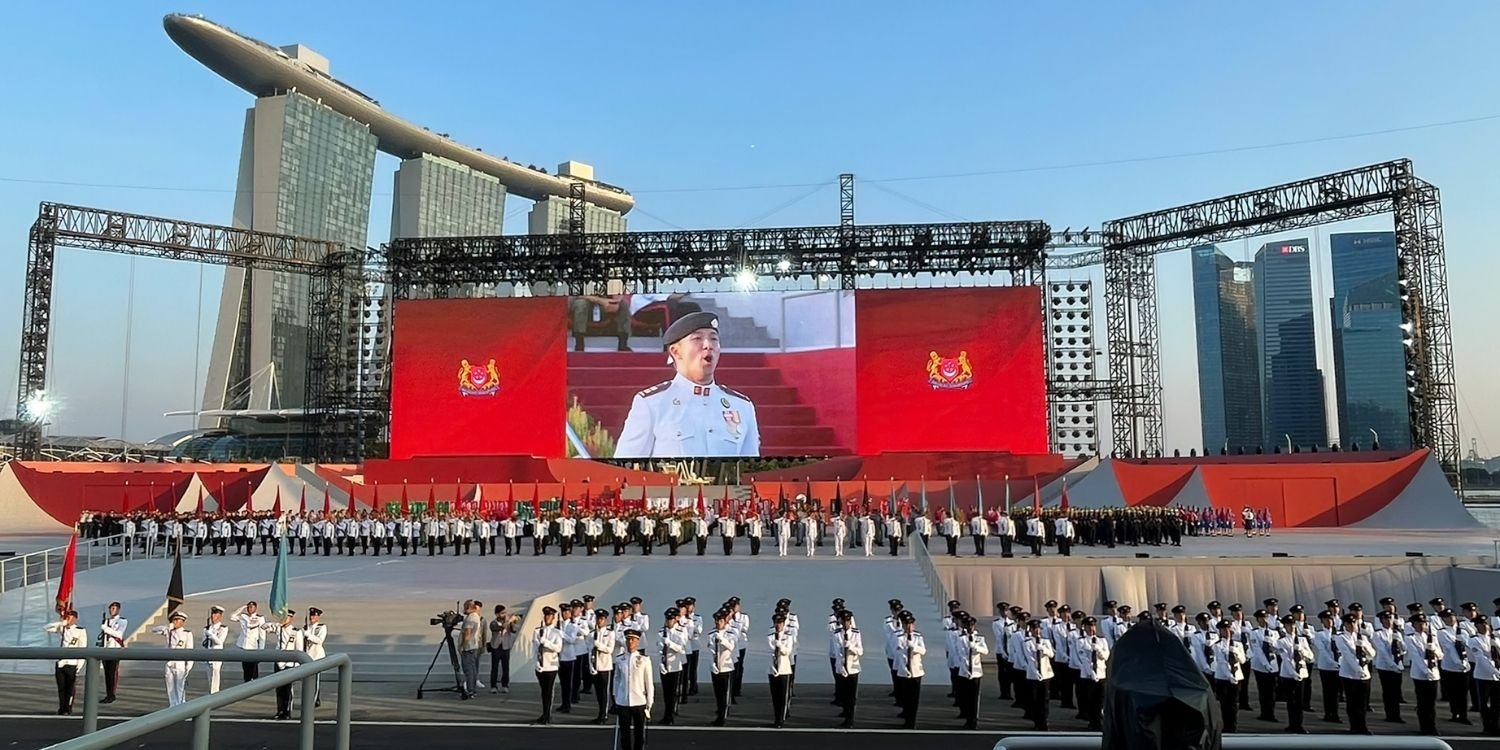 Dr Ng hopes subsequent NDPs after 2023 will be at the National Stadium.

Some Singaporeans who have tickets will be looking forward to attending the National Day Parade (NDP) without safe distancing restrictions for the first time since 2019.

While that’s a momentous occasion in itself, NDP 2022 will also be the last time the event is held at the Marina Bay Floating Platform. 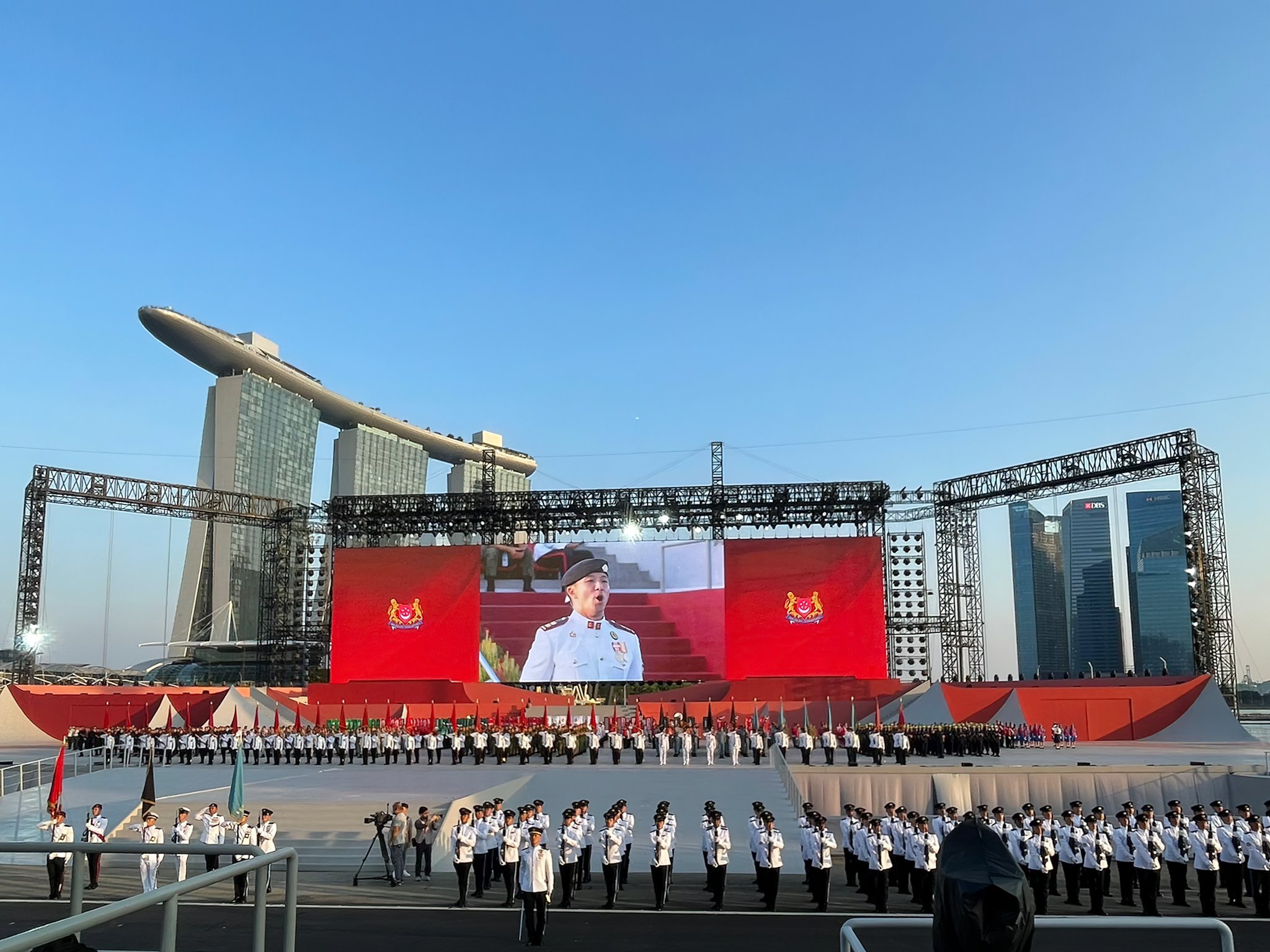 The news was revealed by Defence Minister Ng Eng Hen after an NDP rehearsal on Saturday (9 Jul), The Straits Times (ST) reported. 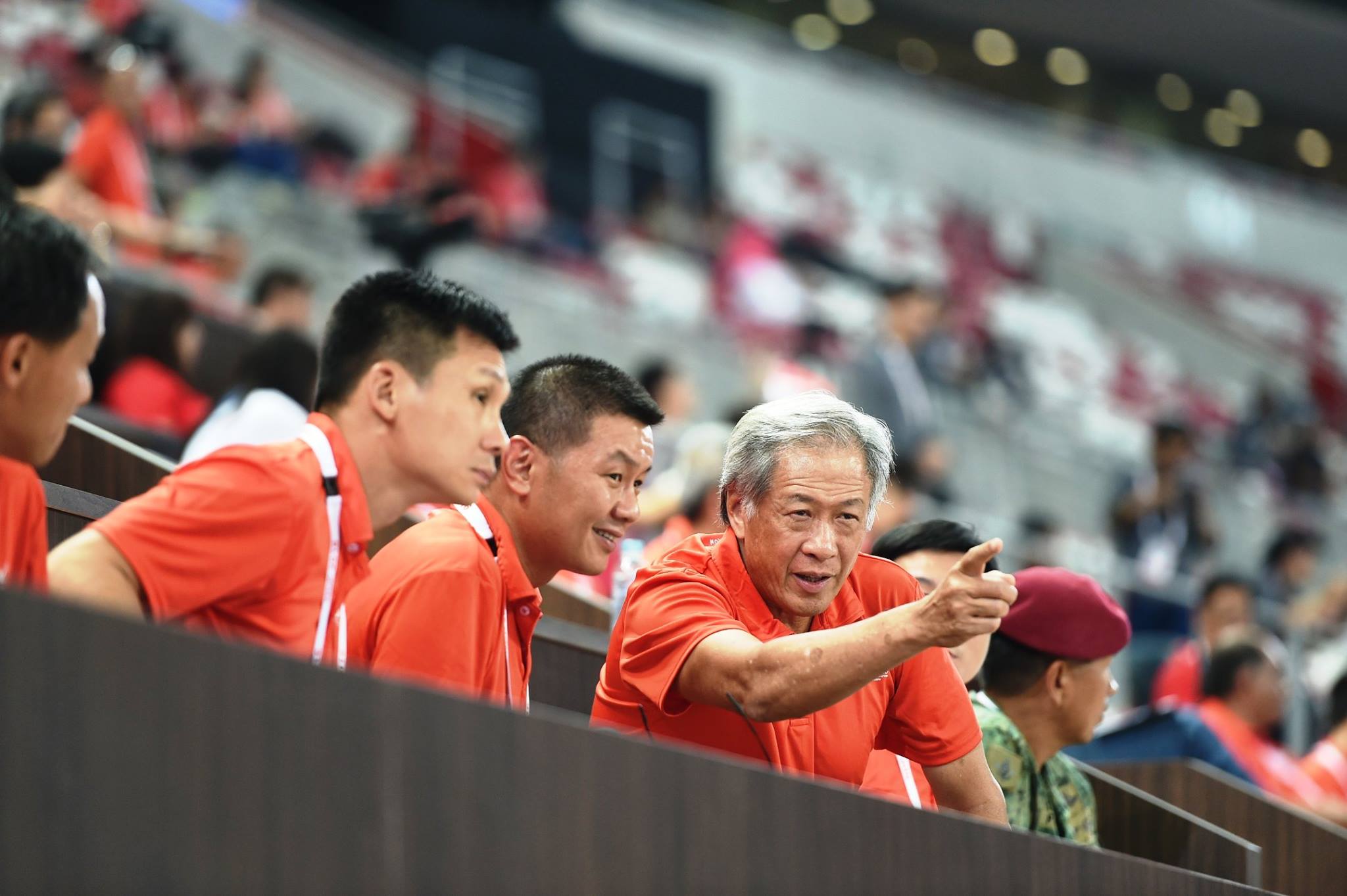 The reason for this being the floating platform’s last NDP is because it will be redeveloped to become NS Square.

These works are set to begin in March 2023, before next year’s NDP.

Dr Ng also told reporters that NDP 2023 will be held at the Padang.

It has been the site of many successful NDPs, including NDP 2019. After that, the minister said he would like to bring NDP back to the National Stadium, adding,

Now that the management is more predictable and stabilised, I think we would be able to do it.

He could’ve been alluding to the fact that the Government is taking full ownership and management of the Sports Hub, including the National Stadium.

Thus, Dr Ng looks forward to many more NDPs that Singaporeans can celebrate together.

The Marina Bay Floating Platform was built in 2007, and was meant to be just a temporary site for NDPs.

This was when the National Stadium, the de facto NDP site before then, was undergoing redevelopment.

However, the Floating Platform has since become well-loved by Singaporeans as an NDP site, due to its waterfront location. 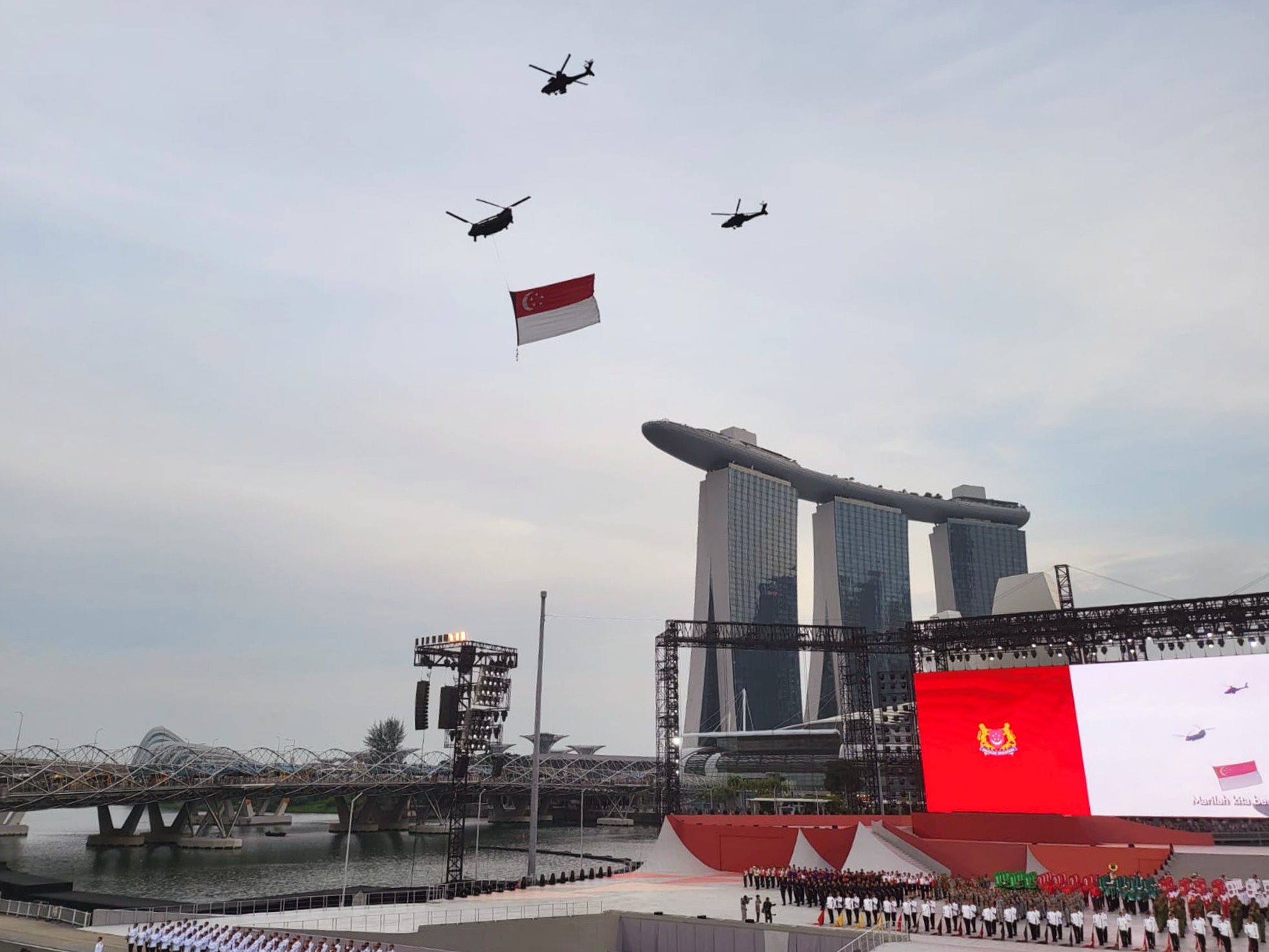 Dr Ng has also waxed nostalgic about the site, saying it’s a “heaven”s dream for any show producer”.

He was also quoted by ST as saying,

I don’t think you can ask for a better location.

Now that we’re going to wave goodbye to the Floating Platform, this year’s NDP will take on even greater meaning.

If you have tickets, be sure to treasure your last memories of the ideal place to take in fireworks.

Let’s also look ahead to the upcoming NDPs at the Padang, National Stadium and perhaps NS Square — they will surely also be celebrations to remember.