NDP Fireworks Will Set Off At 5 Locations Like Punggol & Bedok, Camp Early With The Fam 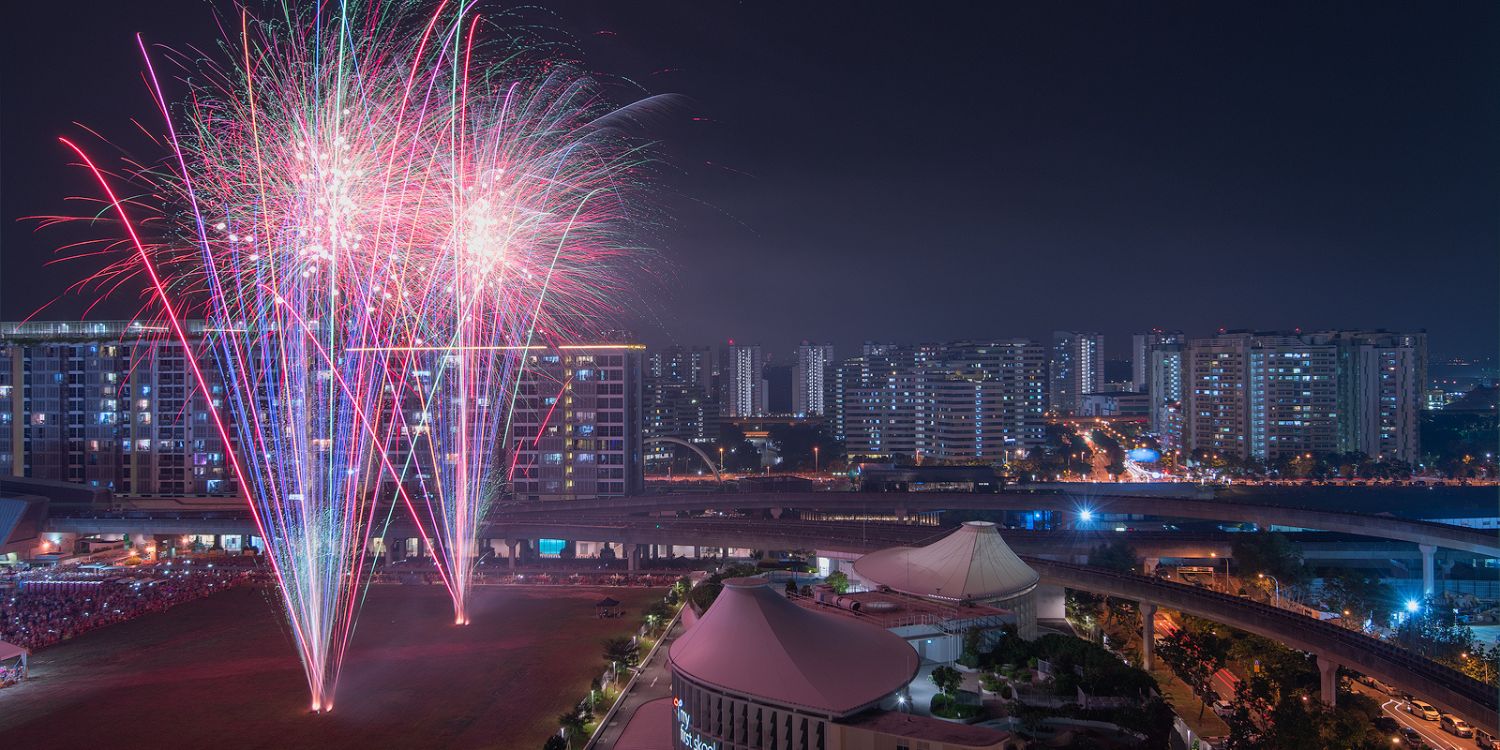 There will also be carnivals & a Red Lions jump-off.

NDP Fireworks Will Set Off At 5 Heartland Locations Around Singapore

With National Day right around the corner, this year’s National Day Parade (NDP) will also make its triumphant return to the heartlands along with the full-on celebration at the Marina Bay floating platform on 9 Aug.

Scattered across the island, 12 locations will play host to a boatload of celebrations on the weekend before National Day.

Citizens can expect to bask in the beauty of fireworks at five different locations, strategically located at every corner of the country. Aside from dazzling fireworks, there will also be carnivals and a flypast by our favourite Red Lions.

As we’re still in the pandemic, some of these events will require you to book tickets beforehand so if you’re keen on joining in the celebrations, get camping early.

NDP fireworks will light up the weekend sky

According to NDPeeps, the fireworks will light up at the following locations from around 8.15pm on 9 Aug:

The event is sure to gather crowds so we’d recommend heading to the above venues early if you want to secure a good spot.

Do note that admissions will be on a first-come-first-serve basis.

Additionally, to facilitate smooth entries, do avoid bringing in bulky items and bags. If you want to avoid the squeeze, you should probably travel light.

For more information regarding the fireworks display, do check the NDP website here.

NDP carnivals will be in full-swing on NDP weekend

As we mentioned earlier, there will also be carnivals happening across Singapore on 6 and 7 Aug. Unlike the other events, these celebrations are ticketed events. 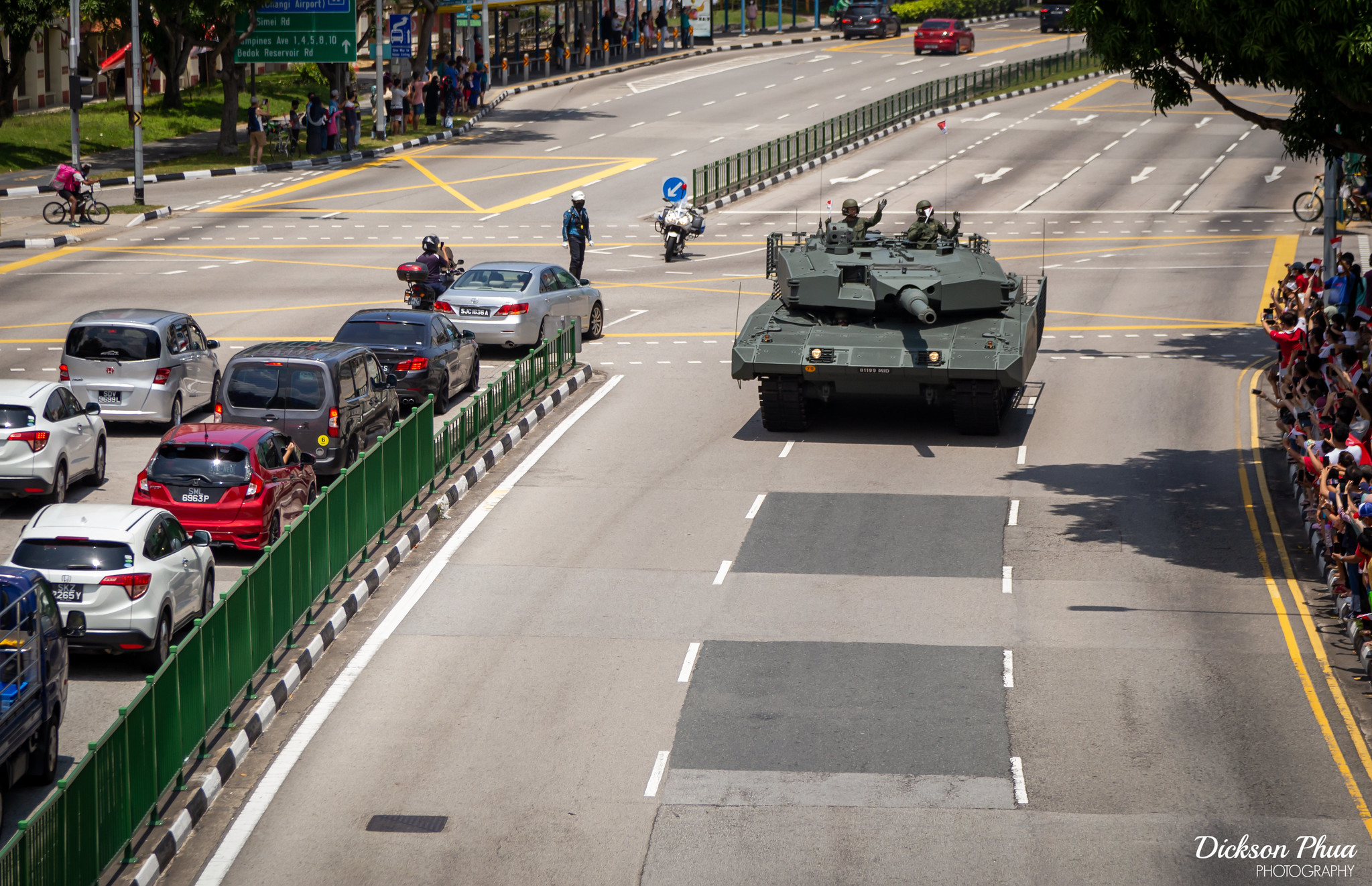 The locations of the carnivals are as follows:

Aside from the celebrations at Wisma Geylang Serai, the carnivals at the other four locations will all simultaneously start from 4pm and end at 9pm on 6 Aug.

As for the carnival in Geylang Serai, celebrations will proceed from 4pm to 9pm on 7 Aug instead.

Ticket applications will come in two phases – one on 14 Jul and the other on 23 Jul. The former will also earn you coupons that you can use to redeem the highly-coveted NDP packs.

Do check out the NDP website for full ticketing details.

Red lions to jump into the heartlands on 7 Aug

Last but not least, fans of our daring Red Lions can catch them in action at two locations on 7 Aug.

The Red Lions will be performing free-fall jumps over two fields — next to Junction 8 in Bishan as well as the open space near Ghim Moh Market & Food Centre. 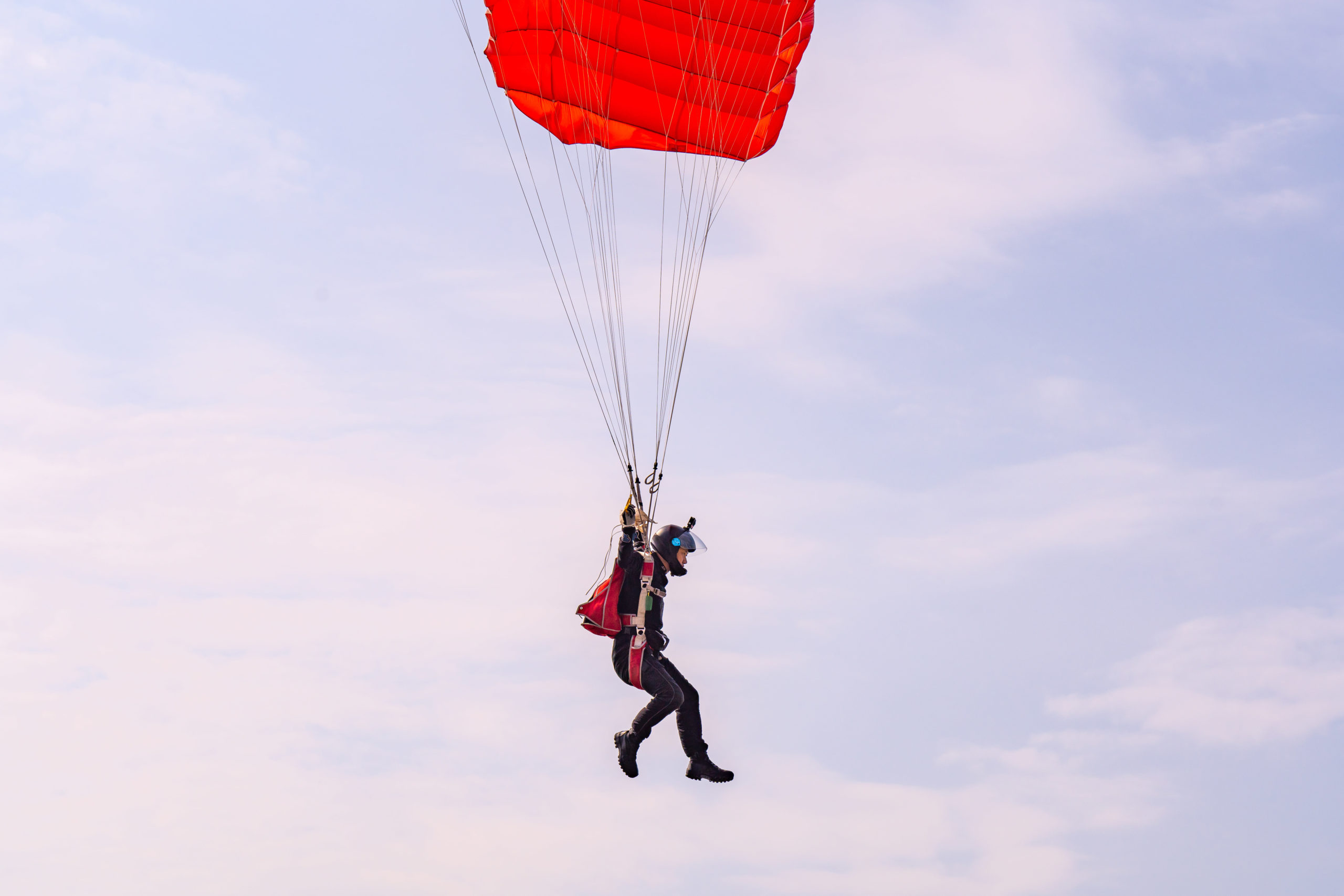 Come National Day itself, two Chinook helicopters will carry the state flag and fly through the heartlands via two routes.

The routes will cover both the East and West sides of Singapore to ensure no squabbles between the two factions.

Following that, six fighter jets will take to the sky above our nation and fly in formation so every Singaporean island-wide can catch the action.

Let’s hope NDP fireworks in the heartlands become a mainstay

National Day will always hold a special place in the hearts of many residents far and wide.

Even if you’re overseas, there is a day in the year when your patriotic spirit will burn bright.

Let’s hope events such as these will be a mainstay in the future.