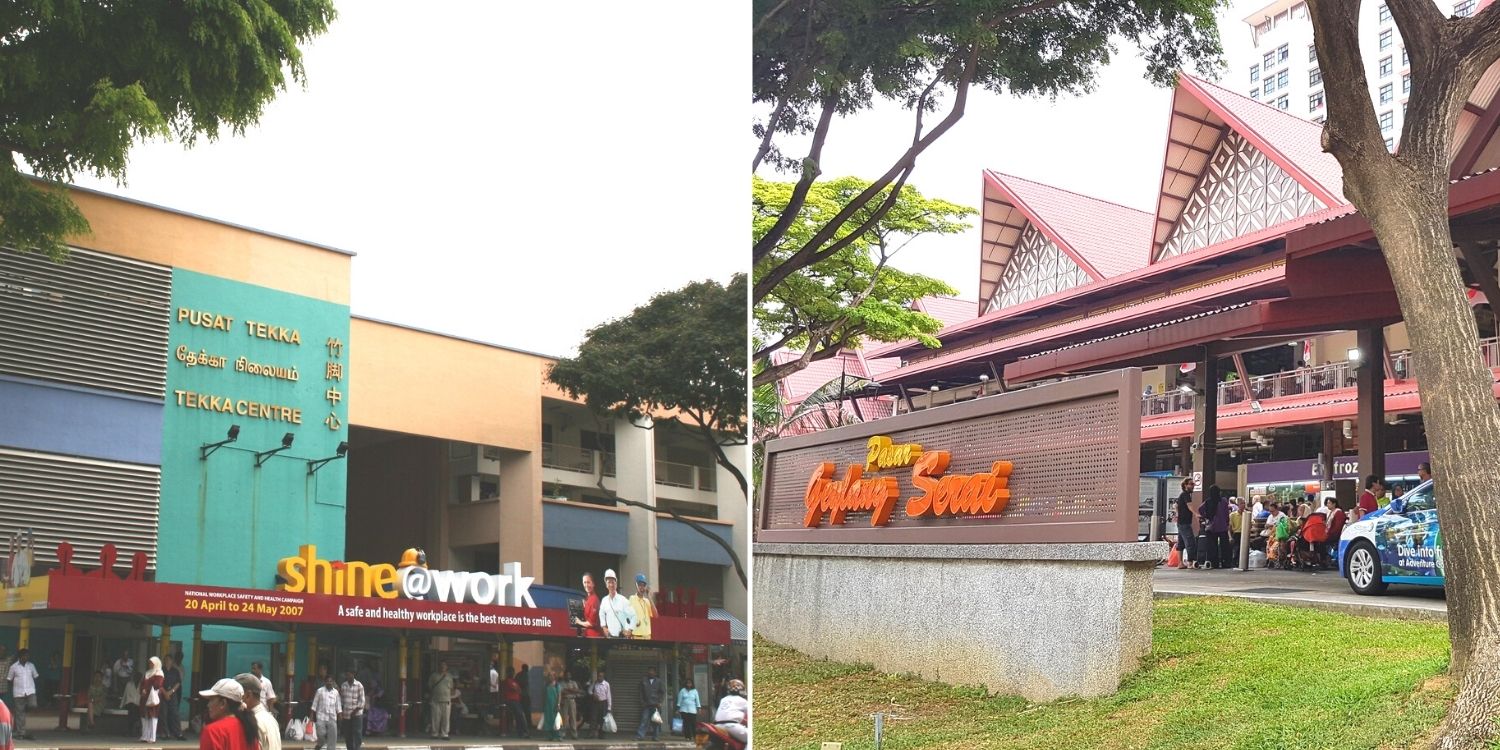 Measures ahead of Hari Raya Puasa.

With Hari Raya Puasa fast approaching, families are starting to plan for their yearly visits to relatives and feasts their about to cook up. Anticipating the large crowds that might arise, the National Environment Agency (NEA) will be stepping up patrol efforts at markets.

Specifically, these measures will apply at Geylang and Tekka Markets.

This comes after an increase in public queries with regard to visitation rules.

According to The Straits Times (ST), NEA has already stepped up patrol efforts at Geylang Serai and Tekka Markets. 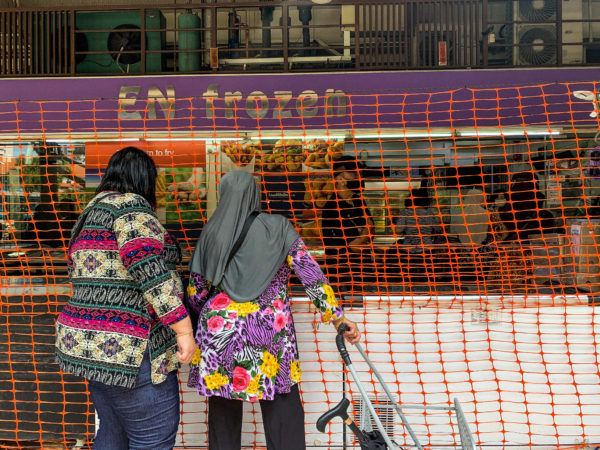 Should crowding occur in certain areas of the markets, they will stop visitors from entering.

Besides crowd control, markings will also be placed on the floors to ensure that customers keep a safe distance away from each other. 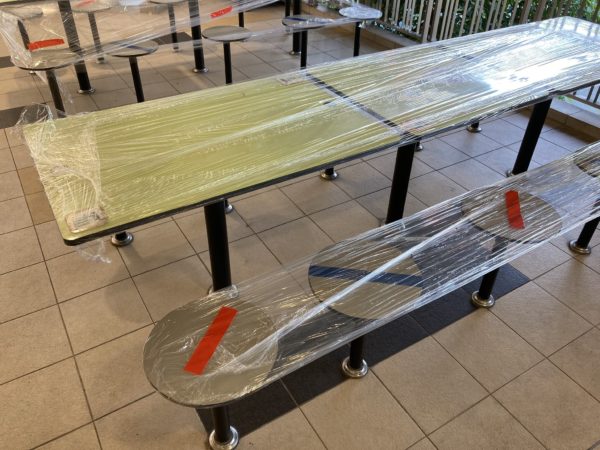 On the part of the vendors, NEA has advised them against placing items outside the stalls to prevent crowds from forming.

NEA outlined these measures in response to queries from ST.

Expect longer waiting time if it gets crowded

Since the festive season tends to see more visitors, an NEA spokesperson told BERITAmediacorp that visitors can expect to wait in line before entering.

This is a lot like last year, when queues formed outside Geylang Serai market just before Hari Raya Puasa. 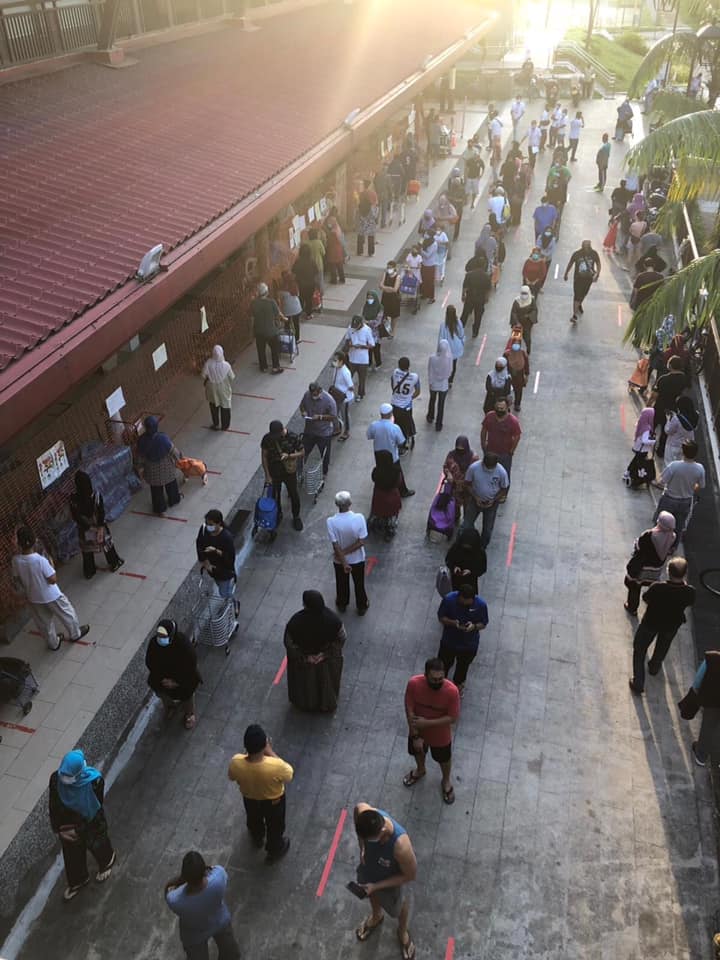 For now, they’re monitoring crowd sizes at Tekka and Geylang, which have maximum capacities of 200 and 300 visitors each.

The queues and longer waiting time will only kick in if the number of visitors exceed the limits.

Even as we become the safest country to be in during the pandemic, it is imperative that we remain careful.

If you absolutely have to run errands at the market, plan it in advance to avoid peak period crowds nearer to the festivities.

Let’s keep up the good work that has led us to where we are today and enjoy the upcoming festivities with peace of mind.