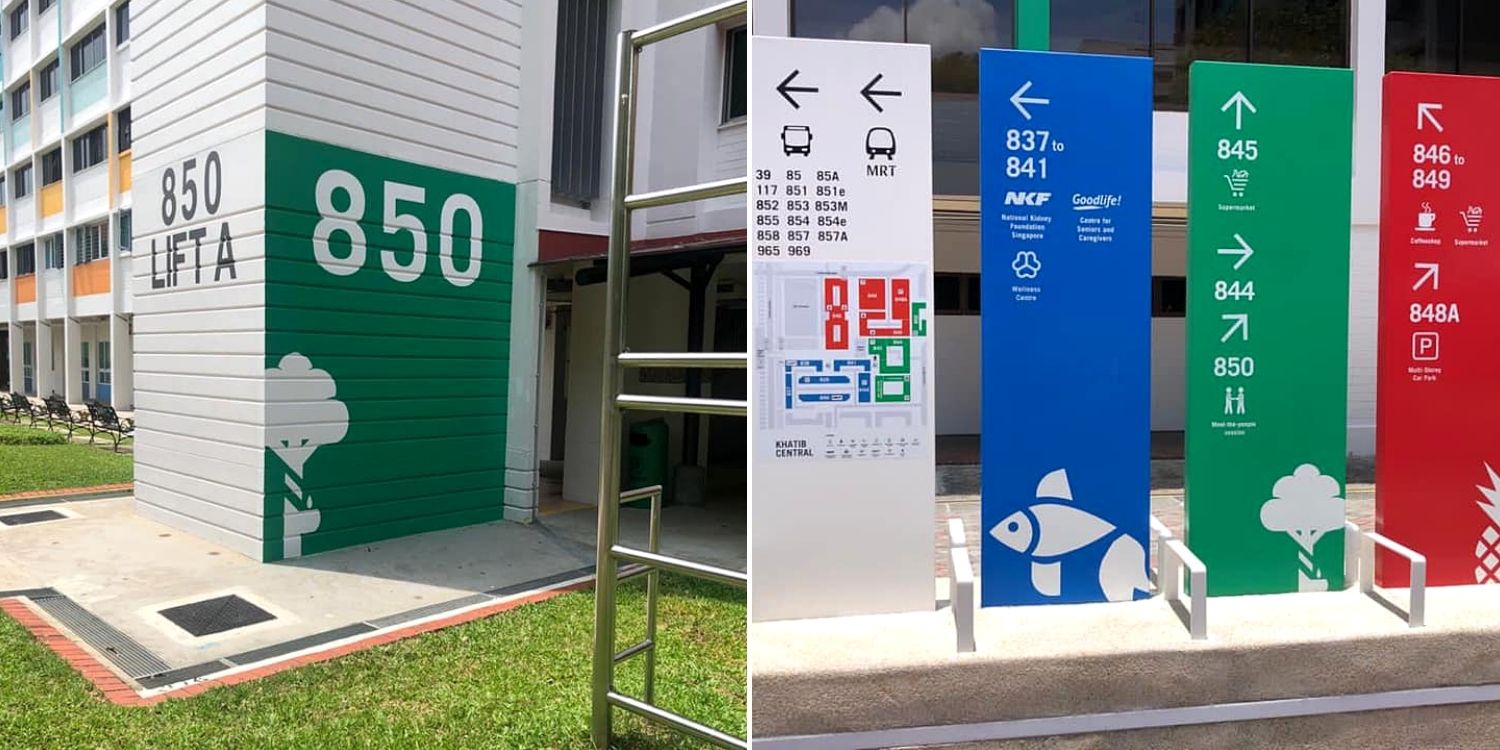 Persons with dementia often find it difficult to navigate even their own neighbourhood, and risk losing their way.

But luckily for residents in Yishun, getting around the block becomes easier with colour-coded signs and zoning icons. 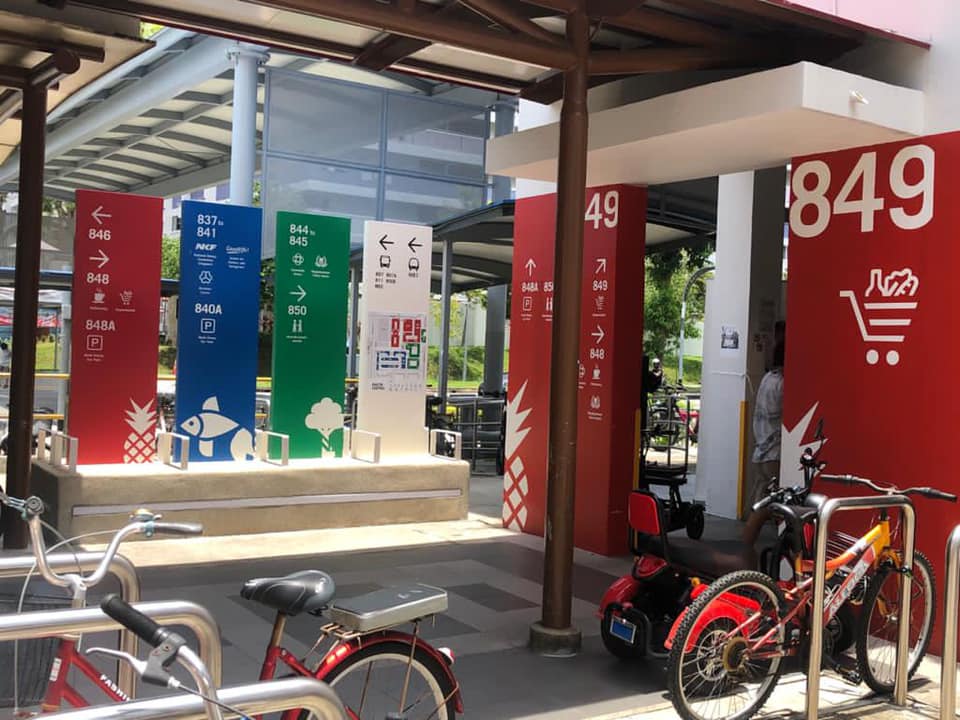 They are part of an effort in making the area more dementia-friendly. 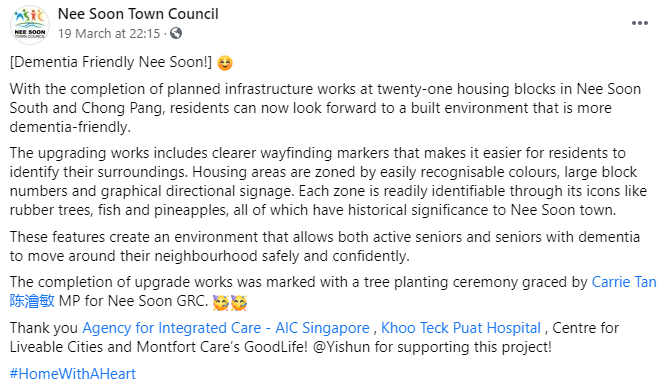 From then on, residents can find 21 HDB blocks in Nee Soon South and Chong Pang with colourful directional signs. 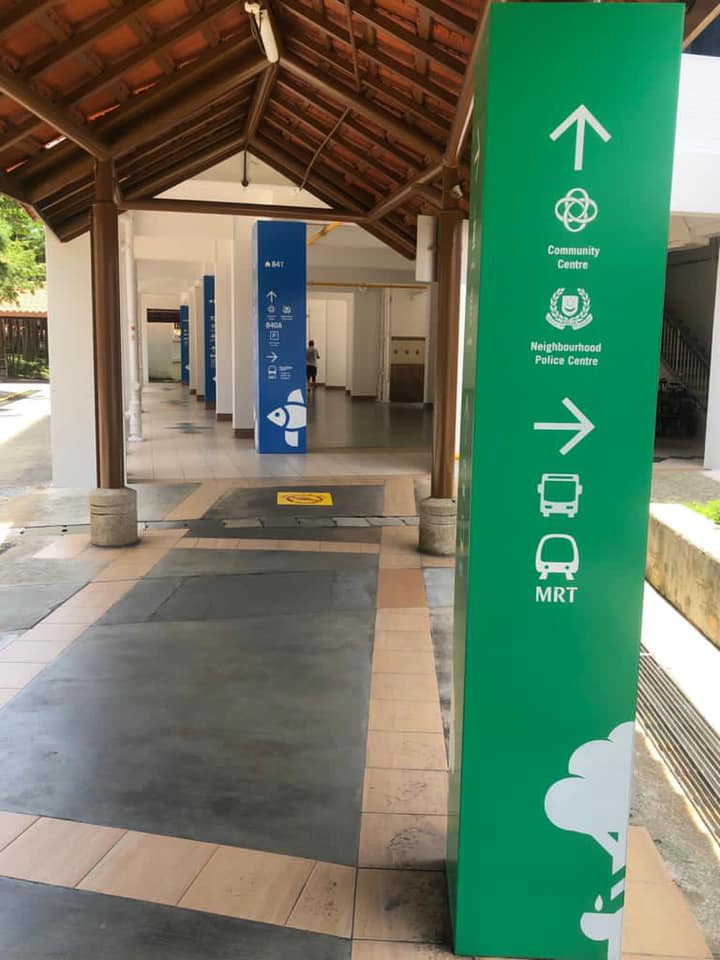 They come in the colours red, green and blue, which stand for different zones in the neighbourhood, comprising block 837 to 850. 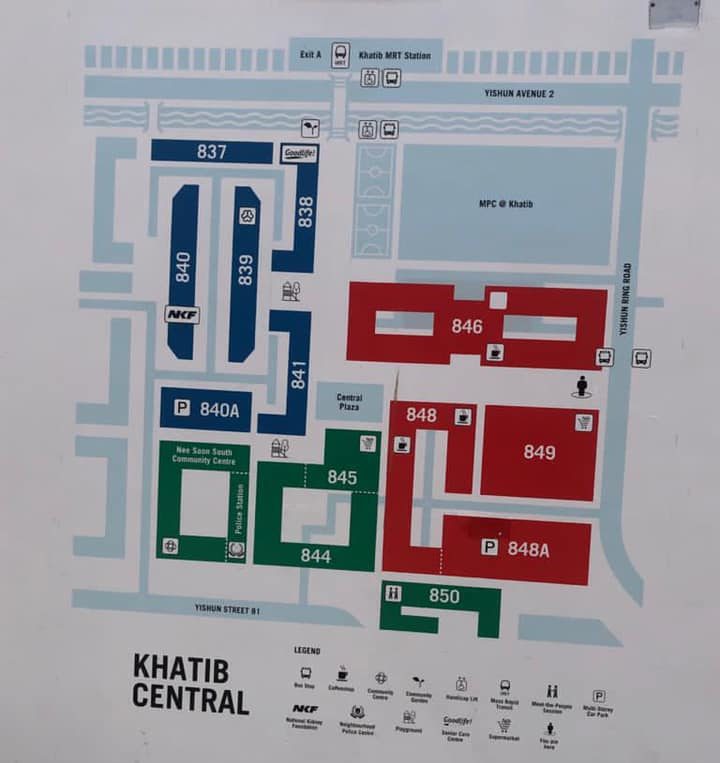 Signages to nearby supermarkets, coffeeshops, and block numbers come in larger fonts which are more recognisable too. On top of colour codes, each zone also corresponds to a different icon, such as rubber trees, fish, and pineapples, which are historically significant to Nee Soon.

Colourful signs make it safer & easier for persons with dementia

Through such infrastructure revamps, residents will be able to recognise their surroundings more easily.

This is especially so for seniors with dementia, who need help getting around the housing estate on their own.

With the bigger and clearer signages, the uncles and aunties can hopefully move around with more confidence. 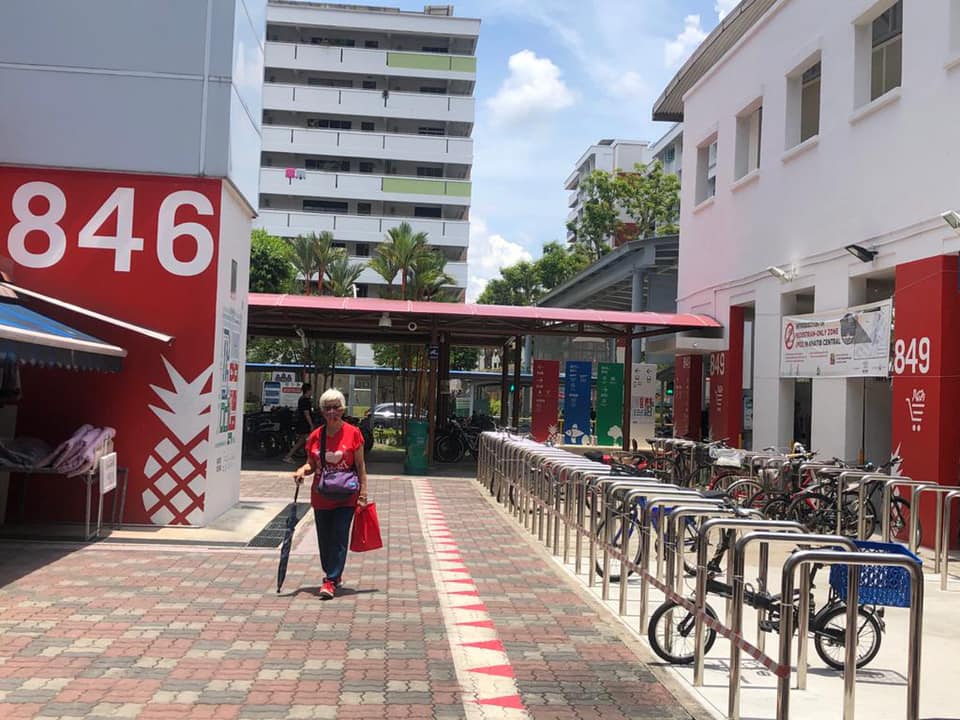 Her post gathered numerous responses from netizens, who sang praises for the dementia-friendly initiative.

One pointed out that not only do these colourful signs help seniors, but children who’re out playing around the void decks.

Another netizen asks the scientific rationale behind such signages. According to Ms Lee, experts from Khoo Teck Puat Hospital explains that people remember colours for longer periods.

Apart from praising the useful and practical concept, one netizen also reminds Yishun residents to take good care of the signages.

It’s heartwarming to see such innovative yet practical concepts being realised in action.

Would you like to see these colourful signages in your neighbourhood too? Let us know in the comments below.