Netflix To Launch Cheaper Plans With Ads After Losing 200,000 Subscribers In Q1 2022 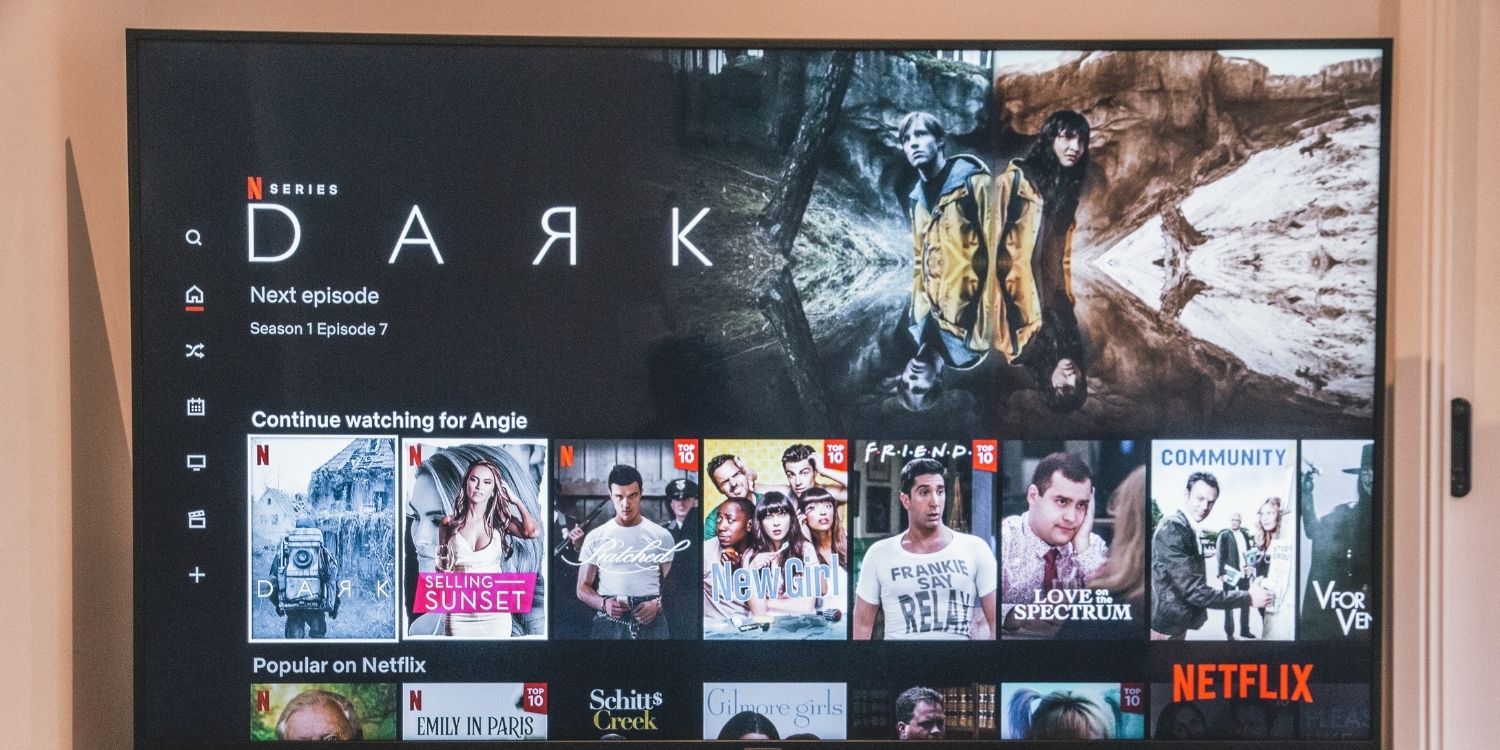 There’s nothing quite like curling up on your couch binge-watching the latest K-drama series completely uninterrupted on Netflix.

Well, that might all be changing soon as Netflix announces plans to add advertisements to the platform. 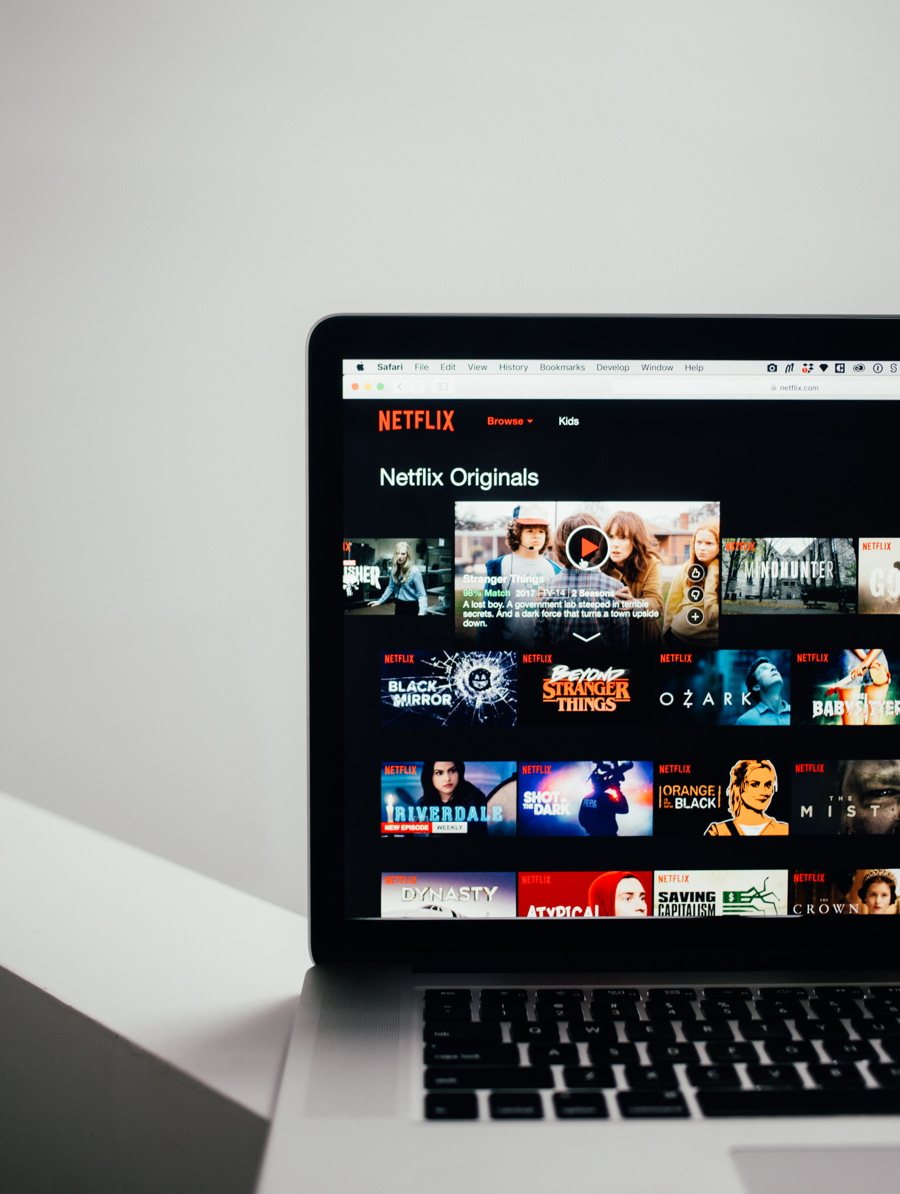 As the company projects a further loss of two million customers in Q2, it’s looking to be an extremely challenging year for Netflix.

Netflix loses subscribers for the first time in a decade

In the past decade, Netflix enjoyed a meteoric growth that has made its name synonymous with streaming.

However, in the first quarter of 2022, Netflix lost 200,000 customers. This is the first time the company has lost subscribers since 2011, reported The Sydney Morning Herald.

Netflix lost subscribers in three of its four regions, with Asia being the only bright spot that gained over one million customers.

The company now faces an uphill battle, as they project a loss of another two million customers in the current quarter, making 2022 its worst year yet as a public company.

On Wednesday (20 Apr), Netflix’s stocks plunged about 35% after reporting its loss of subscribers. According to CNBC, the company is now one of the worst-performing stocks this year, with a year-to-date drop of 62.5%.

Netflix identified several causes for this fall in subscribers, including the prevalence of password sharing and stiffer competition.

They revealed that globally, about 100 million households use Netflix without paying.

Netflix will launch plans with advertisements

While Netflix CEO Reed Hastings previously voiced his distaste for advertising on the platform, it seems the company’s bleak outlook is changing his mind. 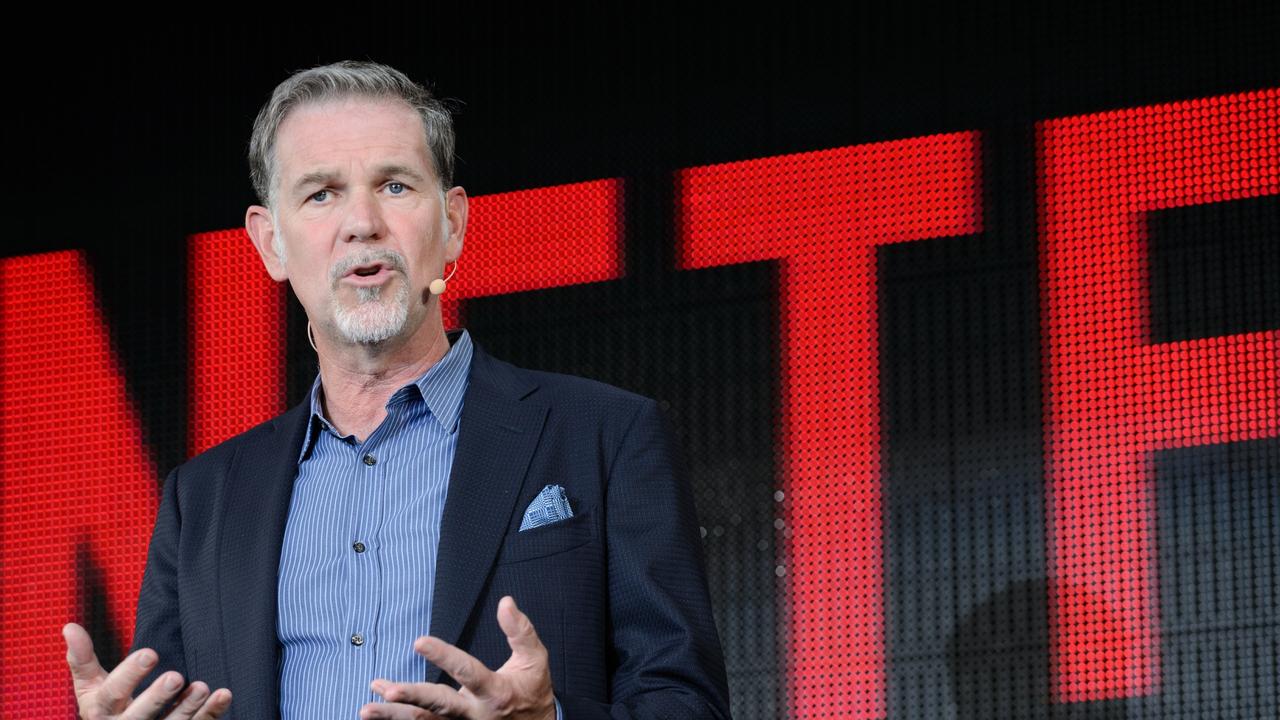 He recently shared that the company plans to offer cheaper, ad-supported plans within the next two years. Thankfully, this means Netflix will not be forcing anyone to sit through ads.

The CEO said that it makes sense to give consumers who are tolerant of advertising the option to pay a lower price for the streaming service.

This is especially true since Netflix’s price increase was a big reason for its decline.

Netflix’s future plan for a dual model is not new to the industry, with its competitors such as Hulu, Paramount+ and Peacock already operating as such.

According to News.com.au, Disney+ has also confirmed it will be introducing such a model in 2023.

In the meantime, Netflix is tackling its password-sharing problem.

Mr Hastings shared that this was not a huge priority when the company was growing fast, but now that subscriber numbers have slipped, they are working “super hard” on it.

Since March, Netflix has been testing a feature in Costa Rica, Peru and Chile to encourage subscriptions. The feature will allow account holders to add a maximum of two households by paying only about S$3 to S$4 extra a month.

There will also be an option to transfer an existing profile’s watch history to a new account or an extra member account. This ensures subscribers’ algorithmic recommendations are unaffected.

So far, the feature is said to be hugely popular, reported News.com.au. If the success continues, Netflix plans to roll it out to other markets.

Nonetheless, the feature is not without its own problems, as it has created confusion on when and how Netflix can be shared.

There is currently no timeline on when the crackdown on password sharing will happen globally.

Glad customers are given an option

As the streaming industry grows exponentially and competition increases, it is inevitable that even a streaming giant like Netflix will have to change and adapt.

Still, we can be thankful that advertisements on the platform will be an option and not a given.