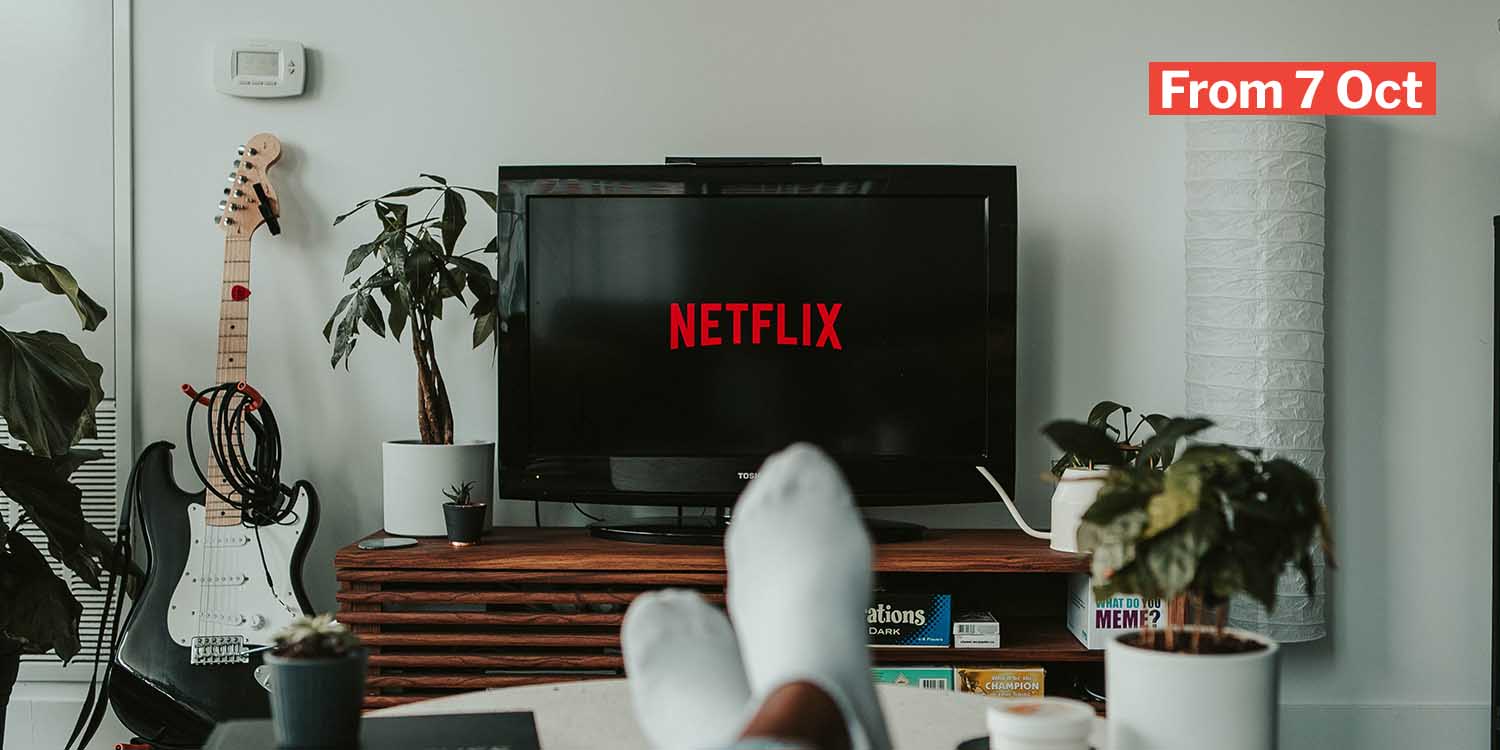 Netflix Subscription Fees In Singapore To Increase By Up To $2

Since the pandemic started, more people have been relying on video streaming services such as Netflix for entertainment purposes.

However, subscribers in Singapore would be sad to know that their subscription fees have increased this October.

The fees will be increasing by anywhere from $1 to $2, depending on the plan.

According to The Straits Times (ST), the increase in prices started on 7 Oct, and current subscribers will be charged in the upcoming weeks. 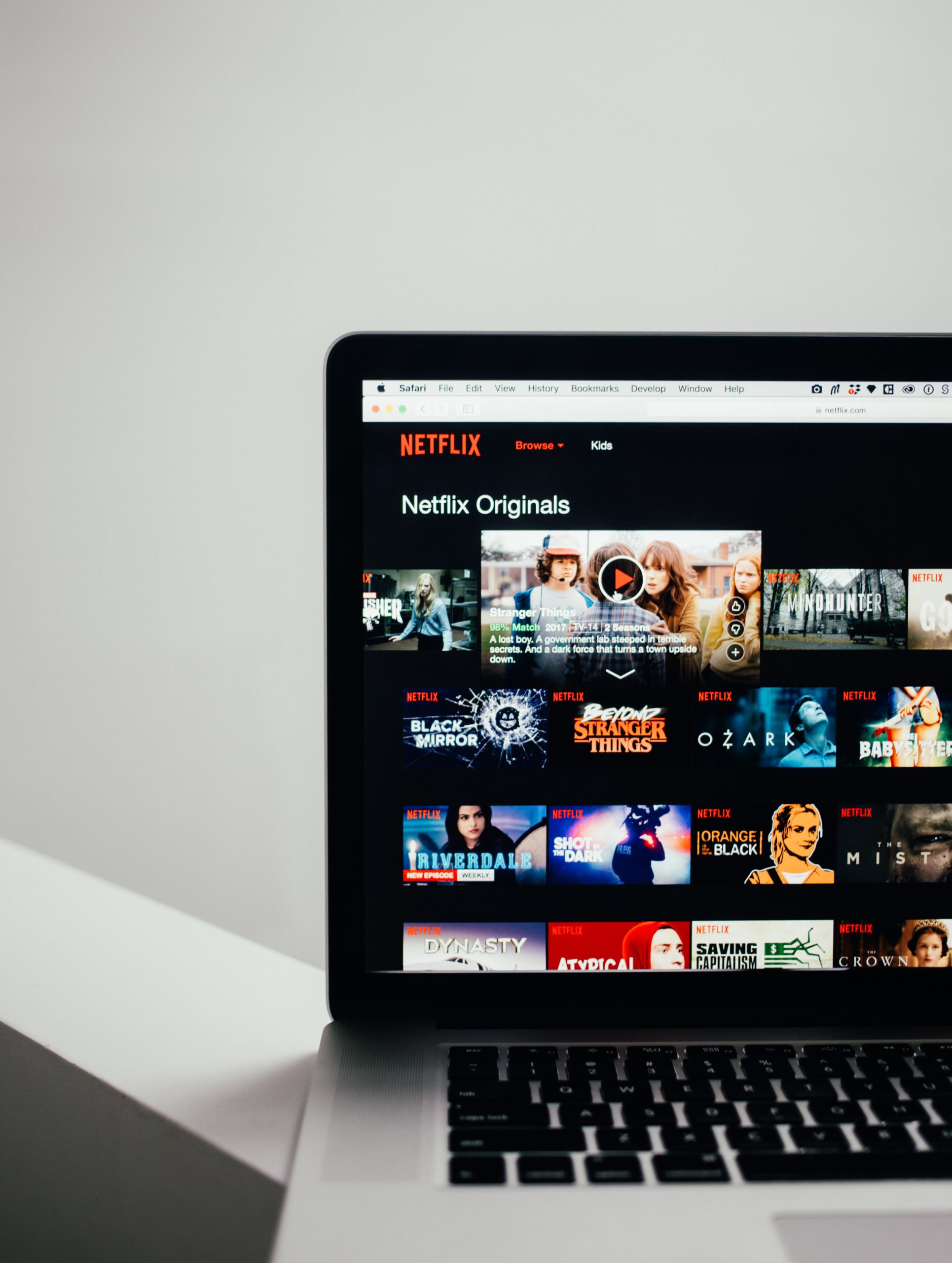 The price increase will depend on the packages each subscriber chooses.

Netflix mentioned on its website that an email notification will be provided to all current subscribers 30 days before the price increases unless they change their plan.

However, new subscribers will have to pay for the revised charges upon signing up. 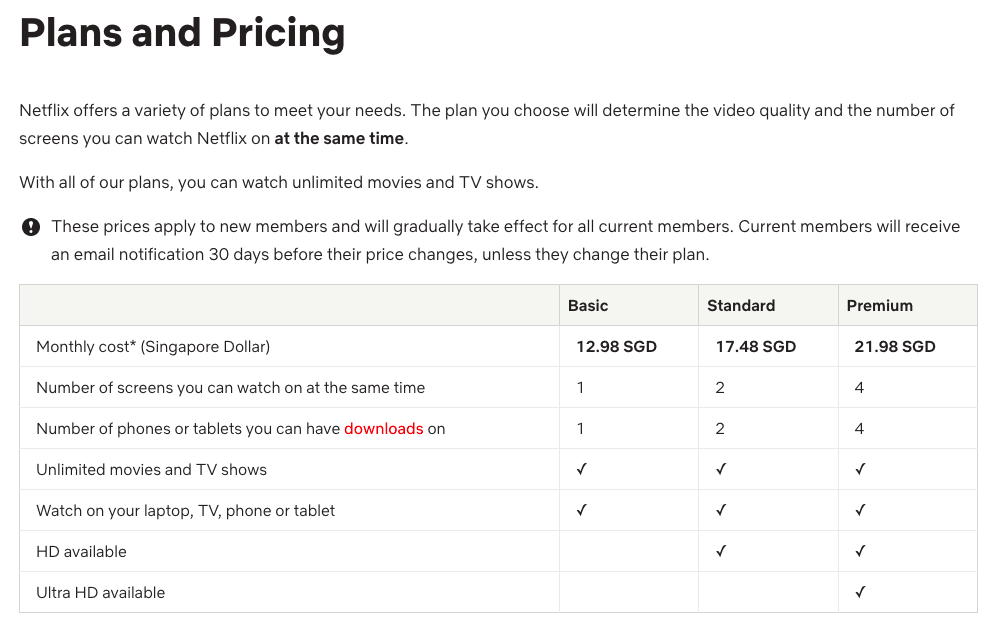 Netflix had also increased their prices last January by between $1 to $3, which was inclusive of taxes.

When the prices first increased, Netflix’s head of communications for Southeast Asia, Mr Leigh Wong, told ST that it was to ensure the high quality of shows being produced.

However, Netflix hasn’t explained this time why they have increased their prices again so far.

Netflix has many popular shows

With more popular shows such as the recent thriller, Squid Games and Money Heist being generated by Netflix, perhaps they are confident that the public will still stay subscribed to them.

Though subscribers might feel the pinch in their wallets, it is no doubt that Netflix is still a widely-viewed entertainment platform with good quality shows.

Will you continue subscribing to Netflix or switch to other streaming platforms after this change? Let us know in the comments below