When it was announced that Yale-NUS College will be merged with the University Scholars Programme (USP) in Aug, many were shocked.

Education Minister Chan Chun Sing explained in Parliament the decision-making behind the process on Monday (13 Sep). 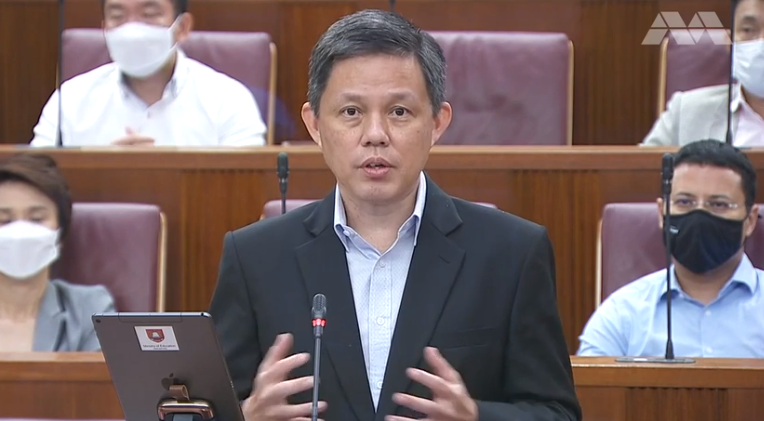 He noted that Yale-NUS tuition fees are more expensive than NUS’, and that the new college fees will be more affordable and inclusive.

However, costs were not the main factor. Instead, NUS sought to advance its interdisciplinary approach and the new college will allow students to pick from a wider range of disciplines.

Mr Chan said that MOE is committed to supporting the new college, which will feature the best of Yale-NUS and USP.

Mr Chan explained the process behind the merger.

Although NUS president Tan Eng Chye mentioned in an opinion piece on The Straits Times (ST) on Saturday (11 Sep) that being sustainable was a concern, Mr Chan said this wasn’t the main factor.

Yale-NUS had failed to hit its $300 million target in funds, only managing to raise about $80 million.

However, Mr Chan has said that this isn’t the fault of Yale-NUS.

Regardless, the merger will result in more affordable fees than Yale-NUS and cut costs “to some extent”.

Mr Chan noted that the cost of teaching each student at Yale-NUS is more than twice that of an NUS humanities or sciences student.

Tuition fees and government grants are also more than double.

But “we saw the value… of a liberal arts college in our tertiary system”, Mr Chan said, and the government had recognised the additional costs when Yale-Nus was set up.

The main reason for the merger is to advance an interdisciplinary approach in higher education.

This will develop a new generation of “students who are much more global and much more able to connect the East and the West, the North and the South,” Mr Chan said.

New College will receive best of Yale-NUS and USP

Mr Chan said that the New College will retain what made Yale-NUS exceptional along with USP.

There’ll also be a wider range of disciplines for students at the New College to pick from compared to Yale-NUS, with 50 possible majors across NUS.

Additionally, the facilities that were exclusive to Yale-NUS students will be available to all NUS students, according to Mr Chan.

And as mentioned earlier, fees will be more affordable at the New College.

Staff and students of Yale-NUS will have truly appreciated the tangible and intangible aspects of the college that wouldn’t be found elsewhere in Singapore or Asia for that matter.

Regardless, the New College may be more attractive to different students and expose them to more disciplines than at Yale-NUS.

The Ministry of Education has pledged its commitment to the New College.

It remains to be seen whether this form of education will be well-rounded and prepare students in better ways than at Yale-NUS or USP. 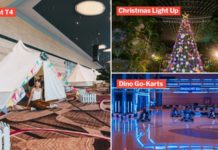