Issuing millions of new notes has a detrimental impact on the environment.

EDITOR’S NOTE: A previous version of this article stated that ‘new notes’ won’t be issued for CNY 2023. It was inaccurate. The term has been corrected to ‘Good-as-New notes’, or GAN.

While some of us are busy preparing for Christmas, others may already be looking further ahead to Chinese New Year (CNY).

One tradition that most folks partake in is lining up at the banks to snag brand-new S$2 dollar notes.

However, on 6 Dec, the Monetary Authority of Singapore (MAS) announced that they will no longer issue Good-as-New (GAN) S$2 notes from CNY 2023.

Instead, they are encouraging folks to use notes that are in circulation, aka Fit notes or e-angbaos.

The move is apparently in light of the environmental impact of printing new notes for the yearly occasion.

Most new notes issued for festive periods destroyed after festivities

According to a press release, the MAS is now encouraging the public to use Fit notes instead of new notes for the upcoming CNY celebrations.

Fit notes are currency notes that are fit for recirculation and are similar to notes from automated teller machines (ATMs). 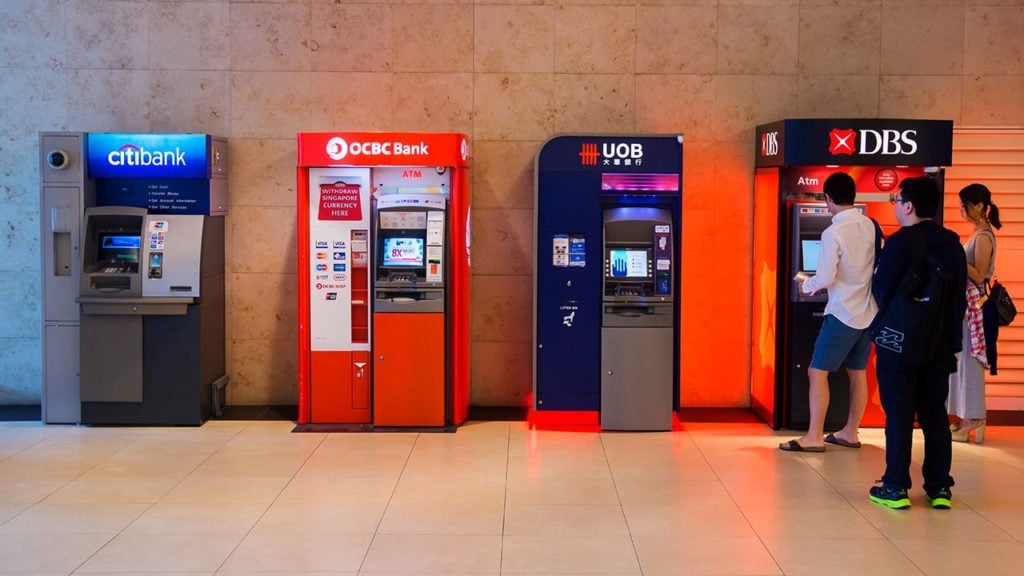 Folks would mostly use these notes once for gifting and return them to MAS shortly after each festive season.

MAS then reintroduces these notes into circulation to replace unfit ones. However, the rest are destroyed as the number of new notes far exceeds replacement needs.

Use Fit notes & e-angbaos instead of new notes next CNY

Aside from the wasteful nature of issuing new notes, MAS shares the scope of impact it has on the environment.

For example, the yearly issuance of excess new notes uses as much energy as it takes to power 430 four-room HDB flats.

Over 10,000 new trees also need to be planted to offset the carbon emissions.

Therefore, MAS is advocating for the use of fit notes as a sustainable option. Alternatively, they encourage the use of e-angbaos too, for which banks have enhanced their offerings over the years.

In line with the changes, MAS will be collaborating with local banks to make Fit notes more accessible.

They will provide additional details regarding the reservation and exchange of these notes towards the end of the year.