Many of us would agree that the best part of Chinese New Year (CNY) is the countless ang baos we receive.

But what often gets overseen is the effort required to ensure the red packets are filled with dazzling new notes. These machines are located at 45 places islandwide and withdrawals can be made from now till 31 Jan.

For years now, Singapore residents looking to get their hands on spanking new banknotes in preparation for CNY could make withdrawals at selected ATMs before the festivity.

Granting customers even greater convenience this year, DBS/POSB has increased the number of pop-up ATMs to 64 — 3 times the number last year.

The machines will be at 45 locations around Singapore, including 15 Community Clubs (CC). 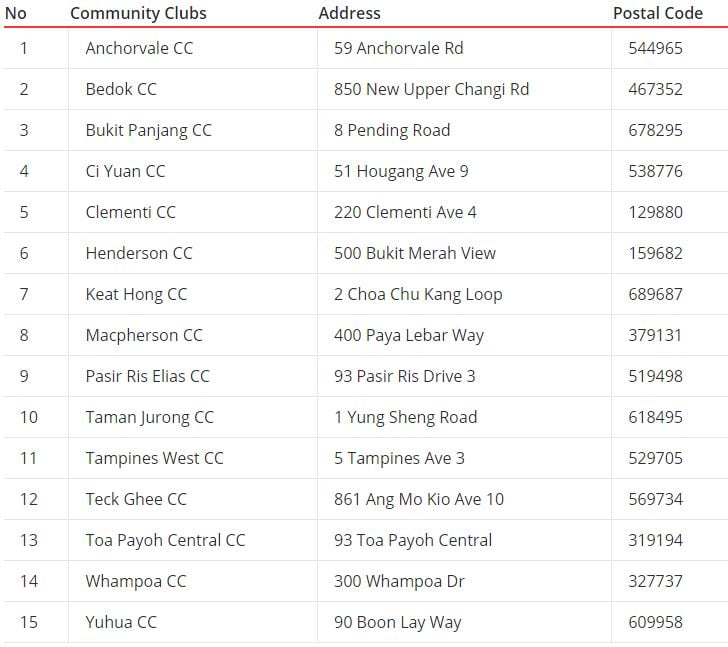 Residents may refer to this website for the full list of ATMs, as well as the estimated waiting duration at each location.

However, do note that customers can only make a maximum of 3 withdrawals in the following sums and denominations at these machines.

Look out for more reservation slots

However, all DBS/POSB slots have already been fully booked at the time of writing.

However, UOB will apparently be opening up more slots for customers next Monday (17 Jan).

Check for crowds before heading down to withdraw notes

With social gatherings still capped at 5, this year’s CNY celebrations will likely be a more muted one.

Nonetheless, there’s some comfort knowing that certain traditions like the giving and receiving of ang baos will carry on even in such uncertain times.

But to ensure everyone stays safe during the festive period, do check the expected waiting times at the ATMs before heading down.

Better yet, you can also consider going cashless and sending e-angbaos instead.