Time to stock up on your lucky amulets

We know that you want to know. Like you haven’t been trawling through hundreds of astrology websites to find a hint of how your favorite Singaporeans are going to do this new year.

Don’t worry, we’ve done it for you. Here’s a list of social media influencers, star athletes and newsmakers and their fortunes for the coming lunar new year. 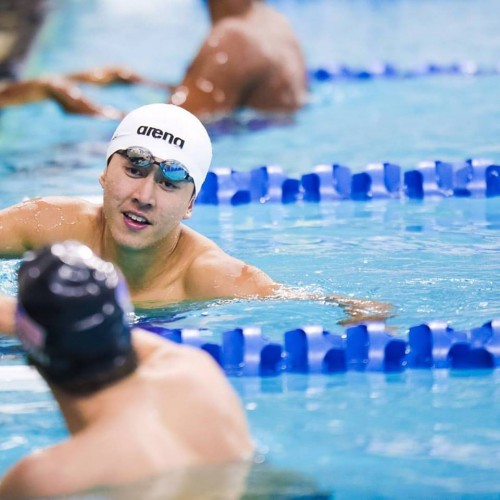 It’s a good thing for Singapore that the swimmer’s fortunes look nothing less than stellar this year. Joy and contentment are in the cards for Quah Zheng Wen this year, with especially good luck in terms of career prospects. The stars also predict surprising gifts from unexpected sources.

Could one of these gifts be an Olympic medal? 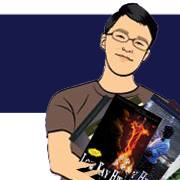 Low Kay Hwa is on a roll.

Following the huge success that was A Singapore Love Story, the author has been churning out hit after hit to meet his goals of writing 18 novels by 2015. He hasn’t met that goal yet, since he has only written 10 books at last count.

However, lady luck is shining on him this year. The accomplishments of ox babies are expected to reach greater heights this year, with the help of important people. We take it that this means that there’ll be another tear-jerker on the shelves this year from Singapore’s Nicholas Sparks.

Or, maybe his site will reach even higher heights. 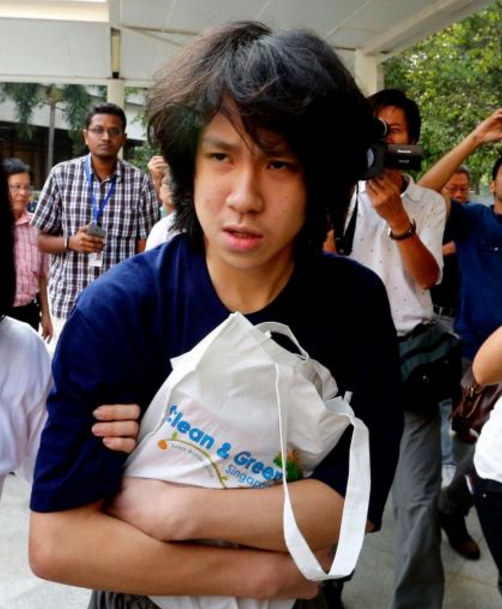 Amos Yee caused quite an uproar last year with his inflammatory blog posts and videos. Proven guilty of the three charges against him, he was sentenced to four weeks of remand.

And the hits keep coming.

The year of the monkey promises nothing but death and destruction for Tiger babies, since Tigers are the opposite signs of Monkeys.

New ventures (like new blog posts) could result in unpleasant confrontations. The possibility of expensive and prolonged legal battles is high.

This would be a rocky year for relationships as well. We don’t really think this is a celestial thing though. He seems to be particularly capable of driving away every female within a ten kilometer radius, if his tweets are anything to go by. 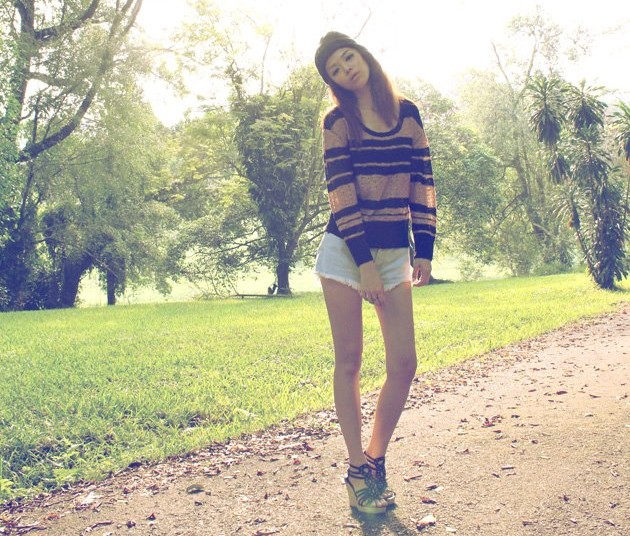 Having just given birth to her first child last year, Qiu Qiu will be expecting a busy year ahead juggling both career and motherhood. This particular year may not be the easiest though, with promises of challenges aplenty.

Career wise, there might be the possibility of betrayal by trusted allies leading to failed contracts.

All is not lost, however, as she will experience a fairly content social life with her friends and family. With the support of her loved ones, we’re sure Budget Barbie will come out on top, as always. 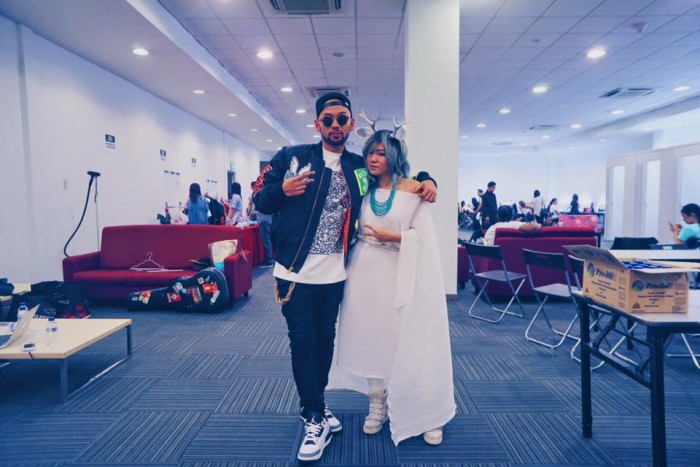 After the launch of Letters to Ubin last year, Inch is on fire. Creative endeavors will go well, so will her love life. Despite that, she needs to assess her projects before she dives in headlong to prevent disappointments. Inch thus needs to be a strategist who takes the sound advice of those close to her.

It’s a good thing, then, that the year brings a harmonious family life and career. 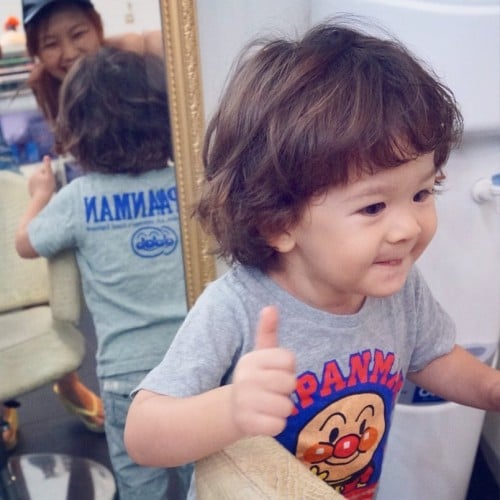 Little Dash starts school this year, and the stars have already predicted a sparkling social life in store. We’re looking forward to the uber cute pictures of his playdates. We don’t know about you, but we think we’re getting a little tired of Taylor Swift’s squad already.

Sadly, internet trolls are predicted to be coming out in full force this year — avoiding them may be tough. Not to worry though, we think Dash looks adorable with or without curls.

Actually, he could wear a garbage can on his head, and we’d still die from his cuteness. At just one and a half years old, Zed is the youngest in the list. Not that his age makes him any less noteworthy though — just look at those CHEEKS.

2016 looks to be a decent year for Zed. If reports are accurate, he is to meet his best friend this year.

His potential creativity and personal development are at their peaks too, so it’s up to parents Fann Wong and Christopher Lee to make the most of it.

Who knows – he might follow in the footsteps of Blue Ivy. Also the offspring of a celebrity power couple (Jay Z and Beyoncé), Blue is reported to show early signs of mathematical and musical genius. 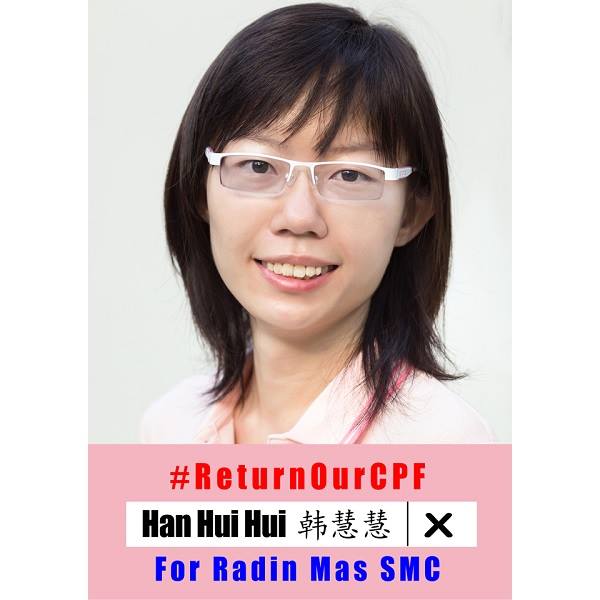 One thing that Han Hui Hui needs to be concerned about this year is her health. Maybe #ReturnMyMass does have some weight to it after all.

Also, there is trouble brewing career wise – there is the possibility of intense competition this year which could throw her professional plans into disarray.

This is one prediction that we are certain will not come to pass — HHH has been unemployed since her stunning defeat at the general elections last year. 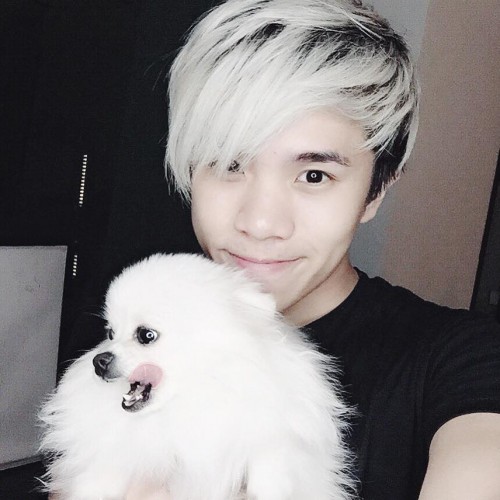 All we ever wanted was for Jianhao to have a smooth year after #NaoHao ended, but that is not to be. At least for 2016.

At least he has one less problem than the rest of us – 2016 is all about family for Jianhao after a heartbreaking end to 2015. His loved ones can provide all the TLC he needs during this challenging year, and hopefully he’ll make it through okay. 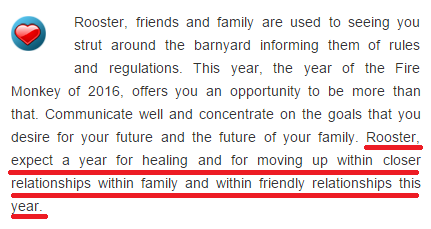 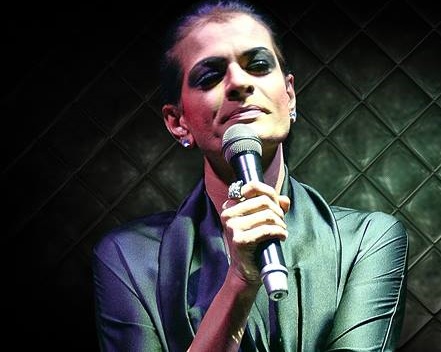 2016 is Kumar’s year, and he’s going to make sure he shines, according to astrology. Expect lightning progress in all things career related. We already start to see hints of this, as he is set to join the cast of The Noose and a group of well-known comedians in stage production The Noose and Kakis… 11 Months Of Fresh Air.

Pennant raised eyebrows in his native UK when he officially donned the Tampines Rovers jersey last week. He seems to be doing the right thing, according to his horoscope.

Pennant is bringing star power to the Singapore football scene, and he DID get a free ride from the deal he signed with Rovers — a Veloster Turbo, to be exact.

This astrology thing is getting scarily accurate. 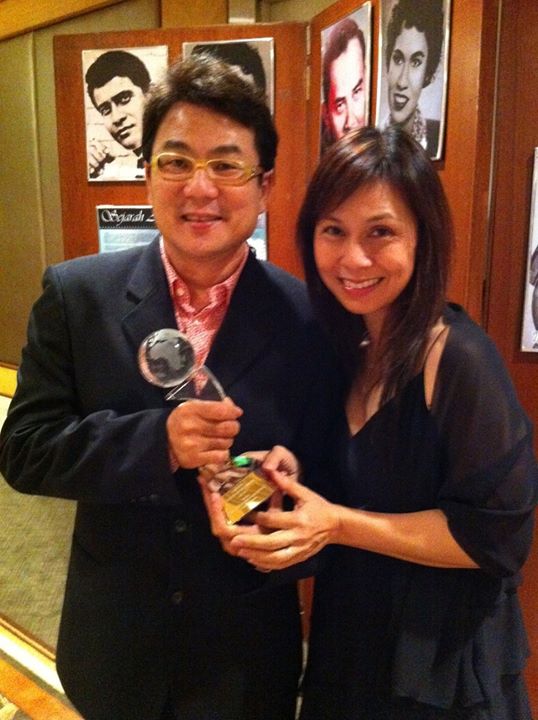 We’ve waited a long, long time for Long Long Time Ago. And if the stars are right, Jack Neo’s new film is going to be a roaring success when it is released around the Lunar New Year. The actor/director is set to have the best year of his life, with opportunities for massive career success.

Meanwhile, we’ll be waiting with our popcorn.