Heroic NUH Nurse Does CPR To Save Neighbour With Cardiac Arrest, While In Her 3rd Trimester 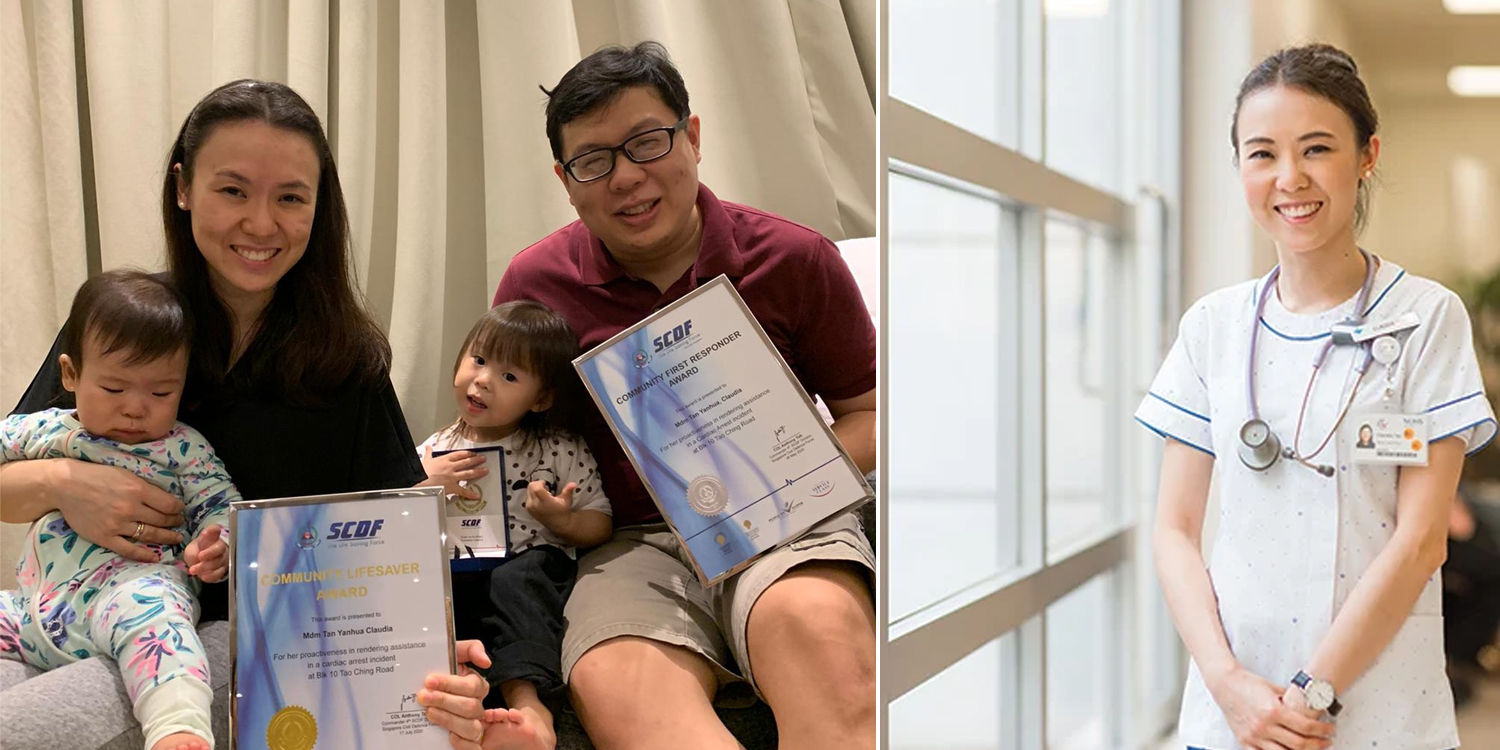 Nurses save lives as part of their job, but the quest to helping others doesn’t end when they knock off work.

Ms Claudia Tan, a nurse from National University Hospital (NUH) was at home when she attended to 2 emergency calls.

Within a span of 3 months, 2 neighbours from the same unit had apparently suffered heart attacks, and it was Claudia who came to their rescue, saving 1 of them in the process.

She was lauded by the SCDF for her “quick-thinking and selfless acts”. 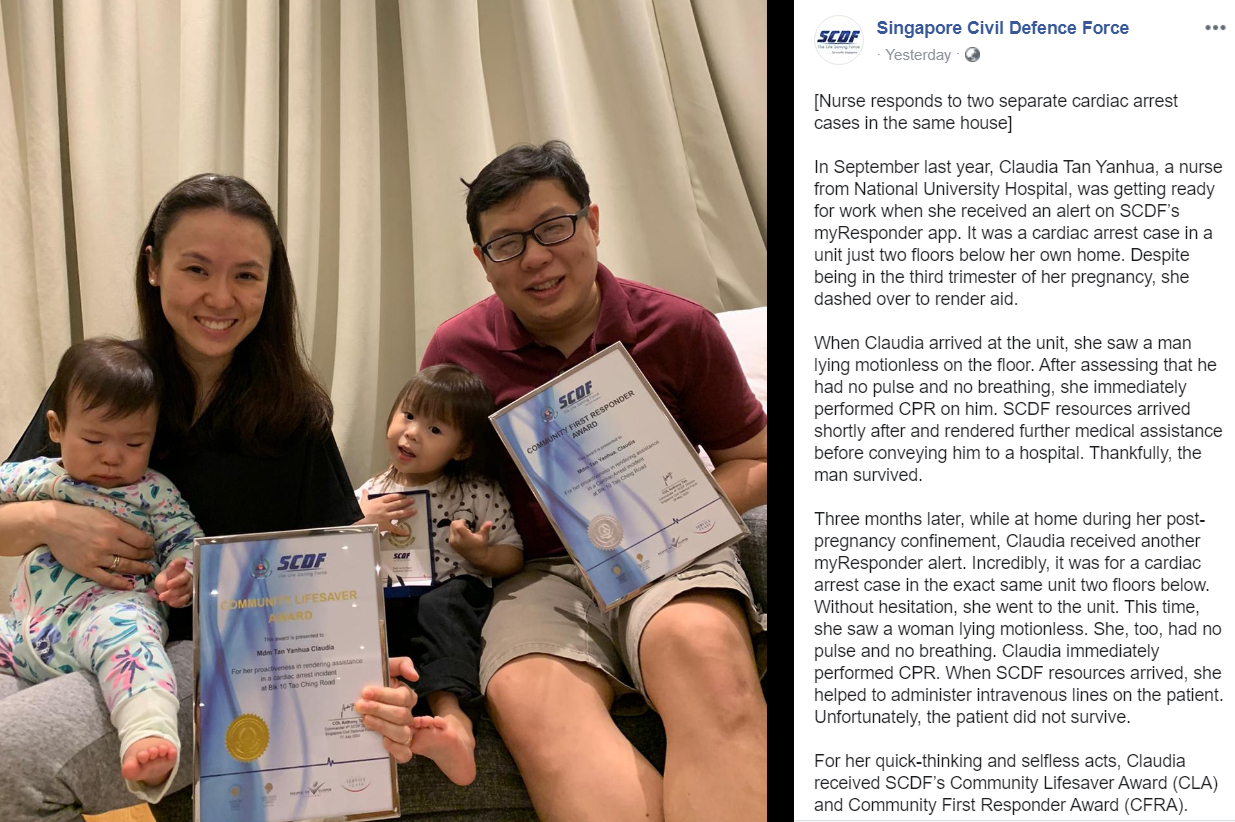 In the first incident, Ms Tan was getting ready for work at home when she received a notification on her myResponder app. Ms Tan was in her third trimester when this happened. 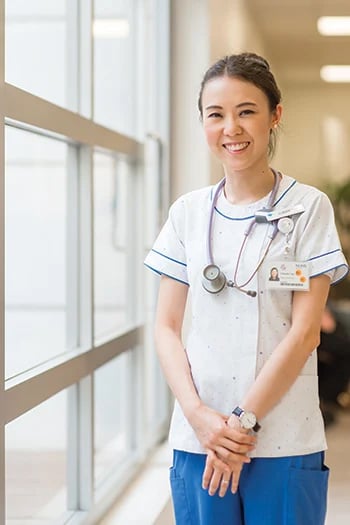 A man who lived 2 floors below her had apparently suffered a cardiac arrest and was motionless on the ground when she arrived.

Sensing no pulse nor breathing, Ms Tan quickly performed CPR on him before SCDF officers brought him to a hospital.

Ms Tan received another such notification 3 months later when she was serving her confinement at home.

Turns out, a lady staying in the same unit as the previous patient had also suffered a cardiac arrest.

Similarly, the NUH nurse administered CPR before SCDF officers arrived. The lady, however, did not survive.

Recently, Ms Tan received 2 awards from the SCDF for her “quick-thinking and selfless acts”. 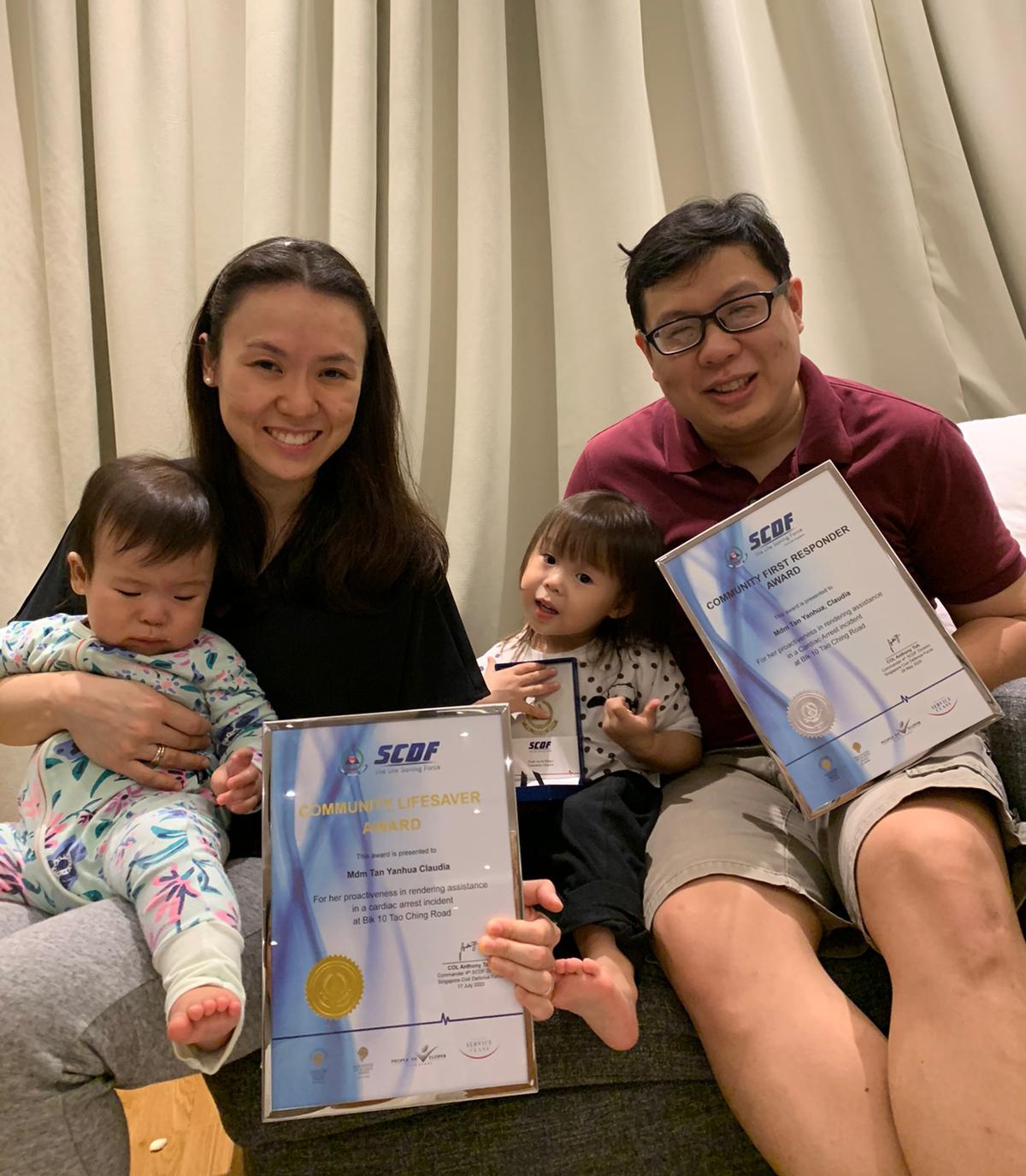 SCDF also took the opportunity to urge members of the public to download the myResponder app and “join the community of first responders”.

The app is available for download on the App Store or Google Play Store.

Kudos to Ms Tan for going out of her way to help lives, even when away from work.

We hope nurses like her would receive more appreciation for their dedication and hard work, especially in times like these when our healthcare service is under considerable pressure. 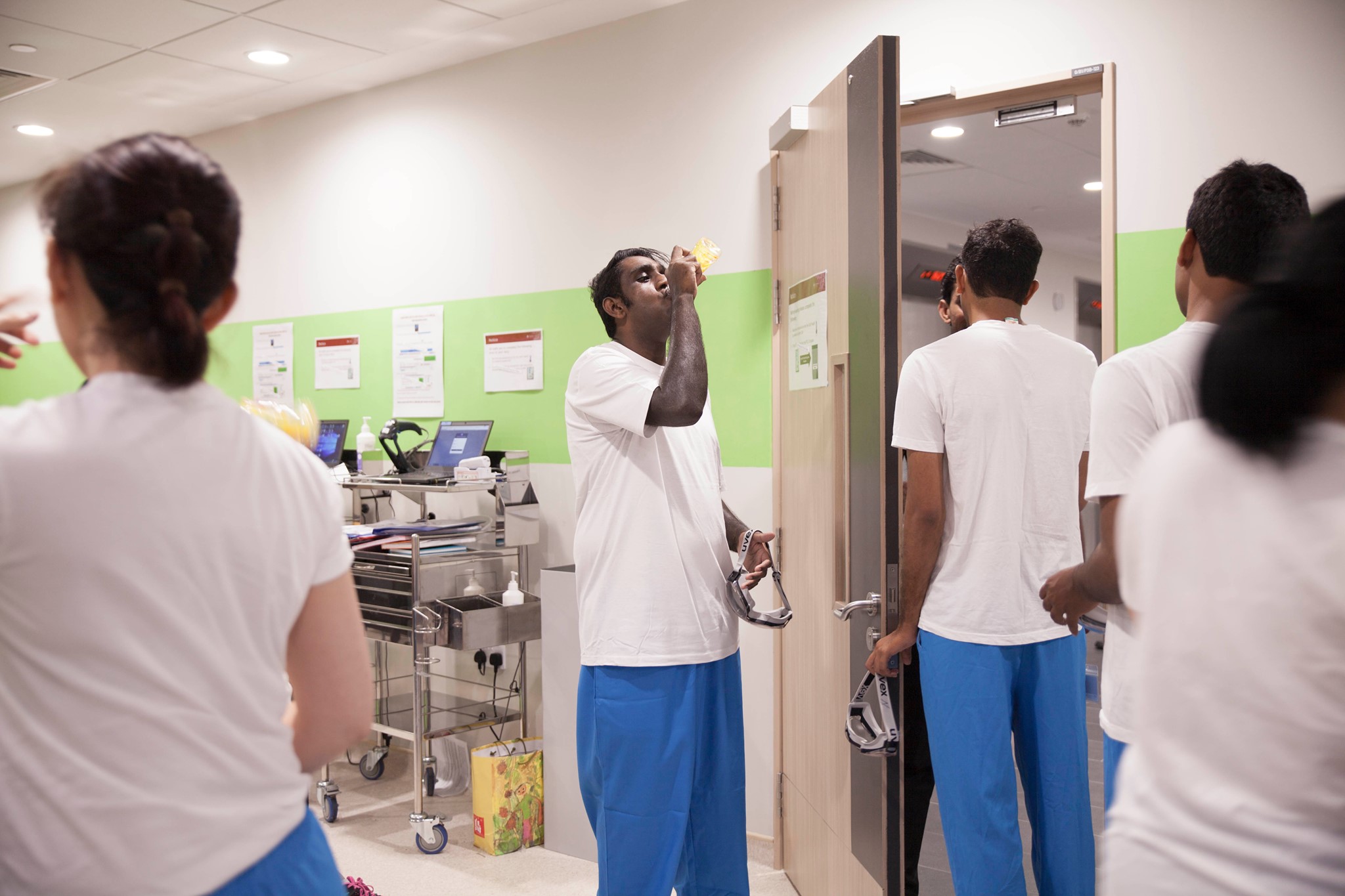