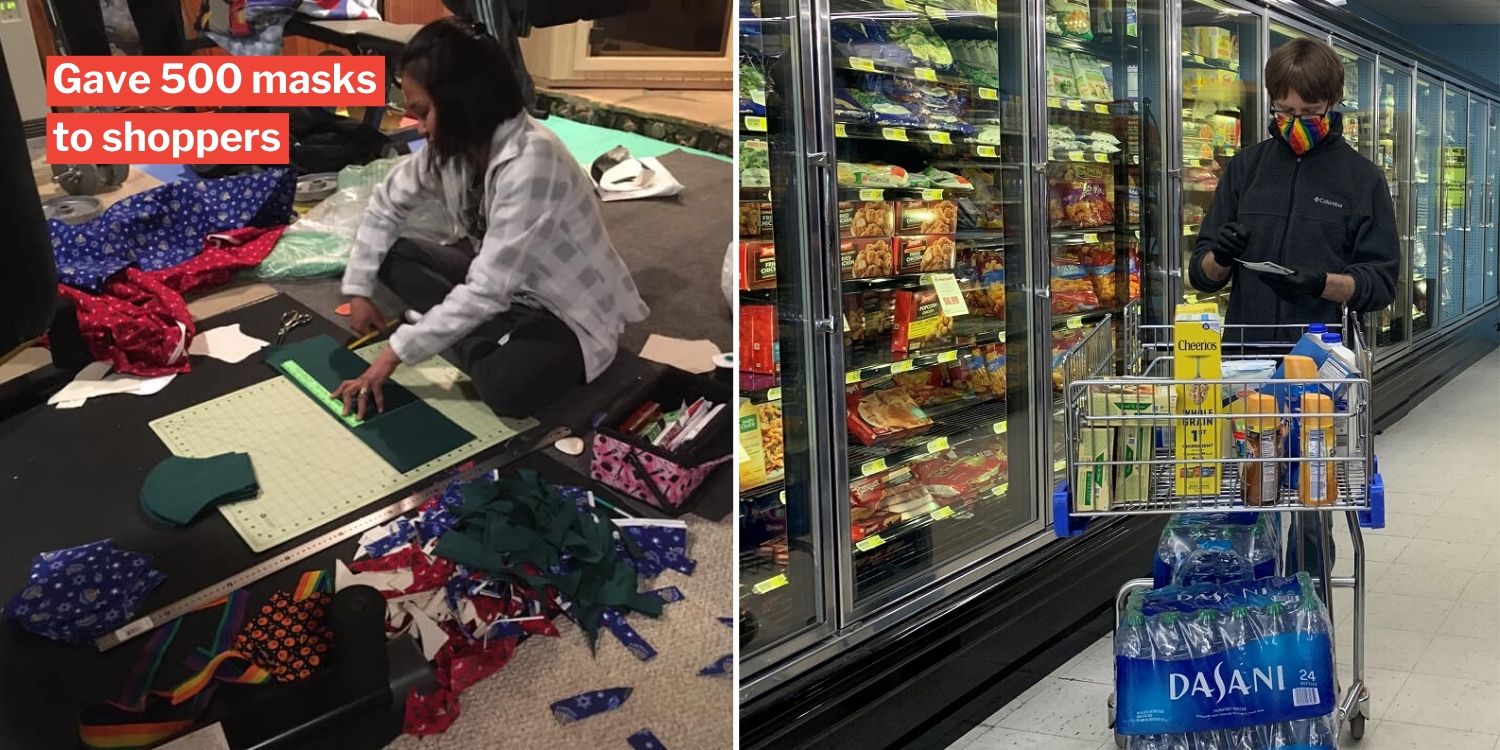 While Covid-19 cases reportedly surfaced in the US as early as Jan, it wasn’t until mid-March that President Trump declared a national disaster.

Businesses everywhere scrambled to implement safety measures, but a National University of Singapore (NUS) master’s grad managed to do so seamlessly.

Mr Corey Christianson, who runs KC’s Country Market in Minneapolis, encouraged mask-wearing and started safe entry at his store before many others in his area did. 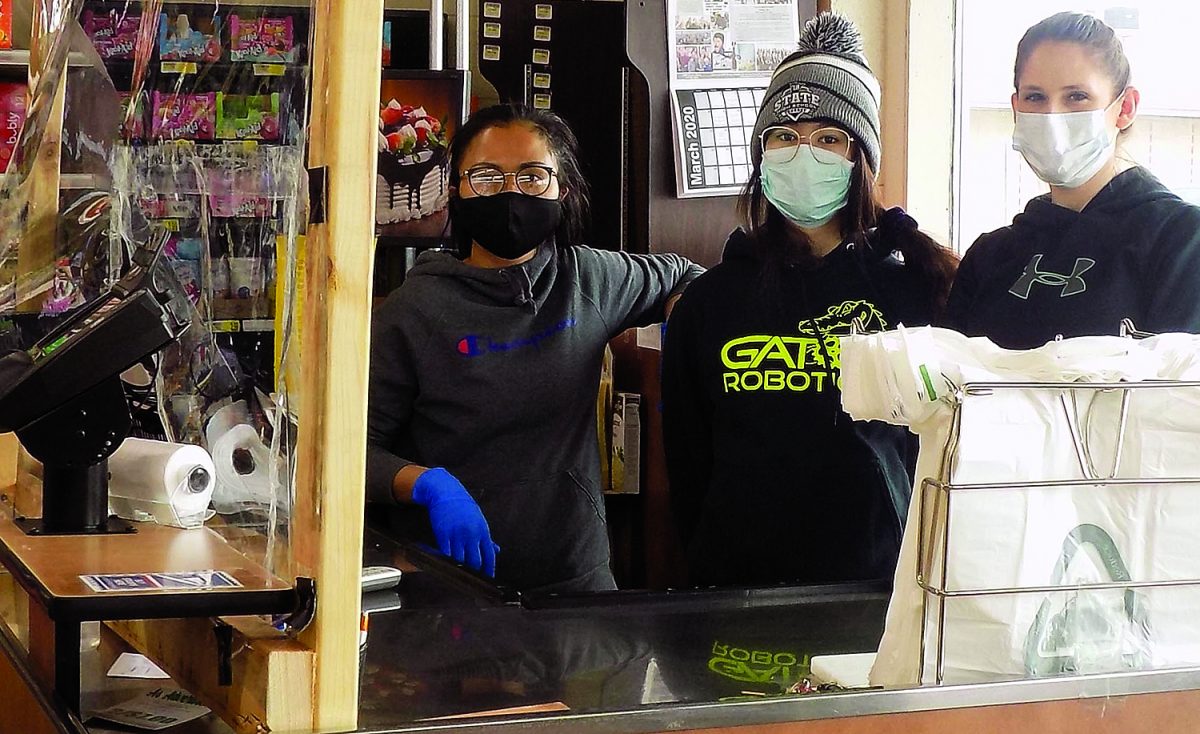 Thanks to his initiative, his business continued running, and customers could shop without much worry.

Before other stores in the area took action, Mr Christianson had already placed plastic barriers at checkout lanes, which his staff clean after every customer.

To allow for more time for thorough disinfection and restocking of supplies, he changed the store’s operating hours in March. 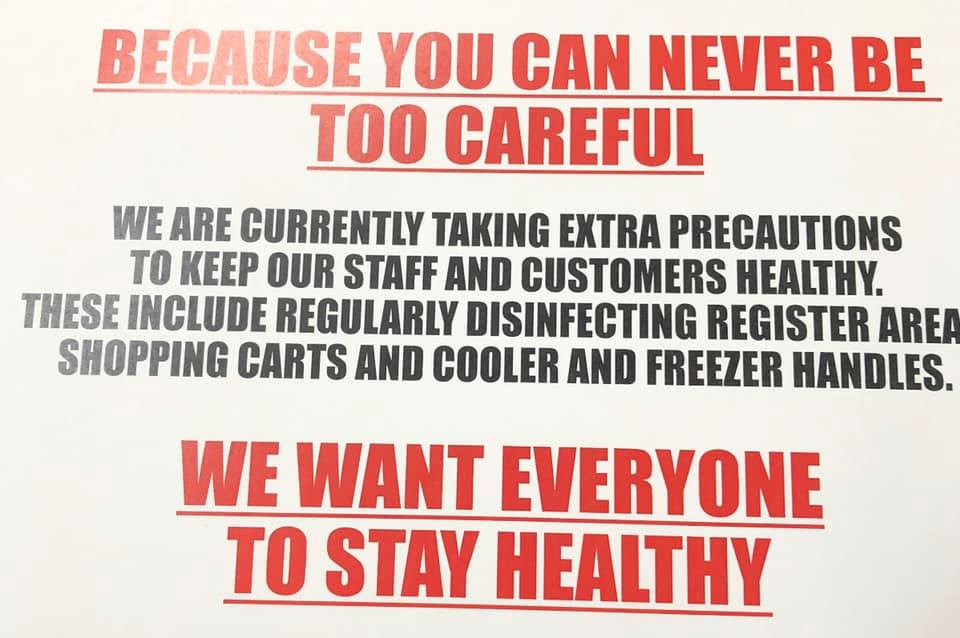 A safety notice at the store
Source

He also encouraged shoppers to wear masks when visiting the store, even though the state doesn’t require it.

To help them with that, he distributed boxes of disposable masks and over 500 handmade masks to shoppers.

Residents chipped in for the latter, while his mother and sister-in-law helped to sew several hundred more. 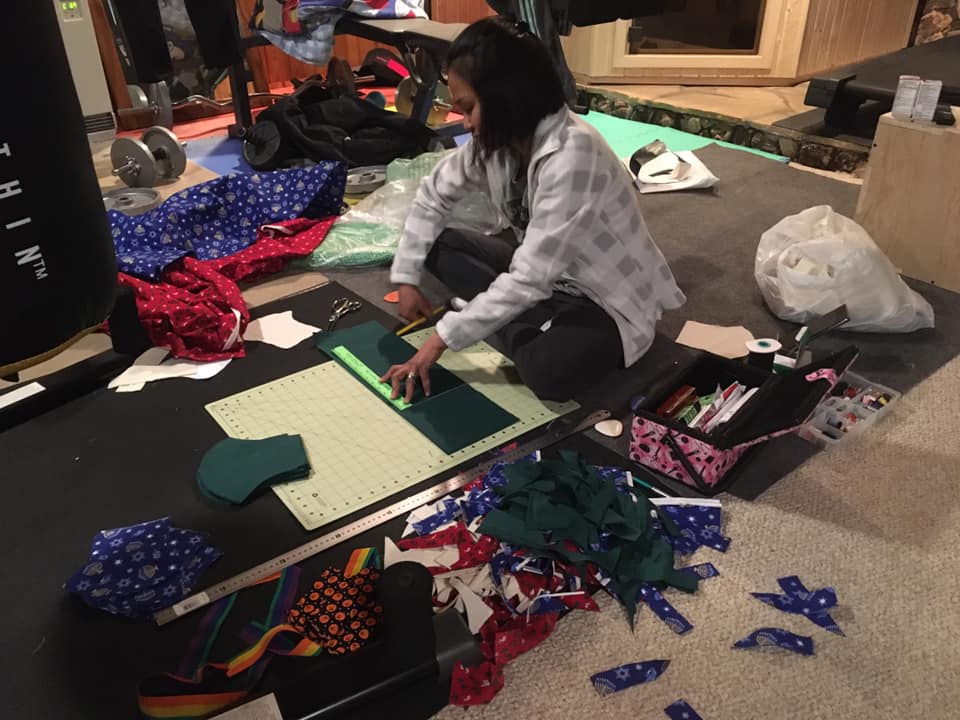 Explaining how he’s a “worst-case scenario planner”, Mr Christianson said in an interview with his alma mater the Lee Kuan Yew School of Public Policy (LKYSPP) that,

It was our way of protecting the community. We have many elderly folks here. And if we got sick ourselves, we would have to close the stores as we don’t have sick leave either.

In a small town, such thoughtful consideration really matters.

Going above & beyond for the community

Besides ensuring all the above measures are in place, Mr Christianson has had to unload stocks and replenish supplies himself.

He also attends to self pick-up orders and even delivers grocery staples to residents who are stuck in their homes. Despite all the challenges, on top of others like unstable supplies due to outbreak of infections among suppliers, Mr Christianson and his staff soldier on.

Though far away in the US, Mr Christianson’s situation mirrors that of many small, local businesses in Singapore.

They’re all trying their best to adapt to the changes, and we as consumers should help by supporting and buying from them.

With the determination of a united community, we may able to weather this crisis together and emerge from it stronger.