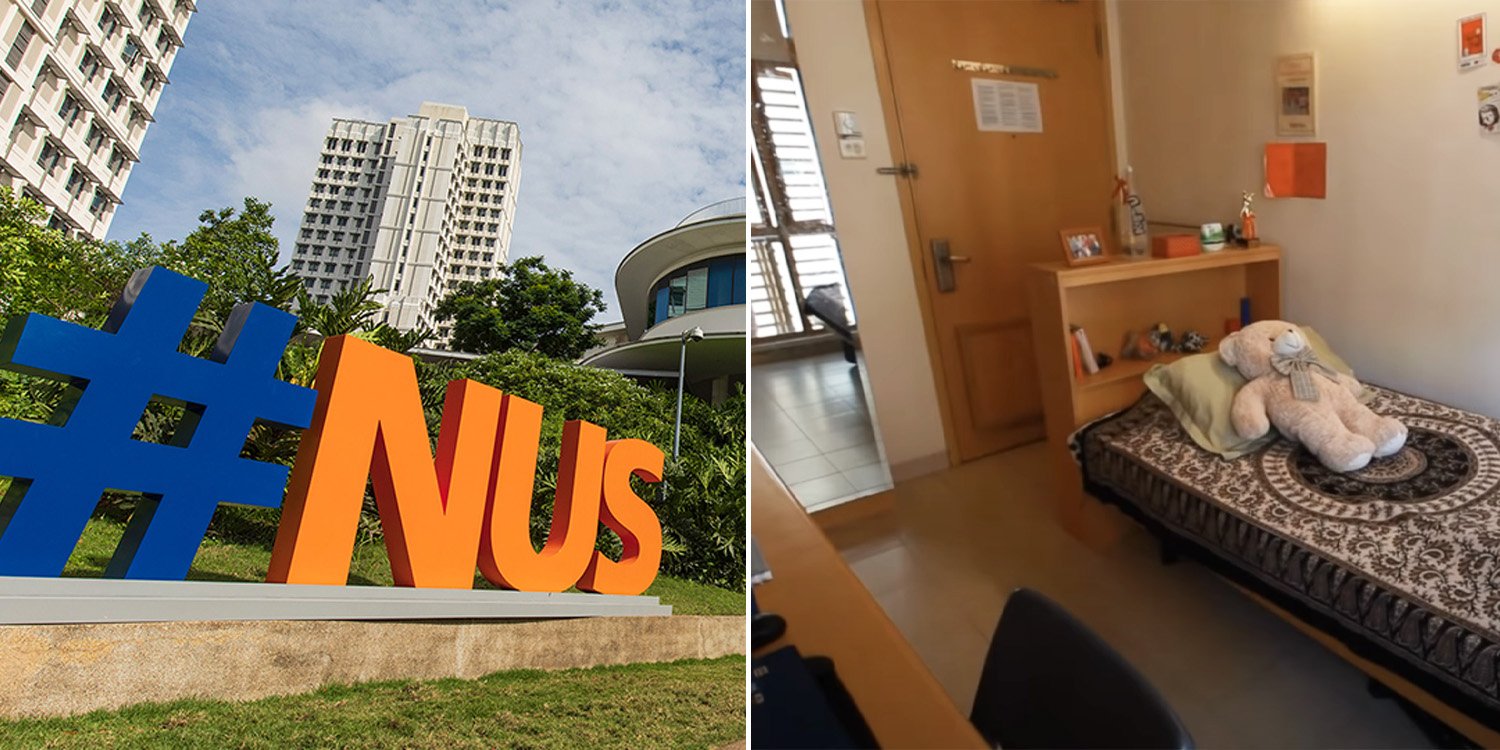 Besides its reputation as a top-ranked university, the National University of Singapore (NUS) has been plagued by a series of scandals in recent years. 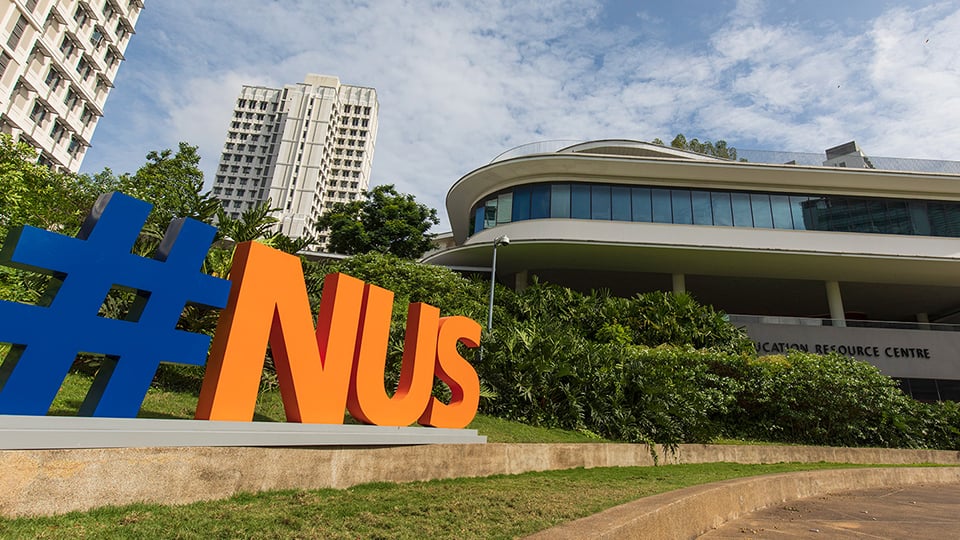 Recently, a similar case came to light. In 2019, a male NUS graduate returned to the school and trespassed into a female student’s hostel room.

He then stole a sex toy from her room and sent her lewd messages on Telegram.

The man now faces up to 9 months’ jail for trespassing and using insulting words intending to cause alarm, and up to 7 years’ jail for theft.

According to Channel NewsAsia (CNA), the man got to know the NUS female student through Instagram when he was still studying there. 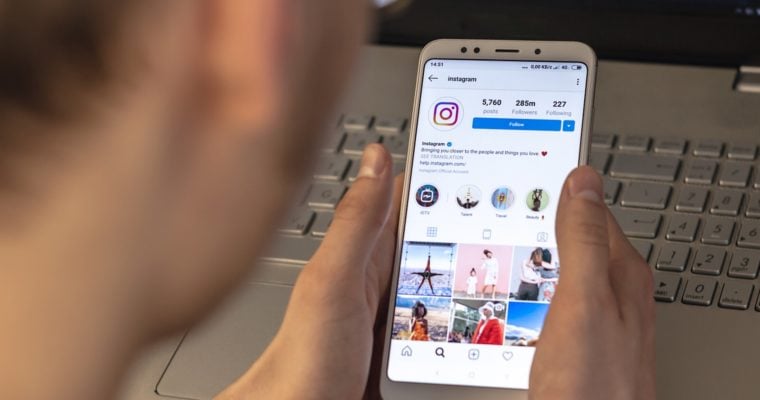 From there, he found out that she stayed in a hostel on campus and decided to locate her room.

When he saw the woman’s posts depicting that she was overseas, he saw his opportunity.

A year after his graduation from NUS, the man revisited the campus some time between 3 Jan and 9 Jan 2019.

He tailgated a student to gain access to the hostel, according to The Straits Times (ST).

Having stayed at a hostel himself, he knew most students leave their rooms unlocked and often have their names displayed on their room doors.

After wandering around, the man found and entered the woman’s room, which was not locked. 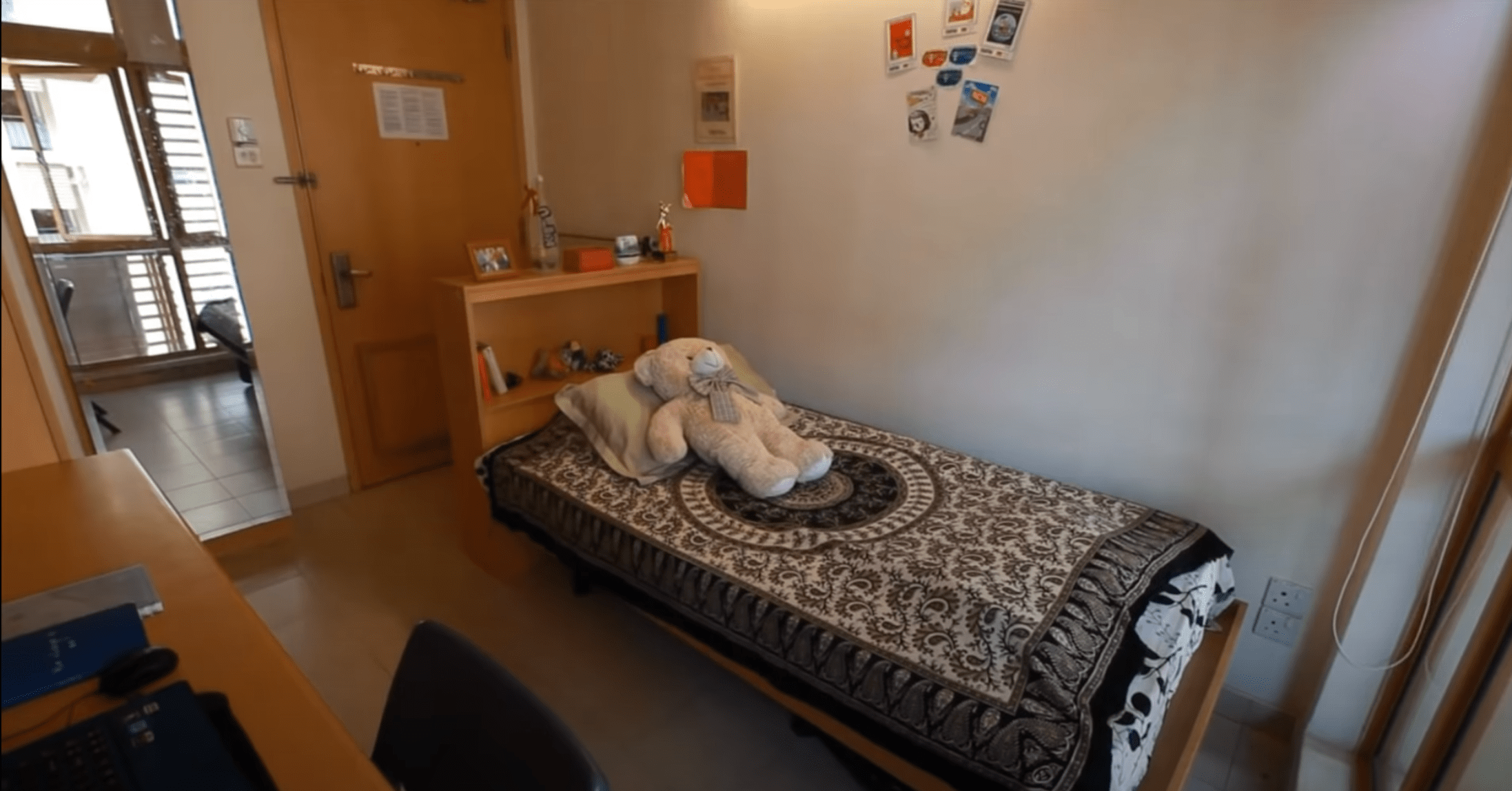 He rummaged through her personal belongings, including her lingerie.

However, in her room, he found 2 new sex toys.

4 days later, the man contacted the woman on Telegram using her Instagram handle.

He sent her lewd messages, propositioning that they could be friends with benefits since he already knew her “dirty little secret”.

Throughout their correspondence, he used the moniker “Bobby”.

The woman did not reply but later returned to her room to find her previously missing sex toys.

Alarmed and fearful, she reported the incident to NUS campus security and lodged a police report.

Faces up to 7 years’ jail

CNA reports that the man now faces up to 3 months’ jail and/or a $1,500 fine for criminal trespass and another 6 months’ jail, and/or $5,000 fine for using insulting words to cause alarm.

Additionally, he could also face up to 7 years’ jail if charged for theft, according to ST.

He will be sentenced on 7 May.

To have a stranger invade your privacy in such a blatant manner must have been a frightening experience.

Hopefully, the man’s sentencing will bring the victim some form of consolation.

The incident also shows the importance of having stricter security at school hostels, so that students who call these places home can feel secure.

Featured images adapted from NUS and YouTube. Image used for illustrative purposes only.