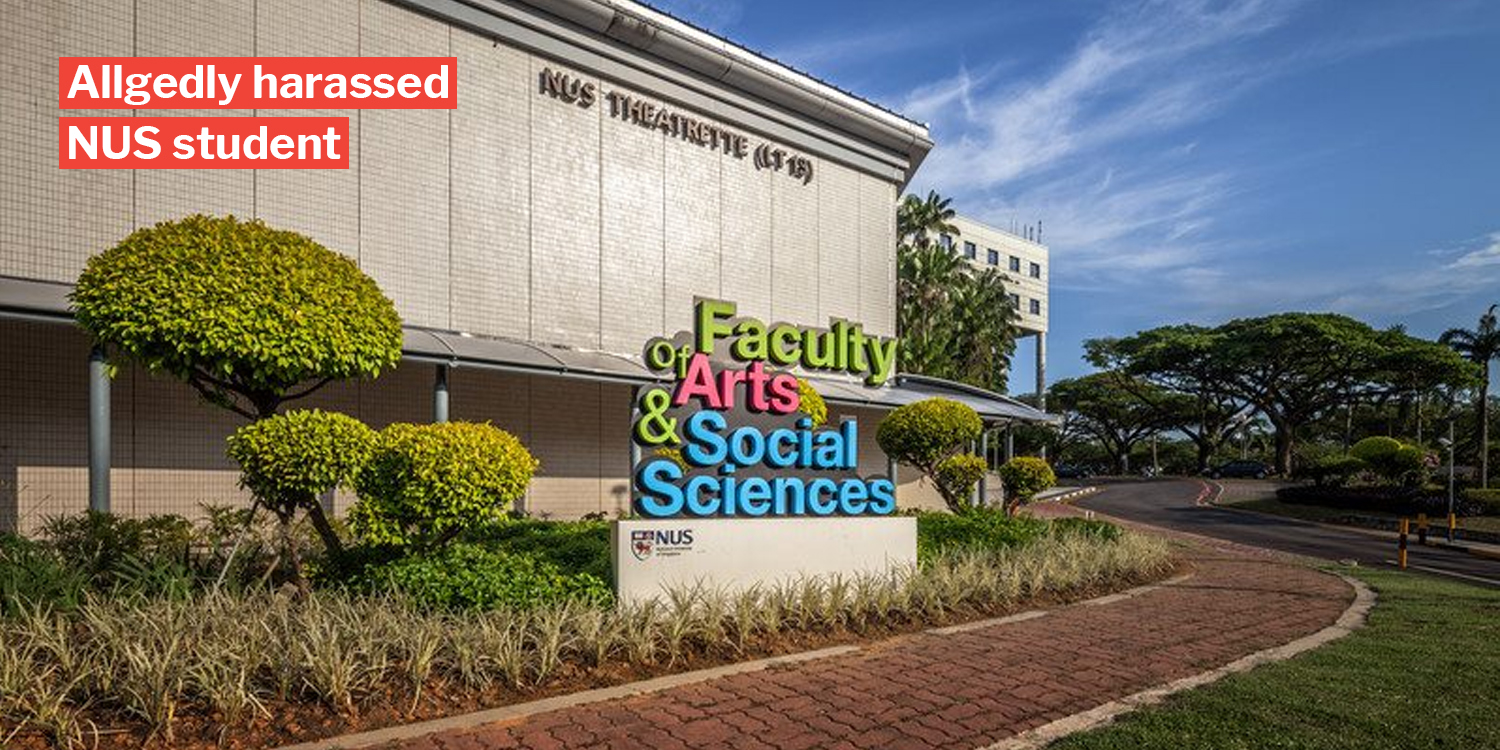 Despite its rank as Singapore’s top universities, the National University of Singapore (NUS) has been plagued by a series of sex scandals in recent years.

Its latest case involves a political science professor, who has since been dismissed by the school on Tuesday (1 Dec) over allegations of sexual misconduct. 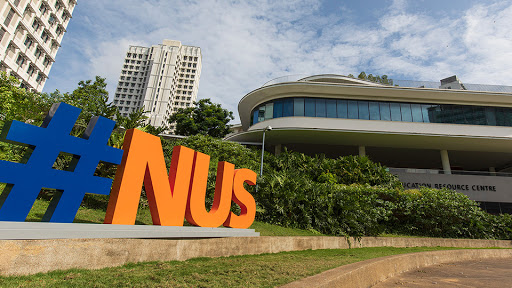 According to The Straits Times (ST), Prof Hopf was the provost chair professor at the department in the Faculty of Arts and Social Sciences (FASS). He was also on NUS’ Asia Research Institute Management Board. 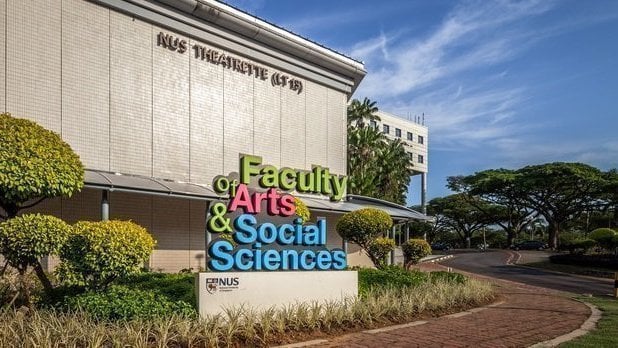 His dismissal reportedly came after investigations into an anonymous complaint lodged by a student to the university.

The complaint was made in August and the university wasted no time in commencing its investigations.

Interviews were promptly conducted with the student and Prof Hopf, after which a No-Contact Order was issued to the professor on 15 Sep.

According to NUS’ statement, the order prohibited him from contacting any NUS student.

The professor was later suspended and instructed to stay “off-campus” as investigations are underway.

Subsequently, NUS convened a Committee of Inquiry (COI) on 7 Oct.

The COI then interviewed the student in the presence of a Care Officer from the NUS Victim Care Unit (VCU) on 21 Oct. Due to medical conditions, Prof Hopf was interviewed at a later date on 13 Nov.

Investigations revealed that there were 3 allegations of sexual misconduct. This includes making an offensive remark about the student’s body, unwelcomed physical contact with the student, and sending a sex-text. 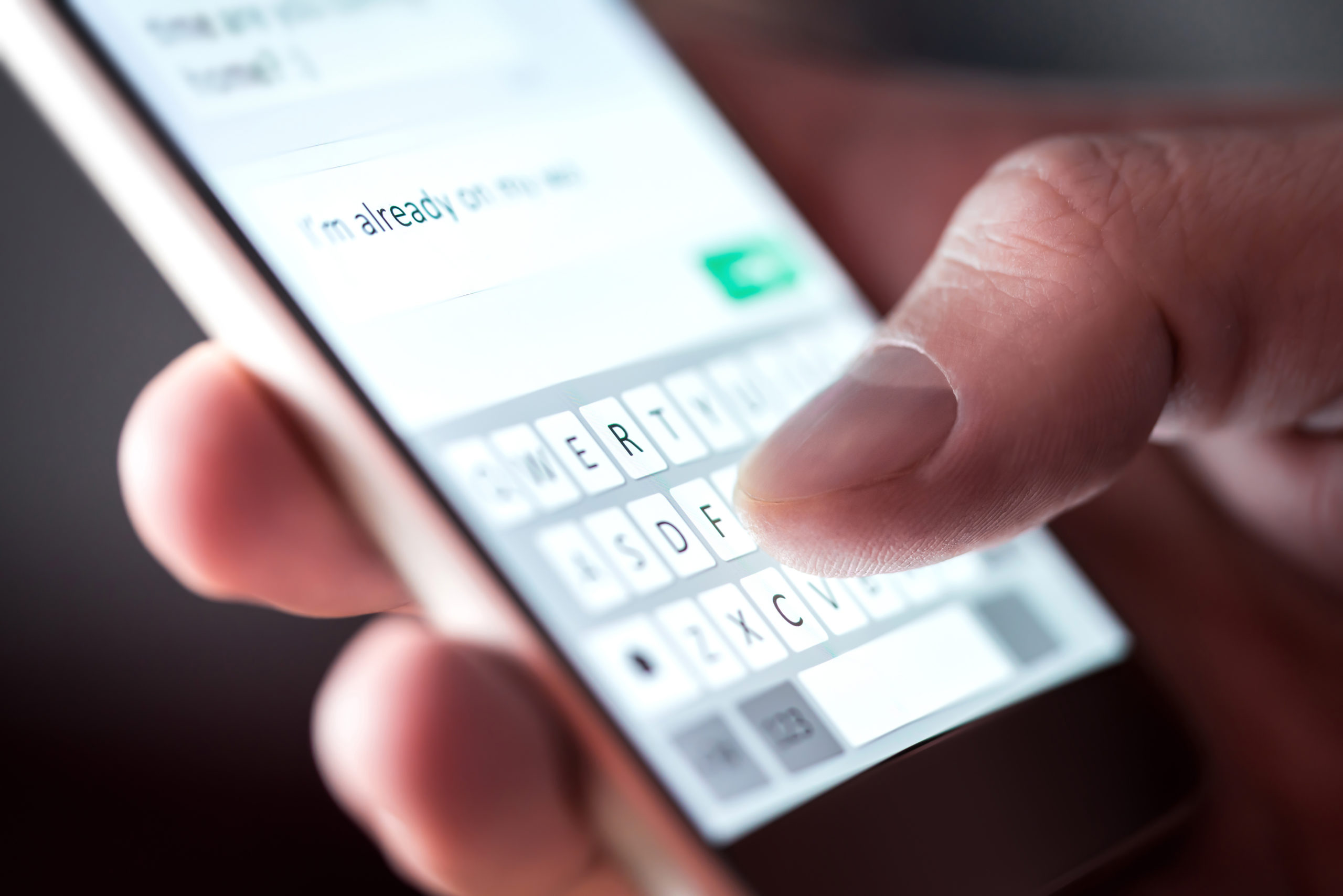 On one occasion, Prof Hopf even offered and drank alcohol with the student on campus.

The COI concluded the inquiry on 18 Nov and submitted their report which found that Prof Hopf had failed to act in accordance with what is expected of a university staff.

The NUS statement stated, in verbatim,

He had sexually harassed the student in physical, verbal
and written forms.

After informing the student, NUS made a police report of the incident on 27 Nov.

Since the allegations were made, both VCU and FASS have been providing the student with support and will continue doing so.

In its statement, NUS also reminded all staff members to adhere to the school’s Code of Conduct.

In the case of Prof Hopf, his actions had reportedly fallen short of the professionalism expected of the school’s teaching staff.

The seriousness of the offences calls for his immediate dismissal. 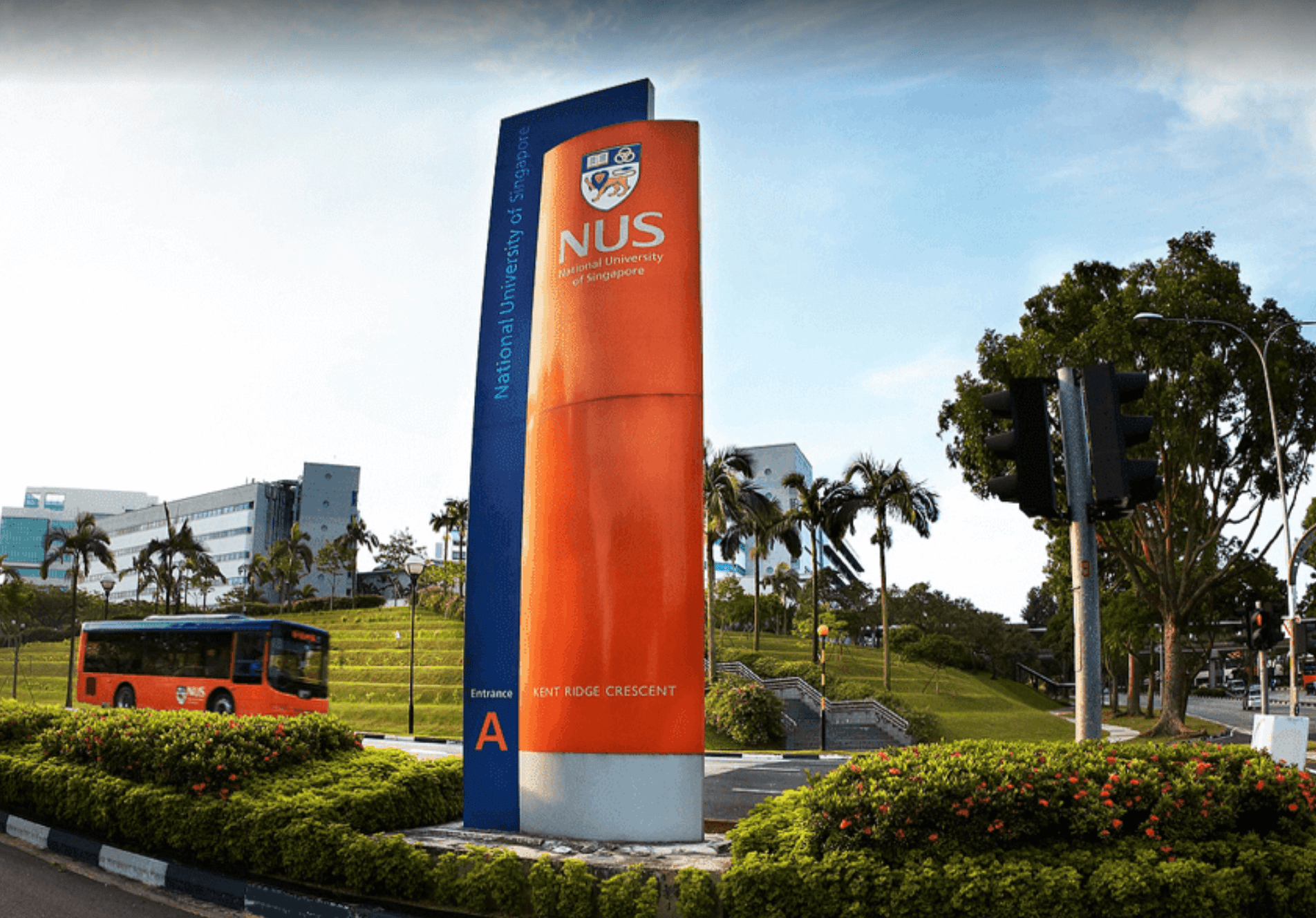 The university also emphasised that it has zero-tolerance for sexual misconduct by staff and that disciplinary actions will be imposed for every infraction.

In the case of serious breaches, such as this, the offending staff will be dismissed.

NUS also remarked that they hold themselves to high standards of professional and personal conduct and that they will continue to work as a community to build a culture of respect.

NUS students and alumni have also been notified about the case as a demonstration of the school’s commitment to openness and transparency.

Sexual misconduct is a grave offence and one that’s extremely unbecoming of a professor. We’re glad the university is taking the necessary steps to punish the perpetrator.

Hopefully, the professor’s dismissal will bring some form of justice and consolation to the student.

We can only hope that in time to come, we will no longer see such incidents happening.