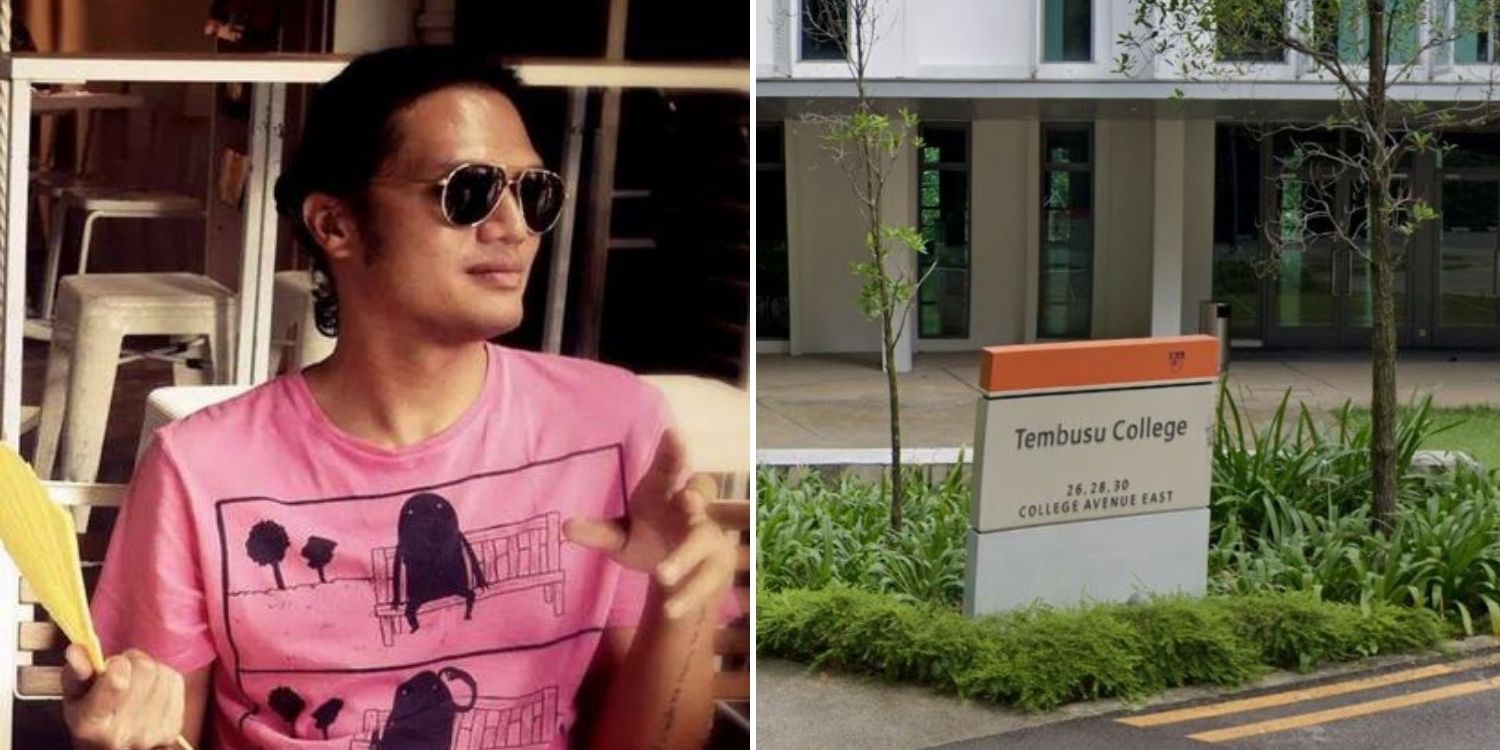 The National University of Singapore (NUS) is ostensibly our top university, and any Singaporean should be proud to study there.

However, there’s been a recent spate of incidents related to outrage of modesty in the university, which may lead the public to wonder whether its handling of such cases acts as an effective deterrent.

While many of the past cases involve behaviour by a student, its most recent case involves a now-former teaching staff.

NUS fired the lecturer from Tembusu College after 2 reports of inappropriate behaviour. 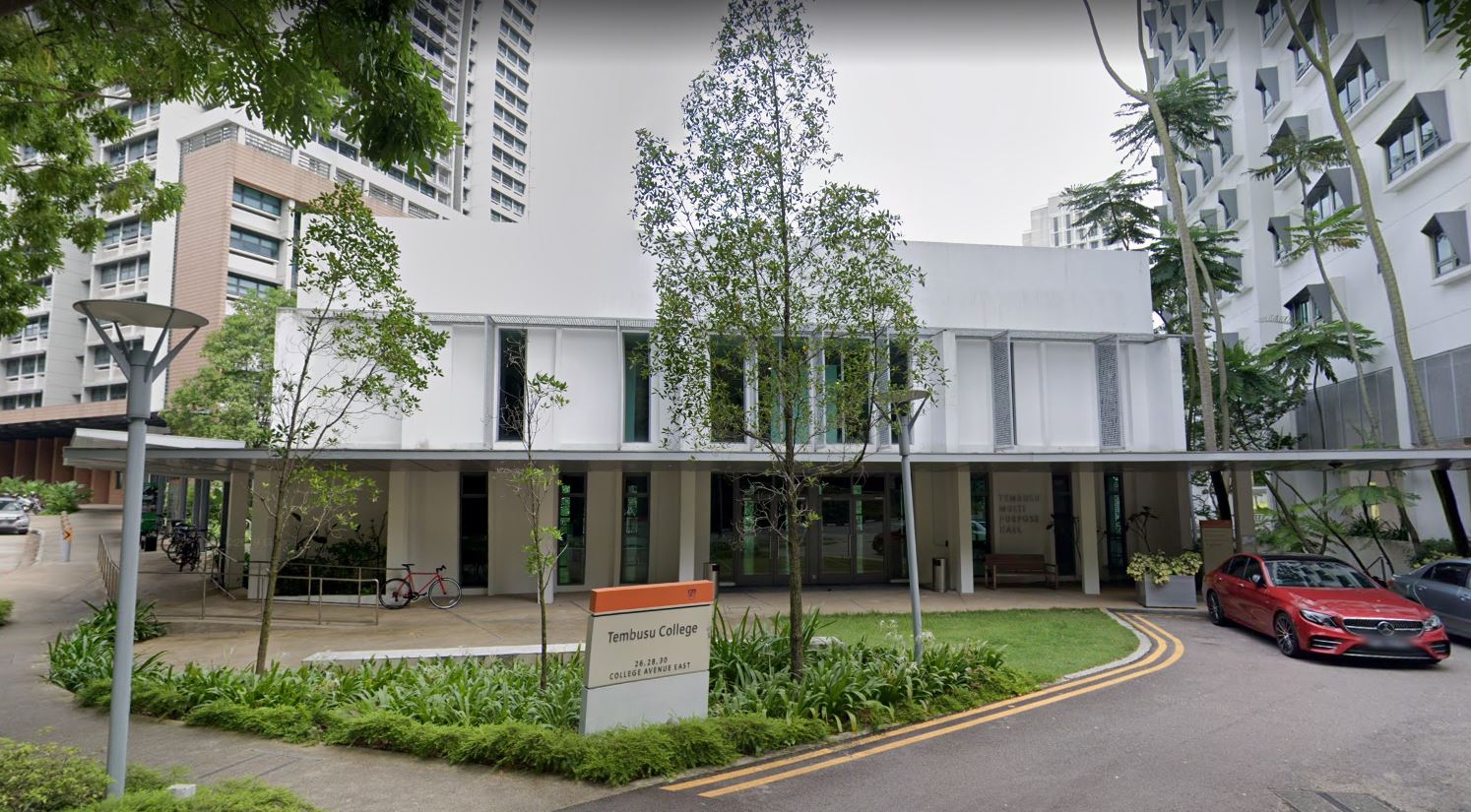 NUS conducted an investigation on Dr Jeremy Fernando, who was a non-residential teaching staff, the university’s spokesperson told MS News in a statement.

It was started because NUS had received 2 complaints that Dr Fernando had “behaved inappropriately”.

From the probe, it was found that he had “fallen short of the standards of professionalism” that an NUS teaching staff should have.

Thus, he was fired, the university added. 2 reports made by undergrads

NUS is also providing support and assistance to those affected by this incident, the spokesperson said.

The university could not provide further details, citing issues of confidentiality over internal staff matters.

However, according to an article by The Straits Times, the 2 reports were made by undergraduate students.

Lectured at Tembusu College since 2011

According to a CV on Dr Fernando’s website, he got his degree and Master’s from Nanyang Technological University (NTU), and his doctorate from The European Graduate School.

He’s been a teaching assistant, teaching fellow and research fellow at NTU, but since Sep 2011 has largely been a lecturer and fellow at Tembusu College. 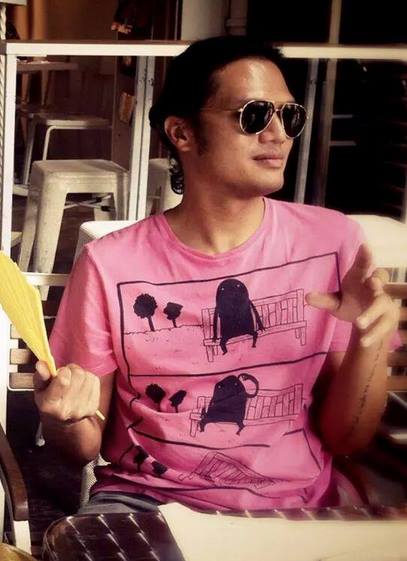 As of Sunday (18 Sep), his profile had been removed from Tembusu College’s website.

Our hearts go out to alleged victims

Previously, the courts have doled out sentences that were seen as too lenient to NUS students accused of sexual offences.

However, besides being fired, it’s unclear what would happen to a lecturer accused of such offences. We guess we’ll have to wait and see if this case goes further

It must have already been tough for the 2 alleged victims to speak out, and our hearts go out to them.