Here’s An Idea: Instead Of Discarding oBikes, Why Not Give Them Out?

In light of oBike’s departure from Singapore, attention has turned to the 14,000 oBikes scattered around the island.

While some are derelict and beyond repair, others work just fine (once they’re unlocked).

Despite the varying conditions, town councils are planning to adopt a one-size fits all approach to the issue and discard all abandoned bicycles.

MP for Bukit Batok SMC Dr Teo Ho Pin revealed this earlier this week. Dr Teo, who is also coordinating chairman of the 15 PAP-run town councils, said that abandoned bicycles will be disposed after due notice is given. Removal will be carried out to ensure safety and safeguard the interest of residents. 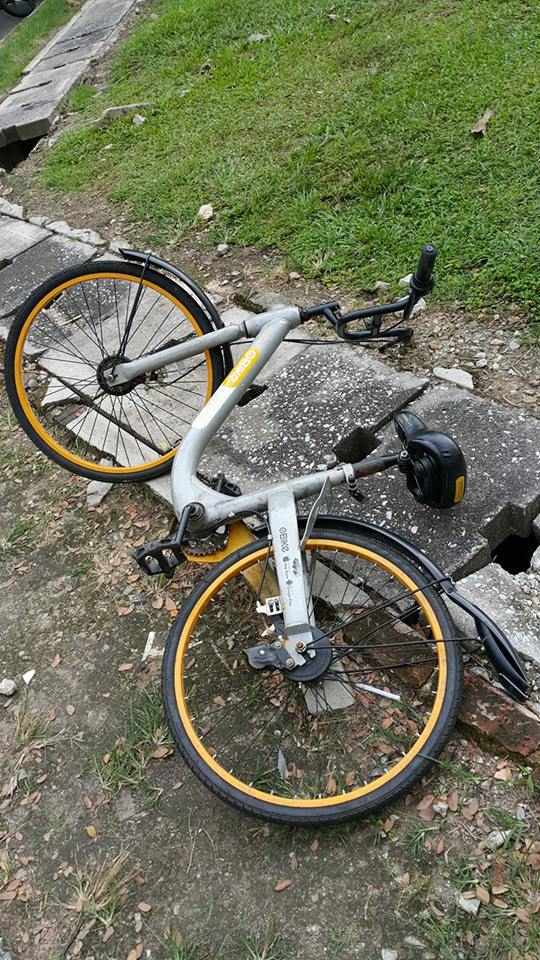 How oBikes can be put to better use

Since announcing its exit, oBike has been silent both about its deposits as well as the plight of its 14,000 bikes.

One netizen had a novel suggestion to help both bike users as well as town councils. “A win-win situation can be achieved by unlocking the bikes and distributing them to the customers who have lost their deposits,” he said.

Or town councils could sell unclaimed bicycles to scrap metal dealers and use the funds for community purposes.

Unclaimed bicycles are often sold to scrap metal dealers at 35 cents a kg. This means that you get $5 for a 15kg bicycle. It also means that there’s about $70,000 littered all over Singapore.

The Land Transport Authority has given oBike a 4 July deadline to remove all its bikes. If the beleaguered operator fails to do so, LTA will step in and remove the bikes – at a fee.

It’s not clear how this would work: oBike is already being liquidated, which means it already has debts to settle. We just hope precious tax dollars don’t go down the drain to help a company clean up its own mess.