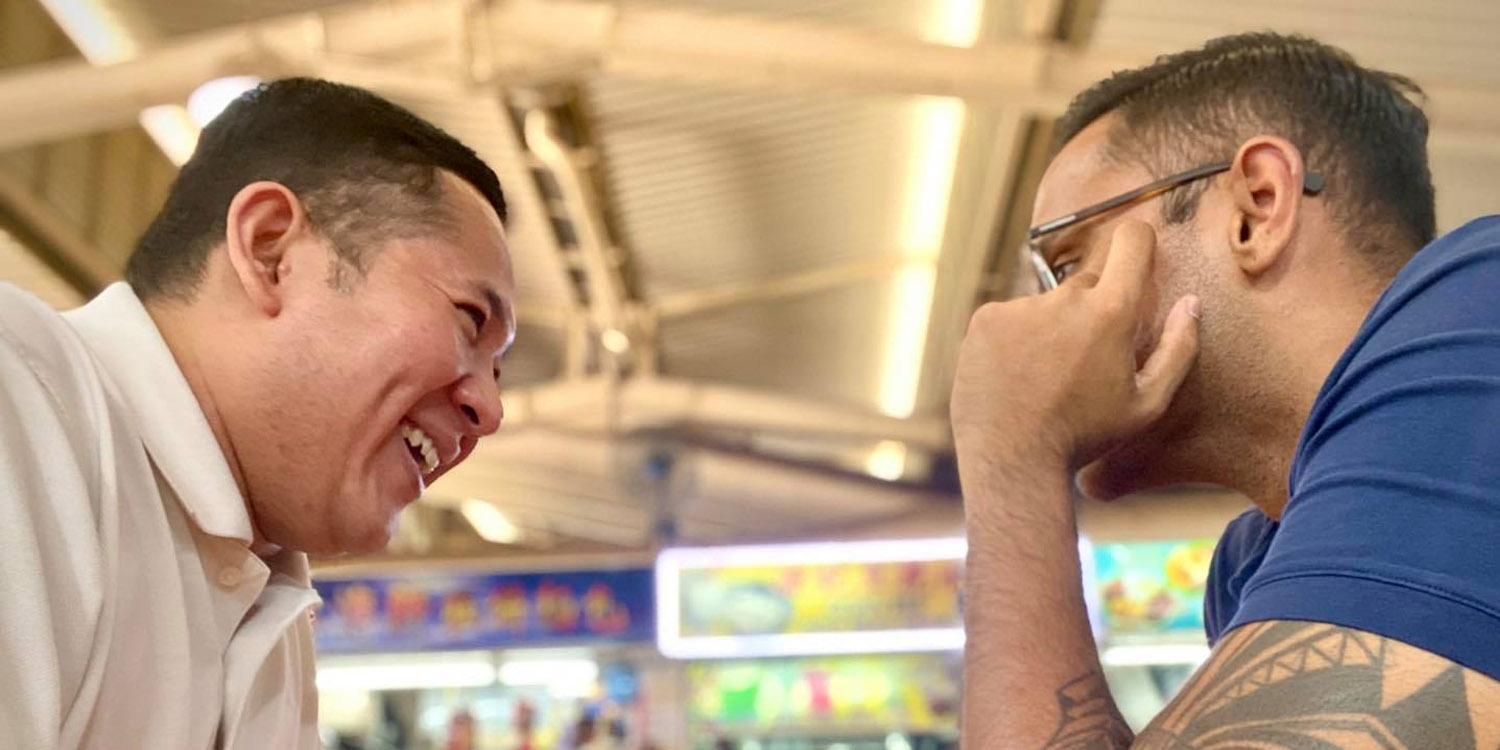 For some ex-offenders, it can be difficult to turn their lives around given the stigma faced in society. Nonetheless, there are those who persevere through these challenges and sort their lives out.

On Tuesday (16 Nov), former MP Amrin Amin shared the story of ex-inmate ‘B’, who after getting in out of prison since 18, will be commencing his law studies next year. 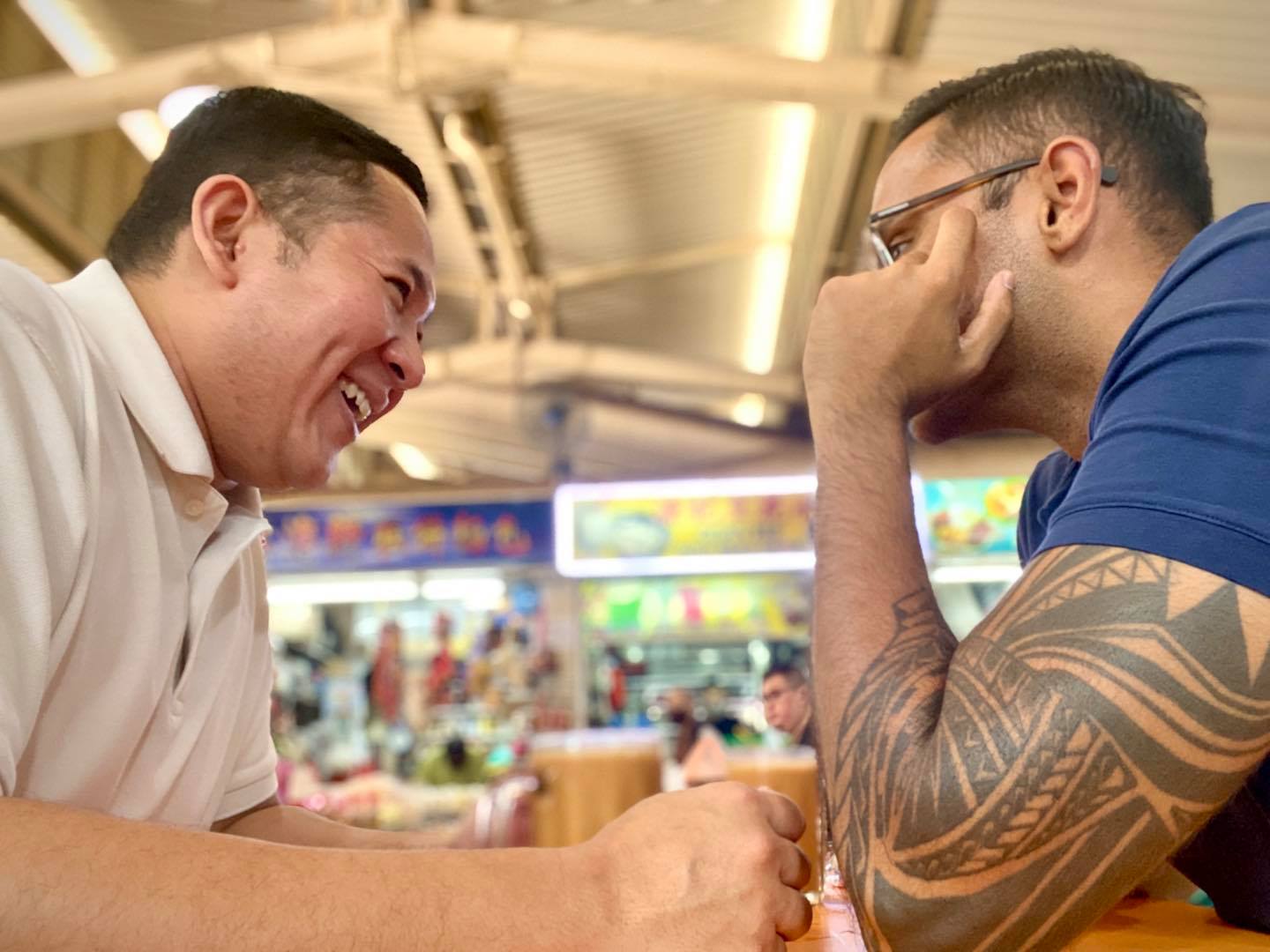 Similar to other inmates, B also faced prejudice at his workplace following his release, but nonetheless overcame the odds and bounced back strong.

In and out of prison since 18

According to Mr Amrin, B was in and out of prison since 18 years old for consuming and trafficking drugs.

He was also “hopeless” at school, and would constantly find reasons to get himself expelled.

One day, this became a reality after ‘B’ greeted his secondary school principal with the 4-letter word.

Following the expulsion, B’s life turned into a “quicksand of troubles” and found himself surrounded by bad company.

But in prison, B began turning his life around.

In particular, B “found comfort” reading John Grisham’s legal thriller novels and his vocabulary expanded as a result.

Other inmates also turned to him for advice and B soon found his talent for writing and passion for helping others.

Unlike most students who sit for their national exams in school, B took his O and A Levels in Tanah Merah School Prison and fared extremely well. 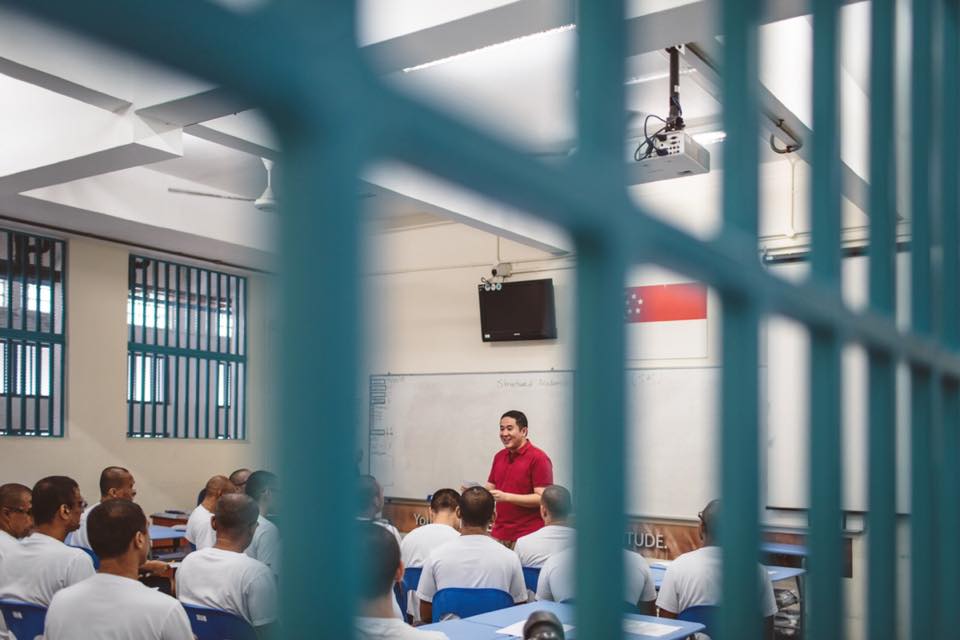 Now 28, B will be commencing law studies at the Singapore University of Social Sciences  (SUSS) next year.

This was made possible thanks to funding from the Yellow Ribbon Fund and Singapore Aftercare Association.

During their recent conversation over teh tarik, B also told Mr Amrin about an incident when he was first released.

Apparently, his then-supervisor had advised the other staff members to keep their belongings carefully, a day before B joined the team.

In his post, Mr Amrin shared that he’s glad B overcame the odds and wished him well moving forward.

It’s heartening to hear of B’s success despite the challenges faced along the way.

Like Mr Amrin, we too are inspired by his story and wish him every success in the future.

We hope the public will be more accepting of former inmates and will cast aside their prejudice when engaging them.