OG Stores Now Close At 8.30pm After DORSCON Orange, Others May Follow If Situation Worsens 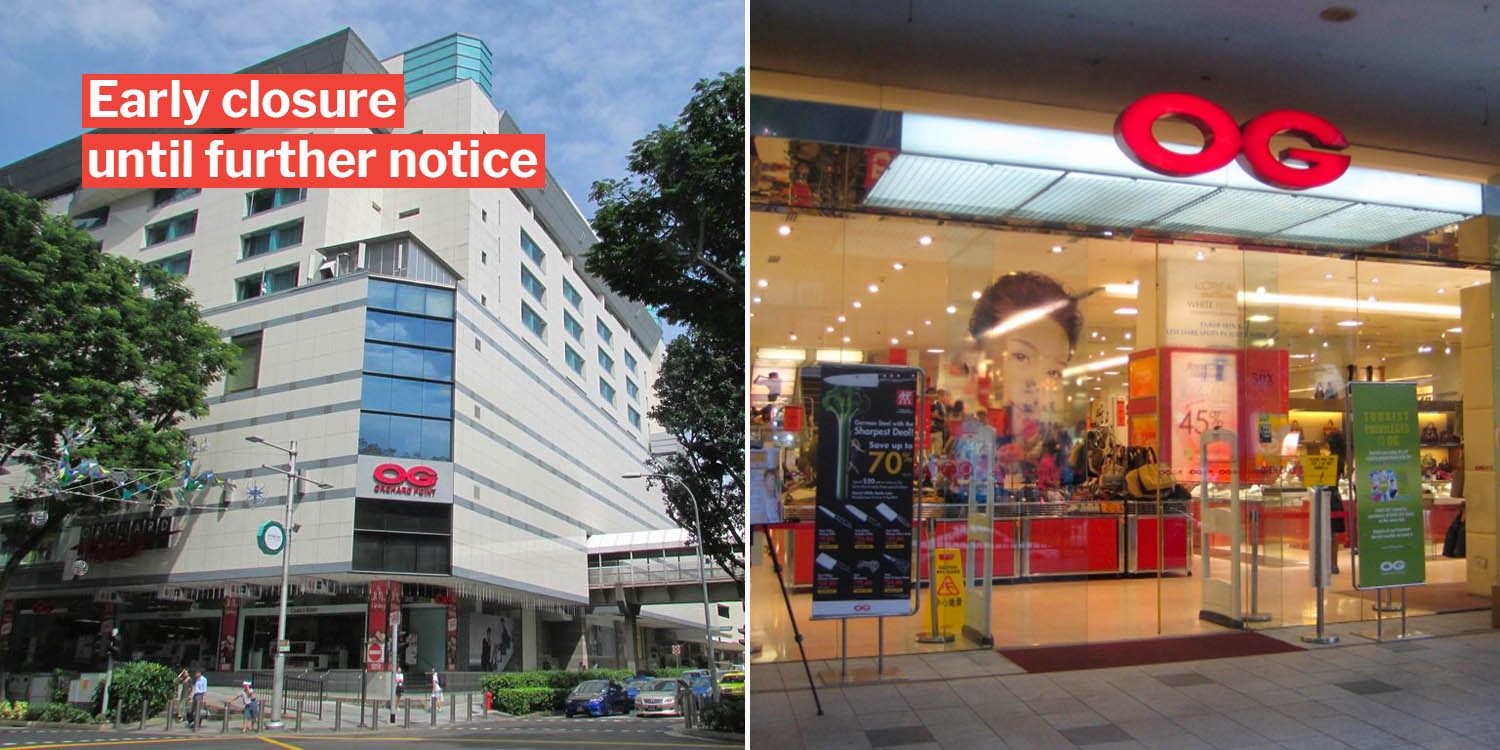 One less hour to shop there.

OG To Close 1 Hour Earlier Due To DORSCON Orange, Is First Departmental Store In Singapore To Do So

The retail sector in Singapore has taken a hit ever since the number of confirmed cases in Singapore started rising.

With fewer incoming flights and tourists, shopping centres are as empty as ever. Even locals have stopped shopping ever since the Chinese New Year craze died down and coronavirus woes grew. 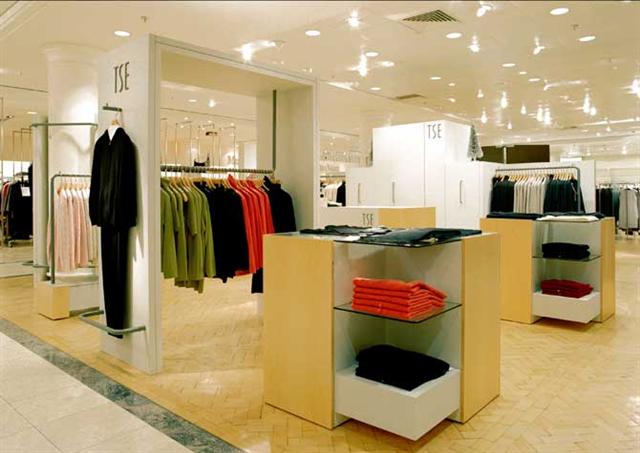 Multiple retailers in China have put operations on a hold due to severity of the outbreak, but none in Singapore followed. Now, with the announcement of DORSCON Orange on Friday (7 Feb), some have begun to do so.

OG departmental store announced that their stores will close an hour earlier than usual at 8.30pm instead of 9.30pm, in light of DORSCON Orange.

All 3 of their stores will be following this arrangement “until further notice”, reported Channel NewsAsia (CNA).

Read on for more details about their earlier closure.

To complement the early closure of their stores, OG has stepped up their precautionary measures to ensure employee wellness.

Responding to CNA’s inquiry, OG’s spokesperson said that the early closure was to allow employees to return home earlier “in this critical period of fighting the coronavirus outbreak”. 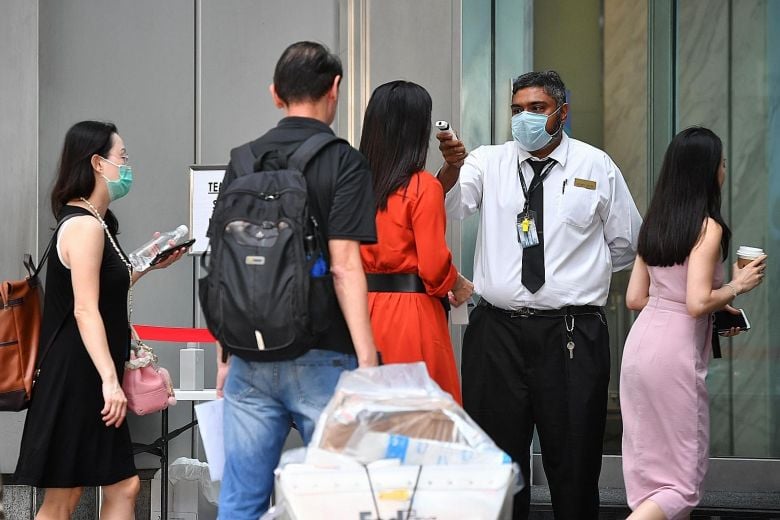 OG also told CNA that they has started to take all employees’ and visitors’ temperatures. All personnel entering their stores like promoters and deliverymen are to wear masks as well.

Other department stores likely to close earlier too if situation worsens

As of now, OG is the only department store that will close earlier for the time being.

According to CNA, department store BHG will “review again if situation changes”, indicating a possible reduction in opening hours as well.

Other department stores Robinsons, Metro and Isetan are also operating as usual.

All of them are following the precautionary guidelines set by authorities, but will take further action if necessary.

Carrying on with life as we should

It’s great that OG is being considerate of their employees’ wellbeing, but we hope their early closure doesn’t cause panic in customers.

Although DORSCON Orange does mean that we have to be more cautious than previously, life should still go on as per normal — just with better hygiene.

These department stores are a great example of how we should carry on with our daily tasks like we always do, while taking extra precautions with our cleanliness and health.

As Prime Minister Lee Hsien Loong reminded us in his announcement, we must remain psychologically strong and not fall prey to our own anxiety in this uncertain period.

Keep calm and carry on, people. Hopefully, things won’t get worse, but it’ll definitely take a while for them to get better.