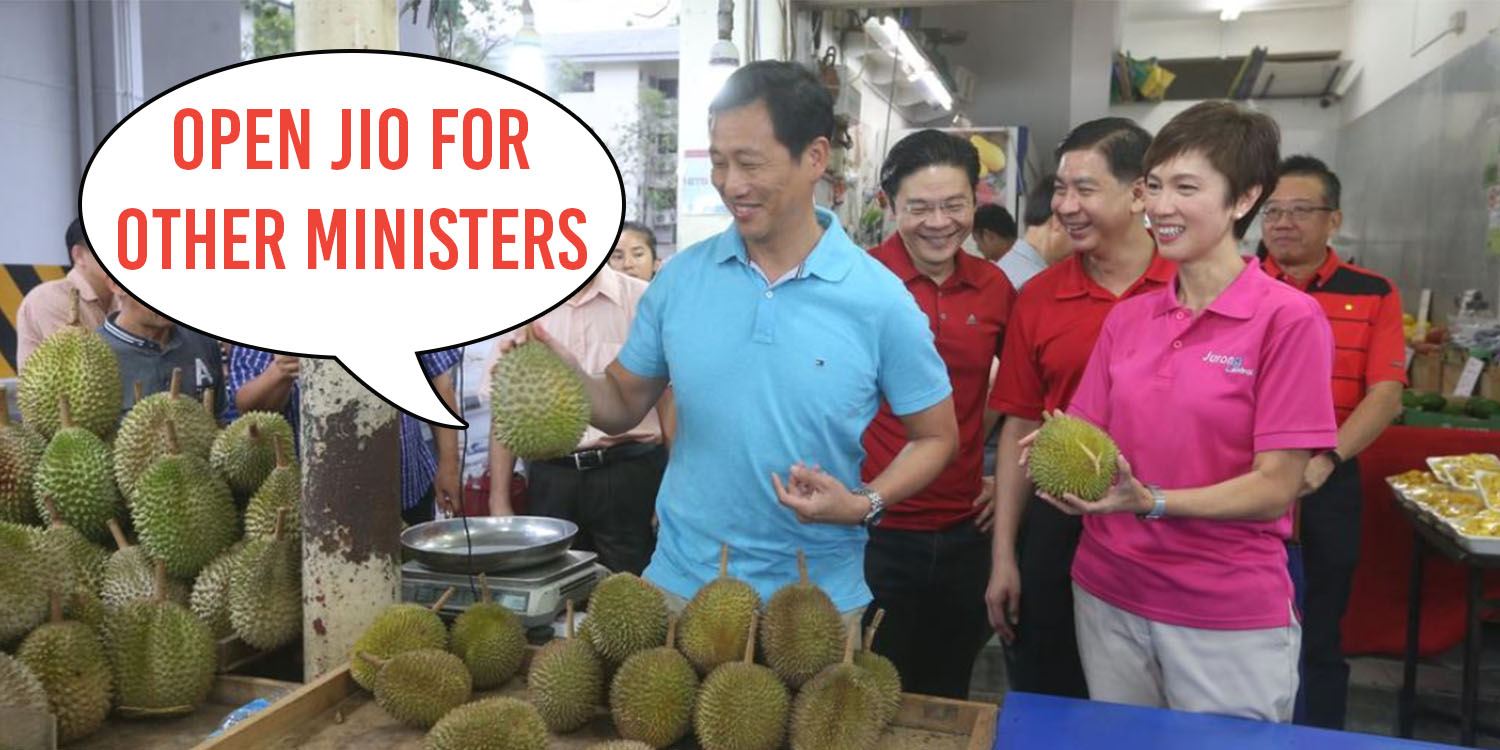 As a rumoured PM-candidate-to-be, Education Minister Ong Ye Kung seems to be leading the charge to reach out to Singaporeans. 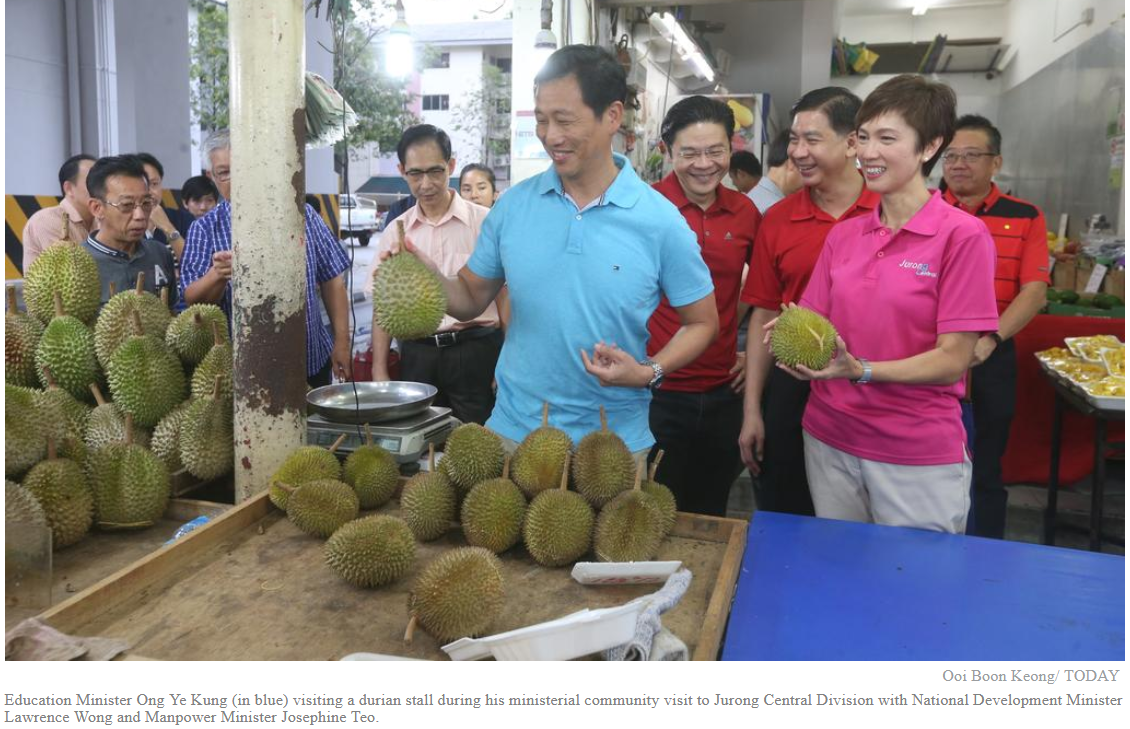 In a community visit to Jurong Central on Sunday (15 Jul), Minister Ong – with National Development Minister Lawrence Wong and Manpower Minister Josephine Teo in tow – told reporters that he would like to try a “new format” for their visit.

With more ministers from different offices present, Mr Ong hoped that they’d be better poised to address issues that residents face together.

Compared to 10 visits a year, with only one minister present, this is indeed a new and ambitious proposal.

A minister for every request

Mr Ong added that residents can raise a specific concern to each minister.

In this case, education-related queries were directed to him, while Minister Josephine Teo handled work-related issues and Minister Lawrence Wong helped those with HDB woes.

With more ministers “walking the ground” and “speaking to residents randomly in a coffee shop”, he called the approach a more “meaningful way of having a discussion”.

Ideally, he’d also like to “involve more ministers” and increase the frequency of such visits.

However, as ministers have “busy schedules”, the current arrangements remain quite “spontaneous”.

With regards to feedback from residents that there wasn’t enough time for “more in-depth discussions” with during ministerial visits, Mr Ong replied,

What’s important is you are on the ground.

Mr Ong explained further that some residents raise problems which require a longer time to solve, while other citizens only come forth with well-wishes for ministers.

There’s no I in team

Mrs Josephine Teo also chimed in that the “team approach” is something that 4G leaders will be looking into.

Not just for community visits, but in general — similar to the spirit of the current PM race.

She found the dialogue “very useful” as it helped her to “think about our priorities” and figure out what kinds of “intervention” is needed to help “people make progress”.

The more the merrier?

While Mr Ong intends to foster lasting connections with residents on these visits — we’re not sure if adding more ministers to the mix will prove effective.

Would you welcome more ministers into your community during these visits?

Or more intimate sessions with the ministers to talk about your problems?

Let us know if you’ve been to one of these visits, and how you found the interactions.