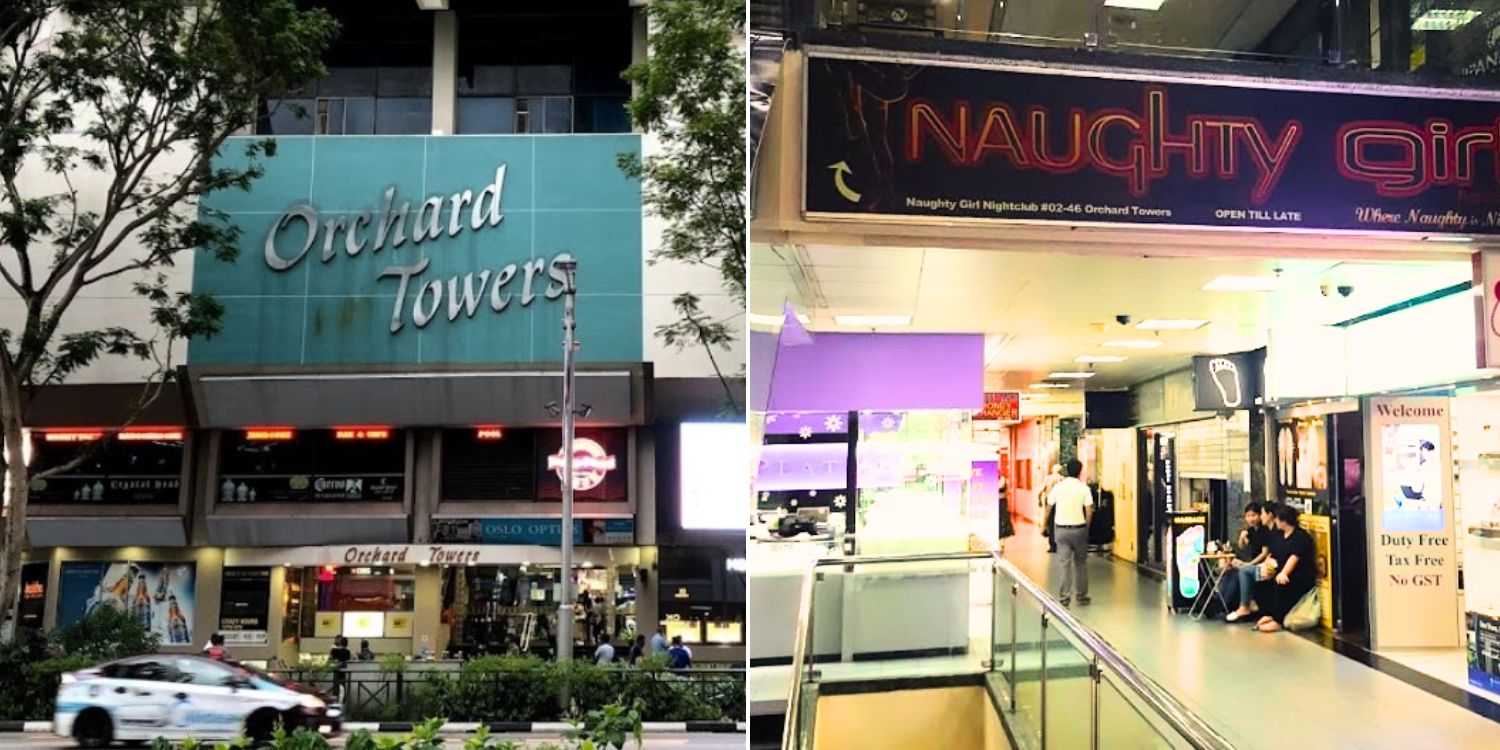 Their impending closure would affect the jobs of 200 full-time staff, the outlets say.

While Orchard Road is Singapore’s gleaming and world-famous shopping street, not all malls on the stretch are exactly family-friendly.

Orchard Towers has gained a rather seedy reputation due to vice activities and even violence.

Perhaps that’s why the police won’t be renewing the licences of 12 nightlife outlets in the mall. 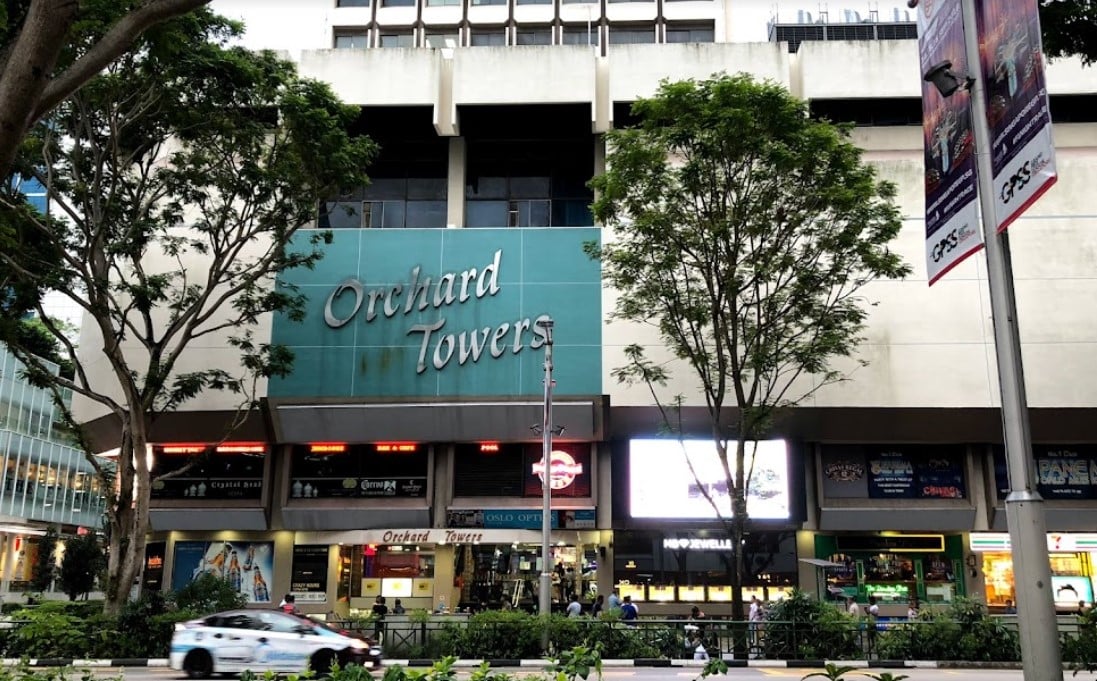 That means they could cease operations by May 2023.

That means the existing nightclubs and bars won’t be able to renew their licences beyond 31 May.

12 units will be affected by this decision.

The main reason for the move appears to be the law and order situation in the building.

The police said this has always been a concern and hasn’t improved in recent years. 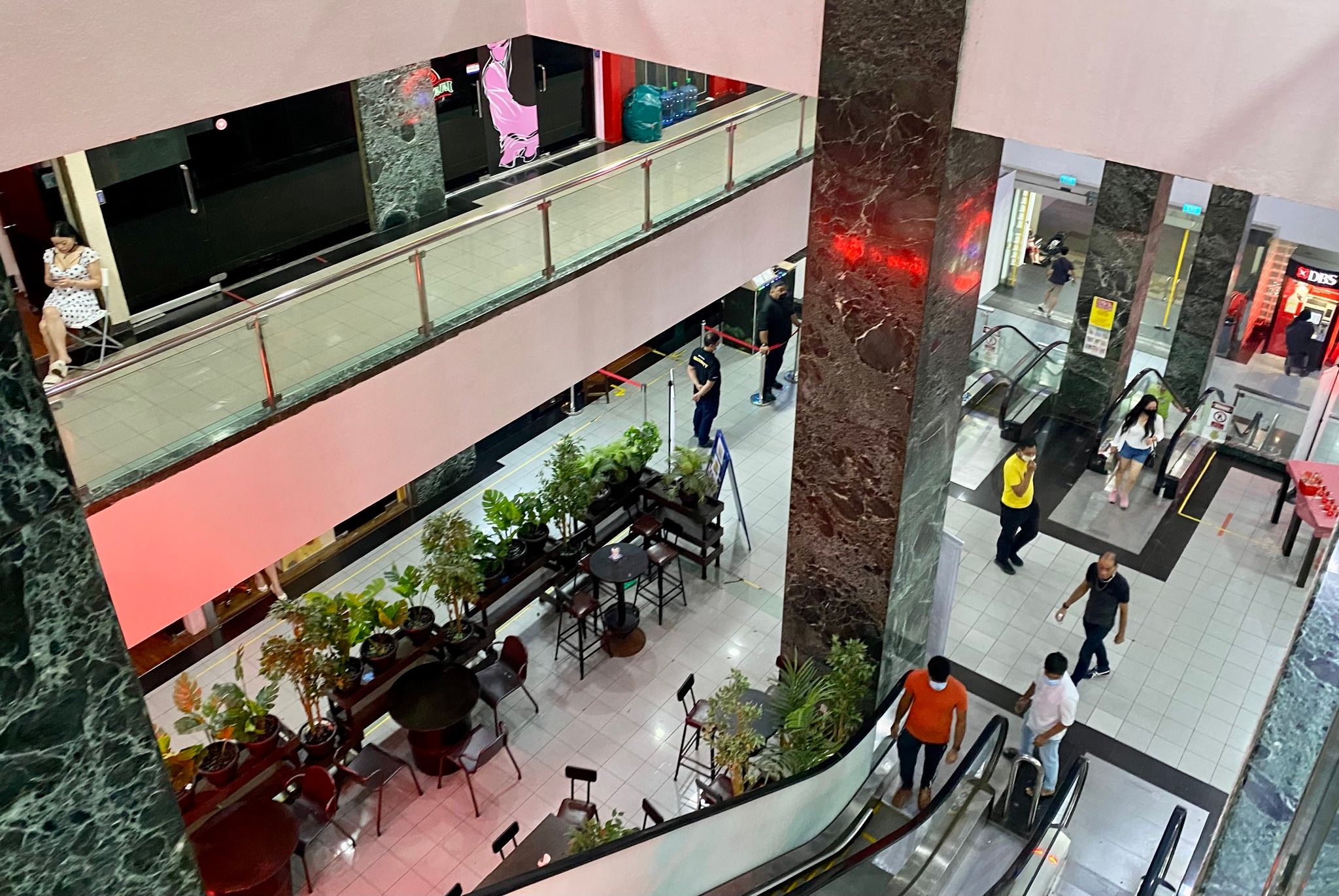 Nearby residents and businesses have also been providing lots of feedback on public safety, criminal activity and nuisance issues involving the nightclubs and bars in the building.

The mall has also been a venue for drunken brawls and murder cases involving multiple suspects.

After all, who could forget the well-publicised Orchard Towers death in which a 31-year-old man passed away from his injuries after being attacked by more than one person at the building?

However, all is not lost for the nightlife business owners and operators.

The police said they could apply to the Urban Redevelopment Authority (URA) to change the use of their premises, i.e. pivot to other forms of business.

Either that or they could reapply for a Public Entertainment Licence for another location and move their business there.

They have between July and May next year to make adjustments. Landlords and nightlife operators, however, told The Straits Times (ST) that the non-renewal move came as a surprise to them.

This is especially since many had recently renewed their licences after the Government allowed nightlife businesses to reopen on 19 Apr. 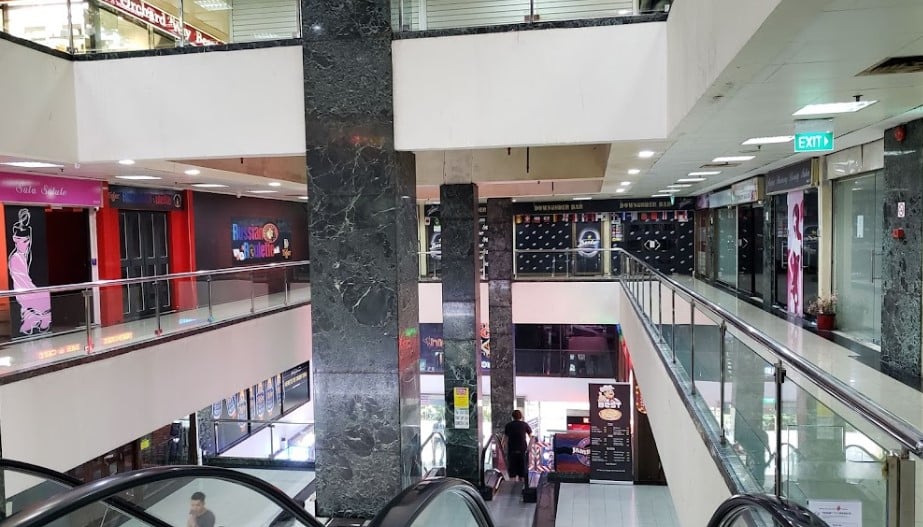 Their impending closure would affect the jobs of 200 full-time staff, even though most of the vice activities had nothing to do with them, they claimed.

They pointed to the so-called beauty salons in the mall, many of which had sprung up recently.

These establishments don’t need a licence if they don’t provide massage services.

However, ST noted that women were seen trying to draw male patrons into these “salons” on 8 Aug.

Inside the clubs, women would also ask men to buy them a drink of about S$100 each in exchange for their company. They claimed to be in town on holiday and not hired by the outlet. 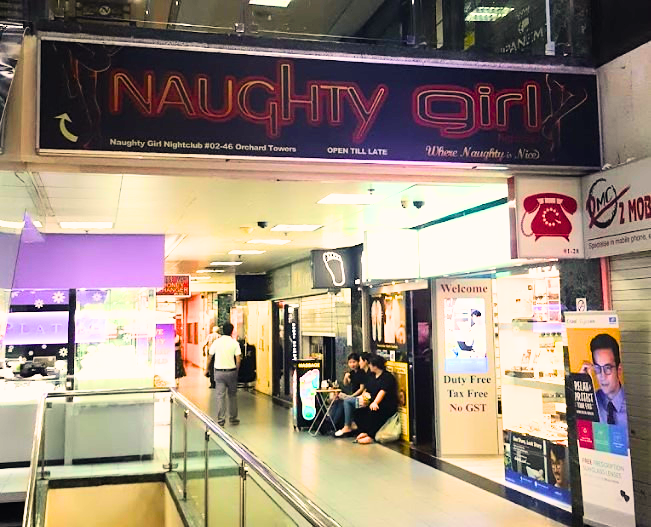 Before Covid-19, about 30 such nightlife outlets were in business at Orchard Towers.

Orchard Towers has always stood out as one of the few areas of character in sanitised downtown Singapore, questionable as it may be.

However, it looks like it’s the end of the road for the “four floors of whores” unless they clean up their act in the next few months. Or they could wait for the proposed en-bloc sale for the premises to get a makeover.

Do you think Orchard Towers’ nightlife scene should go dark? Do share your thoughts with us.