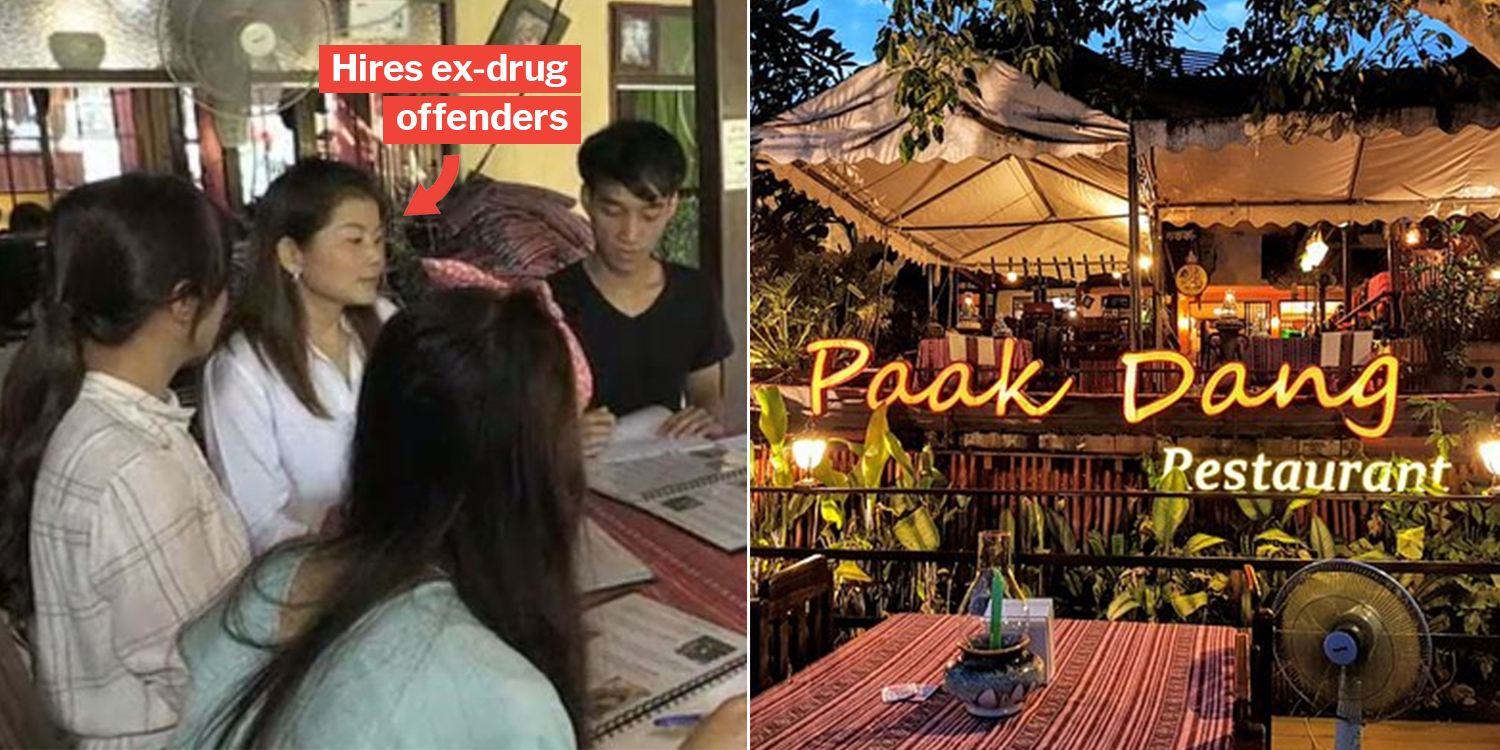 Singaporeans show their kindness in their own ways. For one brother-sister duo, that involved opening a restaurant in Chiang Mai to help locals break out of poverty.

The Paak Dang Riverside Restaurant, very much like the Chiang Mai version of Eighteen Chefs, hires locals from less privileged communities and impart them valuable skills. 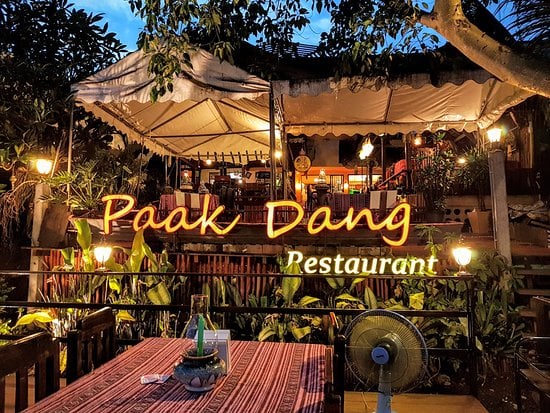 This hopefully enables them to earn a living and lead their lives with dignity.

20 years ago, K-Lin, who was teaching in Singapore, visited a mission home in Chiang Rai with her students to serve community service.

The home takes in children whose parents couldn’t afford to raise them due to various reasons such as imprisonment and illness. 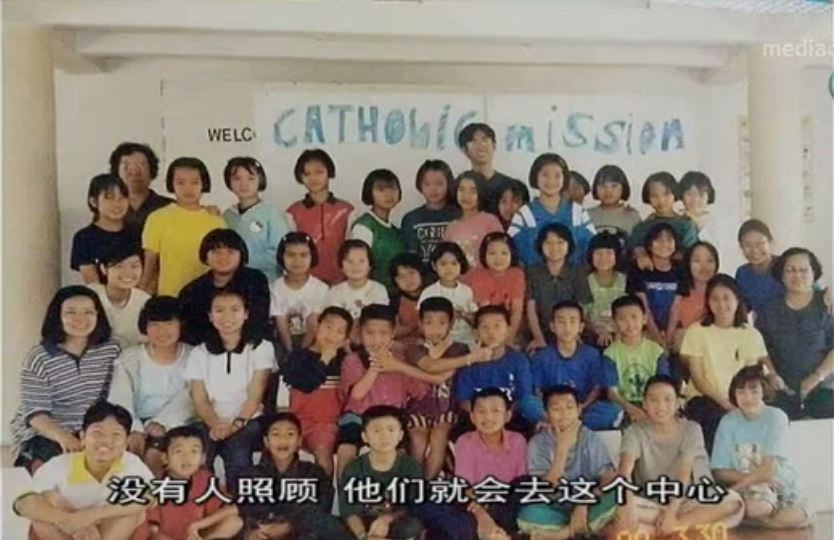 Seeing that many of those children couldn’t afford to go to school, K-Lin decided to sponsor their studies, some even till university.

However, when they grew older, many couldn’t find jobs. Some even strayed to drugs and crime.

Their plights tugged at K-Lin’s heartstrings.

Determined to help them find a new lease of life, she roped in her brother and transformed her Chiang Mai home – where she had planned to spend her retired life at  – into a restaurant. 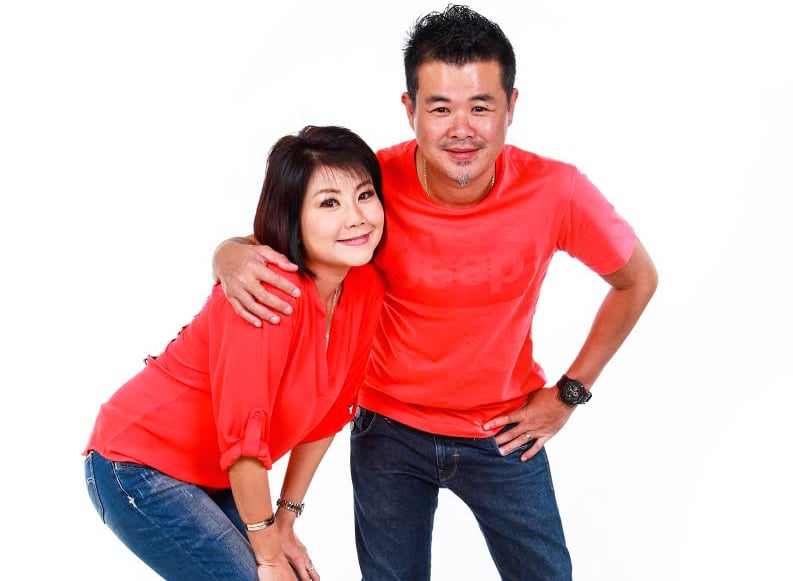 And hence, Paak Dang was born.

As Paak Dang’s motto “changing lives” suggests, the restaurant mainly employs those who have been ‘rejected’ by society, such as ex-drug offenders and at-risk youths.

K-Lin and her brother wanted to give those who are less-fortunate a job and teach them practical skills to help them break out of poverty.

Besides culinary skills, she also imparts life skills like financial planning and teaches them basic English and Mandarin. 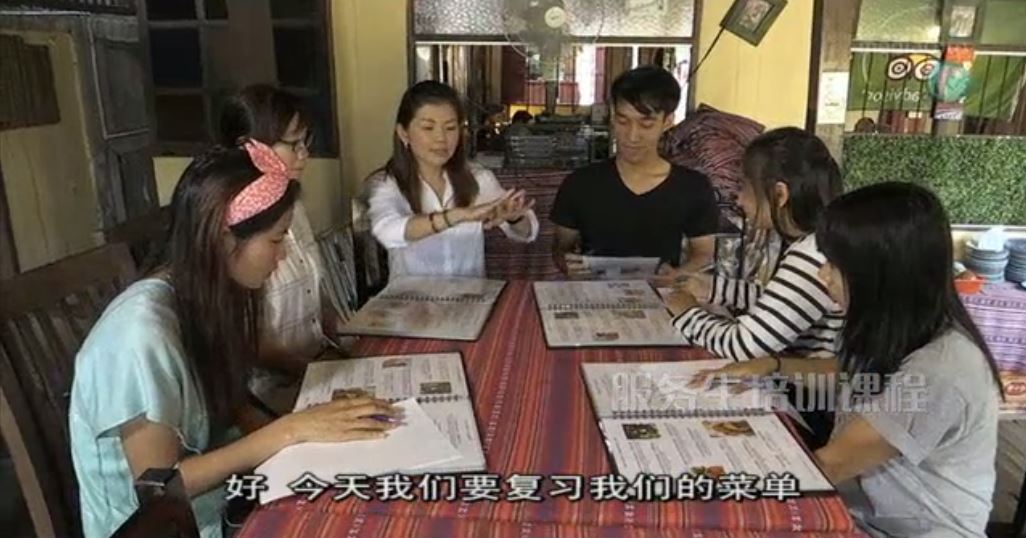 K-Lin giving an English lesson about the menu items
Source

K-Lin also looks out for their well-being and patiently counsels those who fall back to their old habits of consuming drugs.

One staff who has benefitted from being employed at Paak Dang is Ton, an ex-drug offender. 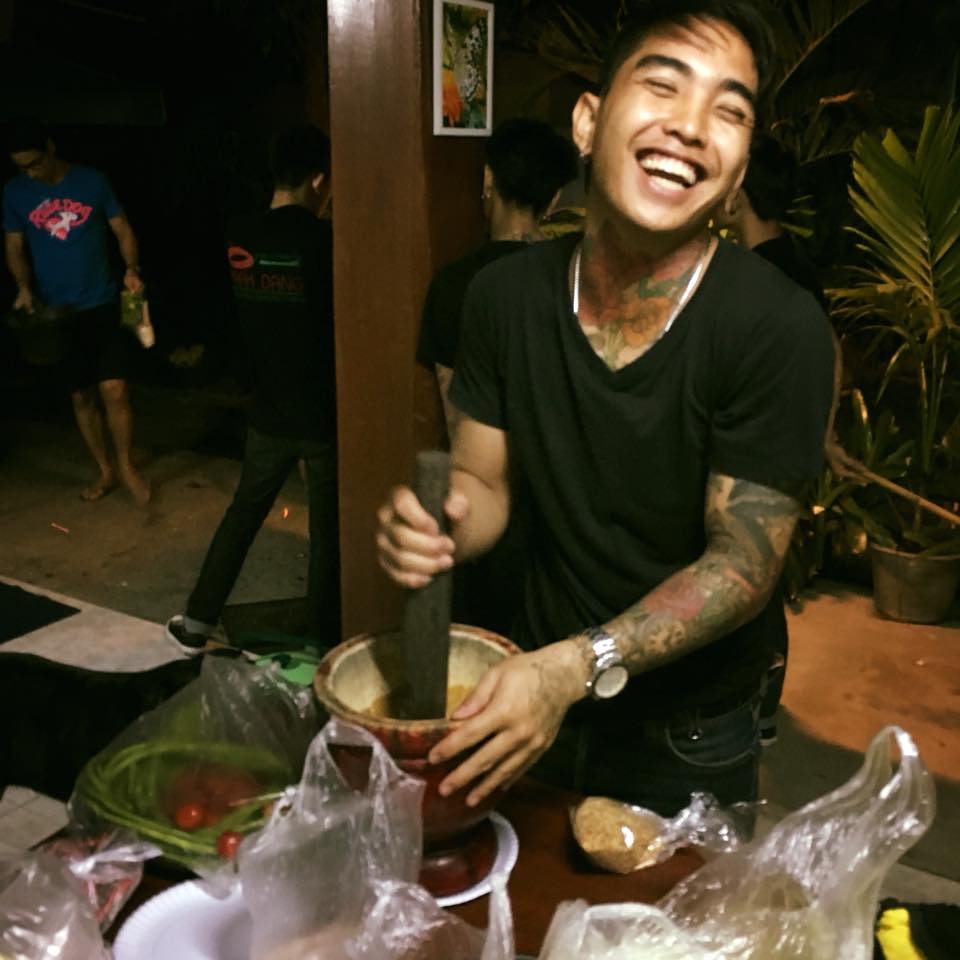 He now works as a kitchen helper in the restaurant and has since stayed away from drugs.

A sanctuary of hope

A sanctuary for the underprivileged to take charge of their lives, Paak Dang is also a beacon of hope for the poverty-stricken in Chiang Mai.

The restaurant not only gives them a chance to forge better lives but also lets them be part of a close-knitted community.

Every action counts. If you’d like to help them out, drop by the restaurant for a meal the next time you’re in Chiang Mai.

The restaurant provides a riverside dining experience in a Lanna style teakwood house, with a picturesque view of the Ping River. 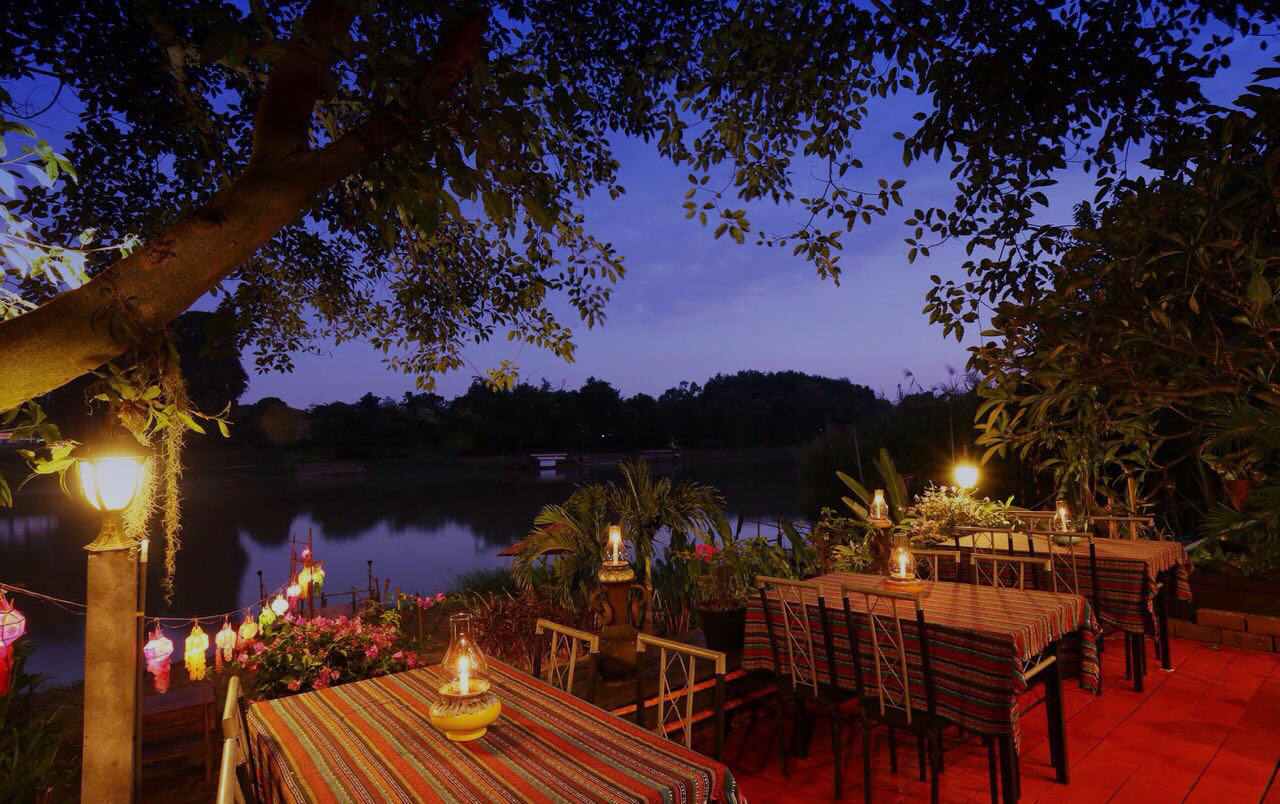 Here’s a handy map of the restaurant’s location to let your tuk-tuk or Songthaew drivers know.

For more information about Paak Dang, visit their website here.

Featured image from Bilibili and TripAdvisor.