Would No MC Sick Leave System Work In Singapore? An NMP Thinks So 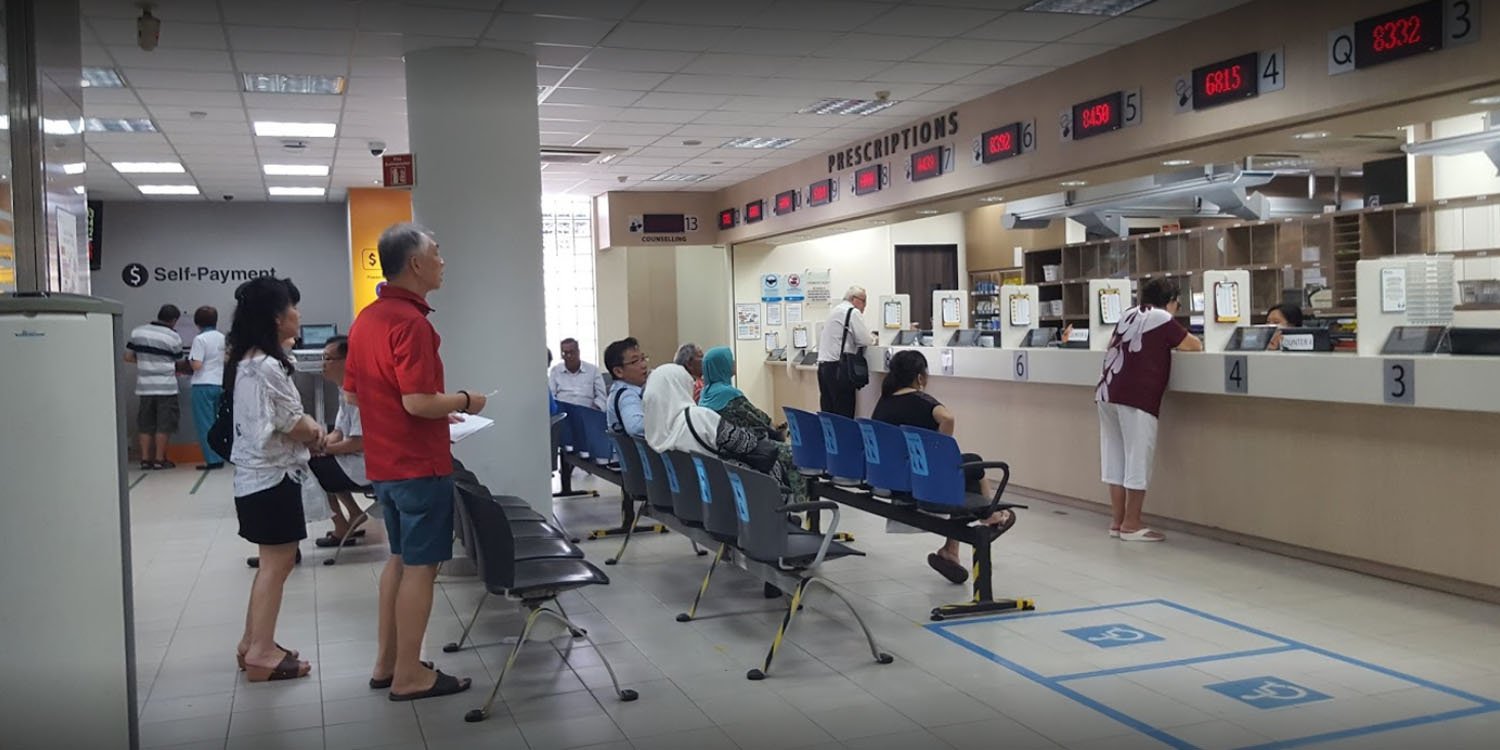 Wah, no need to see doctor to get MC already.

We’ve all had those days when we need a break from work but aren’t sick enough to get a MC from the doctor.

If only we could stay home and rest.

She suggested that employers allow workers to take three days of sick leave without MC. Sounds enticing? Well it’s not as groundbreaking as it may seem.

If you think this means three extra days of sick leave on top of the 14 days/year, prepare to be disappointed.

The three days will still be within the maximum 14 days of sick leave that employees get under the Employment Act.

But hey, at least you can choose to sleep in and not worry about visiting the clinic.

Employees can stay home and rest

Ms Quay claimed that the scheme would boost welfare and efficiency, since the process of getting an MC can be counterproductive.

Leaving home and waiting at the clinic would only tire a sick person out and expose him/her to more infections.

So it would be best that sick folks stay home to recover.

On the issue of abuse of trust, Ms Quay pointed out that employees have always managed to fake illnesses to get an MC.

She referred to a 2012 JobsCentral survey in which one in five workers admitted to faking an illness to skip work.

Ms Quay suggested that employers conduct audits to manage such incidents but it won’t guarantee zero abuse of trust.

And to her, the benefits of the scheme outweigh its risks.

Some companies here have already implemented the honour leave system.

Employees in the public service can take two days of sick leave without having to produce a MC.

But the practice is most prominent among start-ups like real estate agency 99.co and retail company ShopBack. 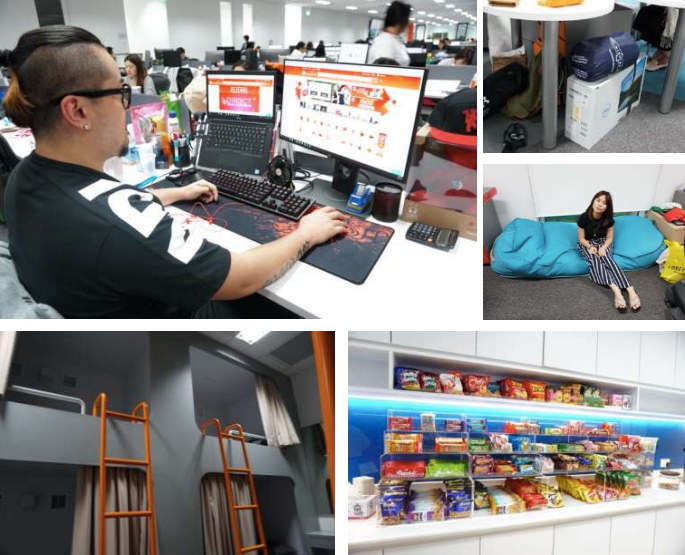 The firms explain that the system gives employees time to recover from burnout.

Ms Quay’s proposal was in line with the recent expansion of the Employment Act.

More employees will get access to basic benefits like annual leave and timely salary payment. But Ms Quay’s suggestion could hint at more perks in the future.

Do you think employees should get paid sick leave without MC? Share your thoughts with us in the comments below.