Singapore and Malaysia have been experiencing pretty haze-free air the past few weeks. However, in the city of Palembang in Indonesia, the latest situation looks pretty dire. 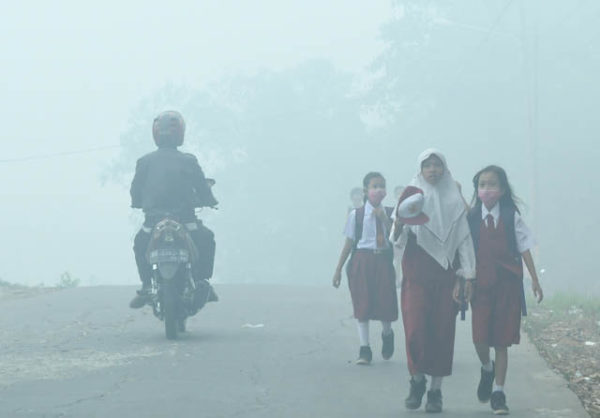 Palembang is located around 2,000km direct south of Singapore
Source

According to Malaysian English daily Malay Mail, the Air Pollution Index (API) of Palembang city in South Sumatra reached 921, which is by far the worst API reading recorded in the city’s history. 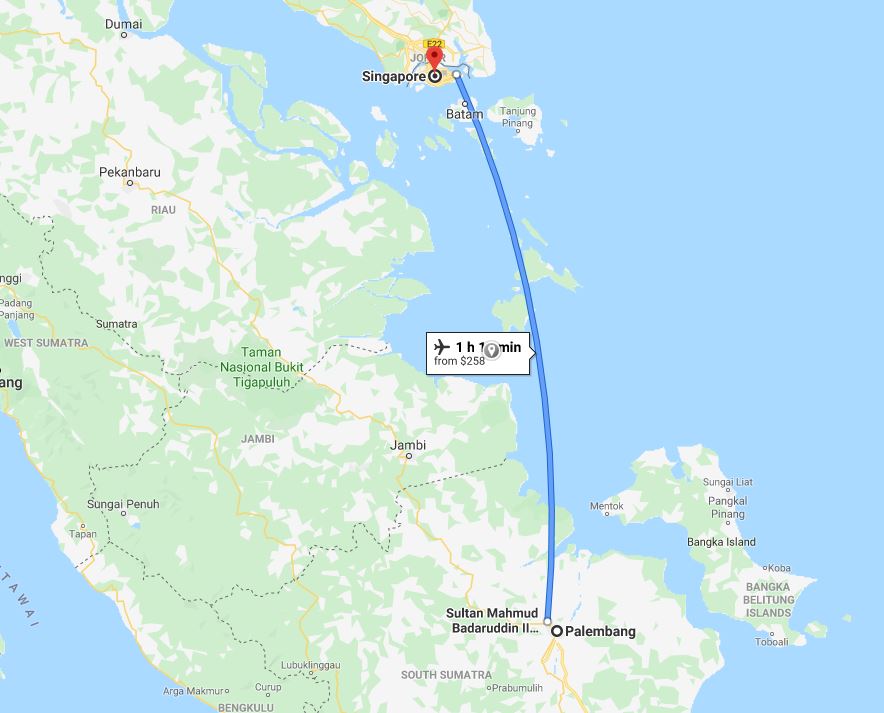 Where Palembang is located in South Sumatra
Source

Imagine what it’s like to breathe in noxious air that hits an API reading of 921, when air quality is already considered hazardous at a 500 reading.

He added that 7 helicopters were sent out to conduct cloud seeding and water bombing. Meanwhile, a team of 8,000 personnel rushed to put out the flames as well, as reported by Malay Mail.

The Straits Times reports that they have already dropped 66 million litres of water over the forest fires.

Flights were delayed or cancelled on Monday (14 Oct) due to very poor visibility at Sultan Mahmud Badarudin Airport, Palembang.

The high API reading has also caused local schools to close. Visibility in Palembang reportedly dropped to only 50 metres. 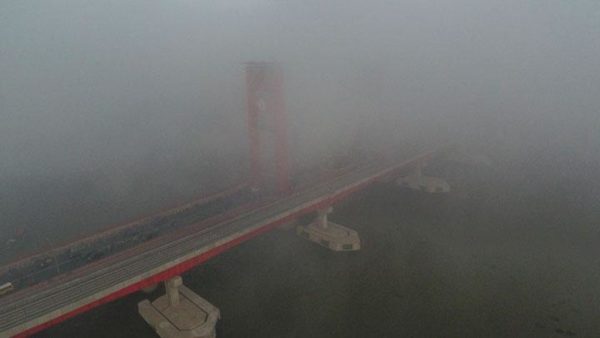 Singapore less likely to be affected

For Singaporeans, you don’t have to worry too much because according to the National Environmental Agency (NEA), the probability of Singapore being affected by the haze remains low.

In a statement released on Monday (14 Oct), it’s expected to rain in the region, including Singapore and Sumatra, and that “the likelihood of Singapore being affected by transboundary haze remains low.”

For those living around the affected region, do take care and avoid going outdoors unless it’s absolutely necessary. We hope that the haze situation will improve ASAP.