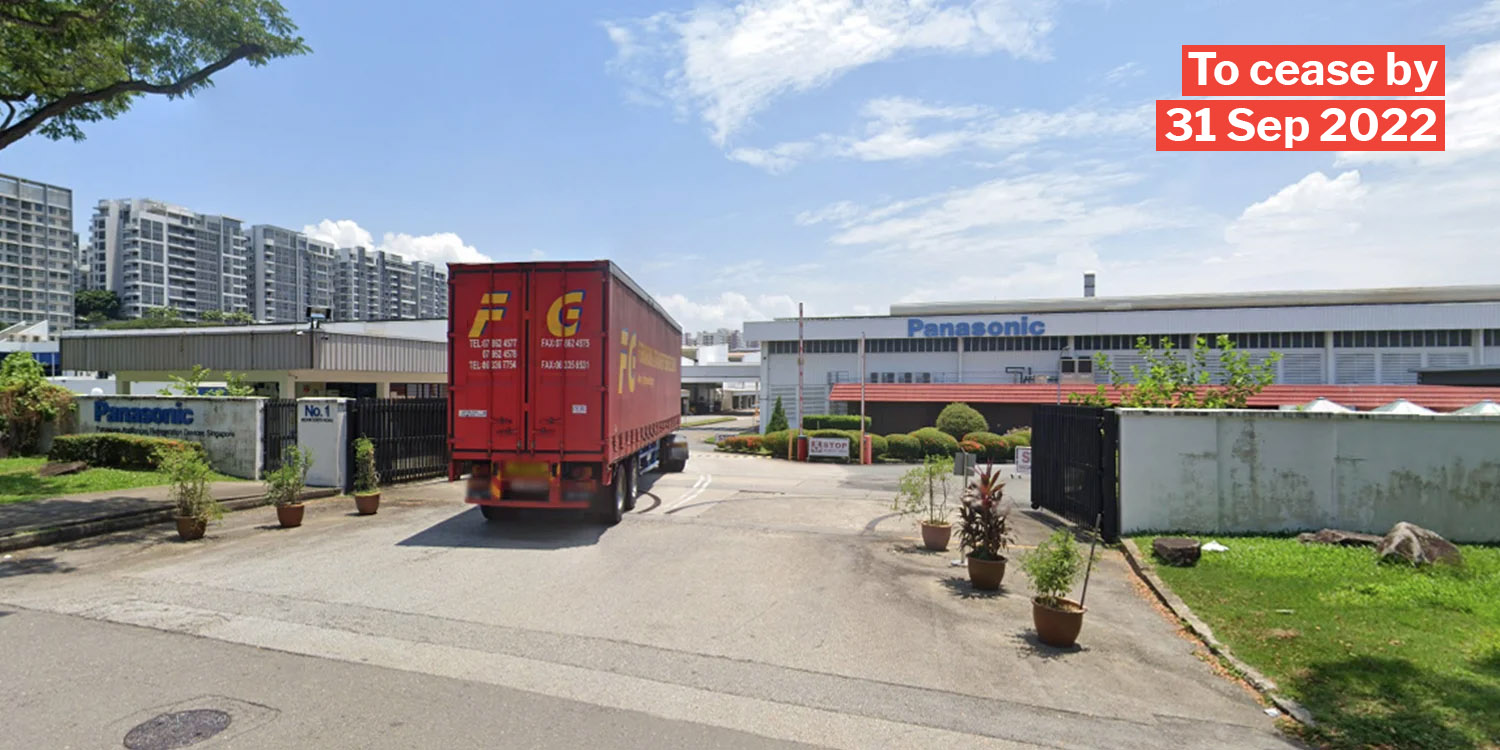 For the past 49 years, Singapore has played host to Panasonic’s refrigeration compressor manufacturing operations.

However, on Thursday (23 Sep), the Japanese electronics company announced via a press release that they will be ceasing such operations by end-Sep 2022. While their R&D operations will remain in Singapore, about 700 staff are expected to be affected by the move.

Thankfully, Panasonic said it will be working with the relevant authorities to support affected workers during this transitional phase.

Despite being one of the major refrigeration compressor manufacturers globally, Panasonic Appliances Refrigeration Devices Singapore (PAPRDSG) has decided to cease its manufacturing operations the end of next September.

PAPRDSG was set up here in 1972 some 49 years ago. It was mainly in charge of manufacturing energy-efficiency inverter compressors for fridges, water coolers, and vending machines.

In light of the challenging business outlook worldwide, Panasonic has decided to cease manufacturing operations in Singapore.

According to the press release, Panasonic will be consolidating its compressor manufacturing operations to existing facilities in Malacca and Wuxi.

700 employees to be affected by move

Due to PAPRDSG’s closure, some 700 employees are expected to be retrenched. The Straits Times (ST) reported that affected employees were notified about this in 4 separate 45-minute sessions on Thursday (23 Sep). 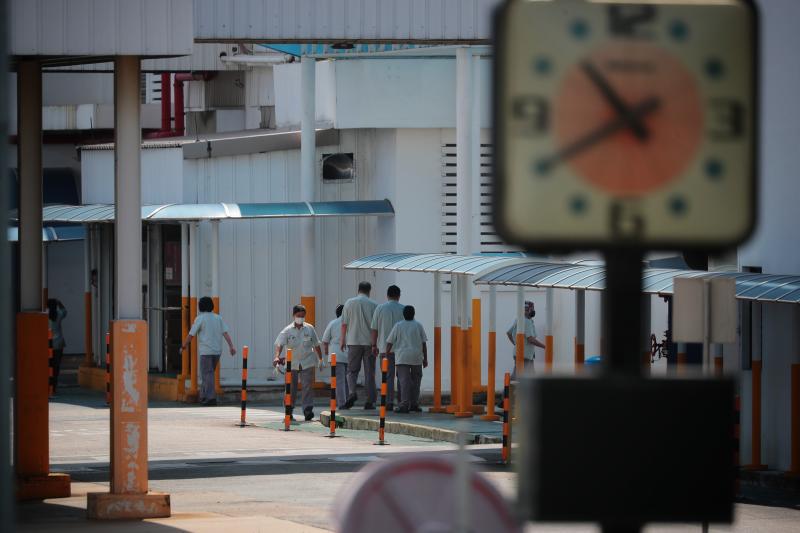 Half of those retrenched are Singaporeans while 13% are Permanent Residents.

The first batch will have to leave by 31 Mar 2022 while the rest will have to depart by 30 Sept that year, reported ST.

The advisor for R&D and quality administration at PAPRDSG, Mr Khoo Chew Thong, told ST that 60% of the staff retrenched are aged 50 and above while 30% are between 30-50 years old.

Panasonic is currently working closely with the relevant authorities, government agencies, and the United Workers of Electronics & Electrical Industries to provide support and assistance with affected workers’ job placements.

R&D division to remain in Singapore

Despite the cessation of the operations, Panasonic says that Singapore remains a regional and important hub for them.

Hence, the R&D and headquarter branches of its refrigeration compressor business will remain here in Singapore. 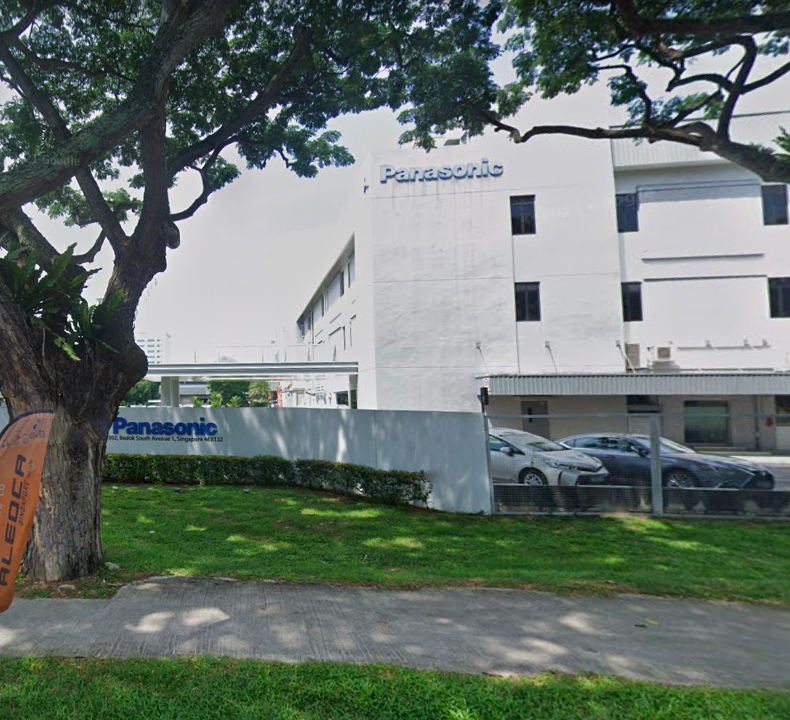 After factoring in the departure of the 700 employees, Panasonic still has more than 1,400 staff across other business domains here.

These include high-value manufacturing, R&D, and the Asia Pacific Headquarters.

Hope those retrenched will find a new job soon

The cessation of its refrigeration compressor manufacturing operation in Singapore will likely come as bad news for those affected.

We hope they will be compensated fairly and will be successful in landing new jobs with the help of Panasonic and the other agencies.