PUB Battles Midges Outbreak At Pandan Reservoir With Fish & Fogging, But Residents Say They’ve Given Up

The problem is expected to last till Oct.

Residents living near Pandan Reservoir described August as a month of horrors, no thanks to the recent midges outbreak.

Just imagine eating and walking around your neighbourhood, when suddenly swarms of insects fly into your face and hair. 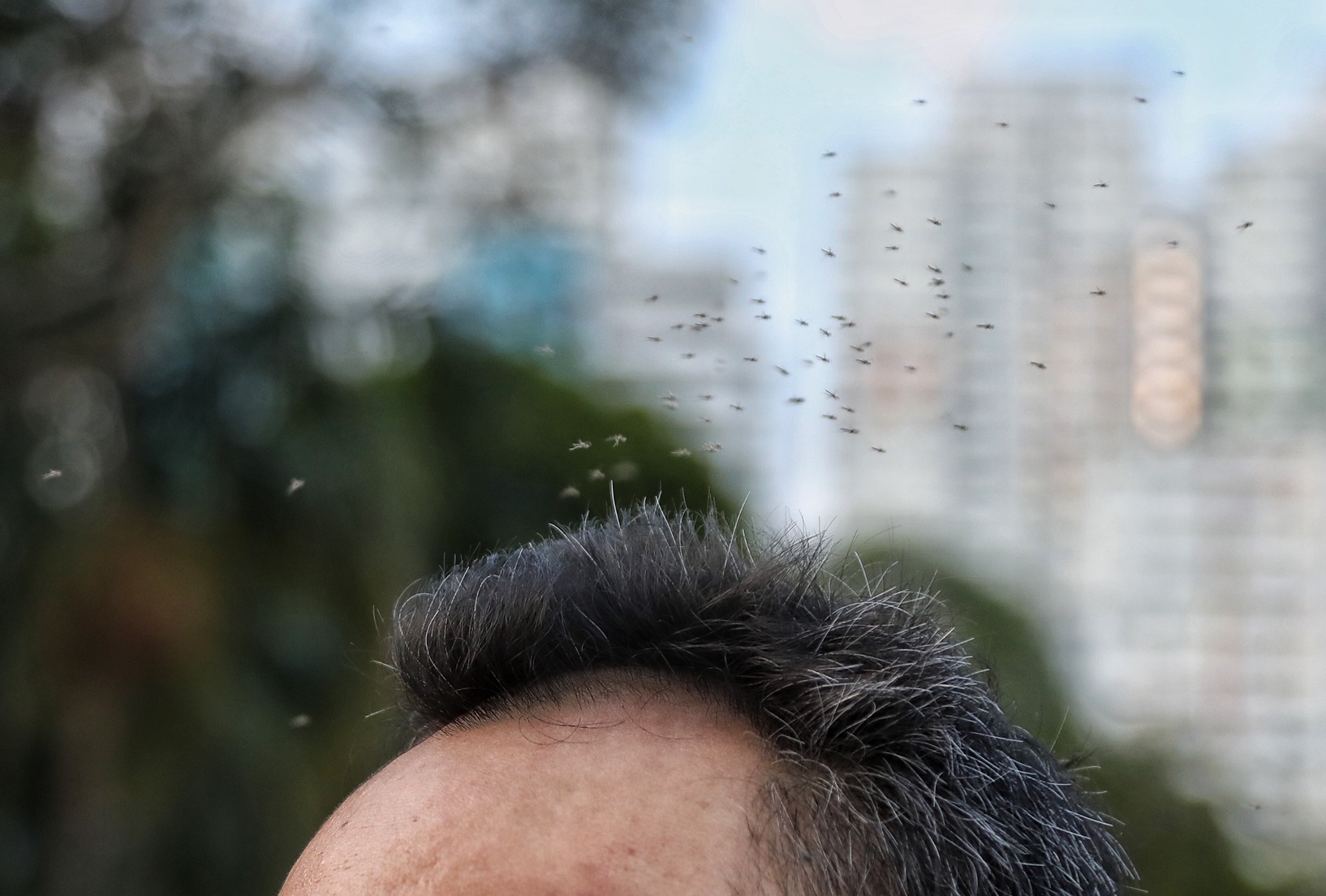 That’s not all. The insects in question invade your HDB corridors, lifts, and homes too.

Even though mitigation measures are already being put in place by Public Utilities Board (PUB) in this month-long battle, residents still have to fend for themselves against the infestation. 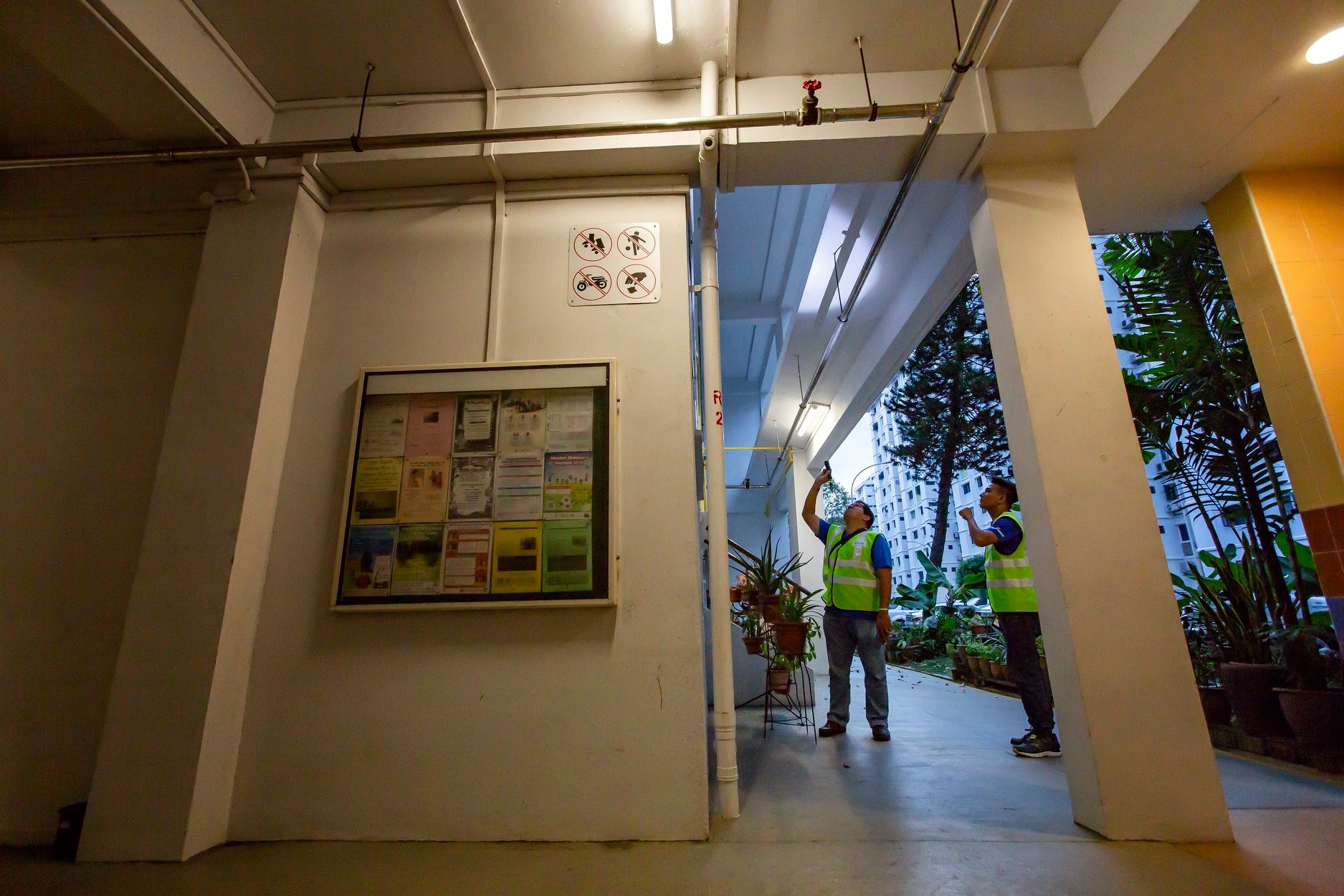 They’re already at the stage where they “don’t know what to do anymore”.

We recently learnt that residents living around Pandan Reservoir described the midges outbreak in the area akin to being “in a horror movie” from MP Foo Mee Har, as reported by TODAY Online.

Responding to her concerns in Parliament, Environment and Water Resources Minister Masagos Zulkifli said the midges infestation occurred due to unusually hot weather.

He added that midges don’t bite or spread disease.

Midges outbreak may persist till Oct

Ever since the outbreak, they’ve had to watch customers go home, even before ordering anything, after seeing swarms of midges ‘assaulting’ the block. 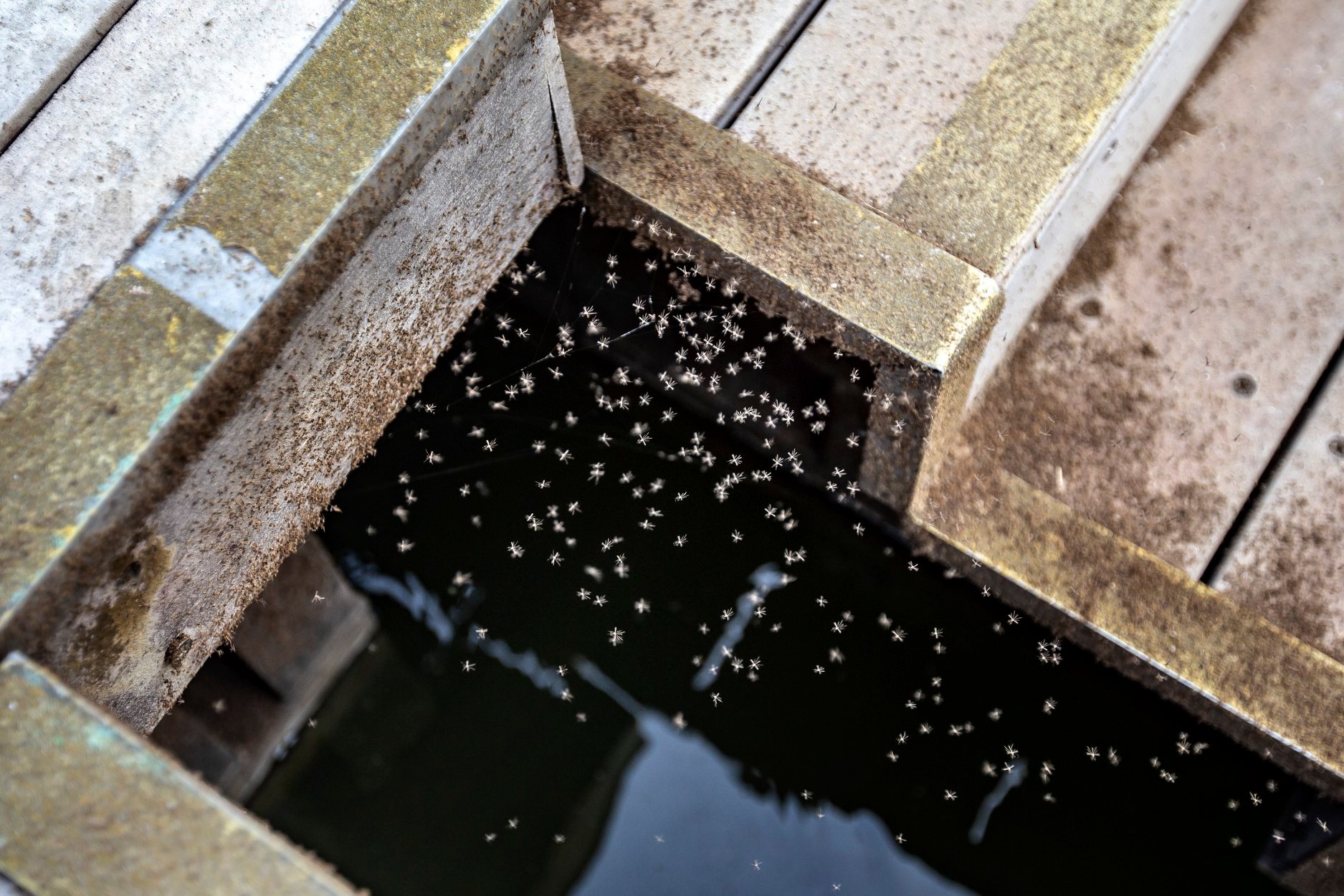 Owners of the coffee shop, which is located next to Pandan Reservoir with no HDB block to ‘guard’ them, have reportedly gone all out to fend their rice bowl against the midges. They’ve tried:

PUB tells them that the problem is expected to last till Oct.

Residents have “given up”

Coffee shop owner Zai, 46, has no respite from the midges at work because he lives in the same block.

CNA further reports that he usually looks for feasible solutions online in his free time, but haven’t found anything yet. He laments,

Zai shared that he and other shopowners used to paint oil on the insect net and columns every night, but they’ve stopped doing so presumably because nothing seems to work. He was quoted as saying,

You can say that we’ve given up. There are just too many.

PUB, on the other hand, asserts that they’ve not given up, in a latest Facebook update on Friday (6 Sep).

Their officers have released “tens of thousands” of guppies, mollies, and swordtails into Pandan Reservoir to help control the population of midges. They stressed that the release of fishes was “done in a controlled manner that does not affect its ecosystem.” 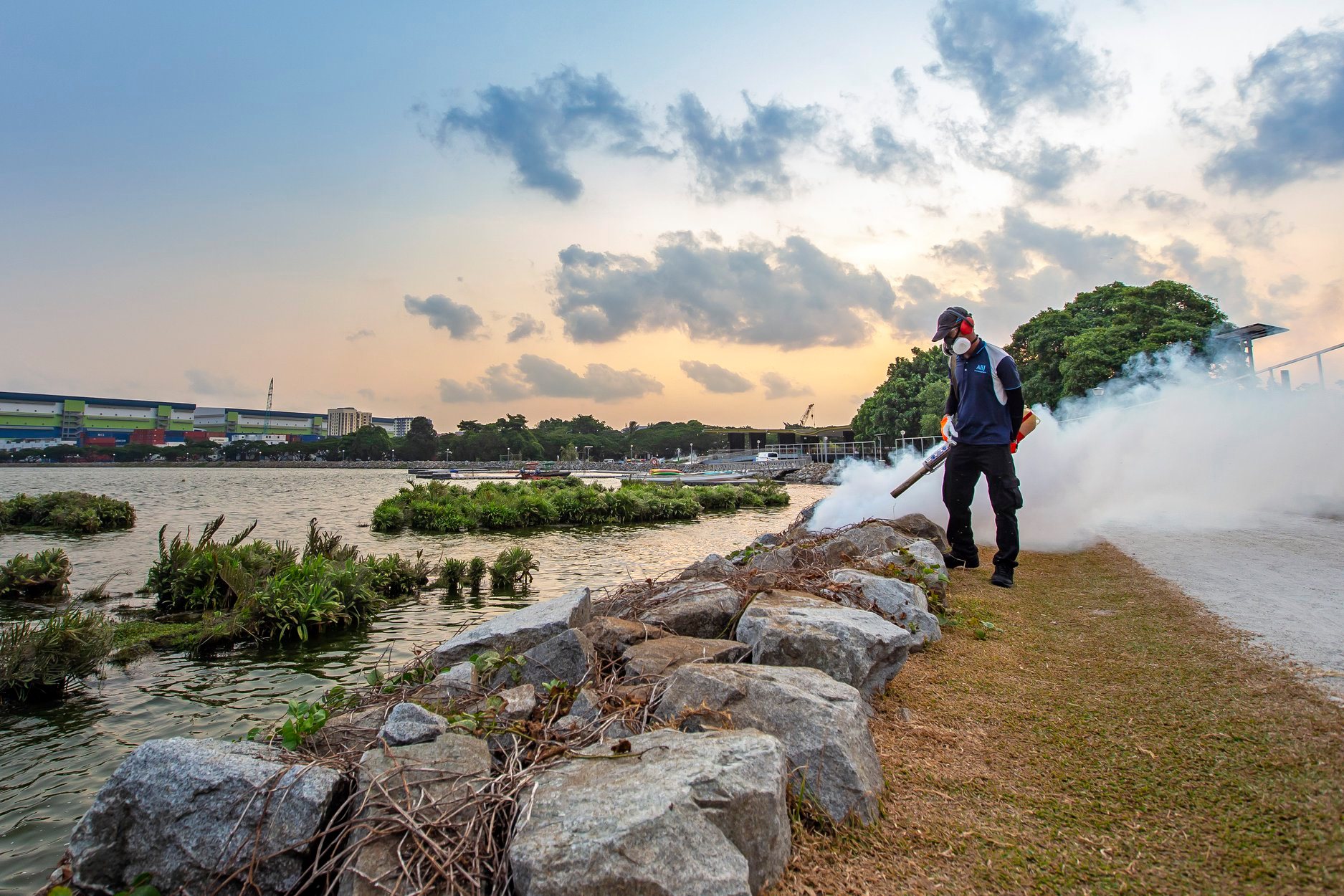 To the uninitiated, midges are small insects that are sometimes mistaken as mosquitoes.

According to PUB’s Guide to Non-Biting Midges, they exist in and near water bodies, such as fast-flowing shallow streams and deep lakes.

In Singapore, there are about 57 species of midges living in our reservoirs. And when outbreak hits, it looks something like this.