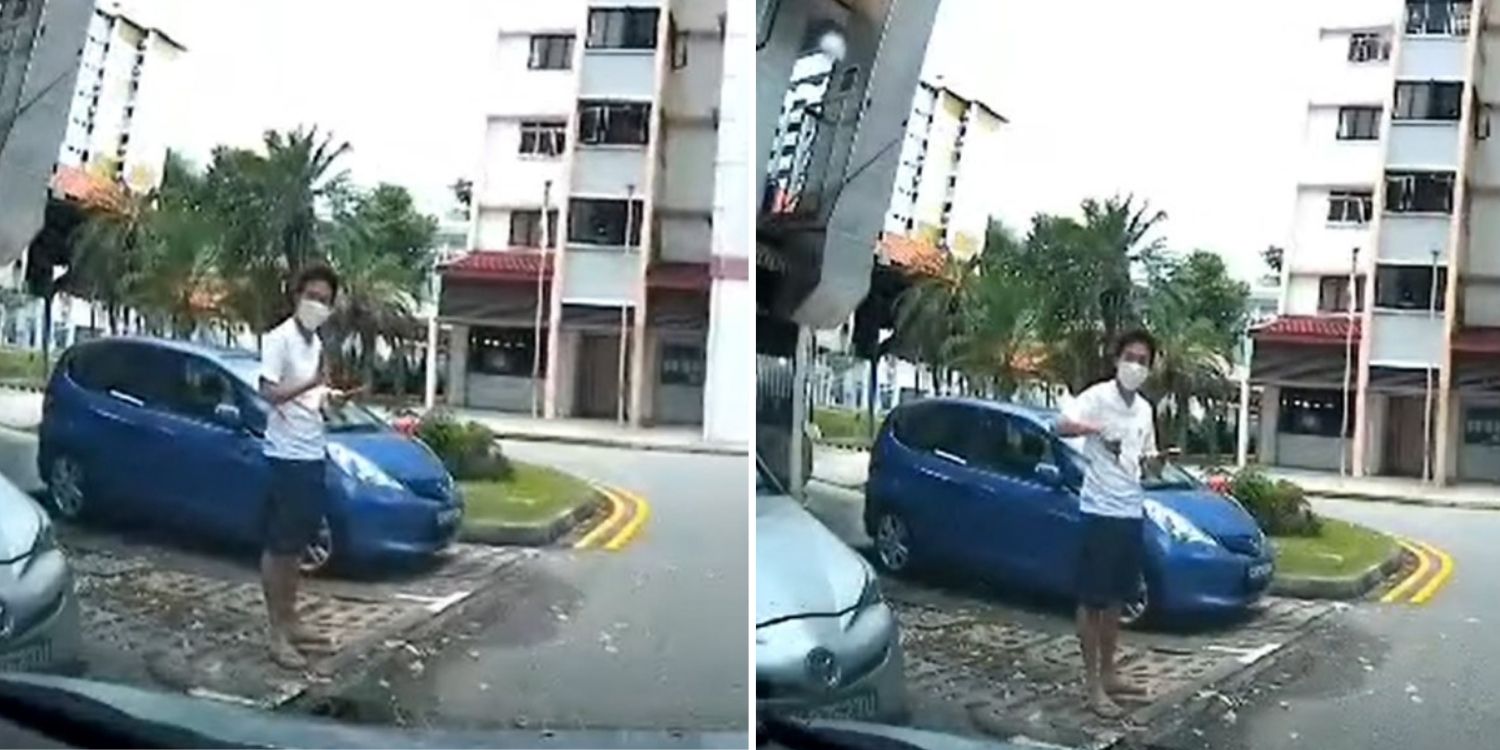 One netizen joked he should've used a tissue packet.

However, it seems the chope-ing culture has now made its way to carparks as well.

Facebook group ROADS.sg recently shared about a man who stood at a parking lot in Ang Mo Kio to reserve it. Upon seeing this, netizens called out the behaviour, with some jokingly saying that he should have opted to use a pack of tissues instead.

During peak periods like dinner time, finding a parking lot can be challenging for drivers.

On 20 Jan at about 7pm, a driver was having difficulty finding a lot at Block 347 Ang Mo Kio Ave 3 when they chanced upon an empty lot.

They drove towards it only to find out that it had been choped.

A man clad in a white polo shirt and black bottoms greeted them, but only to wave his hand, saying the lot was not available. 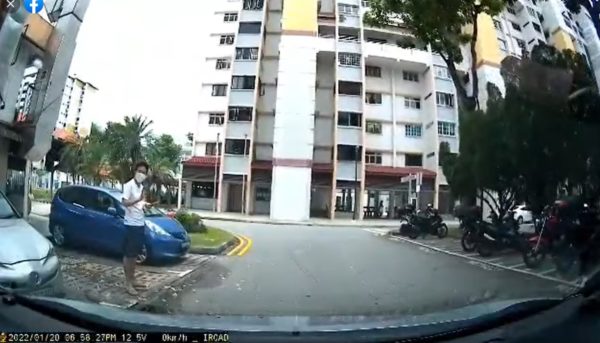 He pointed to the floor, as if to tell the driver that he was already reserving the spot. The driver, somewhat confused, moved forward a little, but the man proceeded to walk towards the car. 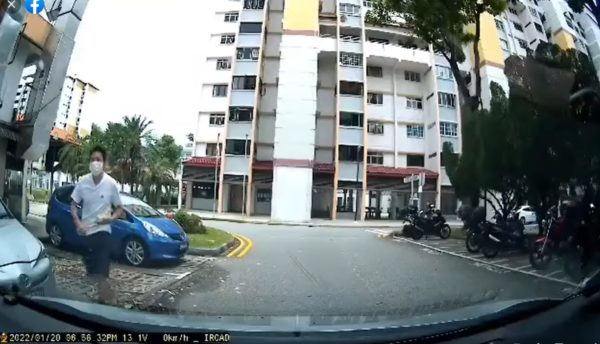 Though there was no footage of what happened afterwards, it can be assumed the man spoke to the driver about reserving the space.

Following that, the driver could be seen returning to the same spot from the opposite direction.

They were greeted again by the same man. It looked as if the man was still unwilling to give up the parking lot. 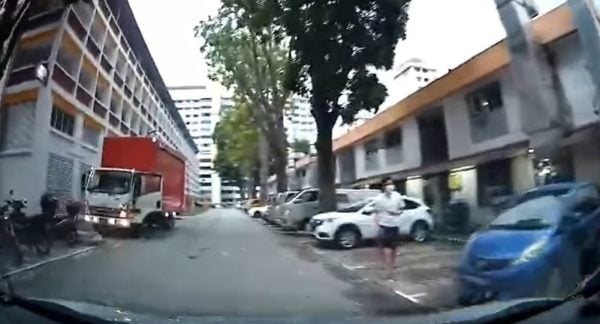 The video then shows a photo of a grey BMW car parked in the lot. 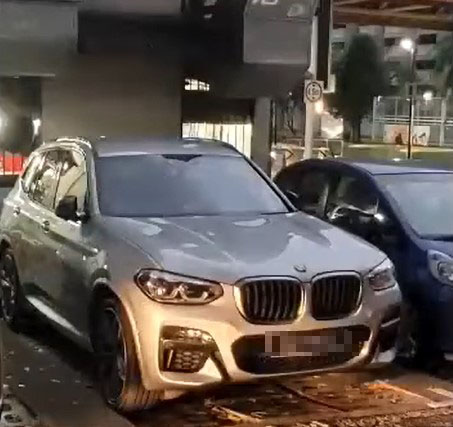 The OP shared with ROADS.sg that many vehicles were vying for the parking spot. But they were all “turned away” by the man.

They expressed their disapproval of the man’s actions, believing that vacant lots should not be reserved in such a manner.

After the video went viral, Facebook users shared a few viable solutions to the situation.

One netizen suggested that the driver try to park anyway and wait until the man moves away or the authorities arrive.

One netizen even gives us an accurate image of what that would look like, sharing a picture of a giant tissue packet on a parking lot. 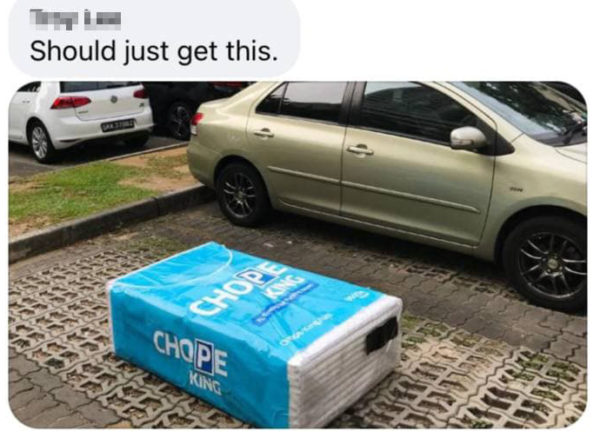 Be more considerate to others

All jokes aside, while it might not be illegal to reserve lots by standing on them, such behaviour deprives others of parking space.

We hope that people will be more considerate to fellow road users and spare a thought for them.

What do you feel about this new way of ‘reserving’ parking lots? Let us know in the comments below.