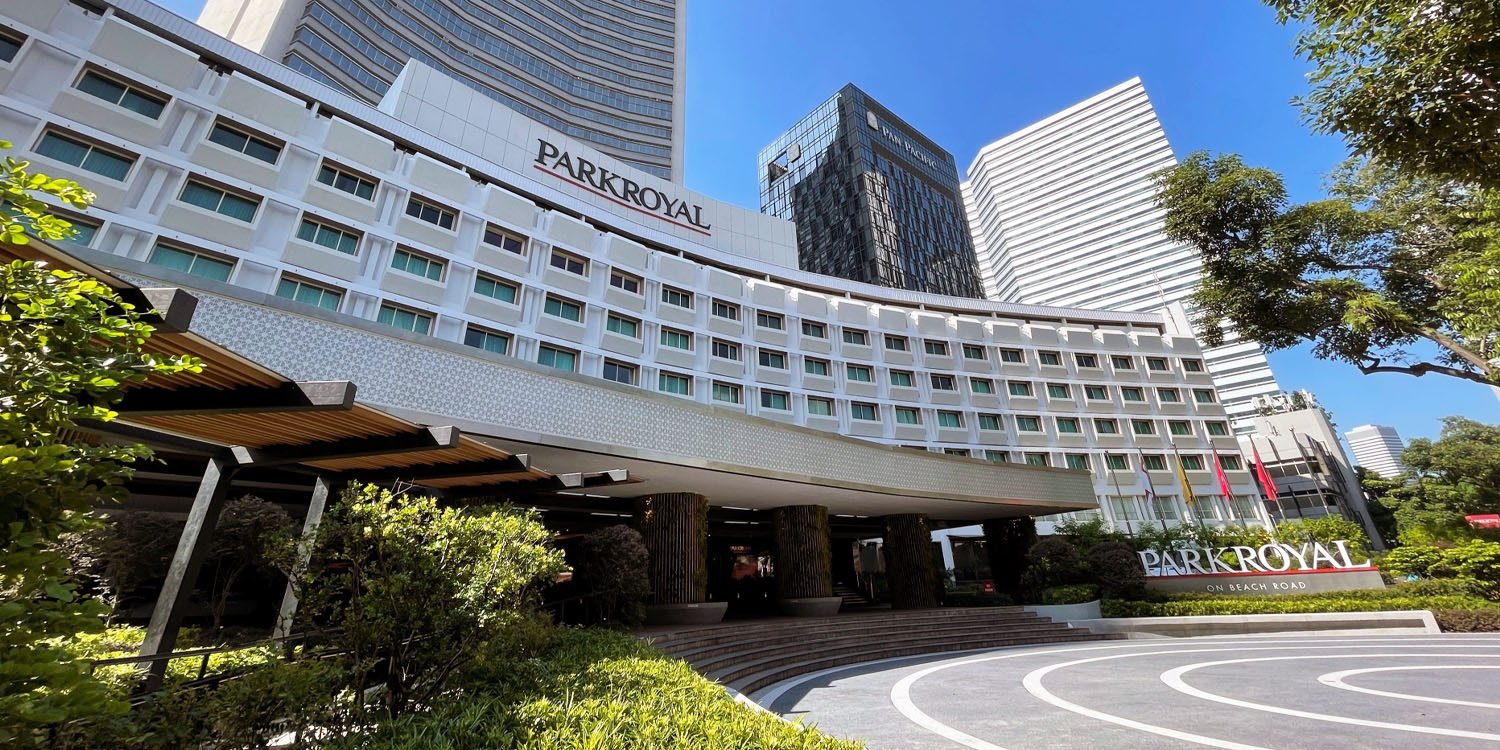 The guest said she felt unsafe in her room after the incident.

If there’s one thing Singaporeans learned during the pandemic, it’s that we don’t have to travel overseas to have a good time. Many have taken to short staycations at hotels instead.

That’s exactly what Maria, a Singapore resident, did to celebrate her mother’s recent birthday.

However, things took an unpleasant turn when they returned to their hotel room and found that some of their items were missing. 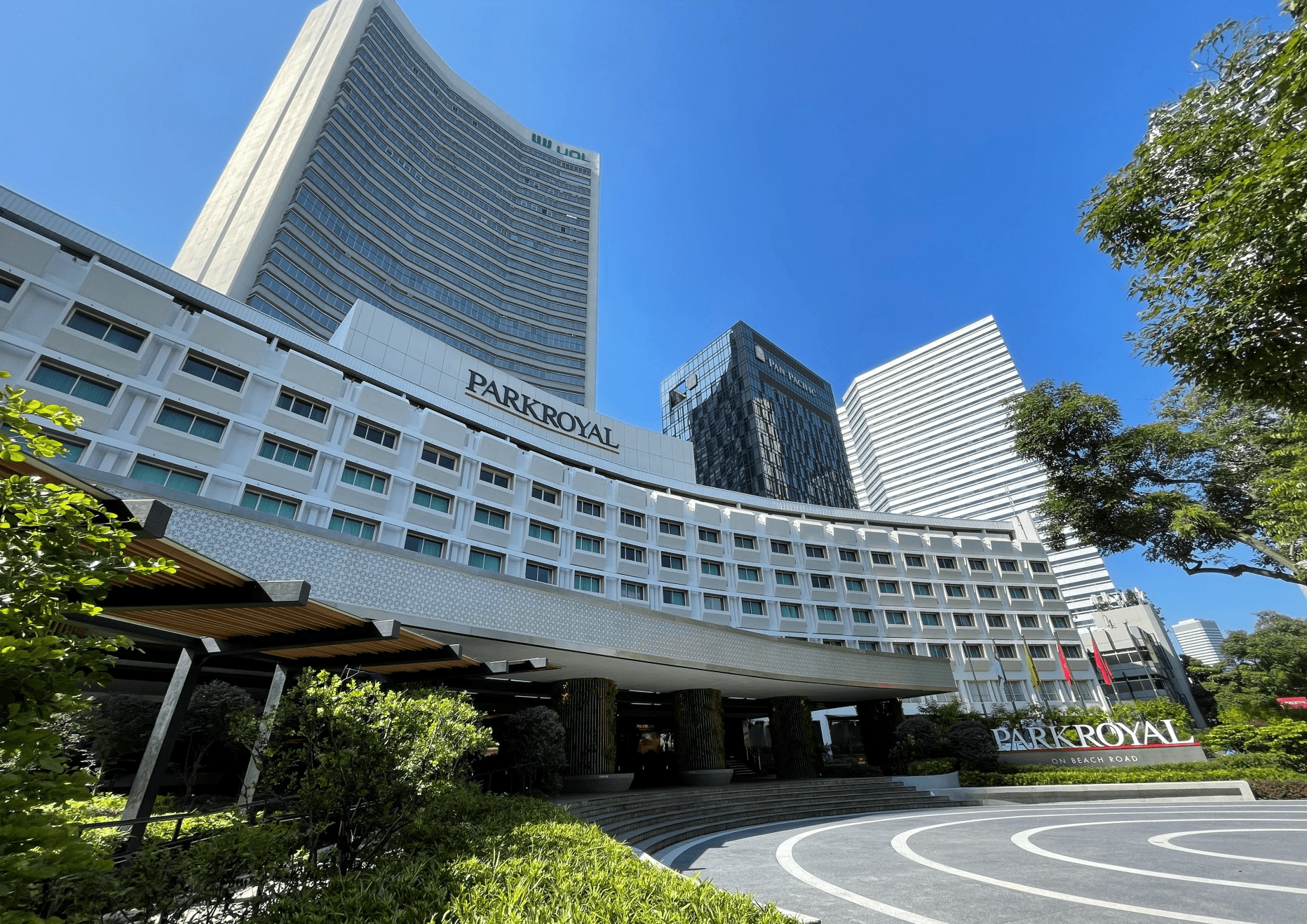 They later found that staff at the Parkroyal at Beach Road hotel had entered their room and disposed of their items without permission due to a mix-up.

The hotel later said that this was an isolated incident and they had since given the guests a full refund.

Maria told MS News that she decided to do something special to celebrate her mother’s birthday with her and booked a hotel room at ParkRoyal on Beach Road.

On Thursday (4 Aug), the mother and daughter arrived and managed to get an early check-in into their room at 1pm.

After checking in, they went off to have lunch at about 1.40pm.

But when they returned to their room at around 7pm, Maria’s mother noticed that the medicated soaps she had earlier laid out in the bathroom were no longer there.

They had not asked for any housekeeping service and were puzzled when they could not find the soaps.

When they checked with the hotel manager, he looked through the CCTV and found that a staff member had entered their room, taken their items and disposed of them. This included Maria’s mother’s feminine medicated wash.

According to Maria, the staff left the room when he saw their luggage.

Felt unsafe in their room

Maria said they were horrified that someone was in their room and even threw their items away. In addition to that, the soaps which were disposed of could not be easily replaced as they were only available online or had to be prescribed by a doctor.

This caused them great inconvenience as Maria’s mother needed the wash to use the toilet.

Later, it was made known to them that their room was marked as a check-out room in the hotel’s system by mistake. Nonetheless, Maria expressed her worries that the staff had entered their room without permission. She went on to add that if the staff had ill intentions, he could have easily done worse things in their room and escaped via the exit nearby.

When they brought this up to the hotel manager, he initially agreed to process a full refund. However, he later backed out of this, only giving them a late check-out as he did not want the issue to be brought up to senior management.

As they no longer felt safe in their room, Maria lodged a police report.

When the police arrived, they spoke to the manager while Maria and her mother waited in the hotel lobby. After a long wait, the police convinced the manager to grant Maria a full refund. They eventually checked out of the hotel at 10.45pm.

Maria emphasised that the incident wasn’t about losing their personal belongings but rather about the guests’ safety.

She felt that by allowing a staff into their room without their permission, the hotel had compromised on their safety.

In response to MS News’ queries, Parkroyal on Beach Road said they sincerely regret that the guests had to go through the unpleasant experience, despite procedures in place.

They assured it was an isolated incident whereby items were accidentally disposed of during housekeeping.

Parkroyal has since addressed the guests’ concerns and granted their request for a full refund of all expenses incurred at the hotel.

They also emphasised that at Parkroyal on Beach Road, guests’ safety and security are paramount.

Hope hotel ensures such incidents will not happen again

This was an unfortunate mistake on the hotel’s part, since there was a mix-up in the system. Nonetheless, Maria’s concerns are valid and understandable.

Hopefully, the hotel will improve on its processes to ensure there will not be a repeat of such incidents.