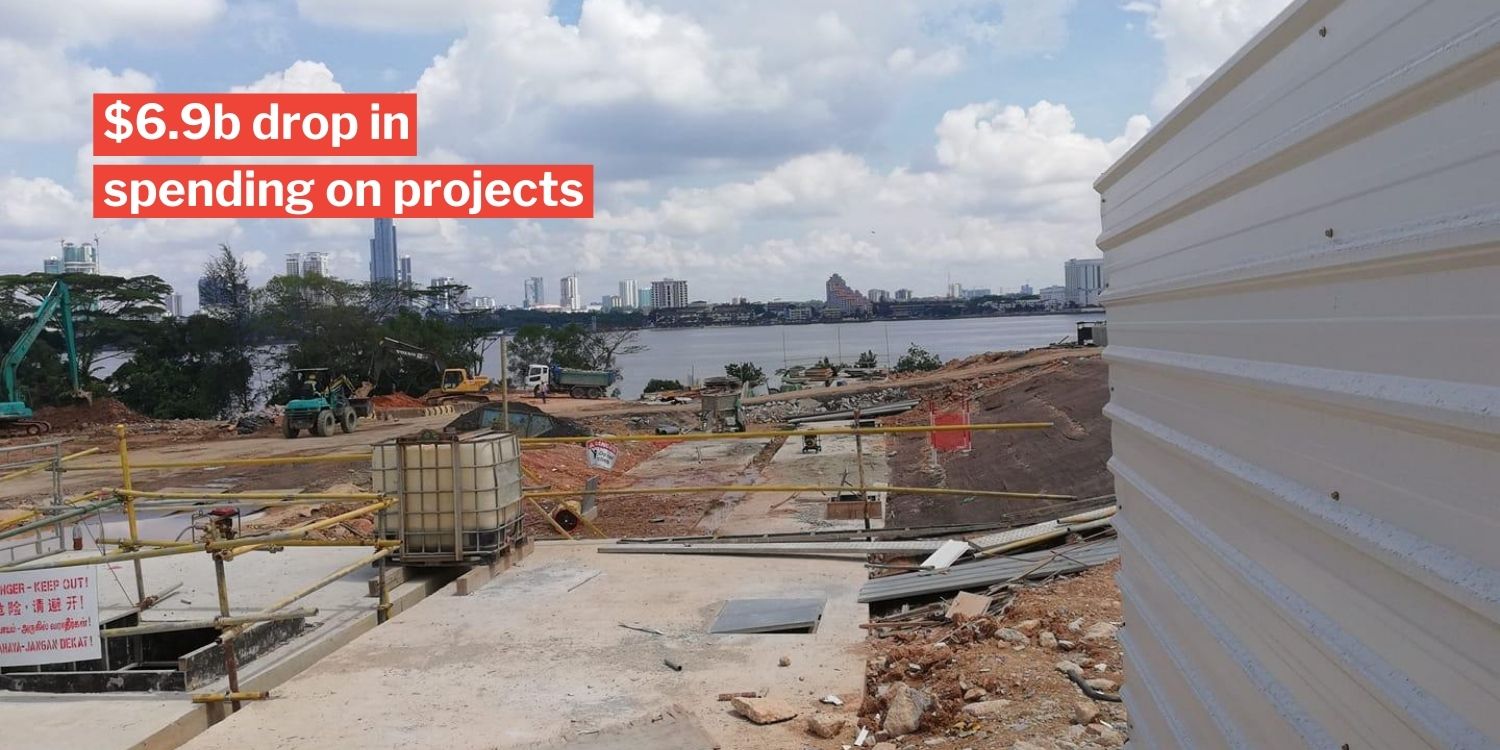 While previous announcements of new measures were accompanied by Mr Heng revealing that the Government will dip into past reserves to fund them, he didn’t do that this time round.

Instead, Mr Heng said that the Government will not be dipping into past reserves this time, despite needing another $8 billion to fund the additional measures.

Funds allocated to other areas to be used

In his ministerial statement, Mr Heng said the funds for the added support measures won’t come from our reserves this time.

In fact, there are no further plans to use past reserves, he added.

The funds will instead come from funds originally allocated to other areas, he said.

For example, a portion of the funds will come from development expenditures that were not spent due to the Covid-19 pandemic.

In an interim update for Financial Year 2020 released on Monday (17 Aug), the Ministry of Finance (MOF) estimated Singapore’s development expenditure to be $16.7 billion.

That’s actually a reduction of $6.9 billion from the revised estimate released during the Fortitude Budget — a drop of 29.2%.

The main reason for this reduced spending is that some major construction projects were delayed due to the stoppage of construction work during the ‘Circuit Breaker’.

Ensuring the safe reopening of the construction sector after the ‘Circuit Breaker’ also played a part in the lower expenditure. 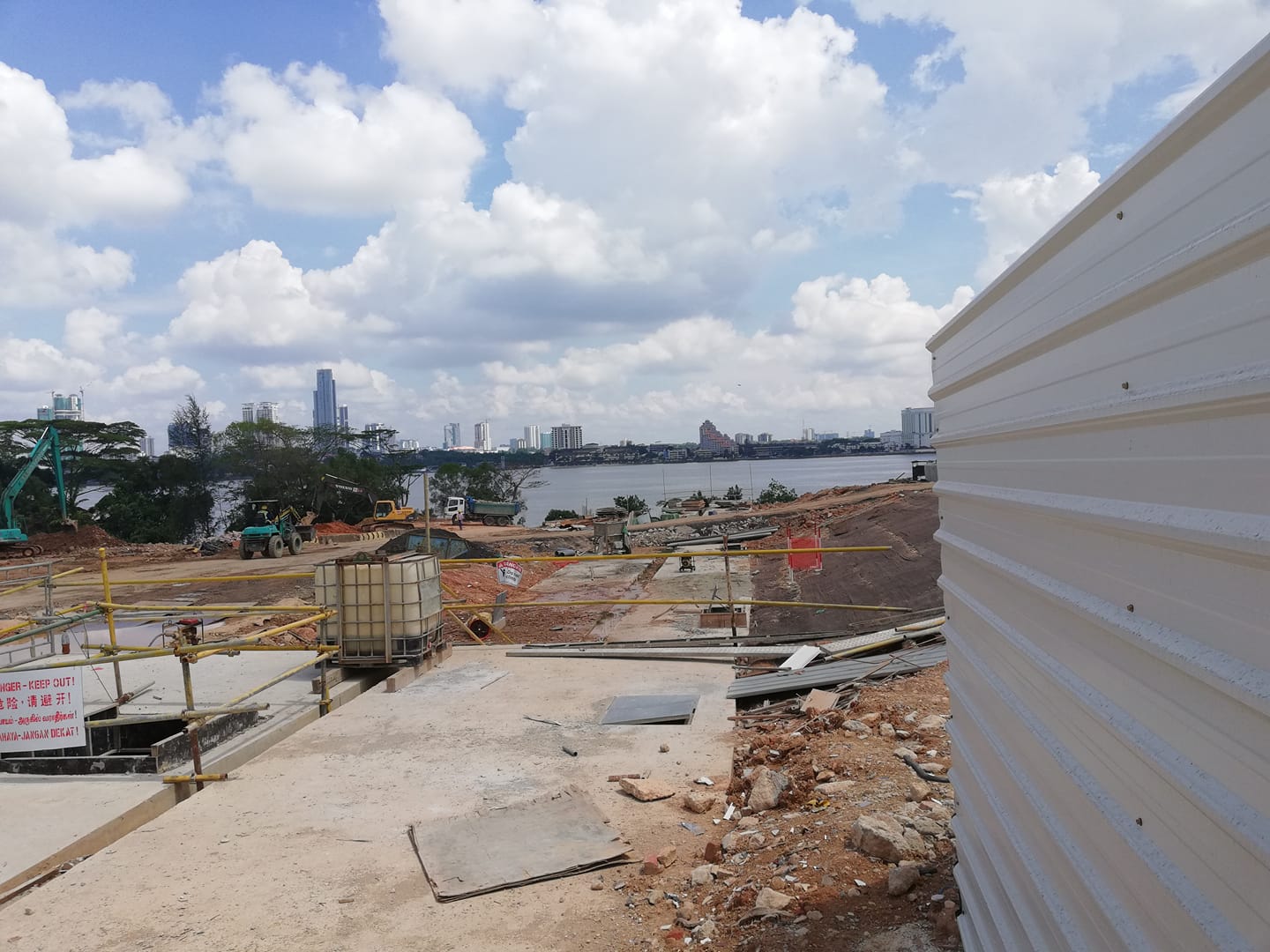 The report also said that Singapore’s estimated operating expenditure had decreased by $1.5 billion — a drop of 1.7% from the revised estimate presented at Fortitude Budget.

The reason is also due to delays in military projects due to Covid-19.

Lower manpower costs also played a part, including the fact that civil servants didn’t enjoy a mid-year bonus this year.

The $8 billion in additional support measures announced by Mr Heng on Monday (17 Aug) included an extension of the Jobs Support Scheme and introduction of a new Jobs Growth Incentive, where the Government will pay up to 50% of a new local hire’s salary for 6 months.

It will disburse $320 million worth of SingapoRediscovers vouchers. They’re basically tourism credits that locals can collect and spend at various attractions. Besides the tourism sector, Singapore’s aviation sector has also been one of the hardest hit by the pandemic.

That means the aviation sector will be allocated an additional $187 million in support measures.

Mr Heng thanks President for previous use of reserves

Mr Heng said he’s thanked the President and the Council of Presidential Advisers for their support and approval of the Government’s use of past reserves.

He said the use of the reserves has put Singapore “on a strong footing” to manage the crisis brought on by Covid-19.

We’re glad that our reserves won’t be further depleted, and thankful that we have reserves in the first place to tide us over emergencies.

Now that the Government has used our reduced spending to fund support measures, let’s do our part to contain the spread of Covid-19 so we can get back to normal as soon as possible.