Times are hard for many Singaporeans, as the Covid-19 pandemic sparks both health and wealth fears.

With the spread not seemingly ready to stop soon, emergency measures are imperative to help citizens tide through this period. Along comes the Solidarity Budget, which Deputy Prime Minister (DPM) Heng Swee Keat announced in Parliament today (6 Apr). 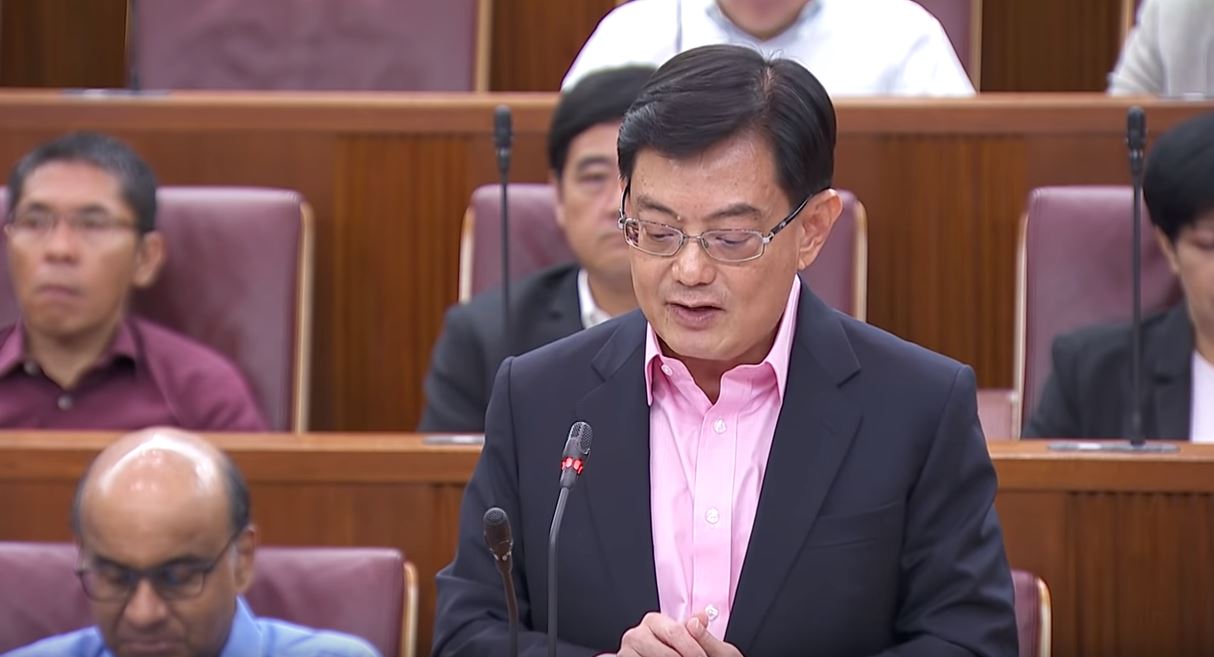 Desperate times call for the country’s reserves once again, after the initial round in the previous budget announcement.

Out of that massive sum, $17 billion will come from past reserves, an already whopping number compared to $4.9 billion in 2009.

2009 was the first time Singapore dipped into its reserves, with then-President S.R. Nathan’s approval to tide us through the devastating financial crisis. 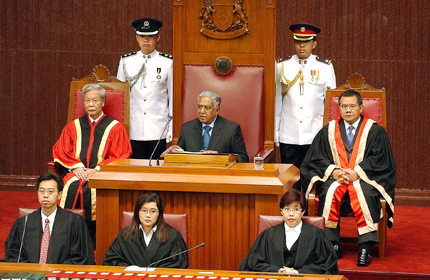 But as the situation escalates, the amount seems insufficient, thus necessitating a further $4 billion announced in today’s Solidarity Budget.

That means a total of $21 billion from our reserves will go towards helping Singaporeans cope financially with Covid-19 impacts.

That’s more than 5 times the amount we drew back in 2009, during what many remember as our worst financial crisis yet.

Singapore emerged from it relatively unscathed, and managed to return the $4 billion to our reserves within 2 years through tax collections.

Whether we can do the same this time around is unclear, and how long it will take to recover is only within everyone’s best guesses. 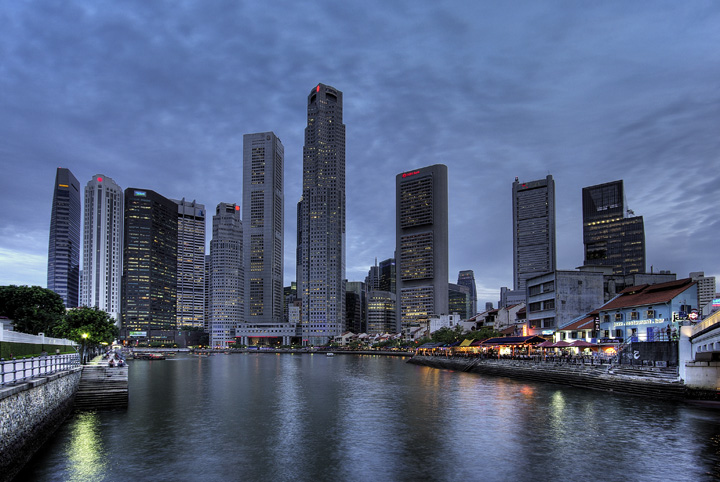 What’s important for now is that citizens receive all the help they can get to overcome this crisis.

Once we see it through, hopefully everyone will be safe and comfortable enough to resume life per normal, and get Singapore back on her feet.